Where Is Michelle From Skin Decision Now? 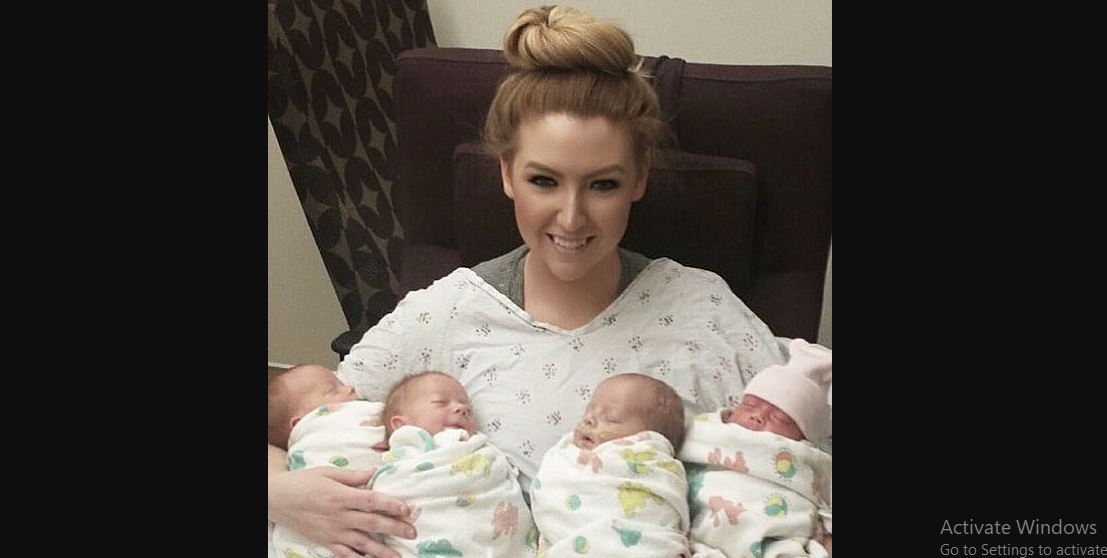 Netflix’s ‘Skin Decision: Before and After’ is a reality series wherein transformations go further than just physical looks. Skin and beauty expert Nurse Jamie and plastic surgeon Dr. Sheila Nazarian use the latest technologies and cosmetic procedures to bring out their clients’ best selves and give them their inner confidence back. The latter part, watching the simmering new found confidence and the happiness of individuals is why shows like this become so famous. And, Episode two of it, which featured Michelle Zamora, is a prime example.

Let’s start from the very beginning for her, shall we? Michelle and her husband, Andrew, were having trouble starting a family after they had gotten married, but they didn’t want to give up, and so, they went to a fertility clinic to start the IUI process. Thankfully, everything went well, and soon after, Michelle gave birth to a beautiful boy by the name of Jax. A year later, the couple began trying again, but this time, they got pregnant with quadruplets.

The whole pregnancy was hard for Michelle, for obvious reasons, and she spent the last month of it in the hospital itself. After the babies were born, Michelle dedicated everything to them, she gave them her time, her patience, and her love, but in the way, she let herself go and forgot to give herself the same. Years went by and she still kept doing it all, before finally realizing that not taking care of herself was hindering her ability to take care of her children.

She felt like she was still pregnant because of how she looked and so it affected her relationship with her husband as well. Ultimately, she decided to go seek the help of Dr. Sheila and Nurse Jamie, who concluded that going under the knife would be the best option for her. That way, she would be able to get everything done at once and then would only have to focus on herself. By the end, after a tummy tuck, some liposuction, breast augmentation, and face fat removal, she was looking like the best/fittest version of herself.

Where Is Michelle From Skin Decision Today?

Michelle had stated that the best part about the whole experience was the positive effect that it had on her mental state. She felt confident in herself, her looks, and her abilities, which meant that she also became a better mother and wife because of it. She and Andrew now give themselves and their relationship some time by going out on dates once in a while, and to make spending time as a family better, Michelle has even implemented a family workout system.

While we couldn’t find her personal Facebook or Instagram, her Pinterest profile is a clear indication of how happy and content she is with her life right now. She now has a high protein diet, Keto based from the looks of it, and her entire family is supporting her on her journey by participating as well. Jax, her eldest, who has autism, of course, requires more attention from her than her quads, 3 sons and a daughter, but it seems like she is balancing it all perfectly right now. (Featured Image Credit: Michelle Zamora / Pinterest)

Read More: Where Is Marla From Skin Decision Today?