Mike and Valerie Miller Murders: Where is Nathaneal Nightingale Now? 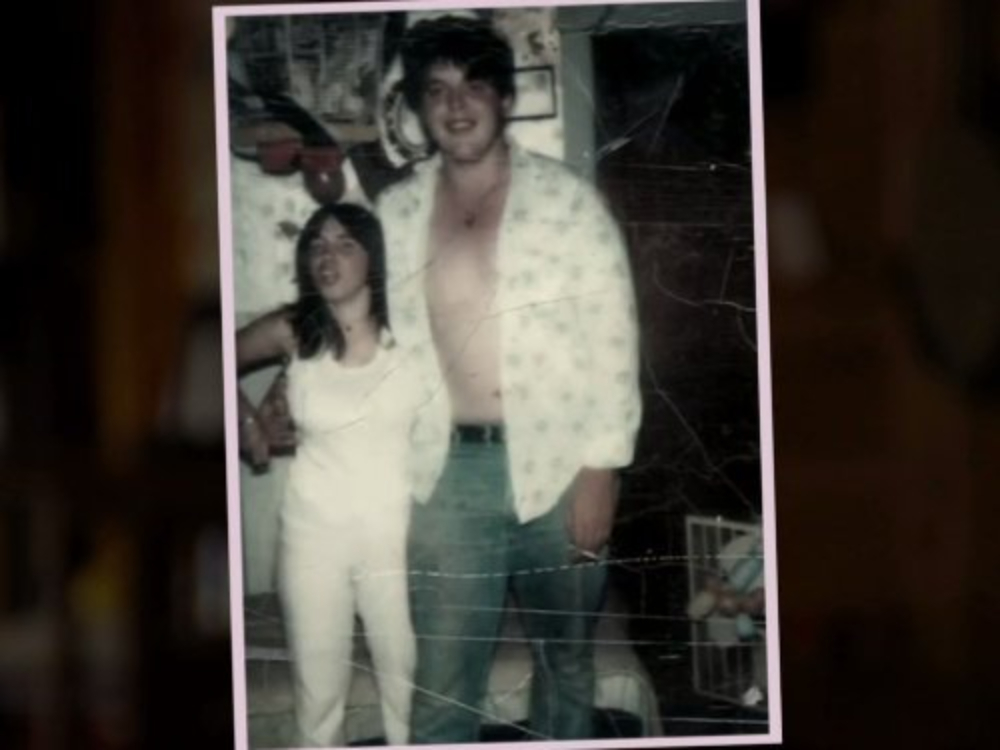 As the title suggests, ID’s ‘Someone You Thought You Knew’ is a true-crime series that delves into those matters where harrowing betrayals by trusted individuals are at the front and center. From manipulation to greed and from scheming to lies, all aspects are involved in such cases, making the assailant nothing but a wolf in sheep’s skin. Thus, its season 2 episode 5, entitled ‘Maine Murder Mystery,’ examining the double homicide of couple Mike and Valerie Miller, is no different. And now, if you’re curious to know the details about the same, we’ve got you covered.

How Did Mike and Valerie Miller Die?

At 47, both Michael “Mike” Leroy Miller Sr. and Valerie Jean Miller were happily residing in their double-wide trailer home on Tucker Ridge Road in Webster Plantation when they suddenly lost their lives. The married parents of two had created a good life, thanks to their side hustles. That included Mike running an unlicensed pawnshop, selling illegal prescription pills, and trading in bootlegged cigarettes without paying the required tax. However, they still seemed well-liked in their locality because they rarely caused any issues, which is why their murders came as a complete shock.

At around noon on November 28, 2009, one of Mike and Valerie’s friends had arrived to return a gas can and catch up, only to realize that their front door was uncharacteristically locked. Since both their vehicles were parked nearby, their friend peeked through a window that opened into their kitchen space and made the gruesome discovery. Surrounded by blood, Mike was lying face-up on the floor, and his unresponsive wife was nearby, with her head on his chest. It soon came to light that he was shot in the back of the head, whereas she took a bullet right to the temple.

Who Killed Mike and Valerie Miller?

Once investigations into Mike and Valerie Miller’s double murder began, officials noticed that his wallet and a few other belongings from their home were missing. This fact helped them narrow down the motive to money and pointed them towards possible suspects, including their younger son, then mid-20-year-old Matthew Miller. After all, he supposedly owed his parents a significant amount for their narcotics. During interrogation, though, Matthew conceded that he was shooting up drugs on a camp road that fateful morning, following which the evidence cleared his name. 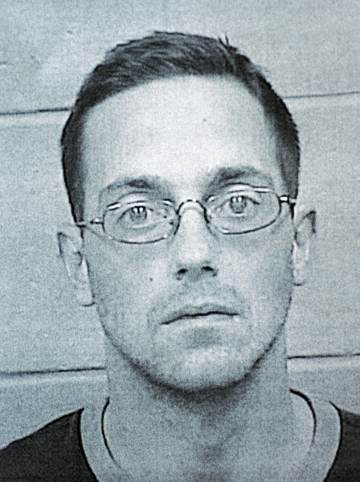 That’s when Nathaneal Nightingale, an out-of-job and strapped-for-cash Burlington native, came into the picture. In a police interview less than 24 hours after the incident, he admitted that he’d gone to see his friend, “Big Mike,” early that morning but left more than an hour later, between 10 and 10:15 a.m., and returned home by 11. However, surveillance footage messed up his timeline because it corroborated his arrival period yet marked his departure well after what he had claimed. The fact that his stepfather’s .22 caliber revolver was identified as the murder weapon, with his DNA on the gun and ammunition, did not help his case either.

In the days that followed, Nathaneal confessed, revealing that he’d taken his stepfather’s firearm in the hopes of pawning it off and buying illegal painkillers. But because it was loaded, it caused complete chaos in the Millers’ home. “I was showing them the gun, holding it,” he told detectives in a recorded interrogation. “I had it cocked, and I pulled the trigger. A shot went off, and he fell. She turned and looked at him, and I shot her. I don’t know where I shot her. I know it wasn’t me. It was desperation.” He also led them to the stolen items. Hence, on December 12, 2009, Nathaneal was arrested and charged with two counts of murder.

Where is Nathaneal Nightingale Now?

Despite everything, Nathaneal Kenneth Nightingale pleaded not guilty to the charges against him in March 2010 and stood trial a year later, in the summer of 2011. Ultimately, after days of testimonies, it took the jury five hours of deliberation to convict the then 32-year-old of manslaughter in connection to Mike Miller’s death and murder in connection to Valerie Miller’s death. 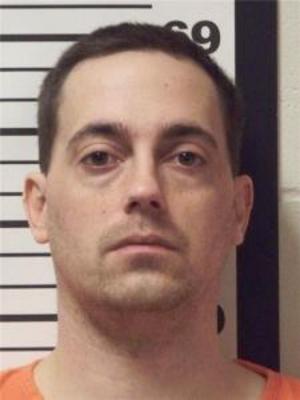 Nathaneal was subsequently sentenced to 40 years for murder and a concurrent running 15-year term for manslaughter. Therefore, today, at the age of 43, he remains incarcerated at the maximum-security Maine State Prison in Warren. As per the State Department of Corrections records, his earliest possible custody release date is December 4, 2044, more than two decades from now.