Mike Meginness My 600-lb Update: Where is He Today?

On TLC’s ‘My 600-lb Life,’ the stories of morbidly obese people are demonstrated as they set out on their quests for a healthier and happier life. They have the chance to start fresh under the supervision of Dr. Younan Nowzaradan, AKA Dr. Now, and his carefully tailored approach. The process is challenging for those addicted to food because it involves diet regimens, a workout routine, and lifestyle adjustments. In the end, if they are successful in this process, they may be qualified for the much sought-after weight reduction surgery.

The reality show has featured 10 seasons of amazing weight loss experiences since it debuted in 2012. Viewers get to see fascinating and distinctive stories of people as folks from all backgrounds enroll in the weight loss show. One such wonderful story was presented by Mike Meginness, who appeared in season 10 episode 4. His positive attitude and motivation to better his life garnered him several fans, who must be wondering what he is up to now. If you’re curious to know about him, too, here’s what we found out!

When Mike Meginness appeared in the show in season 10 in 2021, the 37-year-old lived in his parents’ basement in Marion, Ohio. He had a hard time moving around as he weighed around 745 pounds, and even coming out of the basement up to the house felt like the most arduous task for him. Eating loads of food was the only thing that made everything better for him. Being a heavy guy was not new for Mike since he had crossed the 100-pound mark when he was just 6-years-old. Hence, Mike was familiar with weight issues from his childhood, which is something that is not shared by any of his siblings. 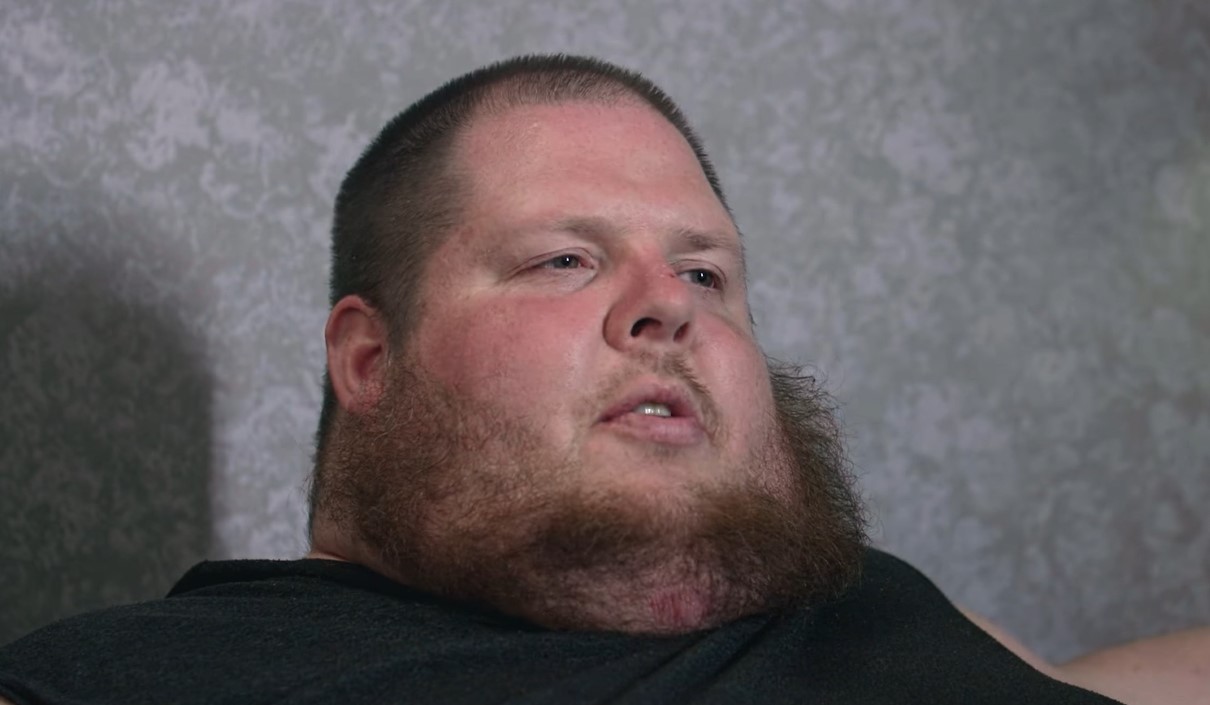 However, as the number on the scale kept increasing, with his 6.5 ft height, he decided to use it in his favor. He got into football, where his talent helped him dream big and live a more active life. But that was accompanied by constant bullying by his peers, which instigated his unhealthy eating habits again. As this cycle continued, Mike’s dreams faced another setback when he sustained two consecutive concussions and was declared medically ineligible to play by NCAA. Consequentially, he lost his football scholarship. Mike felt devastated, as it meant he also had to drop out of college.

Soon, Mike found some happiness from his marriage and the birth of his four adorable children. But nothing could curb his binge-eating habits, and things were only getting worse for him. As his wife was tired of managing the household by herself, she warned him about filing for divorce if he didn’t take care of his health. Although Mike attended an in-treatment facility, where he was diagnosed with depression and binge-eating disorder, his weight loss efforts didn’t last long. 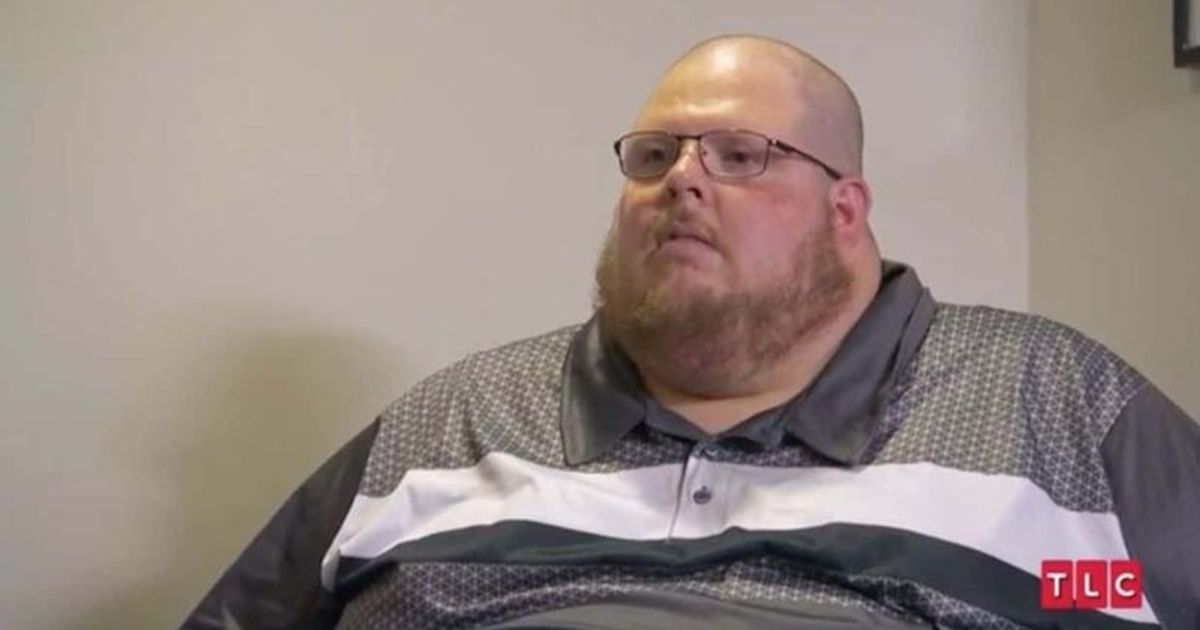 After around two years, Mike’s wife actually asked him for a divorce in the presence of their children. Following that, Mike only gained more weight. However, suffering in his parents’ basement without his children, he realized he needed to change for their sake. Once Mike approached Dr. Now for help, he was asked to buckle up to reach his target weight. Thus, he made serious efforts to stick to his diet and daily exercises, with the constant support and help of his parents.

When Mike was unable to move to Houston for a long stretch for his surgery because of his custody arrangement with his ex-wife, he mostly followed up with Dr. Now via video calls. Eventually, he only stayed in Houston for two months post his gastric bypass surgery and continued the program from his home after that. By the end of his journey on the show, Mike had lost 235 pounds and brought down his weight to 510 pounds.

Where is Mike Meginness Now?

Mike has been making incredible progress post his journey on the show. With an aim to reduce his weight by 500 pounds, he is committed to the doctor-recommended diet and exercises diligently. Although Mike hasn’t shared the exact numbers he has lost since then, since he had planned to get the excess skin removal surgery, he must be doing pretty well. He regularly updates his followers on his social media platforms about his weight loss journey and life with his kids. He goes for regular walks and can now run 15 to 20 miles without any issue.

Mike also meal-preps his food, makes things like oat milk at home, and keeps in regular touch with Dr. Now. According to the latest updates, Mike works an IT job and had first moved near his kids in Marysville, Ohio. Later, he got full custody of his four kids in July 2022 and is now having the time of his life living his dream of being full-time with his kids. However, with this also came some financial hardships for him as he was paying child support and also raising the kids by himself.

With inflation hitting everyone hard, Mike’s friend then helped him set up a Gofundme page, where he describes his hardships and the areas for which he requires money. Quite a lot of people have helped him raise money, and the page is still open as he has a long way to go. However, Mike expresses his gratefulness for having the kids with him and being able to move ahead in his weight loss journey, albeit slowly. He expresses how he got his energy back, wakes up early for work, and gives no more excuses for his shortcomings.

As Mike now lives away from his parents, he has become much more independent and takes on his responsibilities well. He does everything for his kids, like taking them to school, going to church, playing games with them, and spending quality time as well. In terms of his weight loss, he is getting to his target weight slowly but dedicatedly and aims to get the other surgeries very soon. Thus, we wish Mike all the best for everything he is doing to provide for his children and hope he gets success in all his endeavors.