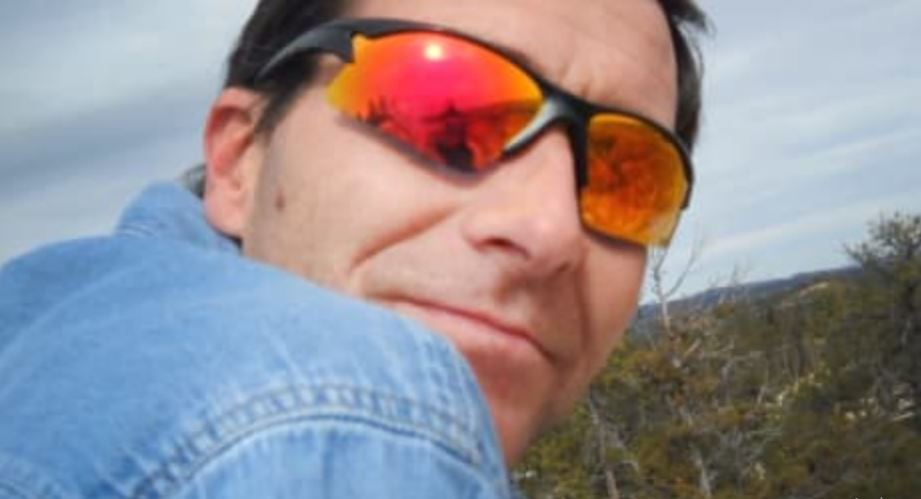 Investigation Discovery’s ‘American Monster’ is a program that, as the title suggests, delves deep into the lives of some of those criminals and killers whose actions won them notoriety, but in the worst possible manner. With a blend of interviews and reconstruction of crime scenes and incidents, it also helps us understand the horrifying realities of the human psyche. So, of course, its season 6 episode 2, aptly entitled ‘Second Chance,’ profiling the murder of Mike Sidwell, is no different. And now, if you’re interested to know all the details of the same, we’ve got you covered.

How Did Mike Sidwell Die?

At the age of 42, Michael Sidwell had managed to establish a great life for himself in Provo, Utah. Growing up in Orem and Lindon as an Eagle Scout, he’d developed a passion for outdoor activities at an early age, whether it be racing or camping. Thus, it wasn’t unusual for him to still be involved in such adventures with his family, especially with his devoted wife, Joy Ellis Sidwell, Aubree, his daughter, and his adopted granddaughter, Nia. Always calling her the love of his life, he’d happily married Joy on April 30, 2011, unaware that he would only have three more years with her and little Nia.

On July 3, 2014, the hardworking plumber had stayed at his townhouse to look after a then-5-year-old Nia. However, that’s when Joy’s ex-husband, armed with a shotgun and a handgun, came barging into the community in a frantic search for his former partner. She had taken out protective orders against him, but he clearly didn’t mind breaking them. After all, when Mike tried to stop him from entering their home, he fired the handgun twice and killed him right in front of the child. As Mike succumbed to his injuries, his attacker even searched the nearby units for Joy.

Fred Richard Lee was the man who senselessly pulled the trigger on Mike Sidwell. As per police reports, his plan was to kill his ex-wife because she had left him after thirty years, staying only until their children were grown up, to start a life with someone else. But as he reached her house on that fateful day, Mike opened up the door and revealed that Joy was not there, leading to Fred shooting him in the head. With no reservations, he walked into the residence and began banging every door to check for himself, all the while Nia could do nothing but frighteningly watch. 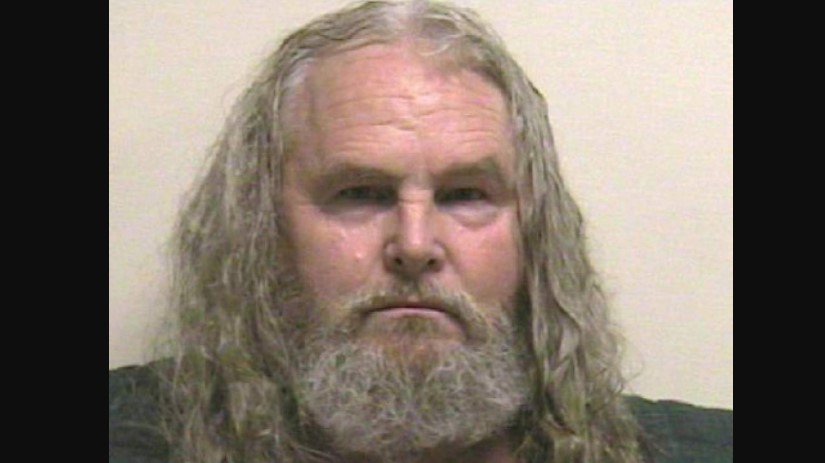 Official records confirm that Fred subsequently shot through the entrance of two neighboring homes and broke into each to find Joy, but to no avail. He’d intended to kill himself after firing at Joy, yet he didn’t move to do so even as he was being charged and arrested because “his mission was not complete.” By September of the same year, the prosecutors declared that they would seek the death penalty if a jury found Fred guilty of any of the nine different charges against him in connection to this matter. Though, in February 2015, he was found incompetent to stand trial.

As many as three psychoanalysts who evaluated Fred affirmed the claims made by those who knew him by diagnosing him with a cognitive disorder. This meant that he couldn’t communicate well or understand the potential consequences of his actions and statements, let alone in a courtroom. For the next two years, Fred underwent treatments at the Utah State Hospital and was consequently deemed competent by the medical experts in May 2017. With that, the following month, to avoid the imminent death penalty he faced, Fred entered a mutually beneficial guilty plea.

Where is Fred Lee Now?

In exchange for Fred’s guilt admittance, the prosecutors not only dropped the death penalty but also dismissed five charges including, but not limited to, attempted murder, two counts of aggravated burglary, and two counts of aggravated assault. But during his sentencing, a judge delivered the maximum penalty for the four remaining counts: 15 years to life for first-degree murder, five years to life for aggravated burglary, 1 to 15 years for felony stalking, and up to 5 years for domestic violence in the front of a child. He was also ordered to pay a fine of $2,500 for each charge and over $11,000 in restitution.

In short, Fred Richard Lee was handed down a sentence of 21 years to life in prison. When given a chance to address the court, he apologized to Joy and Nia, his biological granddaughter, by saying he was “deeply troubled” that she had to witness such heinous violence and thanked all authorities for being “so kind to me.” Yet, he further added that “I wish Joy would be a little more understanding with me.” Therefore, today, in his late 60s, Fred is incarcerated at the Oquirrh housing facility at Utah State Prison in Draper, about 20 miles southwest of Salt Lake City.

Read More: Where Are Joy Sidwell and Her Daughters Now?