Who Is Mikey Pembroke From Married At First Sight? 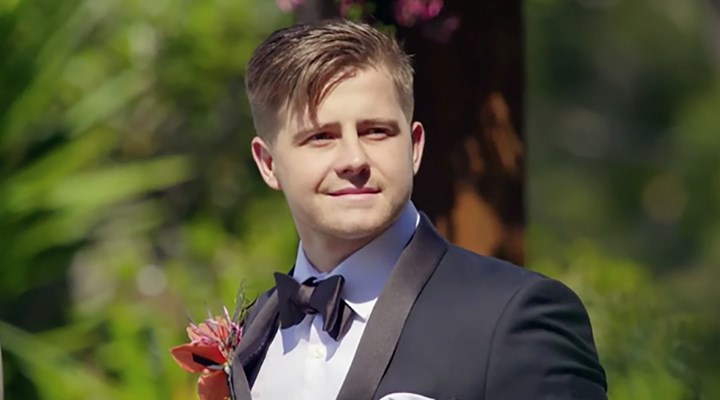 ‘Married At First Sight’ has been an exceptional dating reality television series. The twist of having couples be paired up by relationship experts rather than them finding their own partners from a line-up has made all the difference in how the romance and drama unfolds. As the name of the series suggests, the couples get married at their first meeting, and then they go on to have their honeymoon and adjust to a domestic life together.

Applying to be a part of this series in an attempt to find love means taking a leap of faith, and every year, people from all around the world do, because they are tired of being alone and desperate to turn their lives around. And one such individual who applied and was selected as a participant is Mikey Pembroke.

Who Is Mikey Pembroke?

Although Mikey is a private school educated man who has enjoyed a wealthy upbringing, he has never let it get to his head and remains genuine, down to earth, and open-minded. With his good looks and charming personality, he has the ability to break a million hearts, but because of the way he is, he never takes advantage of his position and searches instead for a deeper connection.

In fact, even though the 29-year-old looks extremely self-assured and confident, he lacks the skills to actually go up to women and interact with them. Finding conversations with the opposite sex and the whole dating scene to be extremely awkward, Mikey is searching for a woman who will look past the facade he puts up and see him for who he really is. His soulmate and his perfect match would be someone who brings balance to his life and with whom Mikey can freely share all his aspirations with.

Where Is Mikey Pembroke From?

Mikey is a native of Sydney, New South Wales, Australia. But, instead of the proper city, he has lived in the North Shore, a group of suburbs in Northern Sydney, with his family his entire life. The fact that the Pembroke family is quite well off has had a role to play in where Mikey grew up as well.

Mikey is the Operations Manager in the Pembroke family business, which is a nursing home that was founded by his grandfather. Even though he only recently stepped up to run the business, his strong work ethic helps him find success in whatever he put his mind to.

Read More: Who Is Natasha Spencer From Married At First Sight?