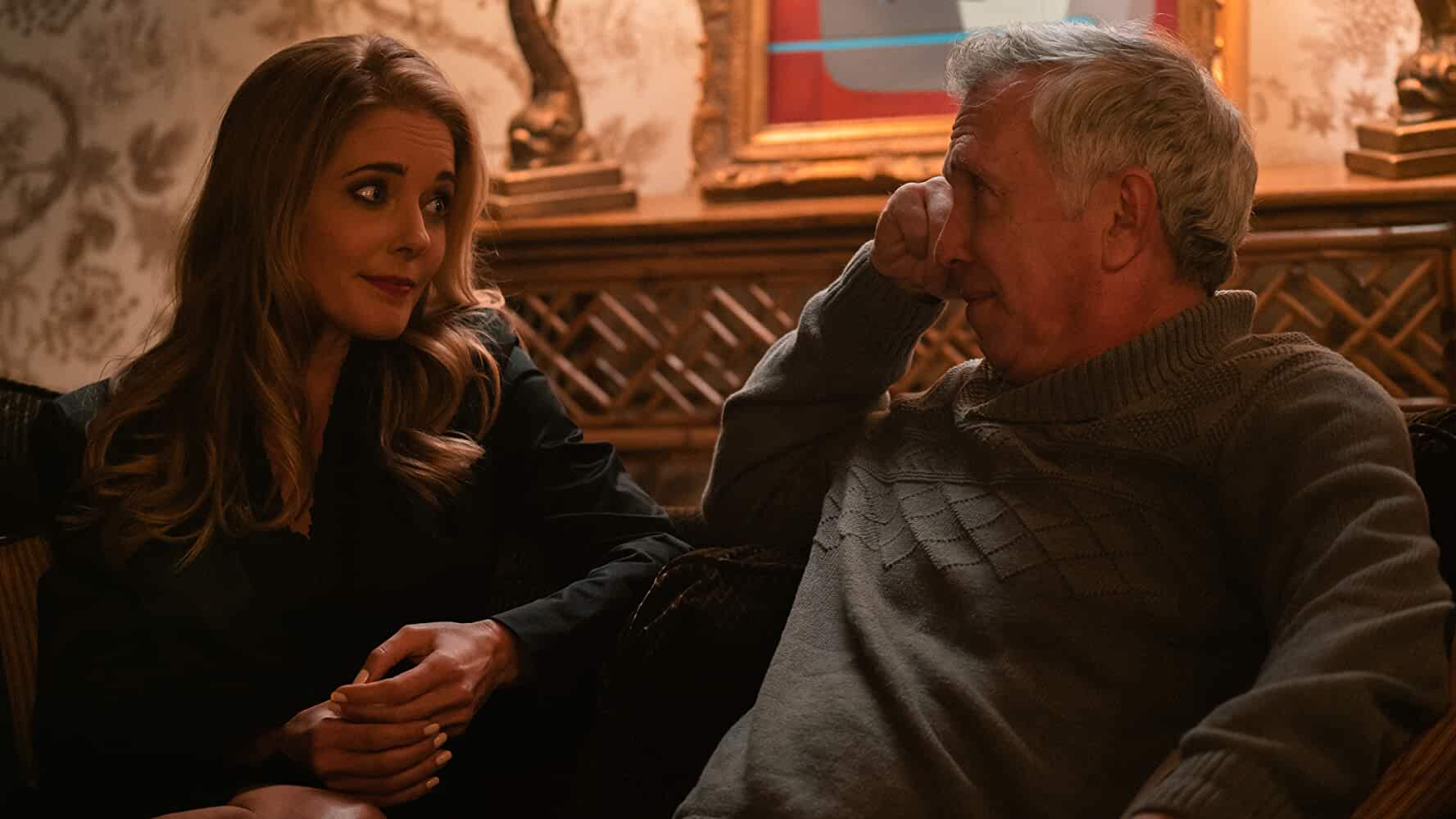 Sex: just one word which has the power to increase one’s attention. Remarkably, sex is the most sought-after as well as the most taboo thing in the world. Perhaps, that has to do with the intimacy of sex involved. That is the reason anything involving sex often comes under scrutiny. In many cases, such scrutiny actually helps as the seeking of sex often leads to some truly disturbing discoveries of under-the-surface goings-on. This is exactly what the Lifetime movie, ‘Mile High Escorts’ is about. The movie was earlier titled ‘Secrets in the Air.’

The mile-high club is a coveted sexual fantasy. As mentioned earlier, there is mostly always something hidden under the surface of things involving sex. In ‘Mile High Escorts,’ the concealed thing is an airline service that offers passengers a chance to attain the mile high club fantasy. The business offers its travelers a chance to sleep with the air hostesses on the flight. However, there is something else going on too…

One of the air-hostesses working for the company is found dead. After that, another air-hostess-cum-escort realizes a desperately-hidden secret of the business’ owner. However, that instantly makes her the next target. Will she be able to oust her boss? Will she be able to defend her life before that though? There is only one way to find out!

‘Mile High Escorts’ is a movie about a service that offers its travelers a chance to sleep with the air hostesses mid-flight. Hence, viewers would imagine most of the action of the film to be set a mile above the ground. Well, that is not true. A large chunk of the movie takes place on the ground since ‘Mile High Escorts’ is primarily about a woman’s attempt to save herself and oust her boss’ dirty secret. Hence, it is natural for viewers to wonder where the movie was filmed.

Mile High Escorts is a Stargazer Films production that is based out of Louisville. So, it is highly likely that the film was also shot and produced in Louisville, Kentucky.  There are also reports that some parts of the film were shot in Sellersburg, Indiana

Canada is the preferred filming location of Lifetime movies whenever there is a large number of outdoor scenes involved. However, that is not the case with ‘Mile High Escorts.’ Since most of the scenes in the movie are actually set indoors, it seems the producers could afford to shoot the film in Louisville, Kentucky.

Mile High Escorts Cast: Who is in it?

Several viewers would have also wondered who the cast members of ‘Mile High Escorts’ are. Well, the cast is led by Christina Moore who plays the character of Hannah. Some of the other productions that she has been a part of include ‘Without a Paddle,’ ‘Delta Farce,‘ and ‘True Blood.’ Next, Saxon Sharbino is also a part of the cast and plays the character of Lauren. Kara Royster plays Ashley while Gary Weeks essays Robert’s character. Other cast members include Steve Coulter, Adam Huss, Griffin Freeman, and Matt Mercurio.