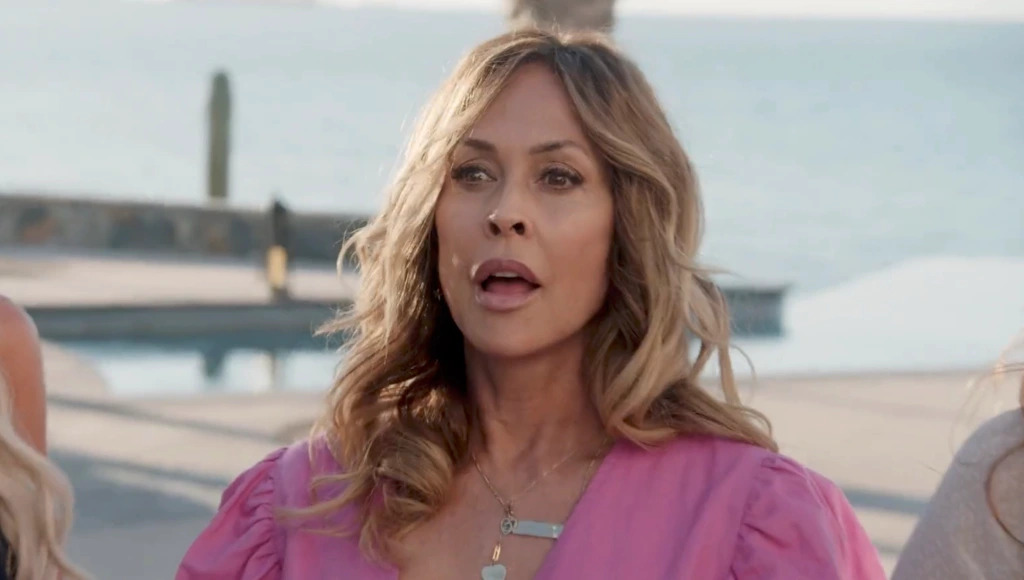 April Jayne is a resident of the sprawling Southern Californian city of Los Angeles. She truly redefines the concept of age and is a real icon. As a fitness enthusiast, April is passionate about helping people see the true meaning of life through meditation, diet, and fitness. She is a singer, reality TV star, fashion icon, and the list goes on. In her free time, the 60-year-old loves to travel, spend time with her friends and family, and go on adventurous hikes.

April Jayne was once married to actor and musician, Billy Jayne. However, after a few years of their marriage, the two decided to split and reportedly divorced in 2003. The two are proud parents to three boys, Miles, Gabriel, and Keelin, and share an amicable bond with each other. Much like the reality TV personality, her sons are into music, and they occasionally jam with their father at shows. Miles is represented by Coast to Coast Talent and Artists United Agency, who dropped his music video ‘Hanging by a Thread.’

He also dropped his single “Dream Killer,” which played on the radio, a moment deeply cherished and shared by the Jaynes. Miles’ other singles include “World Peace,” “Blink in the Mystical Forest,” “EP Sierra Bonita,” and “Butterfly Don’t Kill Me.” Gabriel also launched his own single, “Pretty Face” and “Pain and Pleasure.” However, not much is known about Keelin, who we believe is also a musician but is rather private when it comes to his personal life.

April Jayne is a talented actor, model, singer, and personal trainer. In the early days of her career, April toured across the US with her hit single, “The Bigger they come, the harder they fall.” She is also the lead singer of her band, April Jayne and The Players. In addition to being on the covers of fitness and swimsuit publications, April has been in several productions, advertisements, and music videos.

She has made appearances on ‘The Cafe,’ ‘Moonlighting,’ ‘MacGyver,’ ‘The A-Team,’ ‘Hunter,’ ‘Party Camp,’ ‘Moon in Scorpio,’ ‘Married with Children,’ ‘The People Next Door,’ ‘Falcon Crest,’ ‘In the Line of Duty: A Cop for the Killing,’ ‘Night Stand,’ and ‘Clubhouse.’ She also appears in Ted Nugent’s music video, ‘Tied Up in Love.’

Is April Jayne Dating Anyone?

April Jayne joined ‘Milf Manor’ to try her luck with younger, dashing men. After getting divorced from the father of her children, Billy Jayne, April met the love of her life, Dave Henderson, who was lovingly known as Dave. The two dated for nearly three years and made tons of memories as they traveled around the globe doing things they love. However, tragedy struck the pair in late 2021, when Dave passed away, naturally leaving April heartbroken. Paying a heartfelt tribute to her best friend, confidante and lover, April wrote, “I will never stop missing you because I will never stop loving you.”

She added, “You are the best father. For your son and daughter, Morgan & Bailey. You did such a great job of raising them and you’re also a role model for my boys too. As we grew close I discovered consistent kindness, caring and steadfast love. Also complete commitment and trust. I got to spend close to three years with this beautiful hunk of an angel! Dave showed me what real love is and set the bar.” Now, April keeps Dave’s memories alive in her heart as she embarks on a mission to find love again, maybe in a swanky villa in Mexico.