Milla Clark My 600 lb Update: Where is She Today? 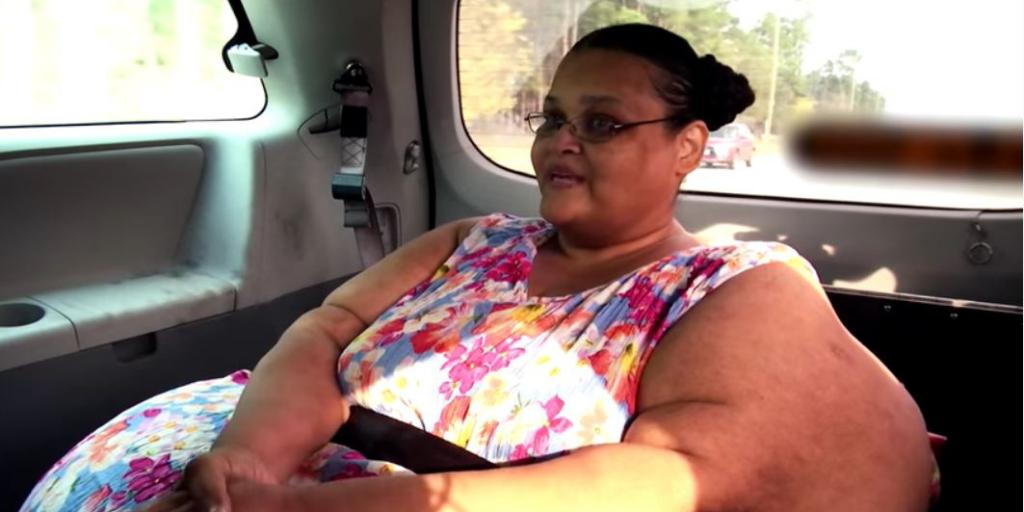 TLC’s ‘My 600-lb Life’ captures the inspirational journeys and struggles of numerous morbidly obese people as they try to lose their weight, which is generally around 600 lbs. They go through various obstacles, diet and exercise regimes, as well as surgeries to reach their desired weight goal. They are guided through all these processes by renowned bariatric surgeon, Dr. Younan Nowzaradan AKA Dr. Now, who provides all the necessary medical information, diet plans, and weight loss surgery at the end.

Since its debut in 2012, the reality show has witnessed numerous stories of triumph and defeat. The journeys of the individuals are also unique to themselves, and most of them join it with sheer determination. One such strong-minded patient was Milla Clark, who appeared in season 4 in 2016. Her personality and willpower to power through the process gained her millions of fans, who must be curious to find out where she is now. If you’re such a fan, too, here’s everything we found out!

Milla Clark, who lived in Fayetteville, Tennessee, was a 47-year-old grandmother who weighed around 750 pounds while appearing in season 4. She hadn’t left her house for nearly 2 years prior to the show and needed a wheelchair to move around. She lived with her five children who helped her with daily chores and took care of her because of her almost immobile situation. She was heartbroken sharing her situation on the show and said, “All I can do is eat and sleep, and every night I fall asleep thinking that I’m not gonna wake up.”

Milla had a very unique history of her food addiction. Growing up, Milla’s mother had an obsession with feeding her children too much, stemming from a situation of lack of food during her childhood. Her mother would serve her and her siblings forcefully large amounts of food, and take it as a rejection if anyone refused her food. Describing her situation she said, “My sister was small and couldn’t finish her plate. And I secretly helped her with her plate so they wouldn’t be punished… At the same time, the food was my mother’s warmth to me. So I ate everything I was given. And I wanted more and more.”

Thus, her complicated circumstances with her mother in childhood left her with a serious food addiction, which remained a constant throughout her life. Thus, when she realized her chances of living were slimming every day, she decided to move to Houston, Texas, and take help from Dr. Now. Milla was immediately assigned a proper diet and workout plan to help her lose weight before approving surgery. Milla began following her instructions diligently when she suddenly faced a major crisis. She lost her husband and father of her five children, Elroy, a few months into filming. 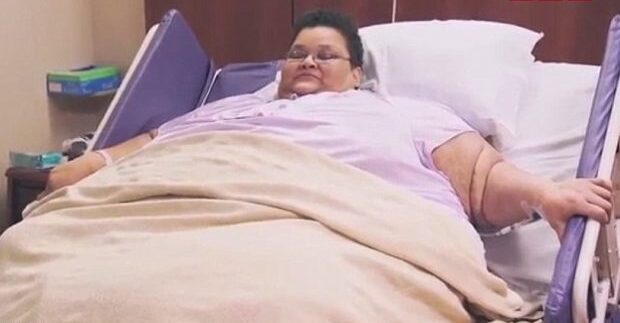 However, Milla did not stop her process, even though she was dejected by the news. She became even more motivated after that, since she did not want her children orphaned because of her weight. Her determination and gastric bypass surgery helped her lose 153 pounds, bringing down her weight to 598 pounds.

Where is Milla Clark Now?

Milla’s story of weight loss was one of the most inspirational in the show’s history, along with her final weight loss. Post the show, she continued with the prescribed diet and exercise and lost the highest amount of weight in the show’s history. When she appeared on the ‘Where Are They Now?’ episode later in 2019, she revealed happily that she had lost a mind-blowing 596 pounds, and brought her weight down to 155 pounds.

Apart from her persistent efforts to eat healthily and exercise efficiently, Milla did undergo a few surgeries, including the weight loss surgery, multiple skin removal surgeries, and a double knee replacement surgery for her to be able to walk again properly, without pain. She also faced a health crisis amidst these times, facing some issues which made her visit the hospital quite often for a while. However, she did not lose track even during such times and kept working hard on her weight diligently.

Milla now looks like a completely different woman, accepting that she lost in total the weight of around three to four people. She was hence utterly thankful to Dr. Now, and once made a special shout-out to him saying, “You gotta love this man. He is such a blessing to me and all morbidly obese people.” Thus, she is now able to do anything, moving around on her own and even traveling to any place without help. Milla also found a new man in her life, James Hill, and they often spend time with both their families and kids.

In her downtime, Milla loves to spend time with her children and grandchildren. They get together very often and enjoy meals and games together. They also go on various trips, especially road trips, and value their family time a lot. She keeps her followers on social media updated about her life and posts her workout videos and pictures of what she eats to remain healthy. She is thus living her life to the fullest and we would wish that she gets to be that way forever.