What is Millie Bobby Brown’s Net Worth? 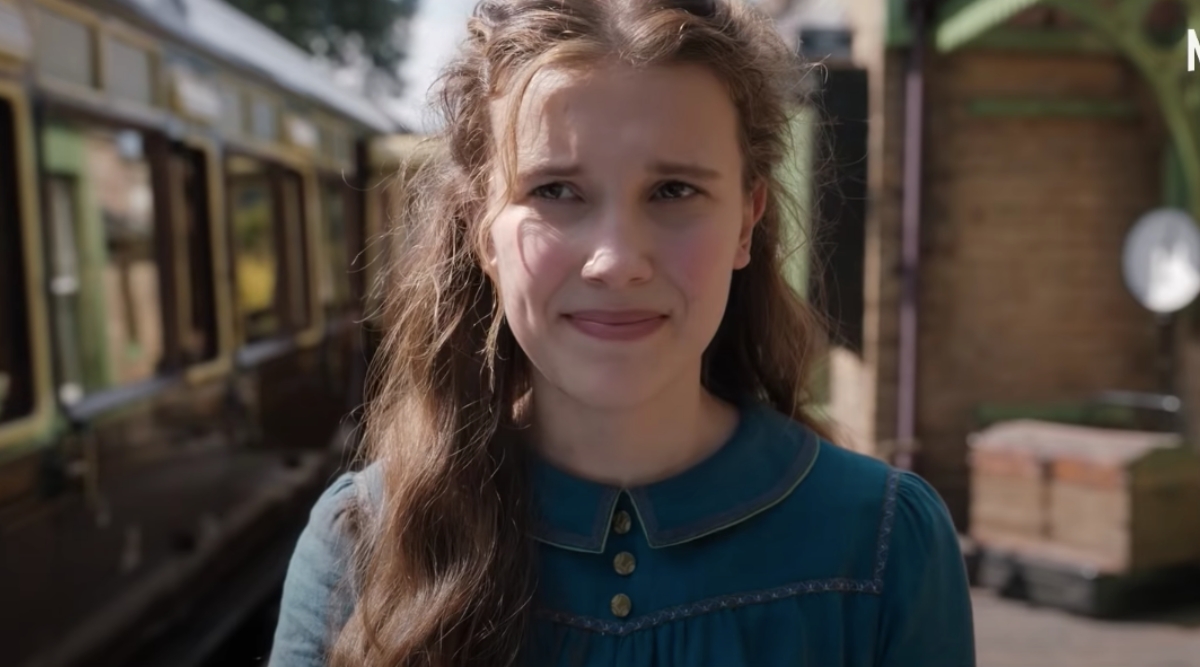 Millie Bobby Brown catapulted to astronomical fame as a 13-year-old with her portrayal of Eleven in Netflix’s mega-hit series ‘Stranger Things‘. Having risen to international prominence at so early in life, it’s no surprise that Brown is the youngest person to be on the “Time 100 list of the world’s most influential people”. She is also the youngest UNICEF Goodwill Ambassador, and one of the youngest people to ever receive a nomination in Emmy history.

Born in southern Spain to British parents, Kelly and Robert Brown, Millie grew up with three other siblings. At age 4, Millie moved with her family from Spain to Dorset in England, and from there to Florida, United States, when she was eight years old. Millie commendably overcame her hearing disability (being born with partial hearing in one ear) to become a successful and talented actress. She made her acting debut with a small role in 2013 as Young Alice in ABC’s ‘Once Upon A Time In Wonderland’ (a spin-off of ‘Once Upon A Time‘). Millie Bobby Brown is now 16 years old and has amassed substantial wealth over the last 4 years. Let’s find out more about Brown’s net worth as of 2020.

How Did Millie Bobby Brown Make Her Money? 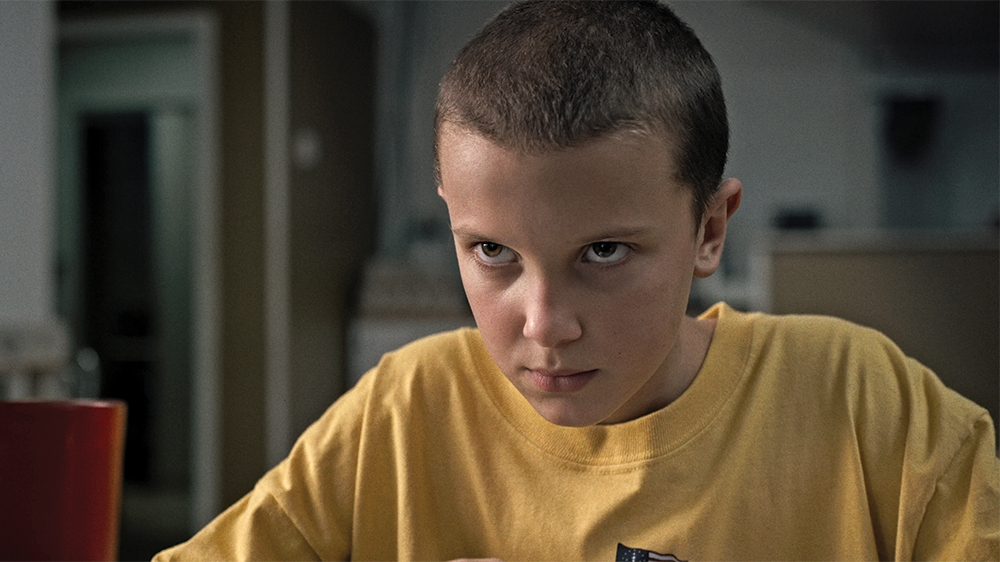 Before she shot to worldwide fame with ‘Stranger Things’ in 2016, Brown appeared in various small acting roles like ‘Once Upon A Time In Wonderland’, ‘Intruders’, ‘NCIS’, ‘Modern Family‘, and ‘Grey’s Anatomy’. Then she got her big break in ‘Stranger Things’, getting paid approximately $30,000 per episode during the first two seasons. Reportedly, her salary increased exponentially for Season 3 and she earned $350,000 per episode.

Her success in television paved the way for movie roles and she made her film debut in 2019 with ‘Godzilla: King of the Monsters‘. Her second movie role is the titular character in the 2020 film ‘Enola Holmes‘, for which she is also an executive producer. 2021 will see Brown reprise her role as Madison Russell for the next Godzilla installment, ‘Godzilla vs. Kong’. 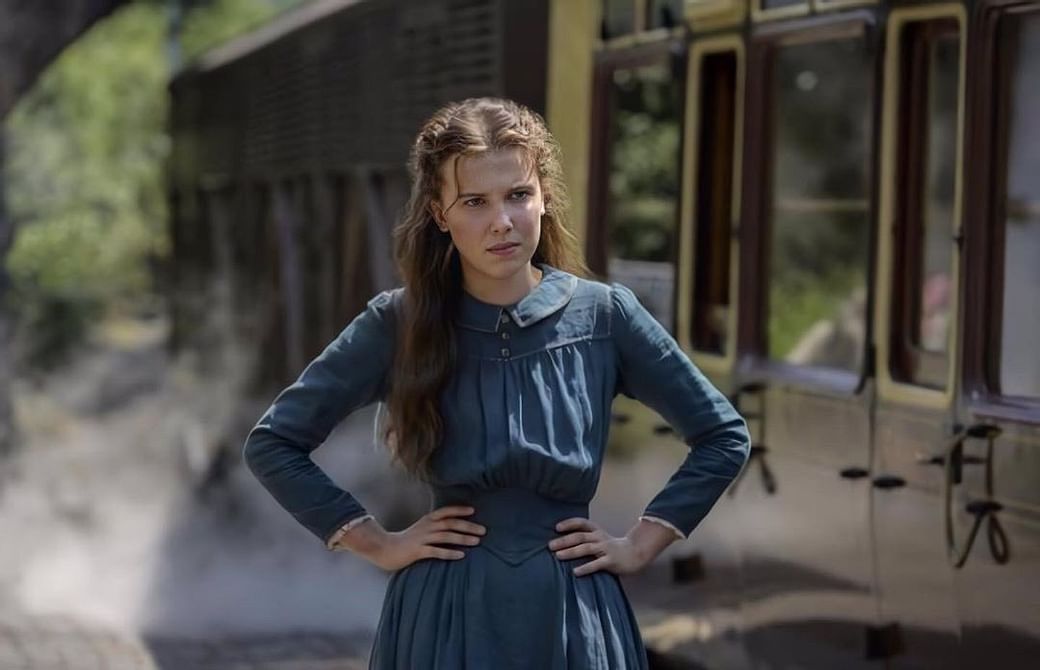 Besides acting in TV and films, Brown has been appearing in a lot of music videos as well, with artists like Drake, Maroon 5, and Mariah Carey, to name a few. Another source of income for Brown is her own beauty brand “Florence by Mills”, which carries affordable, vegan makeup and skincare products. Of course, Brown also earns quite a bit through modeling and brand endorsements. She has appeared in the ad campaigns of Calvin Klein, Moncler, Converse, Vogue Eyewear, among others.

As of 2020, Millie Bobby Brown’s estimated net worth is about $10 million. This is a great success for a 16-year-old but not surprising for a young actor with her level of talent and skill. She is bound to keep working in bigger projects in the coming years, which means her net worth will most definitely see growth as well. We wish her all the best and hope that we get to see her on our screens for a long long time.