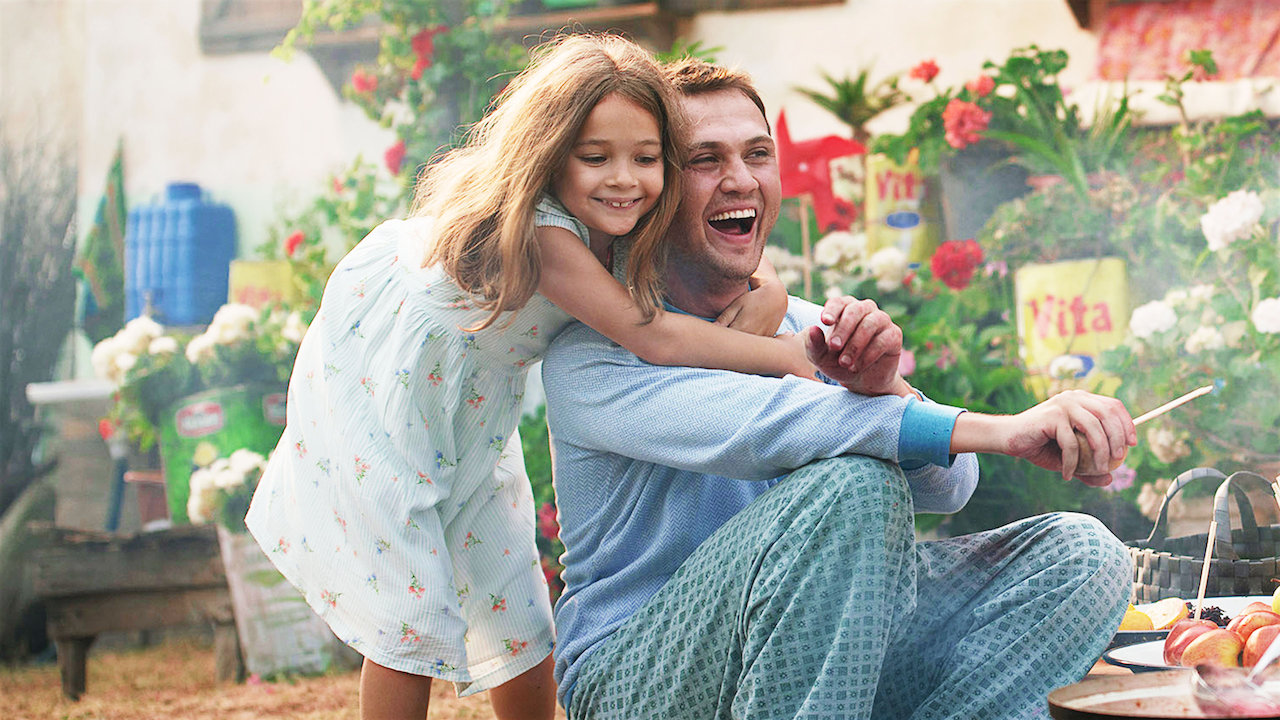 One of the most cherished relationships in our life is the one that we share with our parents or children—especially that of a father and daughter. There is something uniquely special and charming about this particular bond that is felt by many, but words fail to express the insurmountable love this relation can hold.

‘Miracle In Cell No.7’ is one such movie that encompasses the beauty of this bond and portrays it in a manner of magnificent truth. Centered around the relationship of a father and daughter, the film follows the story of the duo and how a single event changes their lives forever.

‘Miracle In Cell No.7’ is a 2019 Turkish movie that is available on Netflix. With the viewers going gaga over this emotional film, many of us have been wondering if there is any truth to the story. Directed by Mehmet Ada Öztekin, the plot follows the life of a young impoverished girl called Ova (Nisa Sofiya Aksongu), who leads a simple homely life with her mentally challenged father, Memo (Aras Bulut Iynemli).

Even though the plot does not emphasize much on their financial struggles, the subject matter does reveal itself towards the end of the film in a highly profound way. Ova and Memo lead quite a content and happy life. Memo’s cognitive disorder causes him to act like a child, which is very well understood by her daughter. The story starts to unravel when the failed purchase of something as minute as a backpack unleashes a tornado of unfortunate events. A freak accident leads to a huge misunderstanding, triggering a forced confession at the hand of an influential personality and leading to Memo being imprisoned. Memo is falsely accused and jailed for the abduction and killing of a military officer’s daughter and the rest of the movie deals with the father-daughter’s bond standing the test of times.

This touching story makes you smile and cry at the same time as you witness the cute moments Ova and Memo share together, and the challenges and struggles Ova and Memo have to battle through during their separation. The film also shows the torture that Memo has to go through while serving his time among some cruel inmates who later soften up and warm up to him after understanding his condition and situation and plan different ways to reunite him with his daughter. Memo’s journey to prove his innocence and Ova’s effort to bring him justice will leave you pining for their victory and clinging on to hope against the backdrop of cruel reality.

A tragic tear-jerker, this film is surely a crowd-pleaser and worth a watch but its heavy dose of mixed emotions keeps you unprepared for the twists and turns. While you’re stuck in what-ifs, the film also highlights the power of love, the influence of rare acts of kindness, and finding the good in the bad at every point of life.

Is Miracle In Cell No.7  based on a true story?

No. ‘Miracle In Cell No.7’ is not a true story. It is a work of pure fiction. But, it is a remake of the popular Korean movie of the same name that was released in 2013 and directed by Lee Hwan-Kyung. It starred the famous Korean actor, Ryu Seung-ryong, in the lead role.

While the Turkish film is a bit more serious and heavy, the original South Korean movie is a comedy-drama and has lighter and subtle notes of humour in its narrative. It was a super hit movie and earned $80.3 million at the box office to become the third highest-grossing Korean film of all time. It was nominated and had won many prestigious national film awards for the year!

The Turkish remake is not the only one. This box office hit and the critically acclaimed movie has inspired many other adaptations. It had sanctioned an official remake of the movie to the Philippines and Indonesia. In India, the film was adapted into a Kannada movie in 2017 titled ‘Pushpaka Vimana’. If rumours are to be believed, it will also get an official Hindi remake soon.

All various adaptations have embedded slight tweaks in narrative and characterization. In some versions, the story has been revealed through a flashback, while others took a more linear approach. The original Korean movie and all its adaptations were filmed in their own respective countries.

It is interesting to note that while the plot is focused on the father-daughter relationship, it has subtly given out a social message. Somewhere along the line, the movie also explores the complexities and gray areas of our judicial systems and how power can outweigh the truth. The discrimination between the word of the wealthy and the world of the poor has been highlighted through delicate components in the narrative.

But, whichever part of the world you may be in, this movie is sure to make you reach for the tissues and also the phone to call up your parents, siblings, friends, and all your loved ones!