Mirella Gregori: Found Or Missing? Is She Dead Or Alive? 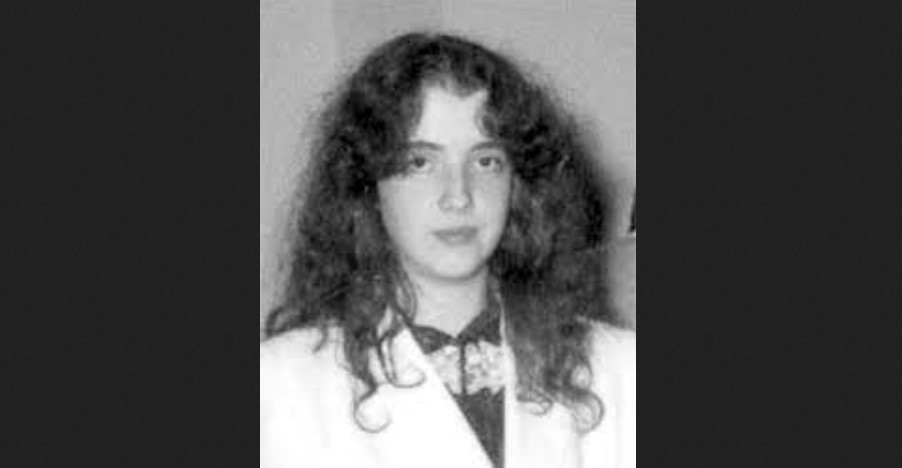 A resident of Rome, Italy, Mirella Gregori, went out of her house to meet a classmate after receiving a phone call on May 7, 1983. However, that was the last time anyone ever saw Mirella, as she disappeared into thin air and never returned home. While Mirella’s disappearance was quite shocking in itself, about 46 days after the incident, 15-year-old Emanuela Orlandi went missing from Vatican City, and the two cases found a rather surprising connection.

Netflix’s ‘Vatican Girl: The Disappearance of Emanuela Orlandi’ chronicles Emanuela’s disappearance and mentions how it found a link with Mirella Gregori. If you are intrigued to know more and want to learn whether Mirella has been found, we have you covered.

What Happened to Mirella Gregori?

Mirella Gregori was just 16-years-old at the time of her disappearance and lived in Rome, Italy. Like any regular teenager, she resided with her family and was quite popular in her friend circle. Mirella’s parents later mentioned that their daughter always maintained a special bond with her loved ones and had goals she wanted to fulfill soon. However, her dreams came crashing down when the teenager went missing under strange circumstances. 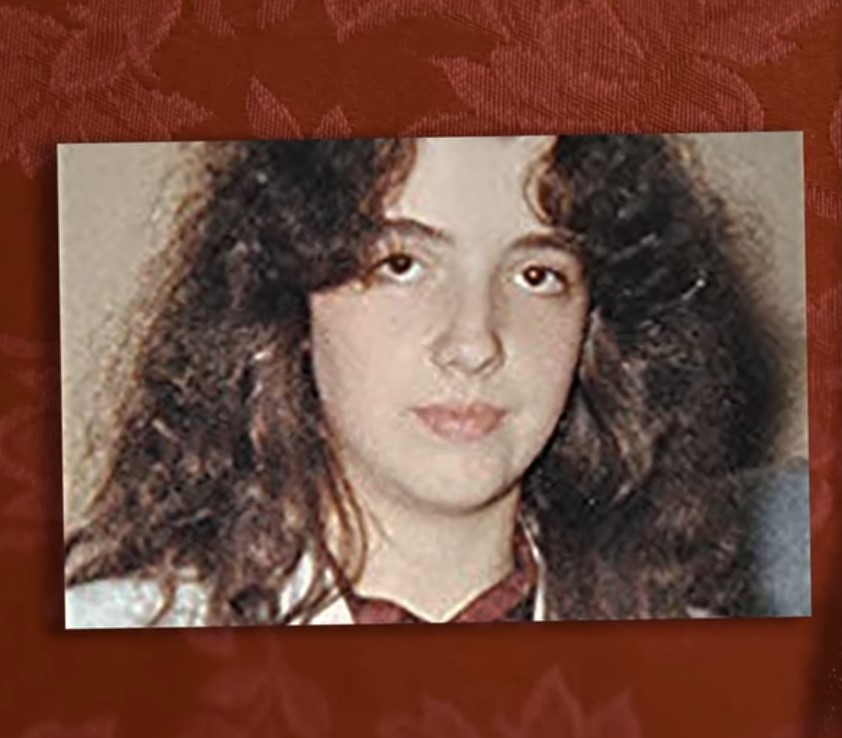 On May 7, 1983, Mirella was spending time with her family at home when she received a phone call. After attending the call, Mirella mentioned that it was from her classmate, “Alessandro,” who was waiting for her outside (some reports claim that she went on a date with him). Mirella’s parents found this to be quite strange as they could not understand why “Alessandro” would call her instead of knocking on the door. Still, they allowed Mirella to step outside, not knowing that it would be the last time they get to see her.

Everything seemed normal in the initial few minutes after Mirella went outside, as the 16-year-old was expected to return home immediately after talking to her friend. However, as time ticked by, her parents got worried and ventured out to see what the matter was. Much to their surprise, Mirella was nowhere to be found, and even though they quickly searched the area around their house, there was no sign of the missing girl.

Anxious and sick with worry, Mirella’s loved ones wasted no time in reporting her missing to the police. Although authorities initially believed that the 16-year-old had run away and were unwilling to lodge an FIR, they soon complied and started an investigation into the disappearance. Official search teams, along with local residents, made a list of the places Mirella could be in before combing through them thoroughly.

The police even made door-to-door inquiries, canvassed the area around Mirella’s house, and talked to several of her acquaintances, but to no avail. Eventually, in 1985, Mirella’s mother pointed out a man, Raoul Bonarelli, who was a part of the papal escort and mentioned that he often came to their house to pick Mirella up. Still, Raoul has never been arrested for the disappearance, and with investigators back at square one, the case witnessed zero progress.

Is Mirella Gregori Found Or Missing? Is She Dead Or Alive?

We are sorry to report that Mirella Gregori is missing to this very day, although the police are still willing to pursue new leads. On the other hand, Mirella’s family is determined to find out what happened to the 16-year-old. About 46 days after Mirella’s disappearance, when the Italian investigation was still ongoing, the residents of Vatican City experienced another shocking incident as 15-year-old Emanuela Orlandi went missing while returning home from flute class. 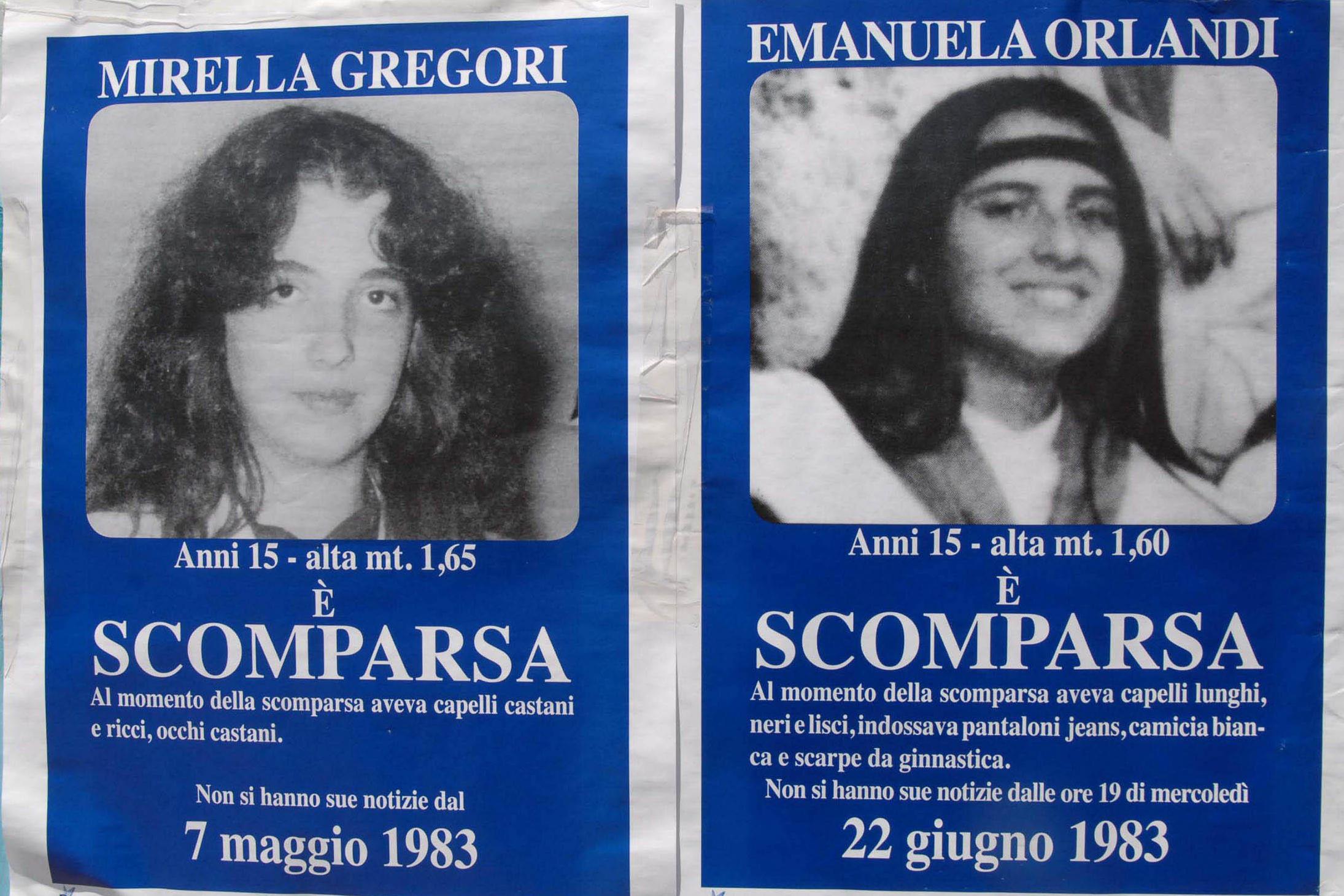 Reports claim that Emanuela had called her mother before returning home to tell her that she was approached by an Avon representative who offered her a job in the cosmetics industry. Emanuela’s mother asked her to return home and discuss the offer, but the teenager never made it back. Initially, authorities found no connection between the two disappearances and treated them as separate incidents. Meanwhile, desperate to find Emanuela, her loved ones began distributing posters with their phone number all around the city.

Immediately, they started receiving numerous tips, but most of them led to dead ends. However, two men called Emanuela’s family and claimed they had seen a girl named “Barbara” near the teenager’s music school. The callers, who identified themselves as “Pierluigi” and “Mario,” even claimed that the girl was selling cosmetics and appeared remorseful at not attending her school concert. Since Emanuela was supposed to attend a concert shortly after her disappearance, the police treated this as a viable lead but could not follow it directly to the missing girl.

Shortly after, another individual called Emanuela’s parents and identified himself as an American. The man, later revealed to be Marco Accetti, claimed he planned Emanuela’s abduction and even allowed her parents to listen to her voice. He further went on to claim that both “Pierluigi” and “Mario” were on his team and that they were a part of The Grey Wolves, who were looking to get Turkish assassin Mehmet Ali Agca released from prison. Furthermore, Marco claimed responsibility for Mirella’s abduction and stated they were looking to pressure the Vatican administration into releasing the prisoner.

Mehmet Ali Agca was arrested by Vatican officials after attempting to murder Pope John Paul II on May 13, 1981. Nevertheless, when authorities interrogated him about the incident, he insisted that he was not a part of The Grey Wolves. Instead, Mehmet alleged that he was trained by the KGB. Since neither Emanuela nor Mirella’s abduction looked like the KGB’s work, Marco’s account was considered untrue. Since then, there has been little to no progress on Mirella’s case, as she still remains missing.

In October 2018, authorities came across human remains at a Vatican-owned property in Rome and believed they belonged to the lost girls. However, a test soon revealed that the remains were of an ancient Roman man. Even though it was a massive setback, the police are still open to any tips about Mirella’s current whereabouts, while her family refuses to rest until the truth is uncovered.