Miss Cleo’s Net Worth at the Time of Her Death 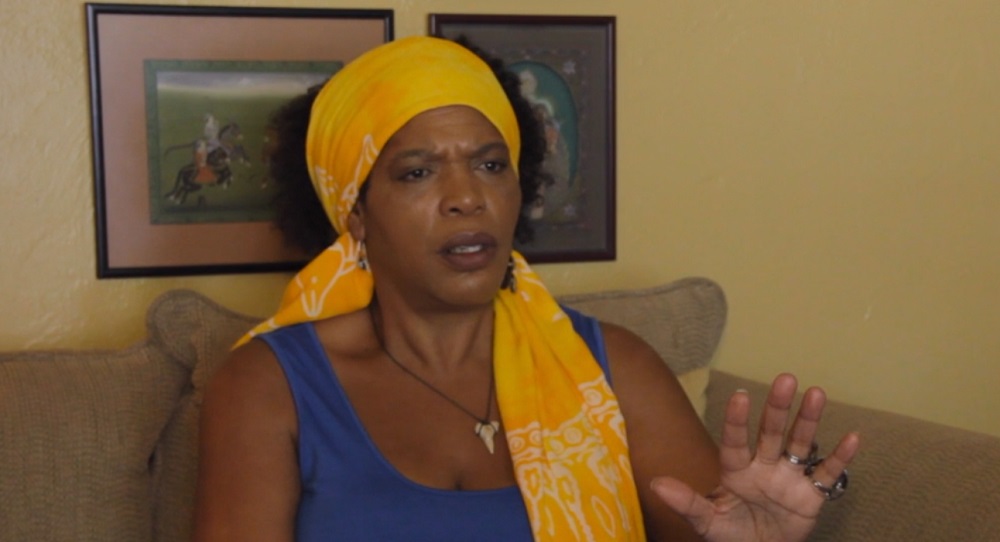 Directed by Celia Aniskovich and Jennifer Brea, ‘Call Me Miss Cleo’ is an HBO Max documentary that tells the story of Youree Dell Cleomili Harris, who became famous as Miss Cloe. As a touted Jamaican shaman, she became a sensation across the USA in the late 1990s. Through her infomercials, she asked people to call a particular number in order to avail of a few minutes of free psychic services. Given the numerous ups and down in the career of Miss Cleo that are showcased in the movie, people cannot help but wonder more about her professional career. Many in the public are also curious about how much wealth she had at the time of her passing in 2016. Well, we are here to shed light on the same and uncover the answers you seek!

How Did Miss Cleo Earn Her Money?

Reportedly hailing from a Catholic Afro-Caribbean family, Miss Cleo completed her schooling at an all-girls boarding school. She claimed to some that she even had a theatre degree from the University of Southern California. However, the fact was disputed by the Seattle Post-Intelligencer in their 2002 article on her. According to the news outlet, the university had no record of a student of her name or a different iteration of it. 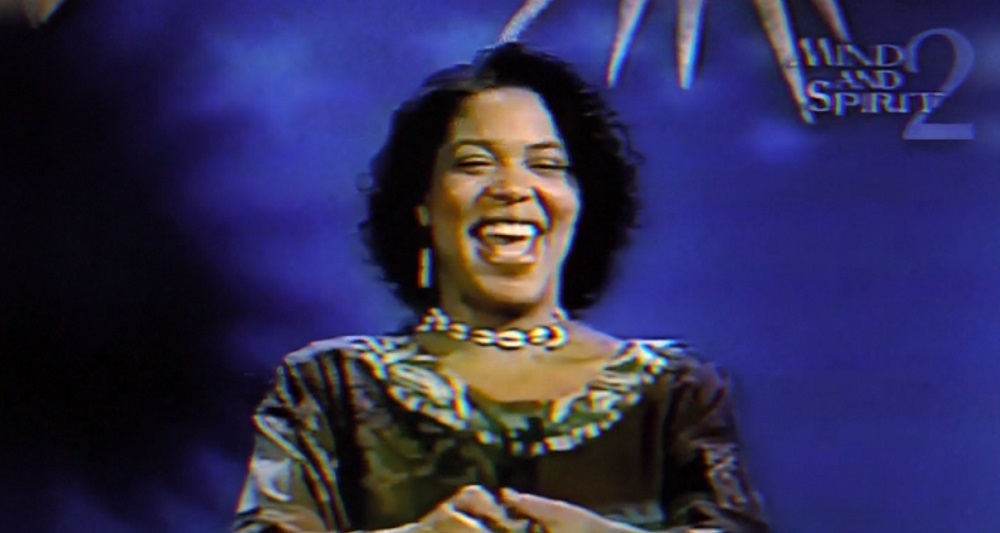 In 1996, Miss Cleo purportedly opened a theatrical production company while living in Seattle, Washington. Yet, her last project as an artist there in the city was the 1997 play ‘Supper Club Cafe,’ which was unfortunately not very successful. Many people affiliated with the project also claim that Miss Cleo had failed to compensate them financially. She then found herself in Florida and starting in the late 1990s, she joined Psychic Readers Network(PRN), just to soon adopt the persona of a Jamaican shaman.

Miss Cleo’s portrayal on television as a psychic quickly made her a country-wide sensation. Many who saw her in her infomercials actually could not help but be attracted to the offered services and call the number flashing on the screen owing to her vibrant persona. While affiliated with the television network, a book titled ‘Keepin’ It Real: A Practical Guide for Spiritual Living’ was also published that stated Miss Cleo as the author. However, following a fraud lawsuit in 2002, Miss Cleo’s time on television with PRN was over. 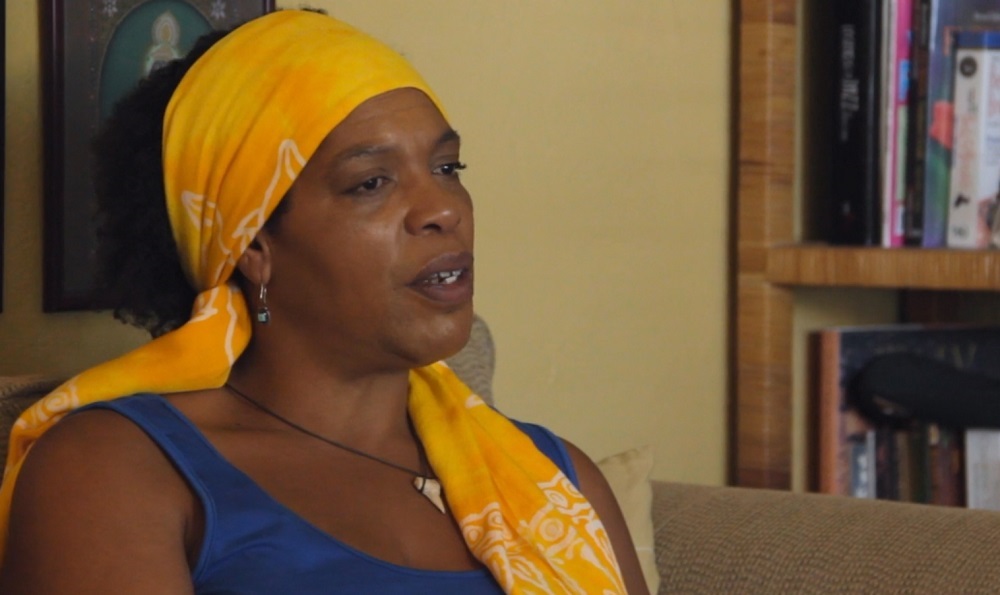 Following the infamous legal case, Miss Cleo’s role as an entertainment personality diminished. She was credited for voicing the character of Auntie Poulet in Grand Theft Auto: Vice City, but the work likely took place before the case was over. In 2003, the self-proclaimed psychic was apparently hired as a spokesperson for the music network Fuse. According to local reports, she was also portraying the role of Miss Cleo for a used car dealership in Florida. She did appear briefly in ‘Becoming Psychic’ and ‘Hotline,’ both of which were released in 2011 and 2014, respectively. Though she appeared in several advertisements for General Mills breakfast cereal French Toast Crunch in 2015, it soon stopped following an intervention from PRN.

Unfortunately, Miss Cleo passed away on July 26, 2016, due to colorectal cancer. For years before her demise, Miss Cleo seemed to be active as an actor in advertisements. The average salary for the same in the state of Florida, where she spent the last years of her life, is around $70,000. According to her own claims, Miss Cleo’s earnings for the first PRN infomercial were not much. “For the first 30-minute infomercial I did for them, I made $1,750 for the two and a half days on set. I had a bad contract,” she told Vice. Given the long years between the time of her passing and her affiliation with PRN, we do not believe that it would have impacted her net worth significantly. Considering these factors, we believe Miss Cleo’s net worth to be around $500,000.