Mix Up in the Mediterranean: Everything We Know 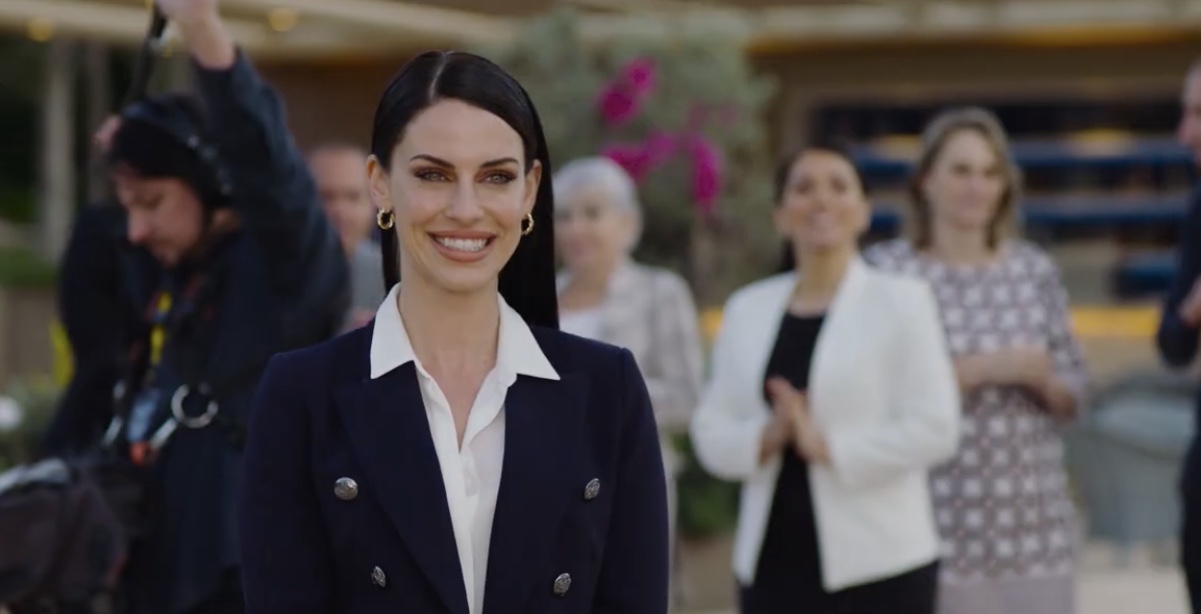 Hallmark’s ‘Mix Up in the Mediterranean’ is an interesting tale centering around a dreamer Josh who works at a diner previously owned by parents in his small Alaskan hometown. He desires to extend his family legacy by retrieving the diner someday. But he is suddenly called upon by his twin brother Julian, an esteemed big city chef who injures himself. Josh now has to fill in as and for his brother to compete in a challenging culinary competition.

Josh is caught up in feelings after laying his eyes upon the organizer of the event, Meg. But according to the world, Josh is his gay twin brother Julian which complicates things. Apart from their feel-good nature, Hallmark movies are characterized by pleasant scenery, which made us curious about this one. Here’s everything we know about where ‘Mix Up in the Mediterranean’ was filmed!

Mix Up in the Mediterranean Filming Locations

‘Mix Up in the Mediterranean’ was filmed around December 2020. The movie was exotically shot in Malta, a well-known tourist destination credited for its warm weather. Let’s get into more details!

‘Mix Up in the Mediterranean’ was filmed in Malta. The movie features stunning shots of Valletta, the capital of the Mediterranean island nation. Valletta has a rich historical past which is why it also serves as a suitable filming spot apart from being a popular location for tourists. It has affectionately been given many titles, including the European Art City and a World Heritage City. Valletta is saturated with Europe’s finest artworks, churches, and palaces. 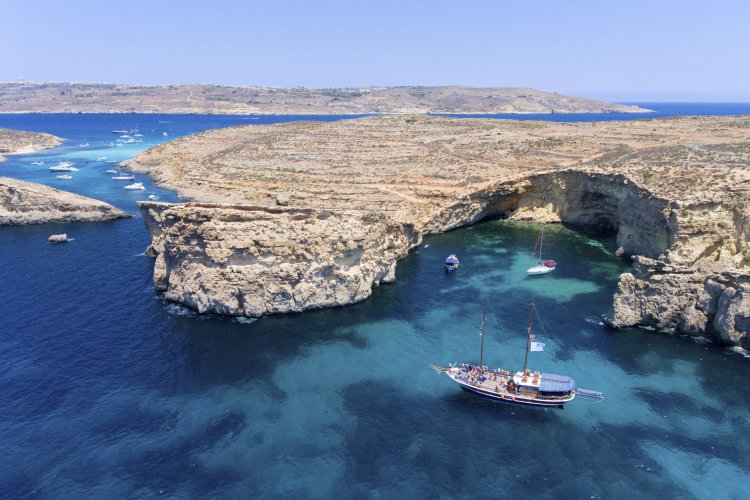 HBO’s appraised show ‘Game of Thrones‘ was filmed in Malta, which contributed to the location’s worldwide popularity and appeal. Other movies shot in the sweeping magnificence of this popular island nation include ‘Gladiator,’ ‘Assassin’s Creed,’ and ‘Troy.’ A few scenes in ‘Mix Up in the Mediterranean’ were covered in the Triton Fountain situated at Vjal Nelson, Il-Belt Valletta. It is a spectacular fountain that stands just outside the City Gate of Valletta. 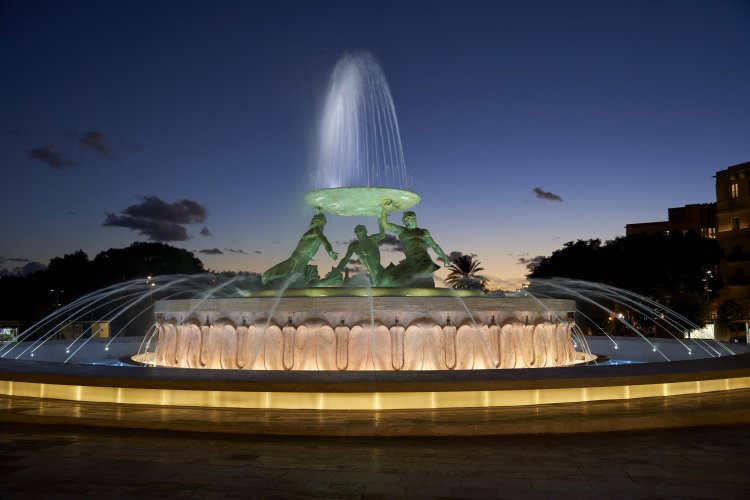 Some parts of the film were seemingly filmed in The Phoenicia Malta hotel situated at The Mall FRN1478, Floriana. Just outside the glorious capital of Valletta, the luxurious hotel sits in the center of beautifully maintained gardens. 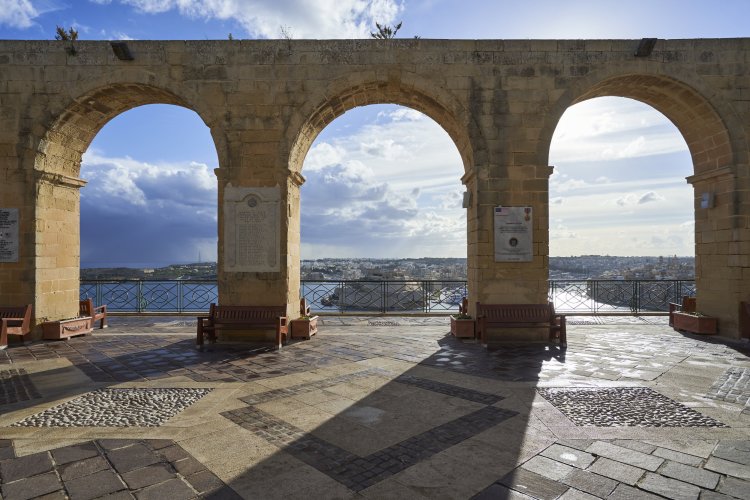 It is preferred by both visitors and islanders, who frequently swarm the hotel’s interiors with life. Actor Jessica Lowndes shared a picture during filming in Malta wherein she is casually posing with her co-star Jeremy Jordan.

Mix Up in the Mediterranean Cast

‘Mix Up in the Mediterranean’ features Jeremy Jordan in a double role as twins Josh and Julian, who are devoted to the culinary arts. Jeremy Jordan is famous for his television roles in ‘Supergirl‘ and ‘Smash.’ Jessica Lowndes essays the role of Meg, an ambitious young woman heading a culinary competition. You may recognize her from the TV series ‘90210.’ Callum Blue plays Henri Vermeiren. His previous productions include ‘Dead Like Me,’ ‘Related,’ and ‘The Princess Diaries 2: Royal Engagement.’