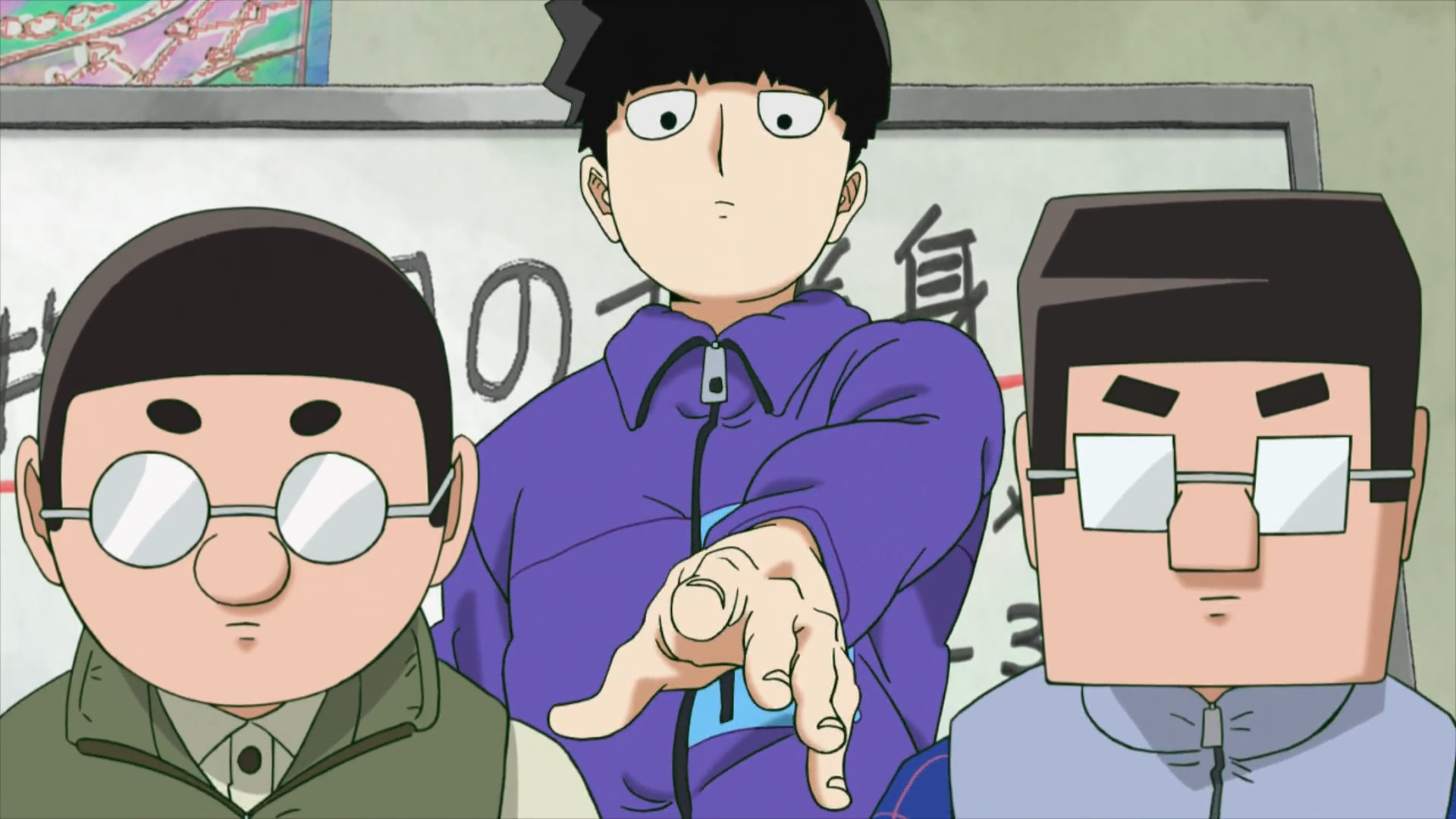 With graduation day not too far away now, Tome realizes that she does not have much time left to fulfill a very important goal of hers. Therefore, she meets other members of the Telepathy Club and argues that they are about to graduate but have not really made any memories. She then opens up about her goal to contact the aliens and claims that she has been serious about it all this time. But it turns out that no one else really took that goal or the club for that matter seriously at all. 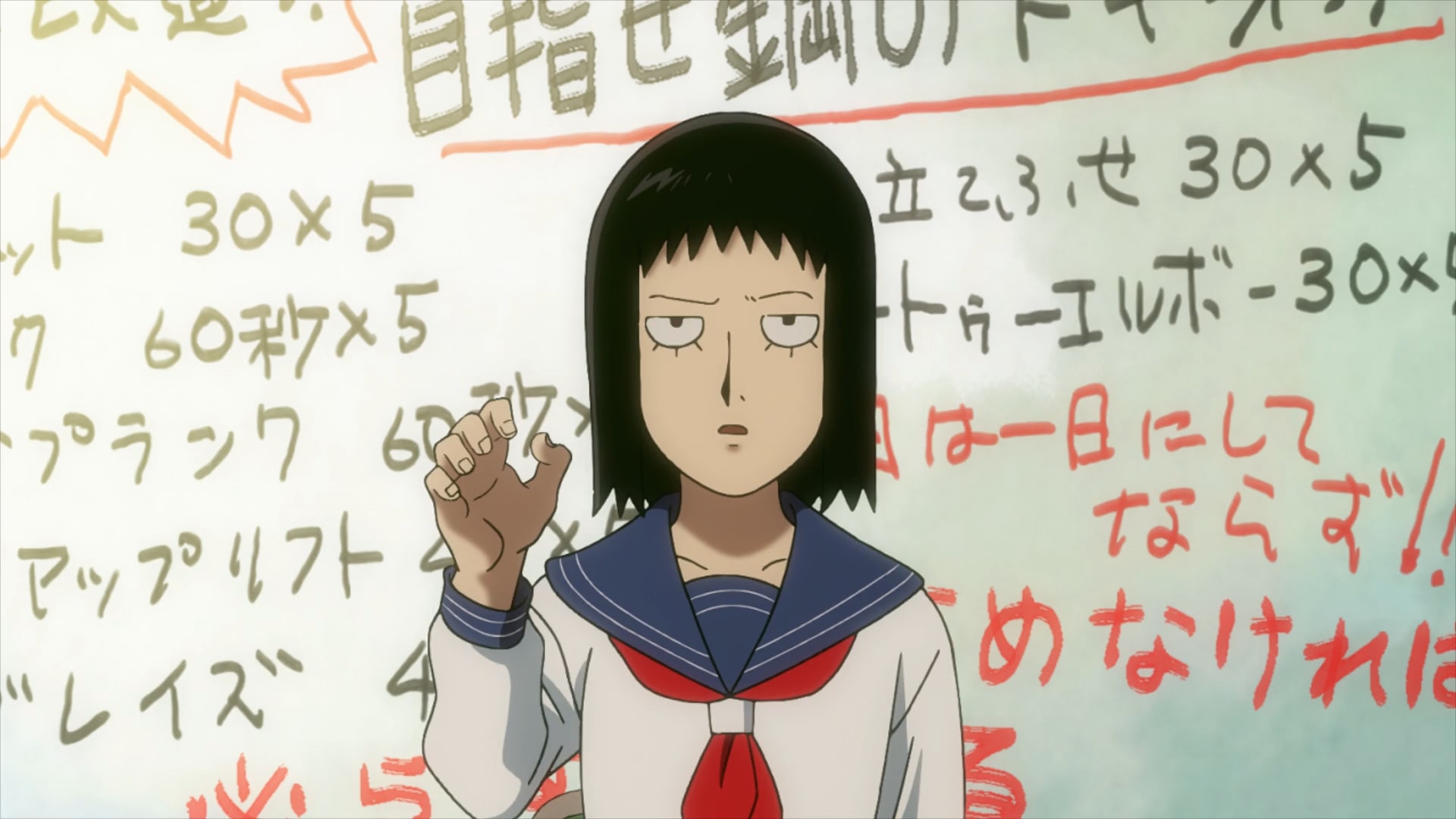 Tome who has devoted time and effort to the Club and is emotionally invested in it feels hurt and starts to cry. But she manages to get her emotions in check soon afterward and leaves the room after telling her friends that the Telepathy Club is now disbanded. Kijibayashi, Inukawa, and Saruta finally realize what the club meant to Tome so they visit Mob’s house to ask him for help. But they are disappointed to learn that he does not really have telepathic powers. However, Ritsu claims to know a telepath and offers to help the trio.

Ritsu takes him to the Shiratori brothers, but it turns out that they can establish contact between themselves only but suggests trying to release telepathic noise in the atmosphere which can then be amplified by Mob. When the experiment is conducted, they end up finding out that Takenaka is actually a telepath as well. Unfortunately, he is not very open to the idea of using his abilities to help anyone.

After Takenaka explains how he has struggled all his life because of his telepathic powers and may have misused them in some instances, Mob begins to understand him better. He argues that all he has ever wanted was to make a few friends, which is why he joined the Telepathy Club in the first place. However, he was later disappointed to find out that no one there was like him or could understand his emotional dilemma. Mob relates with those struggles but reasons that it is perfectly fine to be fed up with one’s powers. 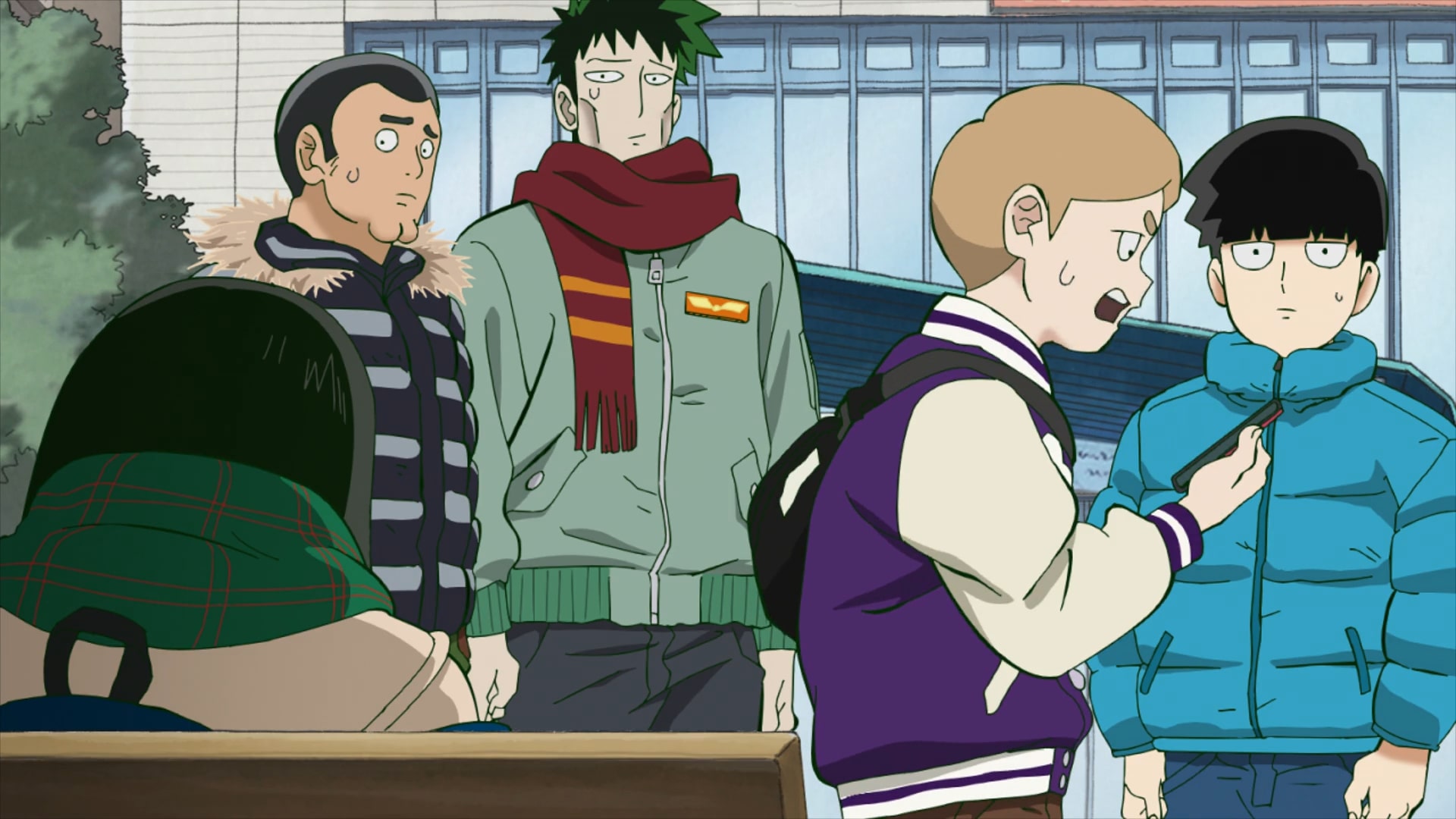 However, if they can be of help to someone else, accepting their request can be enjoyable as well. After listening to Mob, Takenaka agrees to help the Telepathy Club. Mob then contacts Reigen to take them to Mud Boat Mountain. So, it seems that the members of the Telepathy Club along with the Kageyama brothers and Takenaka plan to go to a high-altitude location so that they can use telepathic powers to try and establish contact with a UFO- something that is mentioned by Mob to his boss when he calls him.

Once these arrangements are made, the members of the Telepathy Club contact Tome to tell her about their plan to go to Mud Boat Mountain. Unfortunately, she refuses to come and makes the excuse that she has winter training camp with her cram school. In the following days, all contact with her is lost as she stops replying to any modes of communication. But Mob and others still persist with the plan with or without Tome. On new years’ eve, all of them meet at the agreed upon place to go to Mud Boat Mountain. 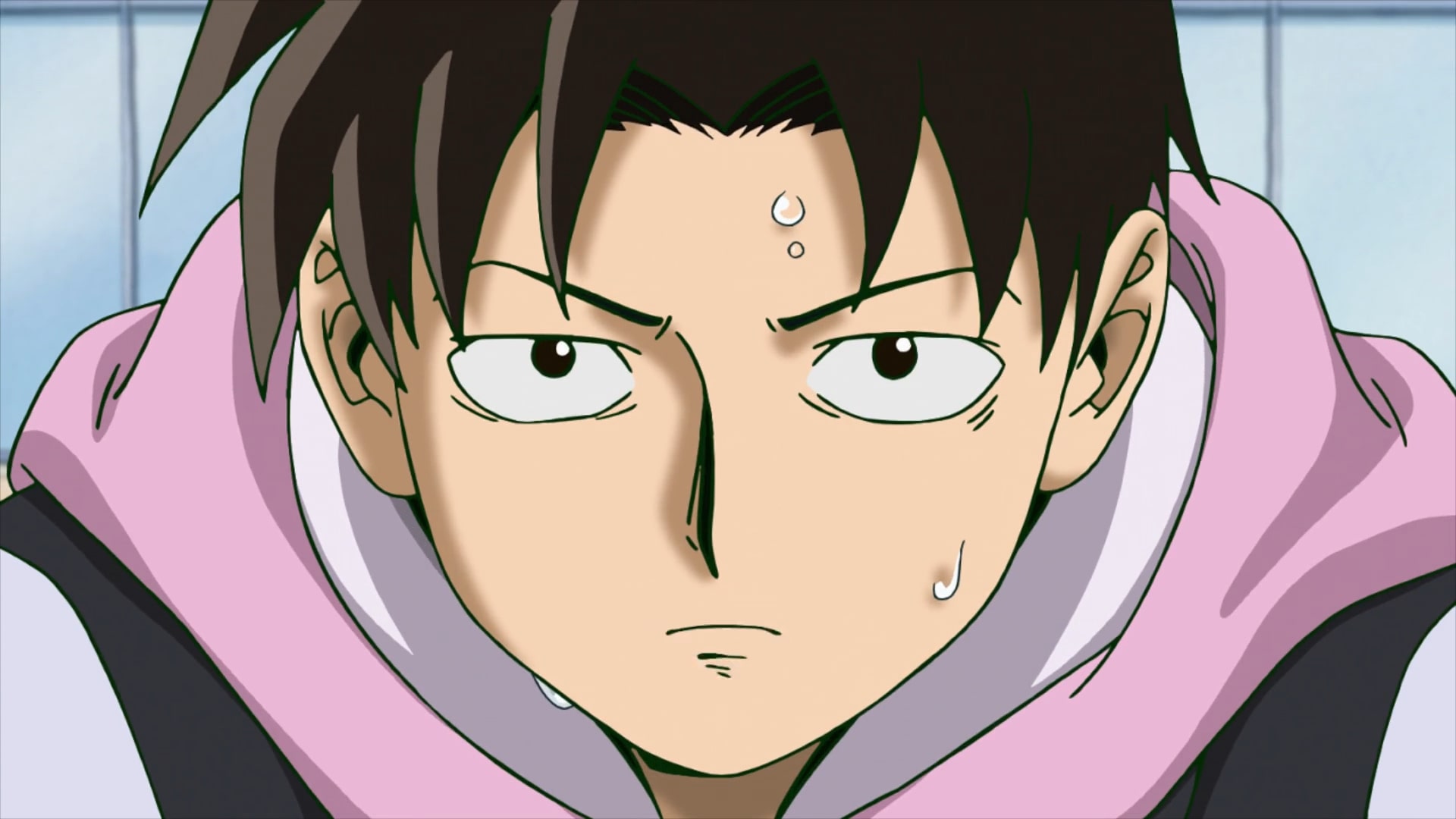 However, they are surprised when Tome shows up. She explains that she couldn’t reply to their calls because her phone was broken. But Takenaka oversleeps and arrives very late. When Tome learns that everyone was referring to him as the telepath she feels the whole plan is a big joke. But no one really pays attention to her tantrums as they immediately leave for their destination in Reigen’s car. It turns out that Takenaka couldn’t sleep well the previous night as he was afraid of not being able to use his powers as others expect him to.