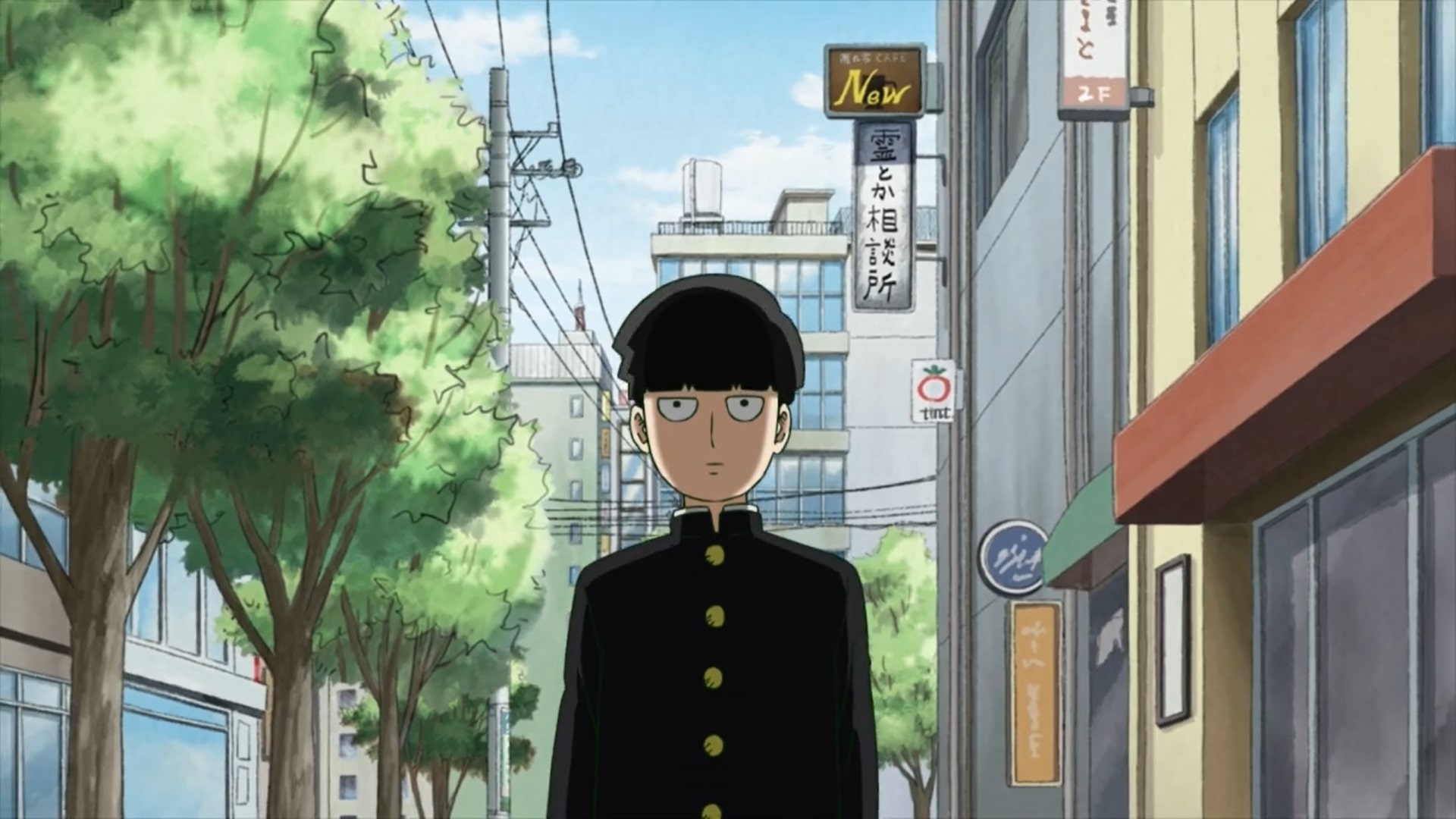 In ‘Mob Psycho 100’ season 3 or ‘Mob Psycho III’ episode 9 titled ‘Mob 1 ~Moving~’ Mob learns the uncomfortable truth that Tsubomi is going to move to another school in the coming months and he is yet to tell her about his feelings. Therefore, he meets his friends and acquaintances for advice. While he manages to ask Tsubomi to meet him in the park where the two used to play, Shigeo is hit by a car while trying to save a boy on the day of their rendezvous. Here’s everything you need to know about the ending of ‘Mob Psycho III’ or ‘Mob Psycho 100’ season 3 episode 9. SPOILERS AHEAD!

After meeting the aliens on Mud Boat Mountain, Shigeo and his friends return to their normal lives. One morning during an early morning class, Shigeo learns that Tsubomi is going to move to another school. This comes as a big shock for him as he is yet to propose to her, so he decides to meet his friends and acquaintances for some advice. At the Body Improvement Club, everyone motivates Shigeo by telling him that he is worthy and he can do it. 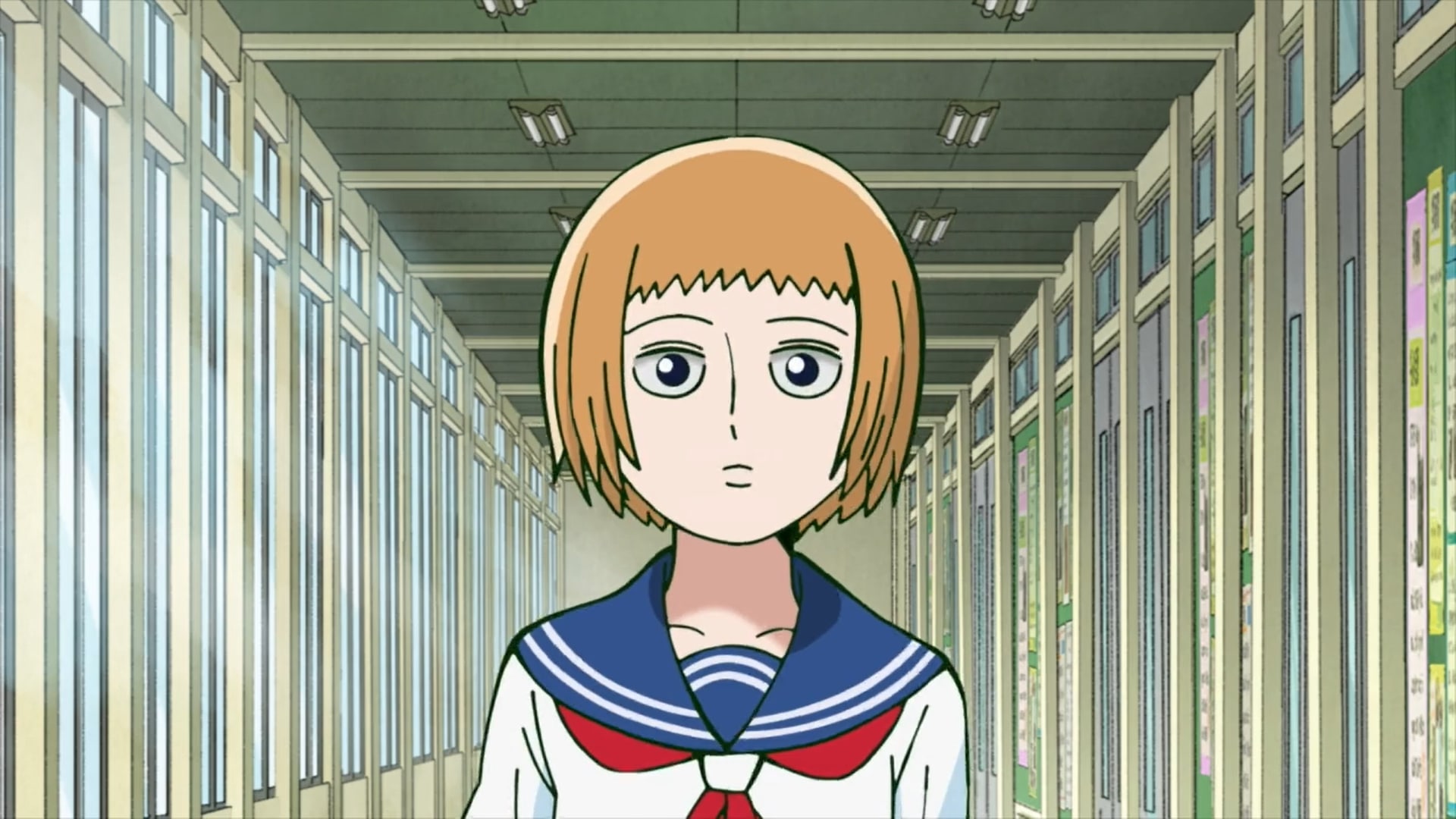 Then he tries to ask the Telepathy Club but gets interrupted by Takenaka who feels that none of them would have any clue about it. Mob seems to agree with him which infuriates Kurata. While Kijibayashi, Inukawa, and Saruta give him best wishes, Kurata argues that Shigeo needs a new haircut. Meanwhile, a long queue of lovers has gathered to propose to Tsubomi, who is kind enough to listen to what they have to say and appears to try her best to politely decline their romantic advances.

Shigeo is waiting outside Tsubomi’s class when Mezato tells him that she is busy behind the school listening the proposals of all the boys that have gathered there. When Mob asks for her advice, Mezato explains that most girls prefer boys who are considerate, well-mannered, and dependable. Later that day he visits the Spirits and Such Consulation office where he tells Reigen about his dilemma. Unlike others, Mob’s boss tells him to be honest with himself and not pretend to be something that he is not.

When he is back at his house, Ritsu meets Shigeo in his room to talk about Tsubomi. He learns that his brother plans to propose to Tsubomi but he knows that this is a bad decision. Ritsu is aware of the fact that Tsubomi likes a guy from another school and that boy is also interested in her. Therefore, he feels that Shigeo is only going to get himself hurt by proposing to her. But it appears that Ritsu does not have the courage to tell his brother the truth, so he doesn’t say anything and hopes that Tsubomi will be considerate of his feelings while rejecting Shigeo. 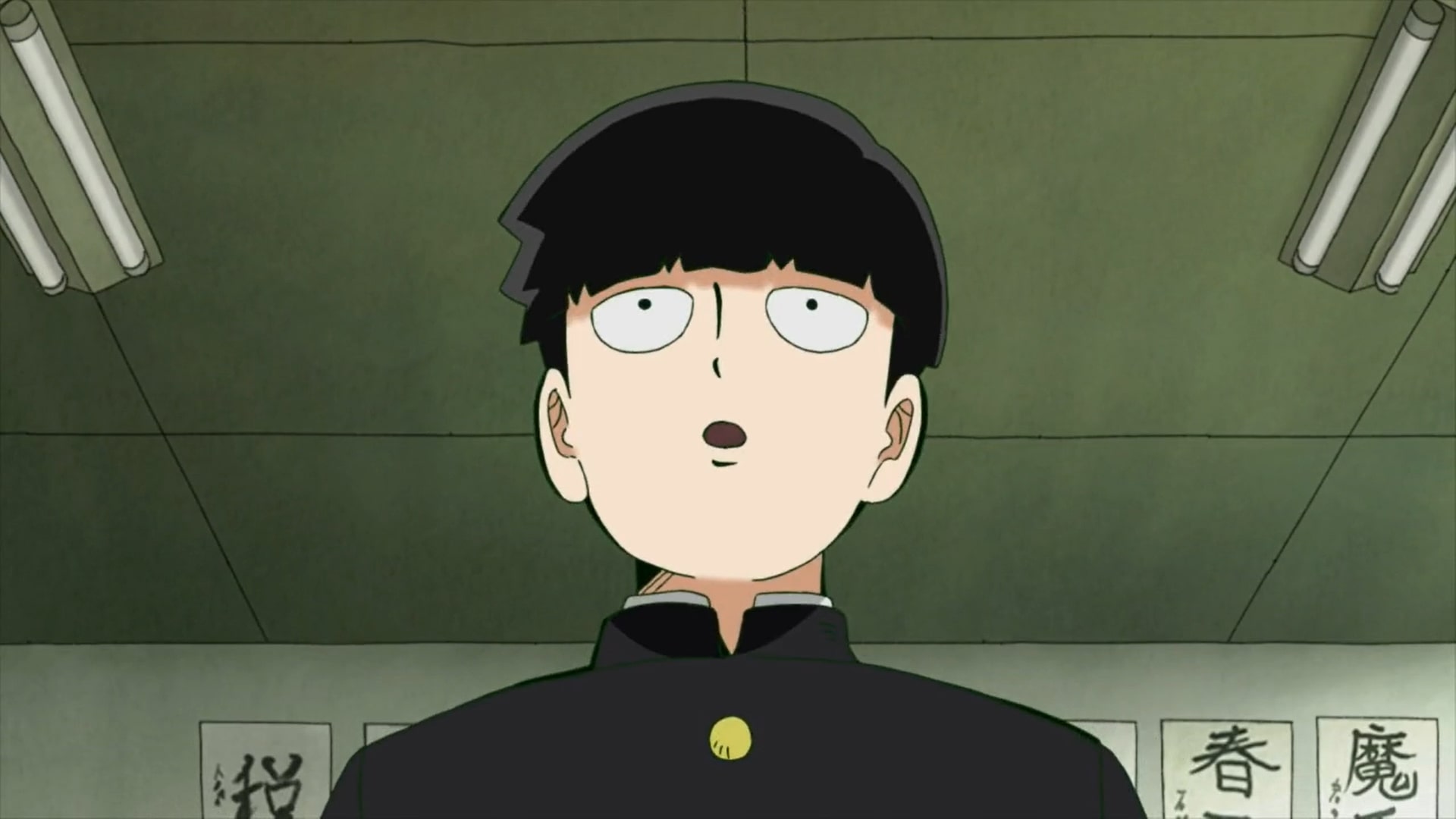 Sometime later, Mob calls Tsubomi to finally fix a meeting. He first discusses her decision to move to another school briefly after which he tells her that he wants to say something important. But instead of saying it on phone, Shigeo asks her to meet him in the park where the duo used to play when they were young. The following day he tells his school friends about the conversation he had with her and they are all supportive of him.

As he is walking towards the park to finally meet and propose to Tsubombi, Shigeo stops at a red light. A kid next to him is busy playing with his hand-held video game when Mob suddenly notices that a car is about to hit a cat. He uses his powers to stop the vehicle just a few inches away from the cat and saves its life. Unfortunately, the strange turn of events does not end there. As the boy next to him tries to cross the road when the right turns green, a speeding car is about to hit him. 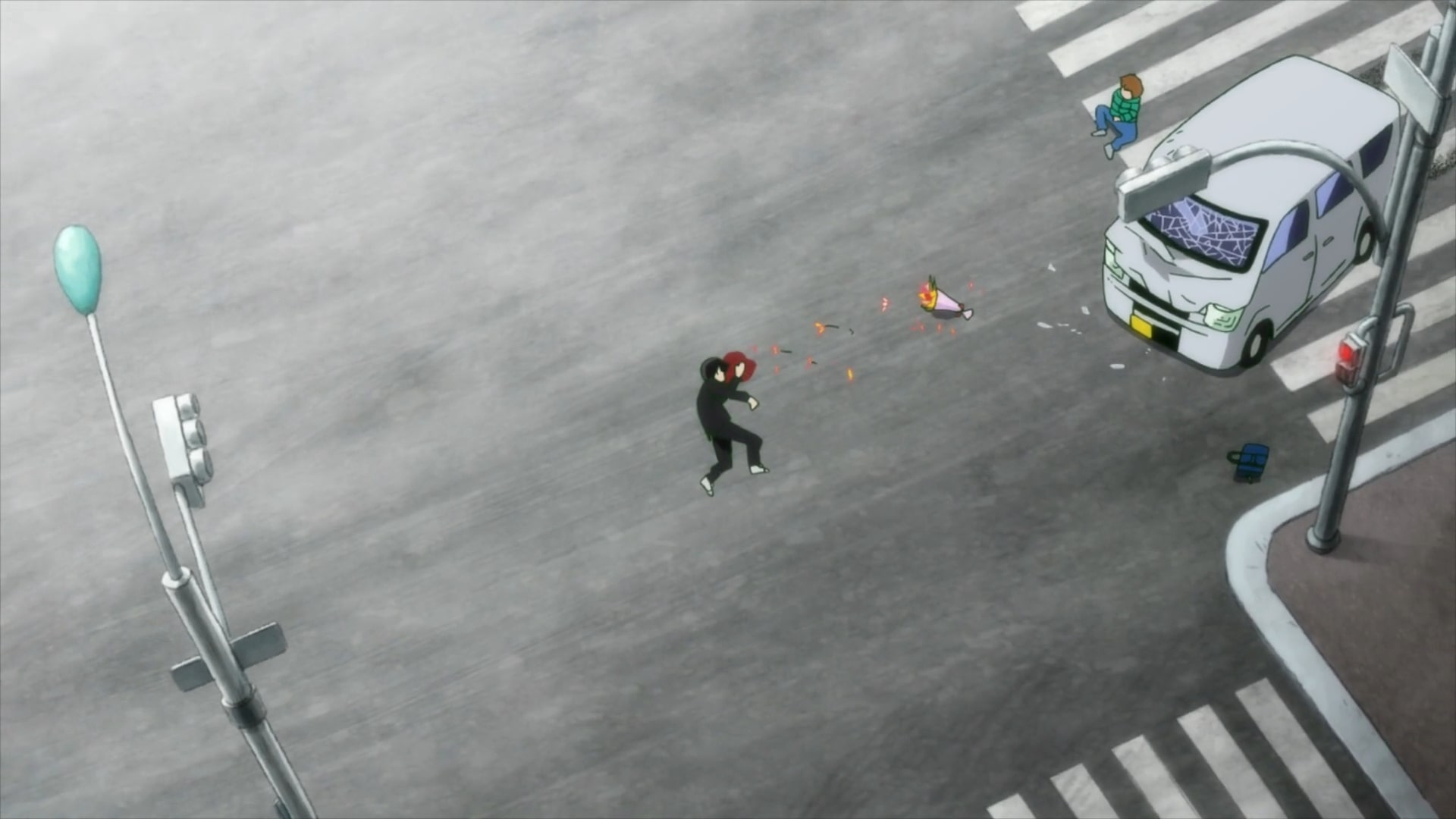 Shigeo makes a split-second decision and pushes the boy to safety. He gets hit by the car instead and the episode ends with his motionless body lying in the pool of his blood. Although his injury seems serious, Shigeo is the protagonist of the anime. Therefore, it’s obvious that he won’t die in this accident. This can be further confirmed by One’s manga which serves as the inspiration for the show. Interestingly, at the end of the episode, there is a preview for the next which shows Shigeo reaching his 100% and walking towards the park to meet Tsubomi.