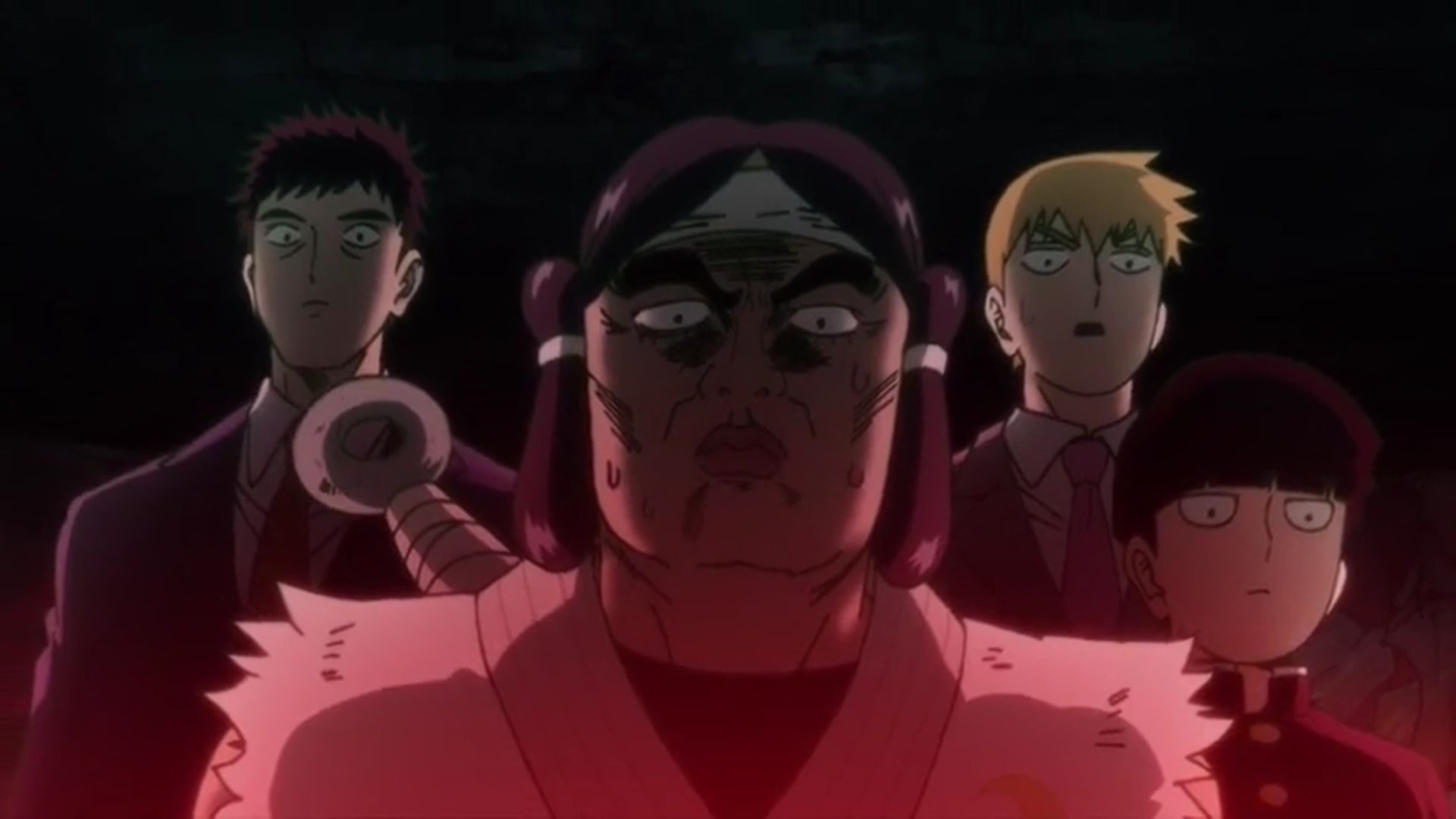 In ‘Mob Psycho 100’ season 3 or ‘Mob Psycho III’ episode 2 titled ‘Yokai Hunter Amakusa Haruaki Appears! ~The Threat of a Hundred Demons!!~’ Kageyama along with Niido, Sagure, and Inukawa is made in charge of costumes for the cultural festival. Meanwhile, a man named Amakusa Haruaki visits the Spirits and Such Consultations Office to convince Reigen and his companions to fight a hundred demons who are trying to wake up the Yokai King. Here’s everything you need to know about the ending of ‘Mob Psycho III’ episode 2. SPOILERS AHEAD!

With the cultural festival just two weeks away, students in Mob’s class are already entrusted with different responsibilities. When it turns out that Inukawa, Haruaki, Sagure, and Kageyama are yet to be given any roles, the four classmates are tasked to prepare costumes for the haunted house. Meanwhile, at the student council meeting, Ritsu is concerned about a few themes of the festival. 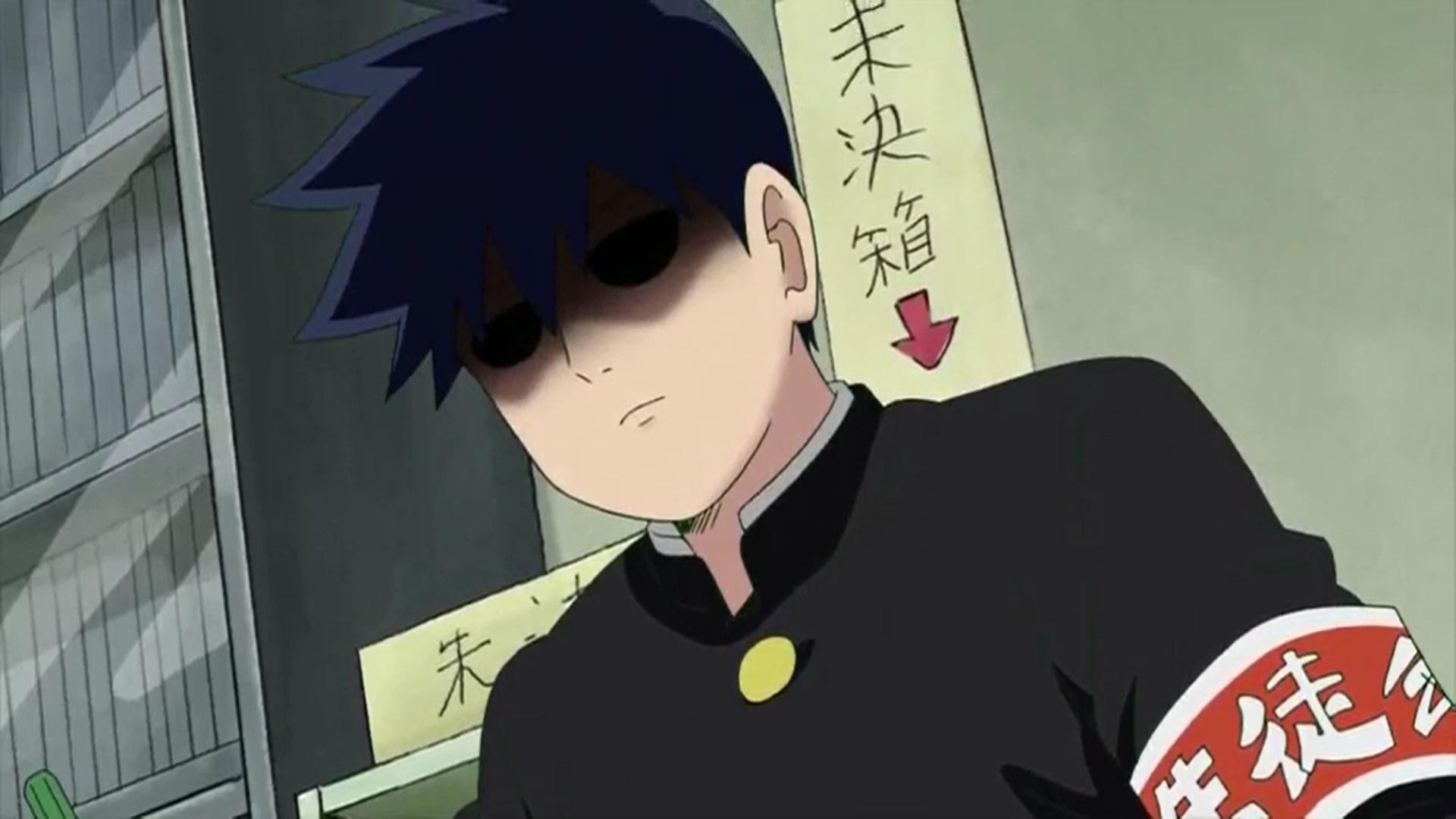 According to Ritsu, the concert will definitely be too loud and will naturally lead to noise complaints. He goes on to argue that the idea of the cross-dressing cafe is absurd as well. However, the president is confident that if students follow safety precautions, then all will be good eventually. In the following days, Kageyama continues to worry that other students have already made a lot of progress while his team has hardly done anything.

Meanwhile, at the Spirits and Such Consultations Office, Serizawa asks for Reigen’s permission to join the night middle school as he plans to retake the compulsory education. Reigen sees this as a good sign and feels that Serizawa genuinely wants to improve so he gives him his permission to leave after 4 p.m. A man named Amakusa Haruaki, who claims to be a real Yokai hunter visits the office to discuss something important.

However, when Amakusa tries to introduce himself, he ends up fumbling and only gibberish comes out of his mouth, which makes Reigen think that he is another weirdo who should be ignored. With a client scheduled to arrive soon, Reigen tells Amakusa that he does not have enough time. A few hours later, when Reigen has finally helped the client, he plans to take some rest. But to his surprise, Amakusa has been waiting near the door all this time to get a chance to finally talk to him. 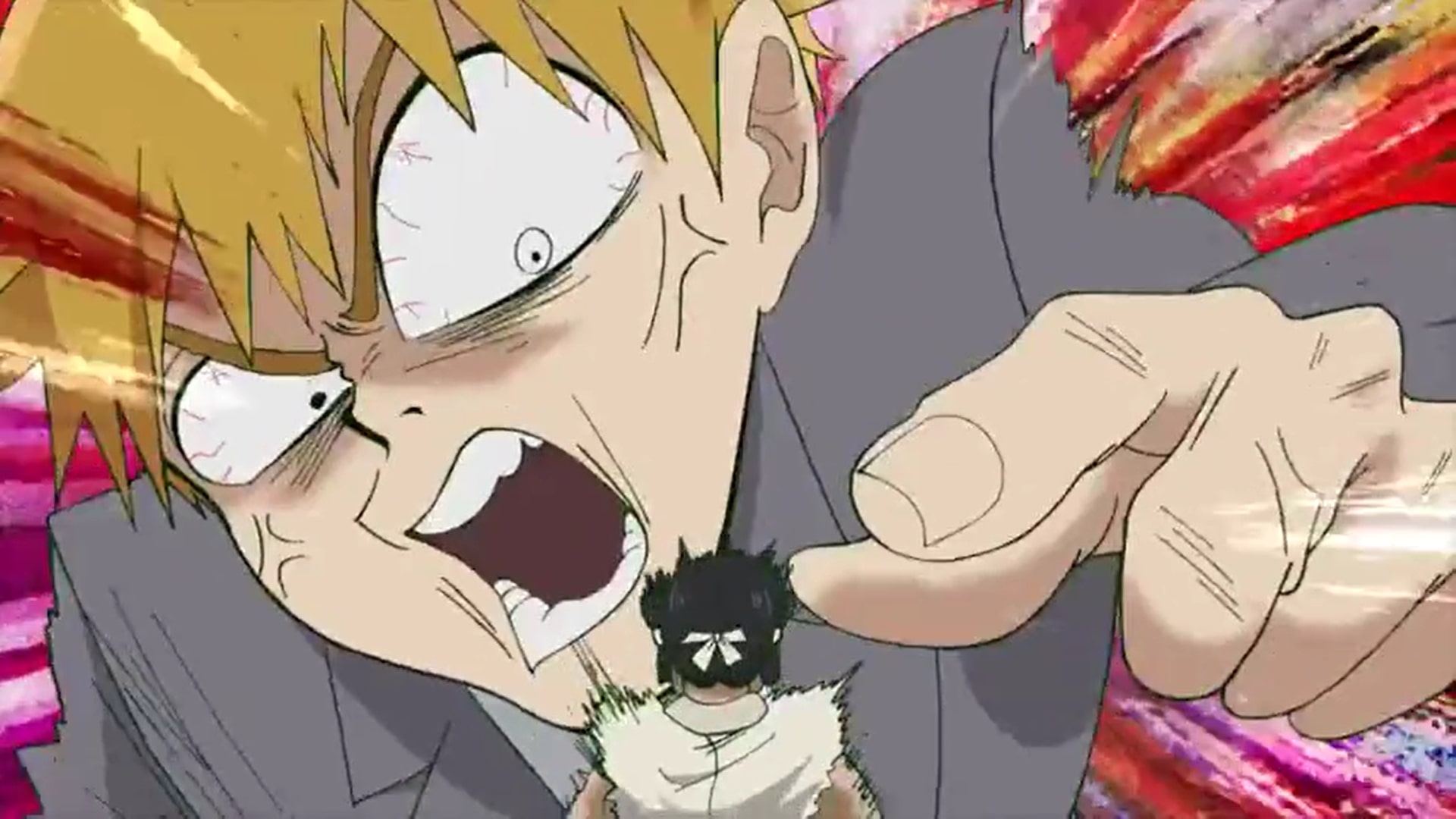 After they sit down, Amakusa explains that he is a Yokai hunter who is planning to go after the evil group called Hyakki, which plans to resurrect the Great Yokai King. While Reigen is still not interested, the Yokai hunter changes his decision after paying a hefty sum of money. Mob arrives at the office just in time to join the trio as they search for the hundred demons around the town.

Mob Psycho III Episode 2 Ending: Is the Great Yokai King Dead? Who Kills Him After His Ressurection?

Mob, Serizawa, and Reigen follow Amakusa Haruaki as he visits multiple locations around the town looking for the dreaded place where Hyakki’s hundred demons strong force plans to resurrect the Great Yokai King. After a long search, Amakusa stops at a dilapidated building and claims that he feels a slight presence of Yokai coming from it. Interestingly, Serizawa also agrees with the claim, while Mob is still lost in his thoughts about the costume design. As the four of them enter the building, Amakusa’s concern only grows, and he senses that the Yokai are not only there but are likely planning to make it their stronghold. As they explore the place even more thoroughly, they suddenly realize that the path they entered from is somehow closed now. 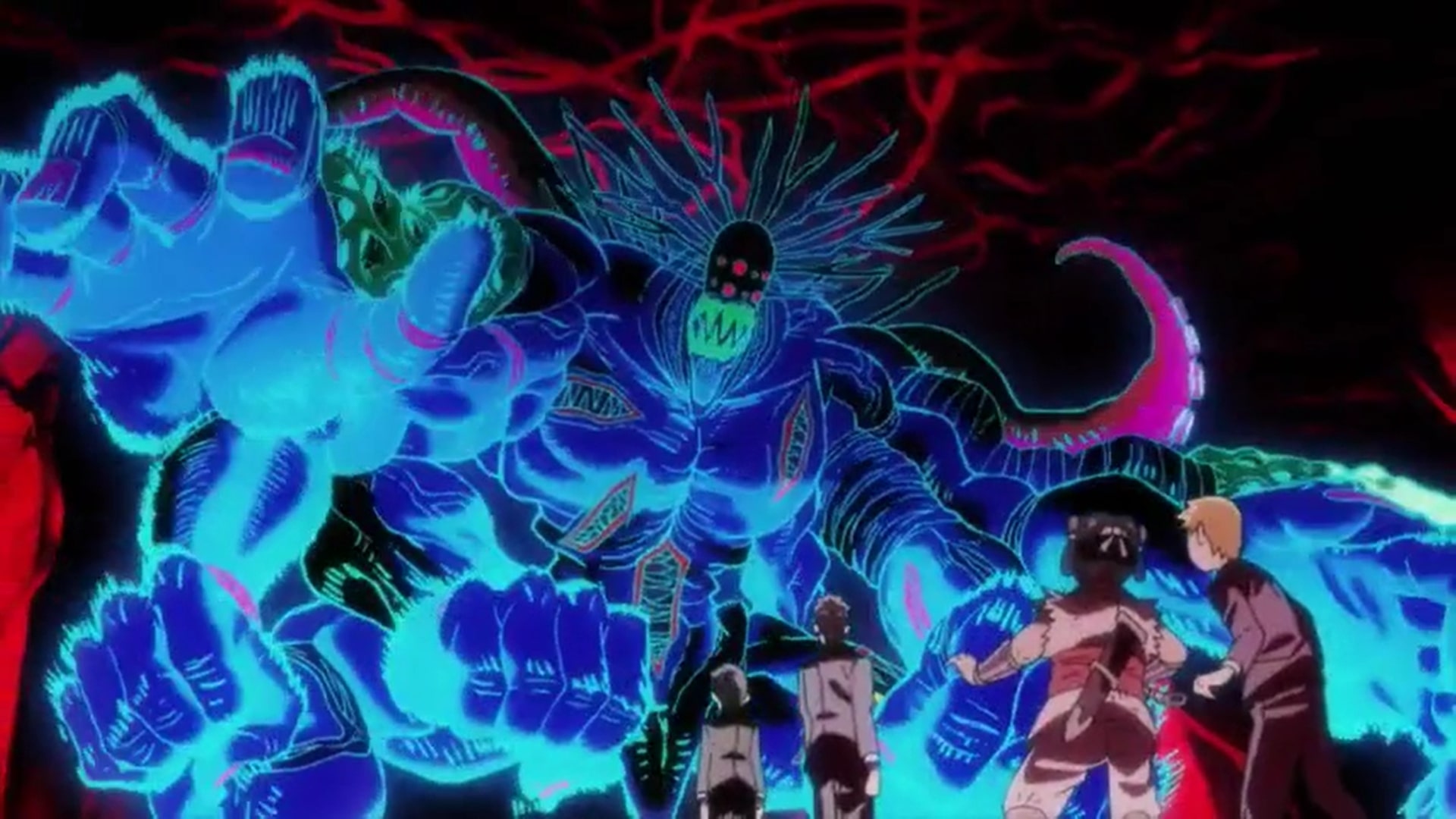 Serizawa sees this as a sign that they won’t be able to escape if they fail to complete their task. Suddenly a Yokai appears behind Reigen and Amakusa notices it in time to react. However, when he strikes it with his hold sword, he fails to do any damage and his weapon just breaks into two. Luckily, Serizawa is quick and immediately kills the Yokai using normal exorcism methods. Unfortunately, the four of them then notice that they are surrounded by hundreds of them. Although his mind is still preoccupied with the cultural festival, Mob also fights back along with Serizawa.

The two of them easily dominate the countless Yokai that attack them. Amakusa suddenly remarks that the Four Hell Lords of Hyakki are there now and they have also managed to resurrect the Great Yokai King. Serizawa and Mob kill the four of them without even breaking a sweat. An infuriated Yokai King suddenly grows into a huge monster, looking to take revenge for the death of Hyakki members. However, Serizawa and Mob manage to kill him too supposedly without much effort. At the cultural festival, Mob uses the Yokai King as an inspiration for his costume design for the haunted house.