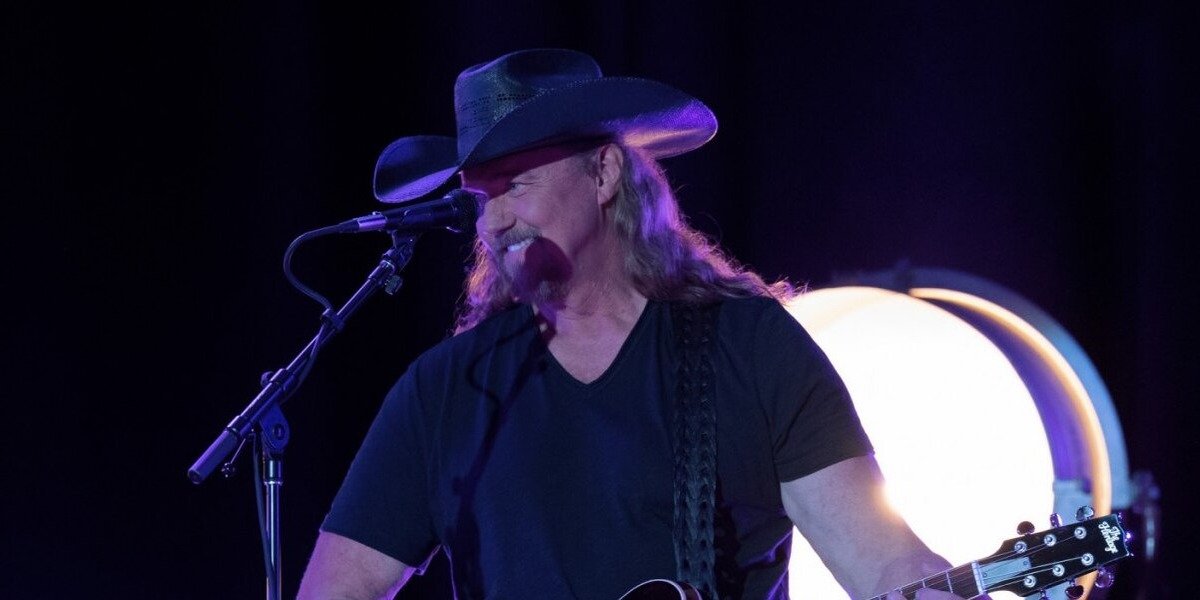 FOX’s musical series ‘Monarch‘ creates a compelling story with a blend of country music and family drama. The second episode, titled ‘There Can Only Be One Queen,’ continues the story of the Romans who are reeling from the loss of their matriarch, Dottie Roman. However, a power struggle will soon ensue, as sisters Nicky and Gigi seem prepared to fight it out for their mother’s crown of “Country Queen.” If you are looking for answers about the twisted motivations of the Romans and their schemes, here is everything you need to know about the ending of ‘Monarch’ episode 2! SPOILERS AHEAD!

The second episode, titled ‘There Can Only Be One Queen,’ opens with Albie Roman burying a dead body. However, on his way home, a policeman notices Albie’s car plates and conducts a search. As established in the first episode, the incident takes place roughly three months after Dottie’s death. In the present, Luke is devastated to learn about his mother’s death and refuses to believe that she died of cancer. The nation mourns the loss of their “Country Queen,” while Nicky and Gigi figure out a way to keep the real cause of Dottie’s death a secret. 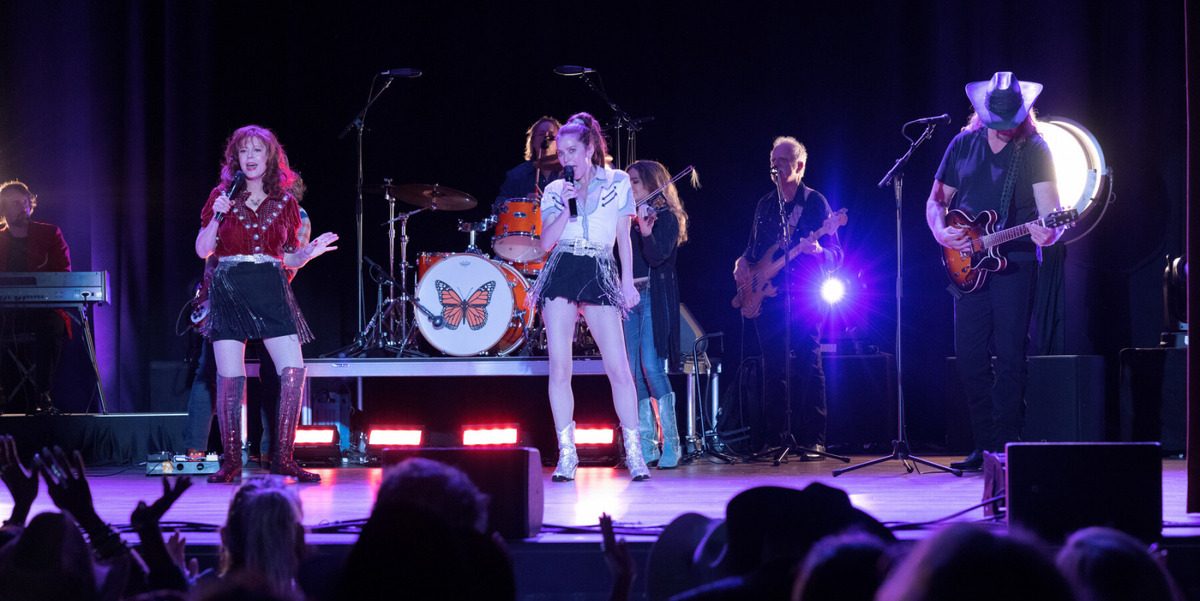 The sisters work on Dottie’s funeral, which she has pre-planned and left precise instructions. However, when Gigi reveals that the media is dubbing her the next “Country Queen,” it sparks jealousy between her and Nicky. According to Dottie’s will, the Roman siblings each receive letters from their deceased mother. However, Gigi is displeased to read the letter as it does not reflect Dottie’s true feelings for her. The sisters argue as Luke tries to calm them down but creates a scene outside their home. Albie is forced to fire a blank shot to calm his children.

Eventually, Nicky and Gigi set aside their differences and work to make the funeral a success. However, Dottie’s sister, Nellie, encourages Gigi not to give up her chance at becoming a star and fight Nicky for their mother’s legacy. Elsewhere, Luke learns that Albie had a massive argument with Dottie right before her death. Hence, he suspects something fishy with his mother’s demise. As a result, Luke starts asking questions but is dissuaded from doing so by Albie.

At the funeral, Nellie refuses to perform one of her sister’s songs, but Luke tactfully convinces her to do so. However, during Nellie’s performance, a hologram of Dottie appears and steals the show, much to Nellie’s dismay. Albie prepares to go on stage and pay tribute to his dead wife. However, Luke tells him that the song he is about to sing has copyright issues and could get the Romans sued. While Albie contemplates not performing, a conversation with his grandson, Ace, convinces the Roman patriarch to perform. After the funeral, Luke meets Kelly, and the duo continues their affair behind Gigi’s back.

Monarch Episode 2 Ending: Who Did Albie Kill? Will He Be Arrested?

In the episode’s third act, Luke learns that Dottie did not write the letters the siblings received. Instead, they were forged by Nicky. Thus, his suspicion that Dottie did not die from cancer turns into reality. Luke decides to contact a medical examiner to find out the true cause of Dottie’s death. Moreover, he becomes convinced that Nicky is hiding something from him. However, the major revelation comes in the episode’s last scene, which takes viewers three months into the future. 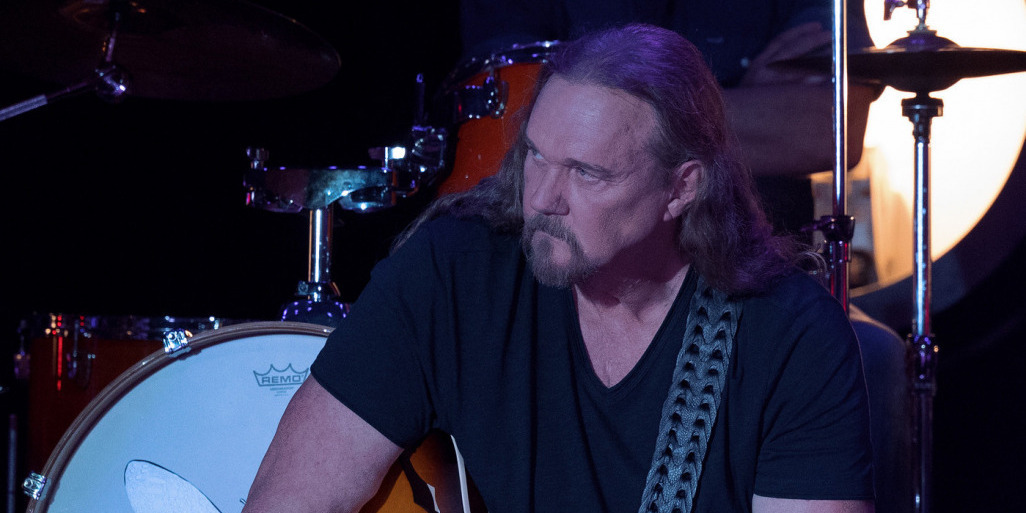 Albie returns home after killing the mysterious person and burying their dead body. He is confronted by a worried Nicky, who questions if Albie went through with the action. Albie responds that the “thing” is taken care of, and Nicky does not know anything more. The conversation between the father and daughter hints that Albie killed someone who could have taken down the Roman dynasty. Hence, it was necessary to kill them.

While no clues are given about the dead person’s identity, they are likely connected to the mysterious document Dottie handed over in the first episode. The episode hints that Dottie is paying a large sum of money to a mysterious figure to hide a Roman family secret. Therefore, it is likely that the person tried to blackmail Albie and Nicky after Dottie’s death. As a result, Albie was forced to kill that person. Nonetheless, in the final moments, the police arrive at the Roman family house’s doorsteps and prepare to question Albie. The episode ends with Albie holding a gun in his hand as he prepares to face the police. Hence, it is certain that Albie will be running into trouble with the law enforcement officers and could see jail time. Consequently, the Roman family’s dynasty faces a grace future.