Where is Fox’s Monarch Filmed? 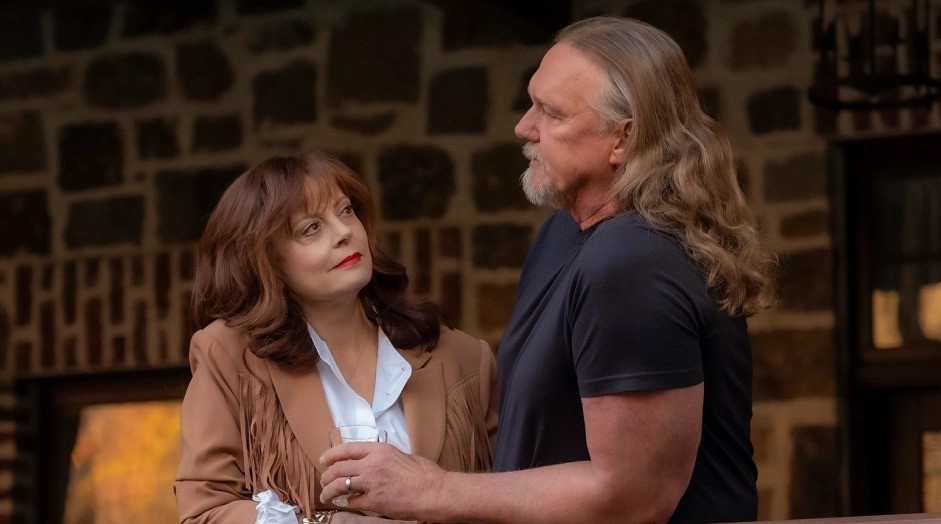 Created by Melissa London Hilfers, Fox’s ‘Monarch’ is a musical drama series that revolves around Dottie Roman and Albie Roman, who have built a country music dynasty with questionable origins. However, when their legacy is in danger, Dottie’s daughter, Nicolette Roman, steps up and ensures her best to protect the family’s reign in country music. During this process, she takes her chance and rises to stardom as well.

The music drama series steers away from the recurring themes and elements usually seen in such shows as it also incorporates suspenseful and sinister twists. These aspects make ‘Monarch’ an enthralling watch, keeping the viewers hooked on each episode. Moreover, the use of interesting locations, including the concerts and the Roman family’s house, is likely to make one wonder about the actual filming sites that appear in the series. Well, if you are one such curious soul, let us fill you in on all the details regarding the same!

‘Monarch’ is filmed entirely in Georgia, specifically in Atlanta, Hall County, and Macon. The principal photography for the inaugural iteration of the country music series reportedly commenced in September 2021 and wrapped up in late March 2022. Located in the Southeastern region of the United States, Georgia is known for its diverse landscapes, flora, and fauna, making it a prominent shooting site for different kinds of productions. Now, without further ado, let’s traverse the specific locations where the Roman family reigns over the country music scene!

Many pivotal sequences for ‘Monarch’ are taped in Atlanta, Georgia’s capital and most populous city. The filming unit seems to set up camp in Piedmont Park at 1320 Monroe Drive Northeast to shoot a few scenes for the series. Apart from that, they travel across the city to lens various scenes against suitable backdrops. Over the years, Atlanta has hosted the production of many movies and TV shows, such as ‘Day Shift,’ ‘The Nice Guys,’ ‘Cobra Kai,’ and ‘Ms. Marvel.’

Significant portions of ‘Monarch’ are recorded in Hall County, in the north-central part of Georgia. In particular, the lavish property at 3509 Tanners Mill Circle in Gainesville stands for the Roman family’s estate. The property features rolling pastures, a winding river, waterfalls, and lake views flanking the stone mansion, complementing the show’s narrative. Some sites of interest in Hall County are the Atlanta Botanical Garden, Gainesville Theatre Alliance, Elachee Nature Science Center, and Lake Sidney Lanier.

In the early stages of production of the debut season, the cast and crew ‘Monarch’ was spotted taping some pivotal sequences on Mulberry Street in Macon, a consolidated city-county in Georgia. It is possible they even utilized the Grand Opera House at 651 Mulberry Street to lens a few scenes for season 1. Macon hosts numerous festivals regularly, including the International Cherry Blossom Festival, Pan African Festival, the Georgia Music Hall of Fame, and Macon’s annual Bragg Jam festival, to name a few.