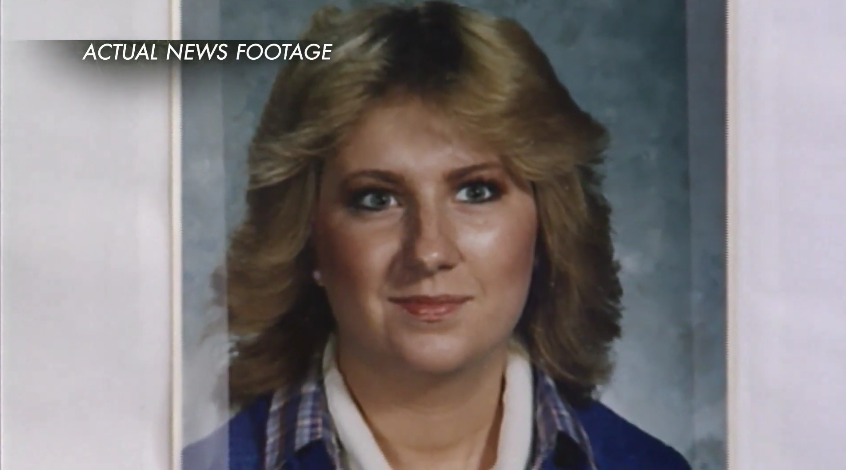 As the title suggests, ID’s ‘Ice Cold Killers: Blood Red Snow’ is an episode that delves deep into an atrocious offense that took over the entire winter season of 1986 in one of the worst ways imaginable. After all, when Morna Brennen disappeared following a night out with friends, the investigations only produced eerie clues and bloody circumstances, giving rise to more cryptic questions than answers. So now that it’s been a while since this matter was closed for good, if you’re curious to know more about Morna, her untimely death, and her assailant, we’ve got the details for you.

How Did Morna Brennen Die?

At the age of 22, Morna Jean Brennen was a typical youngster who loved to spend most of her free time socializing and enjoying the nightlife in her small town of Maplewood, Minnesota. Thus, November 7, 1986, was no different for her, which is why she elected to spend the Friday evening at a then-popular bar named MT Pockets with a good friend. The two girls had stuck together the entire night – having fun amid the music and drinks – but they separated just as they called it a night at about 12:30 in the morning. While her friend went back for a chat, Morna waited outside.

However, when the friend re-emerged from the bar a few minutes later, Morna was nowhere to be found. She did wait for her to come back, yet after about 45 minutes, she assumed that Morna must’ve found another ride home and left without raising any alarms. By 4 p.m. the following day, though, because no one had heard a single word from the performance design engineer, her family grew worried and reported her missing. That same day, her discarded purse was recovered by a jogger from a wooded trail, indicating that something terrible must have happened to her.

The deputies immediately began an extensive search for Morna, primarily focusing on the area her purse was found, but they uncovered no signs of where she could be. With that said, they did discover a few garbage bags containing a plethora of suspicious items, including bloody bedsheets, yet they couldn’t link it to anyone or anything in particular. Hence, it was only two weeks later that Morna’s dismembered remains were located in sacks all across the woods, making it clear that someone had deliberately hurt her. Her remains suggested that her throat had been slashed for the kill.

Since Morna Brennen had no known enemies, the police officials retraced her steps and landed on the theory that someone she came across at MT Pockets could be behind her disappearance. They subsequently zeroed in on three men who seemed incredibly interested in the girls on that fateful evening, going as far as to ask for dances. Still, it was only after Morna’s body was uncovered that they identified Ricky “Karate Guy” Kiger as one of them. The shocking part, though, was that a simple background check yielded that he already had a violent criminal history against women.

Back in 1976, Ricky was charged with raping and choking a 25-year-old female patient at the state mental hospital where he worked, yet the legal proceedings never went further because she was deemed unfit to testify. Therefore, when he was unsurprisingly tight-lipped during his questioning in connection to Morna’s homicide, the detectives chose to interview the then-28-year-old divorcee’s girlfriend. The latter revealed that they had fought around the time of the incident, and an angry phone call that night had even made her fear someone else might pay for their argument.

Not only that, but Morna was also wearing the girlfriend’s jewelry, which Ricky had gifted to the latter just weeks prior. A search warrant executed on his residence around the time of his apprehension for first-degree murder in December also produced more than 80 pieces of evidence. It thus came to light that Ricky was enraged by Morna’s rejection of his advances, so once he saw her outside the bar, he apparently persuaded her to warm up in his truck for a couple of moments.

When Morna stepped in, though, he slammed her head against the dash, drove her home, and assaulted her before slitting her throat. Ricky had allegedly let Morna bleed out in his bathtub and then kept her in the back of his trunk for two days. Then, he buried her under a pile of marble at his workplace, Drake Marble Company, for over a week before mutilating her body with a hacksaw and disposing of it.

Is Ricky Kiger Dead or Alive?

Ricky Kiger, also known as “Karate Guy,” eventually pleaded guilty to the charge against him in exchange for life in prison without the possibility of parole. And from what we can tell, he spent a majority of his sentence at the Minnesota Correctional Facility in Stillwater before being found dead in his cell on April 27, 2014. The cause of the 56-year-old’s death is not publicly available, which could mean that it was natural.