Morpheus’ Tools in The Sandman, Explained 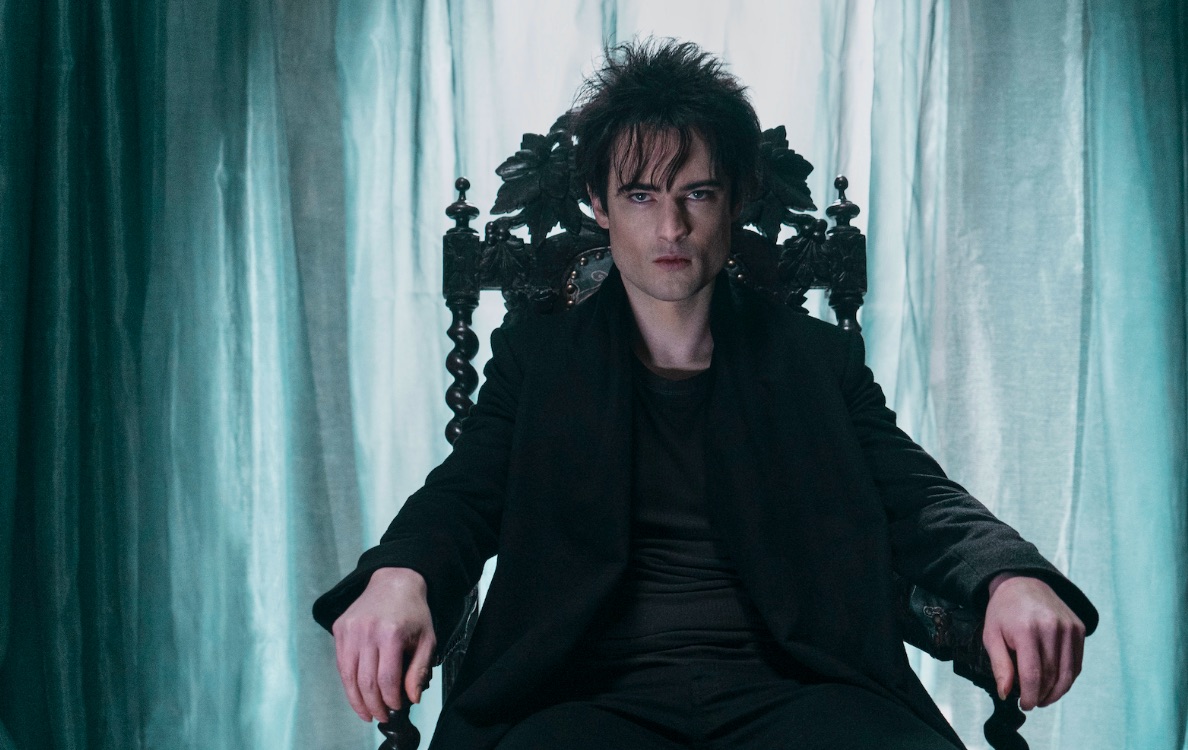 Netflix’s ‘The Sandman’ is the story of a supernatural being called Dream, also known as Morpheus and the Sandman. He rules the realm of the Dreaming, which every person visits when they leave the waking world and fall asleep. The events of the show begin with Dream’s capture by a group of sorcerers, who make him entirely powerless by taking away his tools. While Dream is pretty powerful on his own, he needs his tools to go about his job. They are incredibly important for the role he plays in keeping the balance between the Dreaming and the waking world. To retrieve them is the first task on his list, as soon as he is freed from century-long captivity. Why are they important and what are their functions? Here’s all you should know about them. SPOILERS AHEAD

While Morpheus can create dreams and nightmares out of nothing, he finds it better to use some tools to make his job easier. These are his vestments that are made of the same matter that he is and are very potent devices, of creation or destruction, based on what their possessor wishes. Here’s the function and the powers of each tool.

The first tool that Dream goes out in the search of is his sand pouch. It contains a fraction of his power. The pouch contains sand that allows Dream to use his powers efficiently. Using the sand, Dream can put anyone into or out of a dream. Though the pouch might look quite small, it is magical in the way that the sand inside it never depletes.

The importance of the pouch can be seen in the very name of the King of Dreams. He is called the Sandman because he brings good dreams and puts people to sleep by sprinkling sand in their eyes. It allows Dream to bring people out of sleep, as well as, put them into eternal sleep, one they never wake up from. Even when Dream doesn’t have his pouch, every time he uses his powers, we see him blowing sand in people’s eyes. He does the same to Alex Burgess when he puts him to eternal sleep as a punishment for this captivity and the murder of his raven.

Apart from putting people to sleep, the sand also allows Dream to teleport across realms. A whirlpool of sand appears whenever we see him appear and disappear between the Dreaming and the waking world. Because the sand carries the essence of the King himself, it is too dangerous to be handled by mortals. We see its effect on Johanna Constantine‘s girlfriend, Rachel, who falls into a trap of dreams when she opens the pouch and decays lying in her own bed.

Dream’s Helm is the most fascinating of his tools, especially in appearance. Resembling a gas mask in its design, the helm was made by Morpheus after he killed a god, whose skull and spine was used to forge what would also become Dream’s sigil. It is made of pure dream matter and is worn by Dream when he is battle ready. Wearing it also gives him a very intimidating look, exhibiting the extent of his powers. If he can kill a god, then his enemies would find it best to stay away from him rather than pick fights with him.

Retrieving the helm is also important for Dream because it contains much more of his essence and will help him restore his powers. Additionally, it also allows him to move easily between the Dreaming and the waking world, and other dimensions. Because he has a lot of back and forth to do, especially in the waking world, it’s better if he has his helm at all times.

As for the inspiration for Dream’s helm, Neil Gaiman said: “The first DC comics character to bear the name The Sandman wore a gas mask. I wanted a visual tribute to that gas mask, and I thought: let’s make it the kind of thing HR Giger would have created. The idea was a metal, leather, and bone gas mask, essentially made out of a spine. I loved the fact that different artists would draw it differently. It only became a problem when we had to make one for the show because there were so many versions! We eventually picked the one JH Williams III had drawn in The Sandman: Overture. That’s our helmet.”

The most potent of Dream’s tools is his ruby, also known as, the Dreamstone. Out of the three, it contains most of Dream’s power, which is why it has the ability to create and destroy things on a much larger level. It allows its possessor to make dreams come true, something that John Dee did, leading to chaos and havoc in the entire world. It also allows a person to alter the dreams of people, essentially leading them to control others. It is used by Dream to create dreams and nightmares, but when it falls in the wrong hands, it can lead to a lot of destruction.

When John Dee comes into its possession, he alters it to serve only him, making it difficult for Dream to subdue John. Eventually, however, John destroys the ruby, misconstruing it as being Dream’s source of power. When the ruby is destroyed, Dream’s power held inside it is released, and he reaches his full potential.

Read More: Where is Netflix’s The Sandman Filmed?