‘Cut Throat City’ is a crime and action drama that highlights the plight of a marginalized community in the aftermath of a natural disaster. Set in a post-Hurricane Katrina New Orleans, ‘Cut Throat City‘ follows the story of four inner-city friends who, in their desperation, start down the dark path of crime and devise a plan to rob a bank. This film is a complex, multilayered commentary on social disparity, systematic racism, and poverty. It is also a heist movie with heart. If you’ve watched ‘Cut Throat City‘ and loved it, the chances are that you’ll like the following films that similar in theme, premise, and feel. You can stream most of these movies similar to ‘Cut Throat City’ on Netflix, Hulu, or Amazon Prime. 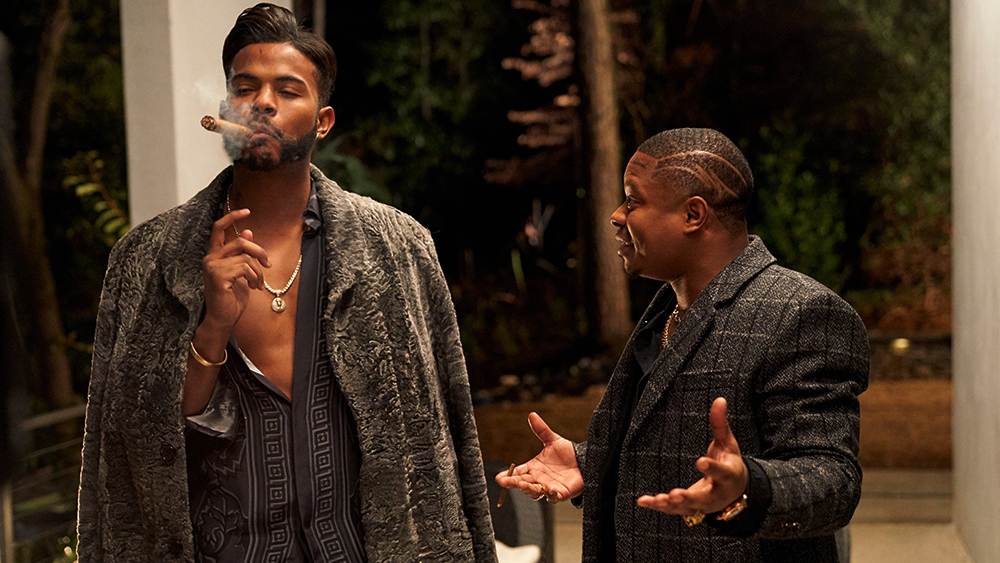 ‘SuperFly’ is a worthy remake of the 1972 blaxploitation classic, ‘Super Fly.’ The story centers on a man named Youngblood Priest who decides to give up his life of crime dealing drugs after he survives a vicious attack by a dangerous rival. However, he resolves to finish one last job before he departs the world of crime for good. Priest’s push and pull with the easy allure of crime is reflective of Blink’s constant dilemma about what’s right and what’s easy in ‘Cut Throat City’; therefore, they feel quite similar when you watch both. 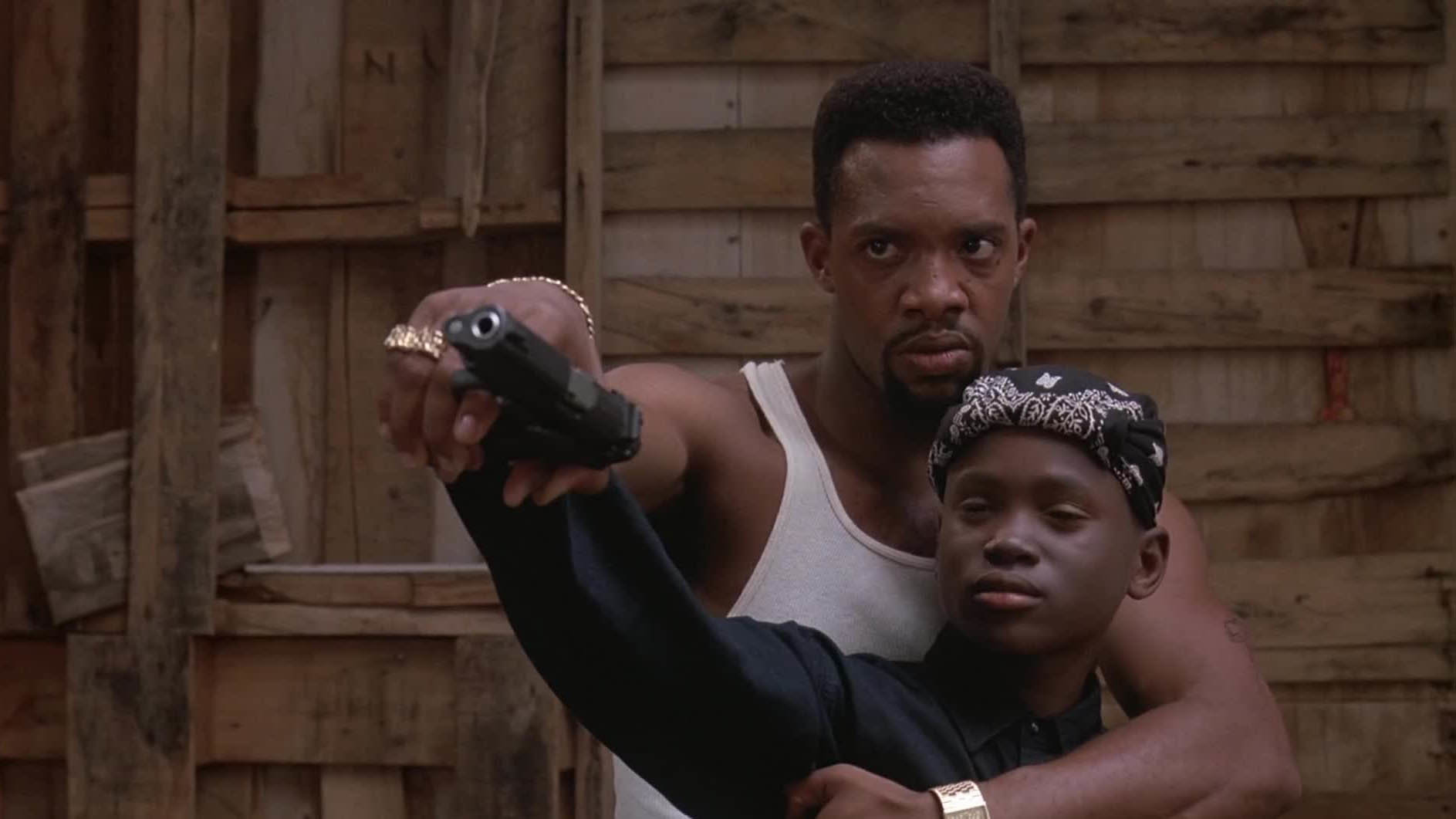 ‘South Central’ depicts how a young black man can get swept up in the perpetual cycle of crime. While serving 10 years for murder, Bobby Johnson finds solace in religion and faith. Upon his release, Bobby comes home to find that his young son, Jimmie, is part of the Deuces, his old gang. Bobby tries his utmost to lift his son out of the pit of crime while remembering his own early days as a gang member. Both Bobby and Jimmie join the gang as a desperate way out of poverty in ‘South Central,’ just like how Blink and company turn to a local crime lord after exhausting all other legitimate avenues of help in ‘Cut Throat City.’ Bleak circumstance is a common driving force in both films, making them somewhat similar in premise. 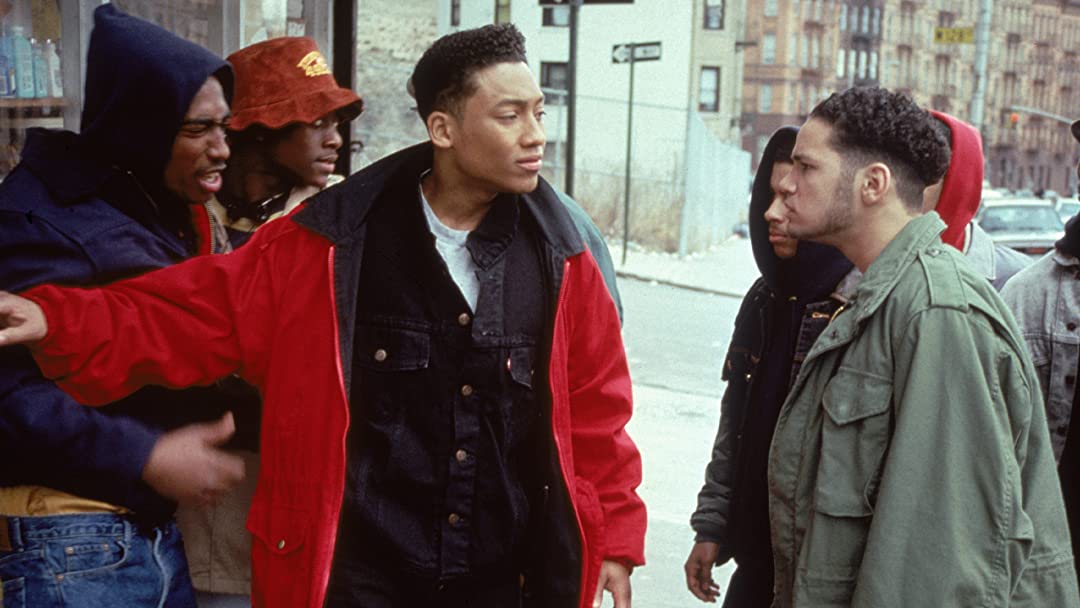 ‘Juice’ is a dark and intense thriller that explores the friendship between four African-American teen boys from Harlem and the drive to control their own lives. Their bond starts to unravel after their attempt to rob a bodega (to gain respect) goes south in a deadly turn of events. Themes of friendship and loyalty in ‘Juice’ are similar to those in ‘Cut Throat City.’ I mean, if you’re going to rob a bank (or bodega), better make it with your group of trusted buddies, right? 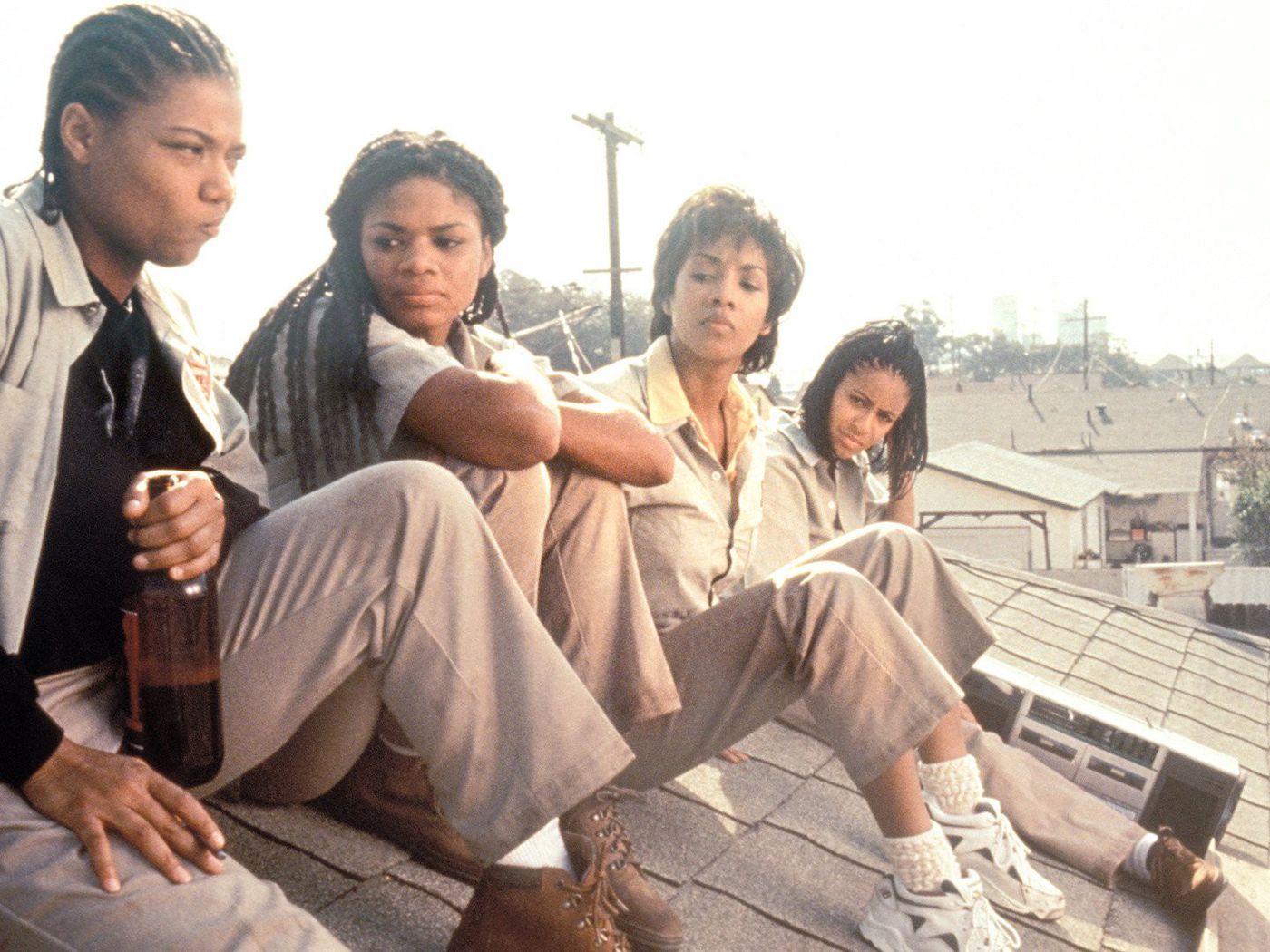 In ‘Set It Off,’ four black women who have been struggling financially for a long time band together to lift themselves out of poverty by robbing banks. The basic premise of this movie is too similar to ‘Cut Throat City’ to not be included in this list. The only major difference is that ‘Set It Off’ revolves around a group of bank-robbing women rather than men. The motivation that keeps them going forward with their lives of crime is also the same for both films – money or the acute lack thereof. 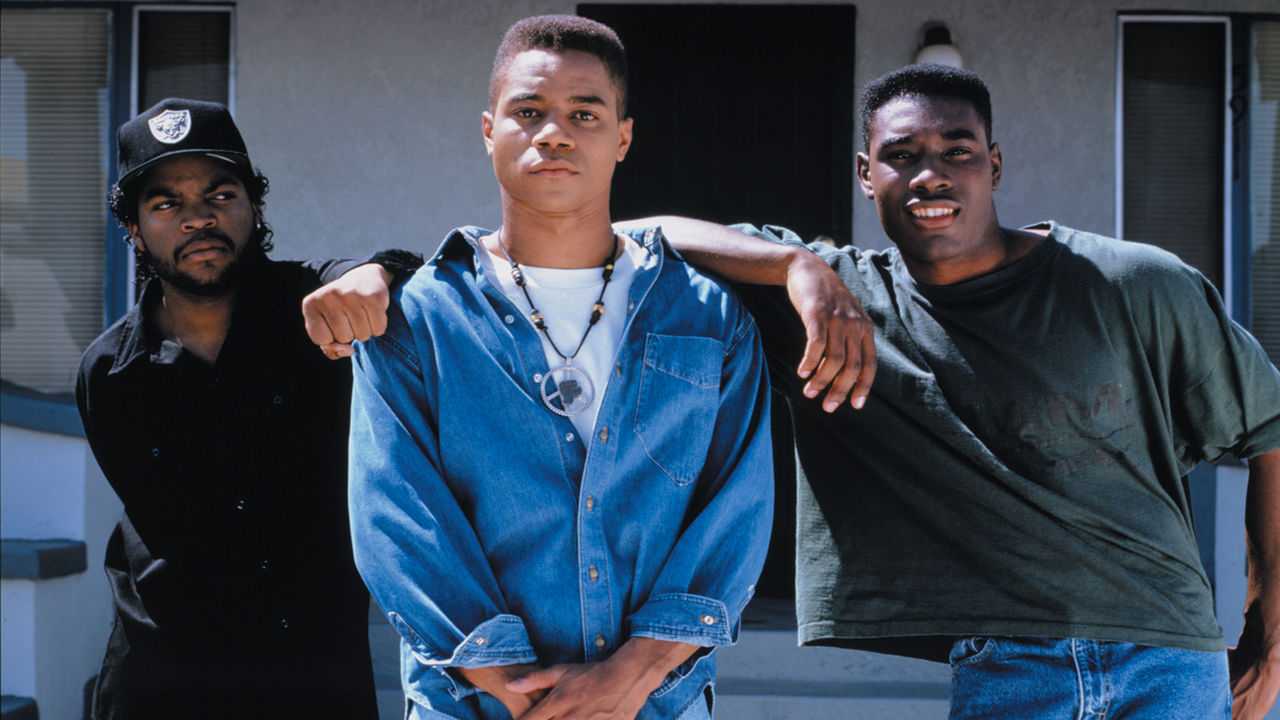 Three childhood friends, living in a Los Angeles ghetto, grapple with race, relationships, violence, and future prospects. This is a hard-hitting, compelling, and dramatic tale that brings to light most of the issues that plague America’s inner cities. Like ‘Cut Throat City,’ ‘Boyz in the Hood’ also examines the dire circumstances that lead to self-destructive decisions like the one to enter into crime. ‘Boyz n the Hood’ ends in a gut-wrenching, emotionally intense fashion. As does ‘Cut Throat City’ in one of its endings (there are two.).