Netflix’s ‘Cuties’, directed by Maïmouna Doucouré, is a coming-of-age tale centering a young Senegalese immigrant, Amy, and her dance posse, who call themselves ‘Cuties’ and perform precocious dance routines. The movie faced criticism even before its scheduled release. The polemic surrounding ‘Cuties’ poster is, by now, a well-known one. A poster that seemed to sexualize the titular group of young girls went instantly viral and was soon after taken down by Netflix. But, ultimately, the movie is far from a hypersexualization of children and more a severely caustic depiction of it. It explores the sensitive subject with nuance and grace. While ‘Cuties’ nuance may be an acquired taste, it is a profound and deliberate one.

Like ‘Cuties’, many filmmakers have attempted to tackle the subject of misplaced teenage and adolescent angst (and not without facing public wrath). Here, we take a look at some of them. You can watch many of these movies like ‘Cuties’ on Netflix, Hulu, or Amazon Prime. 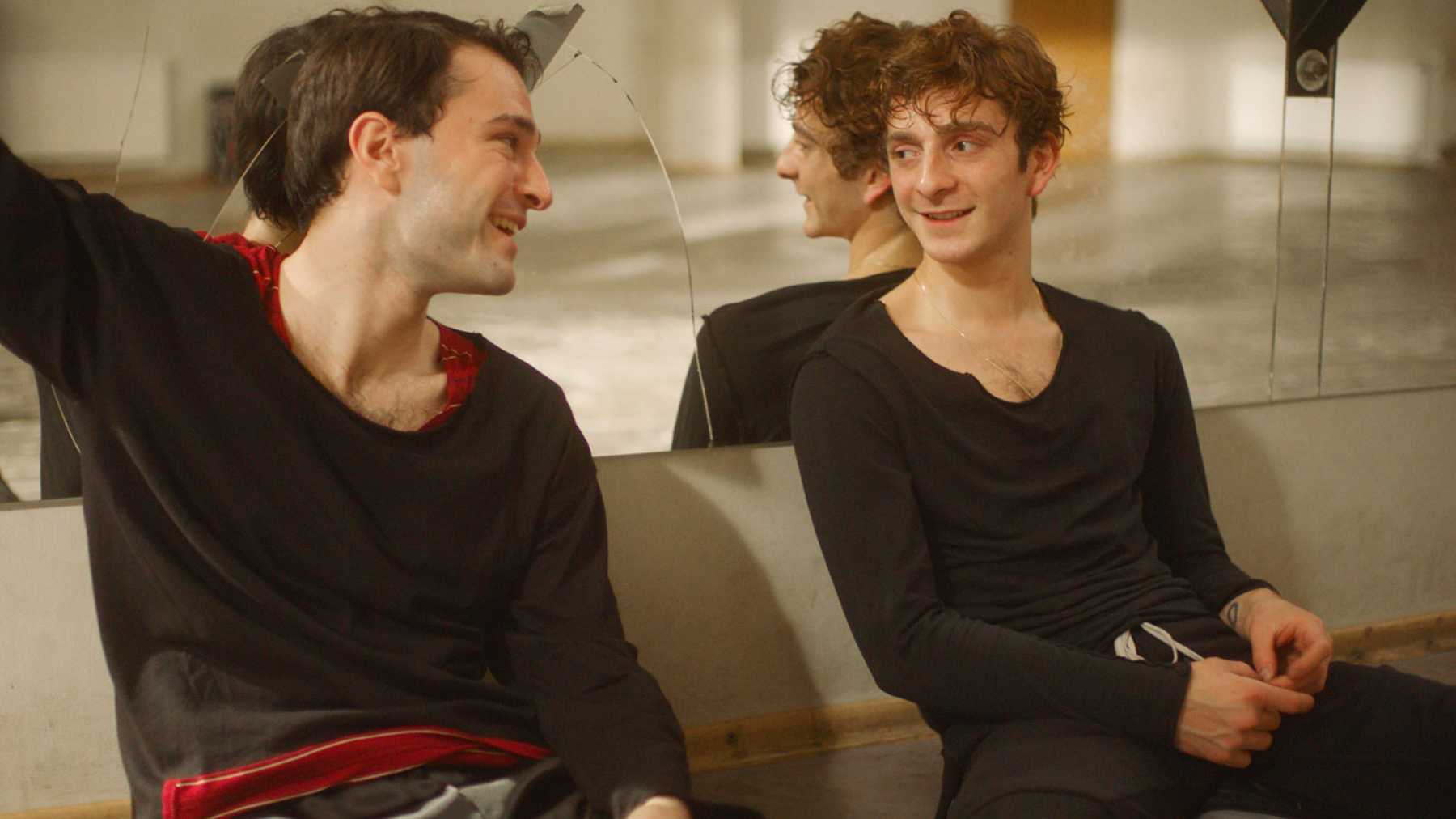 In ‘And Then We Danced’, Merab, a talented dancer in the making, attempts to come to terms with his sexuality. Both ‘And Then We Danced’ – a Georgian masterpiece of a film – and ‘Cuties’ use dance as a medium of angsty expression. Both characters, Merab and Amy, forge their own way of reconciling with their culture and society. While Merab tries to conform to the rigid tenets of Georgia’s traditional dance form, ‘Cuties’ Amy attempts to channelize her adolescent anxiety into overtly-sexualized dance styles. 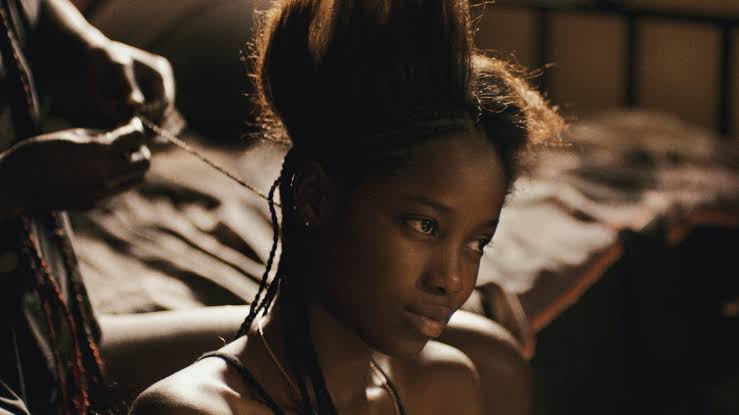 Filmmaker Mati Diop employs magic realism to tell the Senegalese Ada and Souleiman’s love story in ‘Atlantics.’ When Souleiman and his co-workers on a construction project are denied wages, they depart for Spain by sea, in hope of a better life. In doing so, Souleiman leaves behind his lover, Ada, who is betrothed to another man, Omar. When Souleiman and his fellow travelers die at sea, their spirits return. A gorgeous mystery of a movie, ‘Atlantics’ delves into the throes of exploitation at the hands of the powerful. At the other end of the spectrum, ‘Cuties’ explores the consequences of such exploitation. 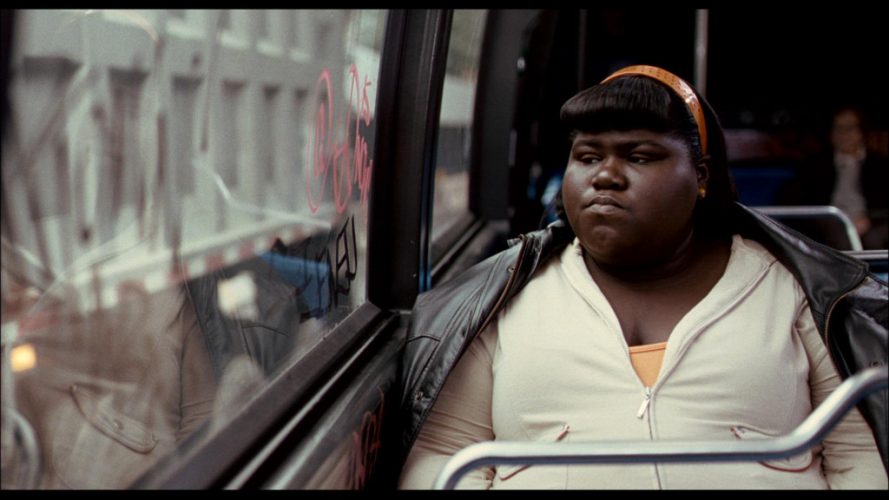 While boxing ‘Precious’ and ‘Cuties’ into any genre might be doing them an injustice, the form both come closest to is, without a doubt, social realism. ‘Precious’ and ‘Cuties’ are reflections of society as we know it; reflections that may be distasteful, but are true all the same. Gabourey Sidibe stars as the titular ‘Precious’, who is all of 16, but already mother to Mongo after being impregnated by her own father. Our heroines in both movies are surrounded by impoverished, misogynistic environments that compel them to grow up faster than can they age. 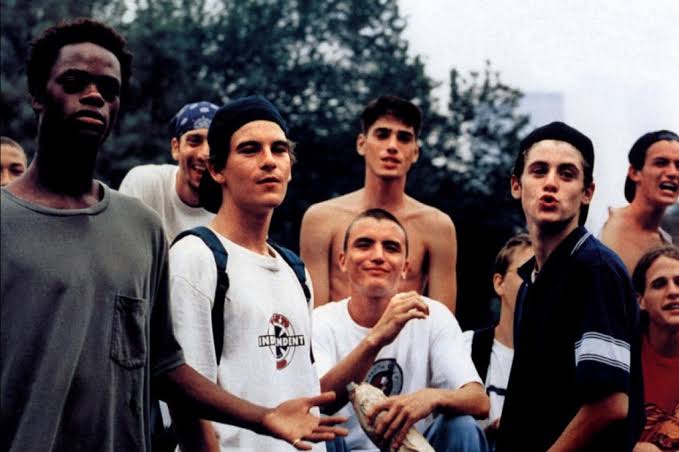 ‘Kids’ and ‘Cuties’ are a study in shocking, bare-knuckled cinema. Both movies have characters as precocious as can be. ‘Kids’ chronicles the lives of four promiscuous teenagers as they navigate the treacherous waters of sex, drugs, and relationships. However unsavory their depictions, ‘Kids’ and ‘Cuties’ are stark reminders of cultures that may have failed their youth. Both movies use mundane, cutesy titles directly paradoxical to what’s actually depicted. However, the two movies do diverge at a crucial point: while ‘Kids’ depicts teenagehood in all its glory, ‘Cuties’ protagonists teether at the very edge of adolescence.

The experiences of African-French women and children are told poignantly in ‘Girlhood’ and ‘Cuties.’ In each of them, the often-unseen intersectional immigrant perspective is beautifully uncovered. The films’ heroines come-of-age in a community that, initially, feels foreign and alien to them. In ‘Cuties’, Amy longs for a sense of belonging; that is, until she finds her tribe of people in the titular dance group. ‘Girlhood’s’ Marieme, too, lives on the wrong side of the tracks while seeking her place in the world, and soon finds it in a stellar, assertive gang of girls. 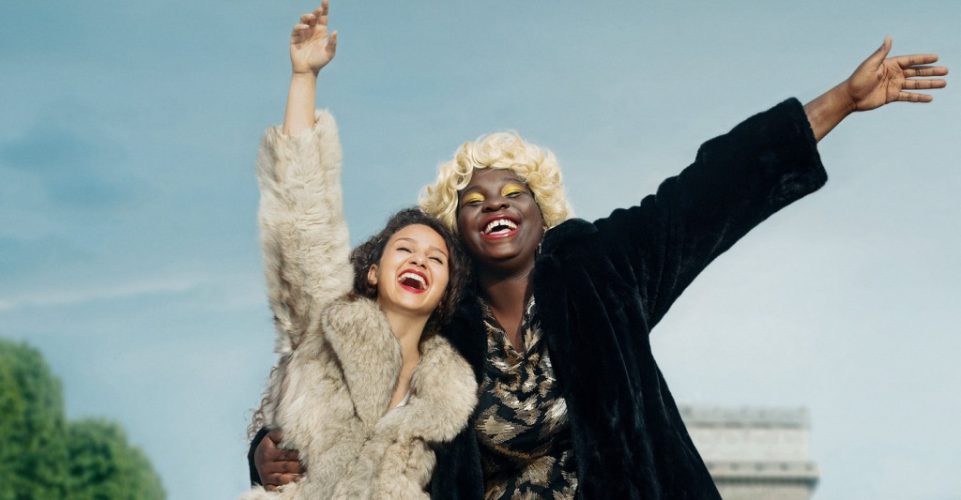 Our fiery Parisian heroine in ‘Divines’, Dounia, was born into the poverty trap. Raised on scraps, she is determined to escape the vicious cycle of poverty, by any means at her disposal, including becoming a foot soldier for a drug dealer. Like ‘Dounia’, Amy, too, has been raised on a hand-to-mouth lifestyle and has led a life of simple pleasures. ‘Divines’ and ‘Cuties’ highlight how the deep trenches of poverty can exploit women and stifle and constrict their freedom of expression. 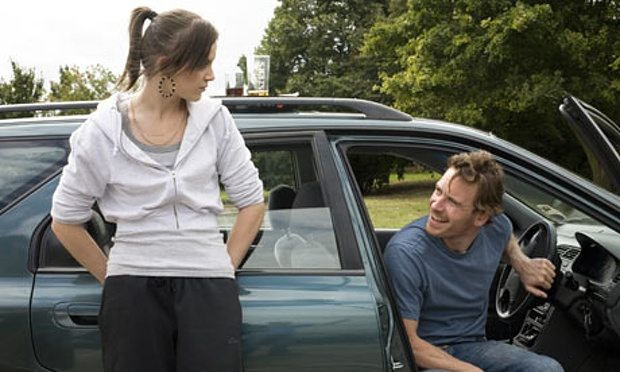 ‘Fish Tank’ is directed by Andrea Arnold, who may just be the cream of the teenage-angst crop. In ‘Fish Tank’, a rebellious, volatile teenage girl, Mia’s, curiosity is piqued when her mother’s boyfriend shows an interest in her and her talents. ‘Fish Tank’ and ‘Cuties’, both, oscillate between a seesaw of cultural extremes: one culture that confines and dictates and another that hyper-sexualizes and provokes. Both take root in the male-dominated world of objectification. When our protagonist in ‘Fish Tank’ lands a dance audition, she chases dreams of making a breakthrough into her forte of dance, only to discover she’s auditioning to become an exotic dancer. In ‘Cuties’, Amy and her clique of dancers post salacious videos of their dance routines to the internet, believing they will rack up views and likes. They are proven more than right.