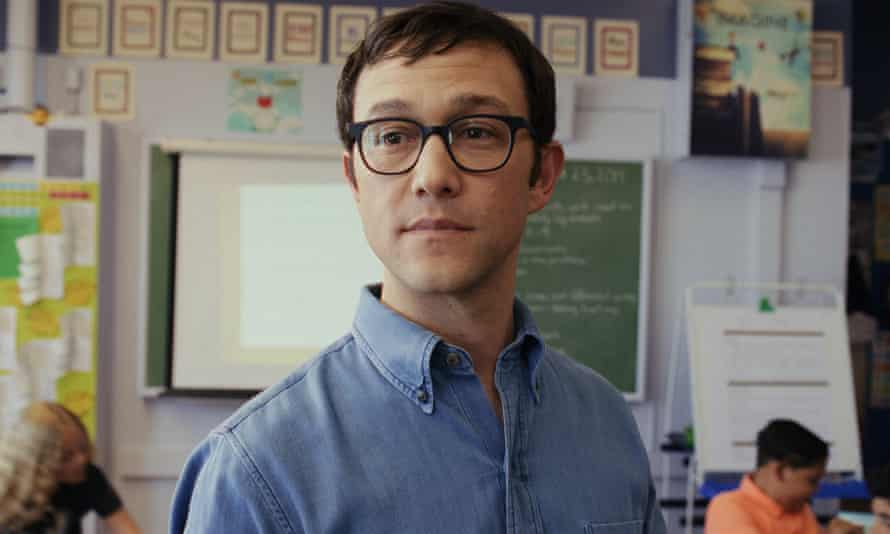 With his directorial debut ‘Don Jon’ (2013), Joseph Gordon-Levitt showed that he had a unique vision as a filmmaker. This gets further accentuated in ‘Mr. Corman,’ a comedy-drama series that he wrote, directed, co-produced, and starred in. The show revolves around Josh Corman, who could have been a rock star but ended up becoming a public school teacher. Although he genuinely loves his students, he can’t help but wonder if he was meant for something different.

The burden of unfulfilled desires has affected his relationship with members of his family and the women he romantically pursues. In episode 1, titled ‘Good Luck,’ the eponymous character is introduced, and his issues with anxiety, stress, love, and disappointment are explored. If you are wondering about the ending of the episode, this is what you need to know. SPOILERS AHEAD.

Josh Corman is deeply unsatisfied with how his life has turned out. At some point in the past, he had to decide to give up on his musical dreams and became a fifth-grade teacher. However, that doesn’t mean that he is a bad educator. In fact, his classes often end up being interactive, with him encouraging his students to have unconventional thoughts and ideas. During one of his classes, luck and its effect on life come up as topics of discussion. When one of the students asks him whether he feels lucky, Josh can only lie and answer affirmatively. 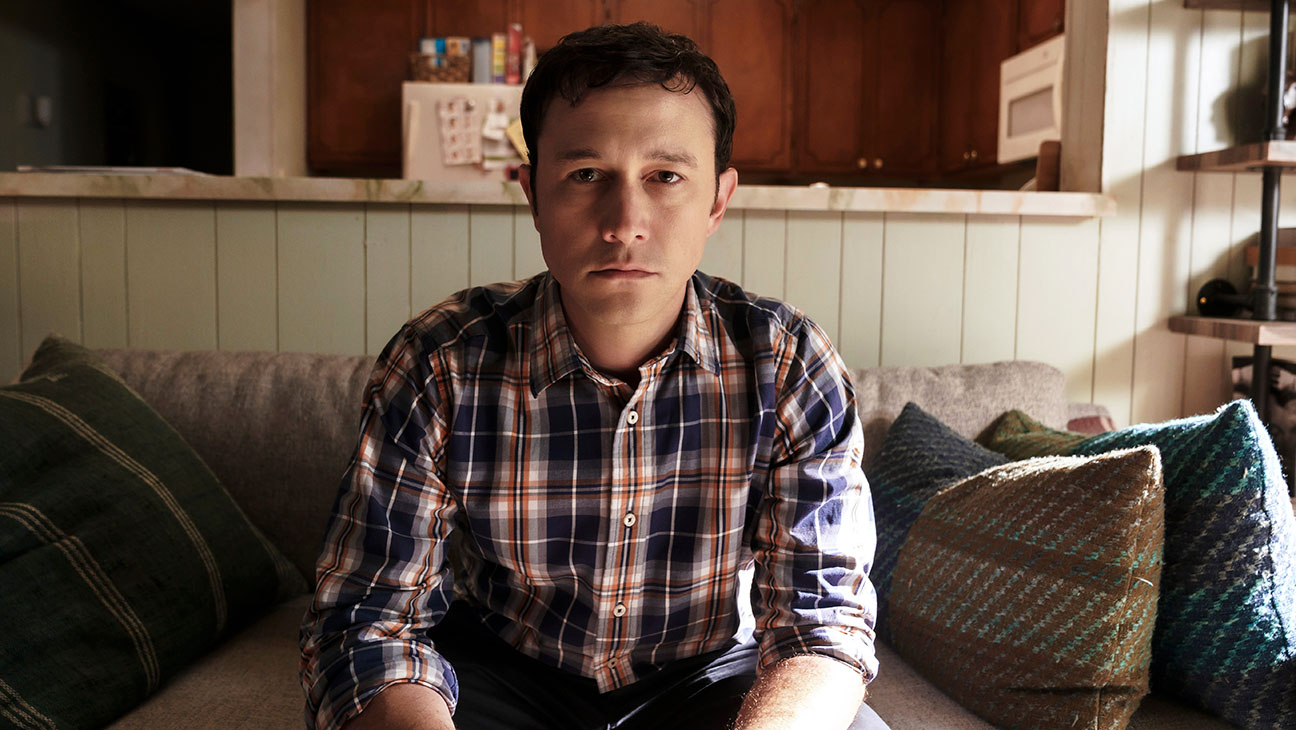 Josh is also demonstrably restless, but it seems like a recent development from the conversation he has with his friends. Either way, he wants to go out and do something on a Friday evening, surprising his roommate Victor (Arturo Castro). They ultimately end up calling over some of their friends and playing video games. When Josh gets a message from his mother asking him to pick her up, he leaves. Later that evening, Josh catches up with a friend from his music days and learns that the latter hasn’t yet given up on his dreams. He meets a girl and accompanies her to her home. However, their time of intimacy ends abruptly and disastrously, prompting Josh to leave.

Yes, music is still part of Corman’s life. However, he seems to have confined it to a room in his apartment. The pilot episode ends with Josh inside that room. He turns on his laptop, plugs in his instrument, and starts creating music. Of course, it’s not a long-term solution to his problems. The incessant feeling that he is leading a life filled with regrets and “what-ifs” will not go away any time soon.

Josh evidently hasn’t come to terms with his own decision to choose a less unpredictable career. So there is some shame involved there as he sees people around him still pursuing their dreams. On the other hand, his mother was relieved when Corman picked teaching over music. She thinks that the former profession has brought an amount of stability to her son’s life. And she is right to a degree. However, she doesn’t understand that it also brought misery, anxiety, and an existential crisis to her son.

What Happens Between Corman and Lindsey?

Corman meets Lindsey (Emily Tremaine) at a nightclub. They dance and later learn about each other’s life. When Corman tells her that he is a fifth-grade teacher, she genuinely seems to admire him. Corman initiates the conversation about going to her apartment. Lindsey readily agrees. However, at the time of intimacy, Lindsey realizes that Josh isn’t aroused. She is quite surprised but asks him to stay, but Josh, feeling deeply humiliated, can only think of going home.

The situation quickly devolves from that point, as both let out the cruelest part of themselves. The petty argument goes back and forth. Lindsey declares that the only people who become teachers are those who can’t be anything else, not realizing how much this particular insult stings Josh. The scene ends oddly. After Josh asks Lindsey if she knew when she was younger that she would be forever alone, she seems to hit him.

Josh then has a vision in which he floats toward a giant egg cell, and then it suddenly shifts to him making an omelet for breakfast. His vision might be another indication of his ongoing issues with anxiety. We can safely deduce that Josh doesn’t stay for the night at Lindsey’s apartment, not after the things they have said to each other. Furthermore, the fact that he is making breakfast at his own apartment is another indication that he has come back home at some point in the night.