With Apple TV+’s ‘Mr. Corman,’ director-creator-actor Joseph Gordon-Levitt weaves arguably the most personal story of his career. The first season of ‘Mr. Corman’ revolves around Josh Corman, who works as a public-school teacher in San Fernando Valley, leaving behind his life-long dream of becoming a musician. It explores his relationship with his family, friends, and romantic interests, as well as his incessant battle with almost debilitating anxiety.

Despite the education sector not being his first choice, Josh is a remarkable teacher. In the course of the season, he learns to accept himself and finds the path back to music through that acceptance. Here is everything you need to know about the ending of ‘Mr. Corman’ season 1. SPOILERS AHEAD.

It had always been Josh’s dream to become a worthwhile musician. He and his then-girlfriend, Megan (Juno Temple), were part of a four-piece band. The struggle is an undeniable part of an artist’s life, but when it lasts much longer than what the artist can afford, they must make hard choices. Circumstances force Josh to do just that when he quits music and goes back to school to get a teaching degree. His pursuit of practicality eventually costs him his relationship with Megan.

At the start of the show, Josh lives with his roommate, UPS employee and single father Victor (Arturo Castro). It has been a year since Josh and Megan have broken up, but the memories of that past relationship still seem to govern his life. Combined with his disappointment about being a failed musician, they have given him serious anxiety issues and an existential crisis. His mother, Ruth (Debra Winger), is happy that Josh has a stable job and prefers it over his unpredictable and chaotic life as a musician. She evidently notices that Josh is incredibly miserable but can’t seem to understand why.

Music remains a part of Josh’s life, but he has restrained it inside his bedroom. However, it expands as the series progresses. Josh finds music in the shower, in the living room, in his car, and while hanging out with his niece. He meets Megan again at the funeral of a mutual friend, and all the resentment, anger, and frustration pour out during what seems like a cathartic conversation. His relationship with his mother improves in the course of the season. Josh also reluctantly meets up with his father, and while no significant development happens between them, Josh does find within himself some empathy for the older man.

In episode 8, arguably the most significant incident of the last fifty years invades the world of ‘Mr. Corman.’ While others seem to suffer because COVID-19 has distinctively changed their lives, Josh thrives. His obsessive behavior, paranoia, and even introversion prove to be practical tools for survival. In the season finale, Josh agrees to have a Zoom date with Emily (Jamie Chung), the daughter of one of his mother’s friends. The date seems to go well, but Josh’s pessimism almost inevitably ends up ruining it.

Yes, Josh finishes the track he has been making since the start of the season. Since he left the band, this is seemingly his most significant attempt to get back to music. In every episode, he creates a part of the track, and using overdubbing, he adds to the whole. During his Zoom date with Emily, Josh tells her that the track is nearly finished, but he is holding off recording the drumming part because it’s the trickiest thing to record inside a bedroom, and he doesn’t want to use fake drums.

Josh later visits a music studio to record the drumming. The scenes from the previous nine episodes and the finale are replayed with Josh’s track playing in the background. It’s not a concept anymore but a finished product of his creativity and musical acumen. After all this time away from music, Josh has finally made his way back to it.

Do Josh and Emily End Up Together?

Yes, Josh and Emily might end up together. Although their date ended disastrously, Josh calls her afterward and accepts his faults before admitting he really likes her. It doesn’t worth much, but it’s a beginning. Initially, the date has some awkward moments as they try to understand how the other person’s mind and personality work. Emily inadvertently insults Josh by stating she wouldn’t have agreed to the date if he were a musician. But they move on from that and speak about Josh’s students, the universe, life, love, and expectations. 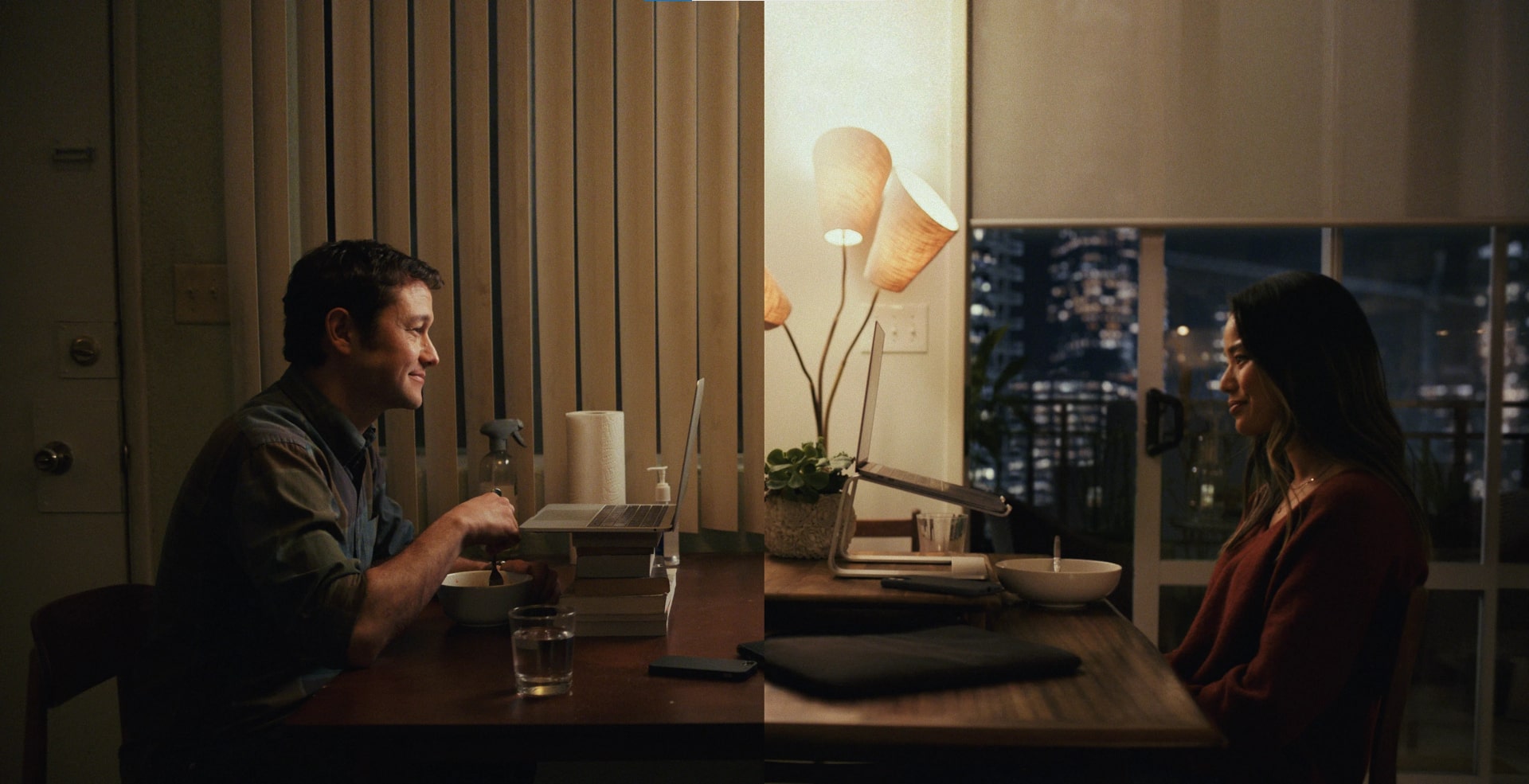 The show offers a raw and detailed view of the initial states of a potential relationship. They converse through the evening and late into the night until Emily falls asleep. The following morning, things come crashing down when Josh’s pessimism intrudes into the space that Emily has carefully built for her ambition and dreams. Suddenly, race and gender find their way into the conversation, and it only devolves from there.

Josh is entirely truthful when he says that he often feels that nothing will work out for him. However, Emily is also justifiably blunt when she asks him if that’s why he never finishes things. The first season ends with keeping the options open for this pairing. Josh reaches out to Emily but only manages to leave a voicemail. Although it’s not perfect, it seems like a good start and has the potential to develop further. And at this point, that’s enough!

Is Josh Still Dealing with His Anxiety?

Yes, Josh still suffers from anxiety issues. It’s not going to vanish overnight, and Josh will continue to have his good days, bad days, and everything between them. It’s perfectly alright to not be okay and struggle with various issues in life. At least for now, one of the seemingly foundational causes for his anxiety has been addressed. Josh has started making music again. He also seems to be willing to take the initiative and reach out and accept his shortcomings. That’s a step toward the right direction, as Josh from earlier would have shut himself in after what happened with Emily.