Where to Stream Murder in the Woods? 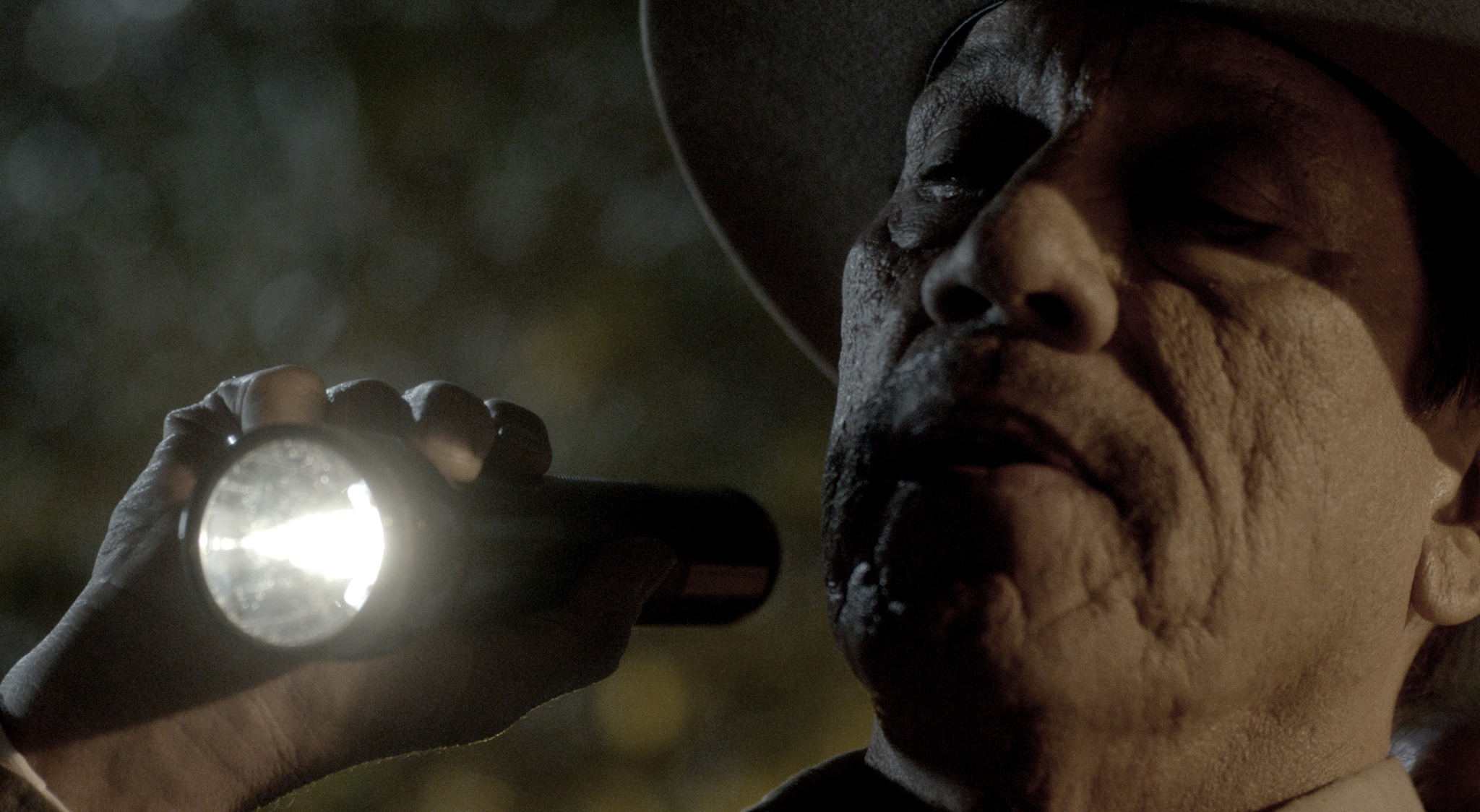 ‘Murder in the Woods’ is yet another horror film that capitalizes on the popular trope where a deserted location becomes the spot where real terror unfolds. Here, a cabin in the woods becomes the location where nightmares come true for a group of teenagers. While the premise might be quite anticipatory, the movie throws in some surprising twists, and there is always the stellar performance to carry the project through. Curious to know where to stream ‘Murder in the Woods’? We have got you covered and will also tell you about the premise.

What is Murder in the Woods About?

A group of college friends heads to a cabin in the woods, expecting some fun times in seclusion. Unfortunately, they become terrorized by a mysterious killer in the location. There is no logic to the violence or why they’re being targeted. It appears to be a random attack, which is why it is scarier. The kids try to band together to survive the ordeal. But, the way out of the predicament is beset with deaths.

Is Murder in the Woods on Netflix?

Netflix maintains a laudable roster of movies and shows, so the streamer is preferred among most viewers. ‘Murder in the Woods’ is not on the platform, but you can check out ‘The Autopsy of Jane Doe.’ When a mysterious corpse winds up at the morgue, a father and son team try to perform an autopsy. The deeper they go into the body, the more bizarre the case becomes. Soon, whatever was inside, pours out and captures them in the center of terrifying supernatural activities.

Is Murder in the Woods on Hulu?

Hulu maintains a changing roster of movies and shows, which is why the platform has an ever-growing base of viewers. While ‘Murder in the Woods’ is not available for Hulu subscribers, you can check out ‘The Cabin in the Woods.’ It follows a similar premise where college friends go to spend a weekend in a cabin, but land in deep trouble. Together, they must uncover the secret that lies at the heart of the house in the woods.

Is Murder in the Woods on Amazon Prime?

Amazon Prime sources content from all around the world. Thus, subscribers have access to really diverse films and shows. ‘Murder in the Woods’ is not available on Amazon per se, but you can rent or buy and watch the movie. Check it out here.

Where to Watch Murder in the Woods Online?

If you want to watch ‘Murder in the Woods,’ you can easily access it on numerous VOD platforms. Check it out on Vudu, FandangoNow, YouTube, Google Play, and Microsoft Store. You can also purchase theatrical tickets from Fandango.

Where to Stream Murder in the Woods For Free?

Sorry, but you cannot stream ‘Murder in the Woods’ for free at the moment. You have to wait until it arrives on a platform with a trial period. But, we must urge readers to pay for all the art they consume.