Murder on Middle Beach: Where Is Ali Hamburg Now? 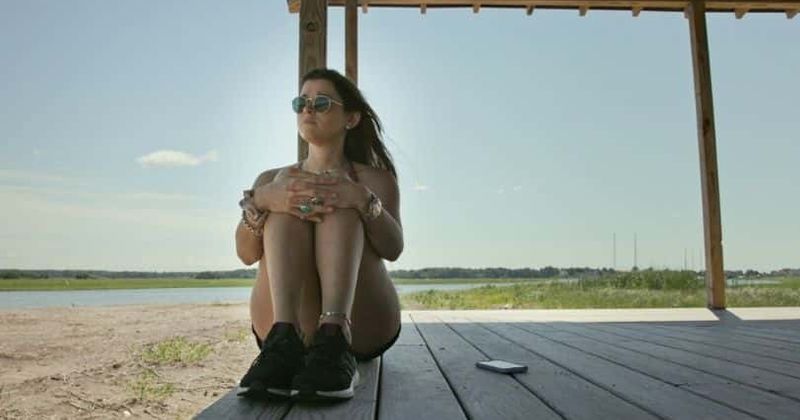 HBO’s ‘Murder on Middle Beach’ is a four-part documentary series directed by first-time filmmaker Madison Hamburg. It chronicles the story of his 48-year-old mother, Barbara Beach Hamburg, who was bludgeoned to death right outside their Madison, Connecticut home on March 3, 2010. Barbara’s body was discovered by her sister, Conway Beach, and Madison’s sister, Ali Hamburg. To this day, this mysterious case remains unsolved. But for now, let’s find out more about Ali and where she currently is, shall we?

Who Is Ali Hamburg? 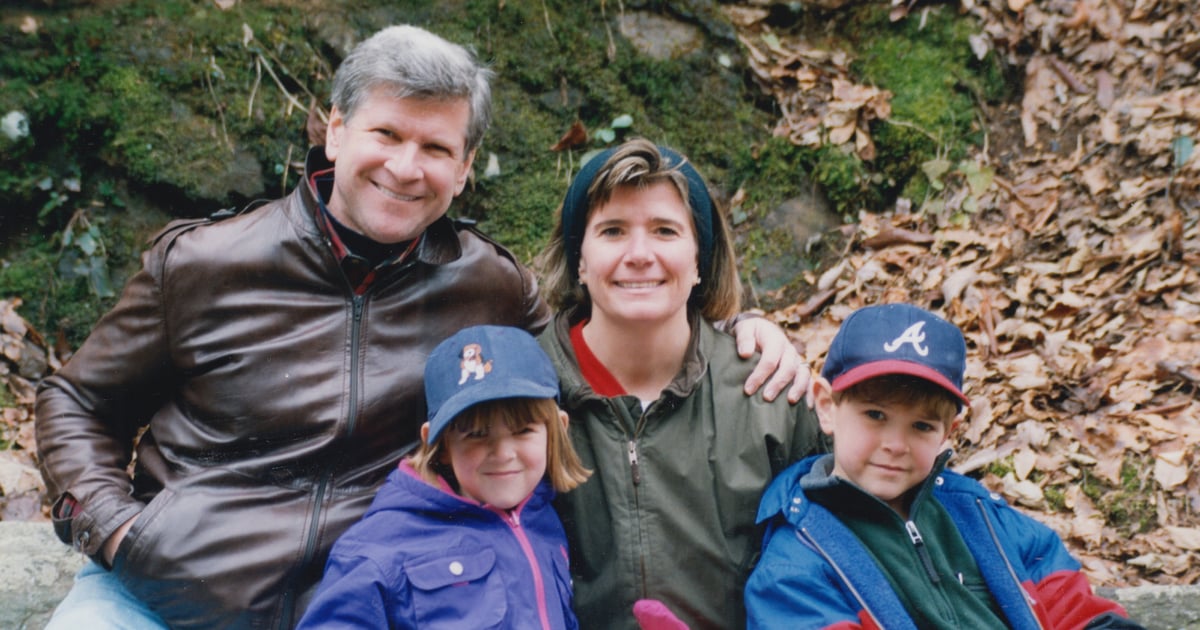 Barbara Alexandra Hamburg, who now goes by Ali, is the youngest member of the Hamburg family. Unfortunately, because of that, when her parents divorced in 2002, she suffered the most. According to her own accounts, after Ali chose to live with her father, Jeffrey Hamburg, he became “super controlling” and implanted “a lot of fear” in her. In fact, she says that he was so manipulative that he even told her negative things about Barbara to drive a wedge between them.

When Ali finally had a nervous breakdown and had to be admitted into the hospital for months, Jeffrey alleges that it was because she was diagnosed with Grave’s disease and Borderline Personality Disorder (BPD). Later, when Ali decided to go live with her mother; instead, the interpersonal relationships became even more tangled. Conway Beach, Barbara’s sister, who was also living with them, said that Barbara overindulged Ali and her antics in fear that she would go back to her father.

It ultimately resulted in an enabling pattern. Ali was apparently abusing “alcohol, drugs, and boys” and could be heard screaming at her mother whenever things didn’t go her way. According to Conway, everyone was scared of Ali. So, she assumed that Ali, who was just a high school teenager at the time, in a random fit of rage, killed her mother, and then tried to cover it up to the best of her abilities.

Where Is Ali Hamburg Now? 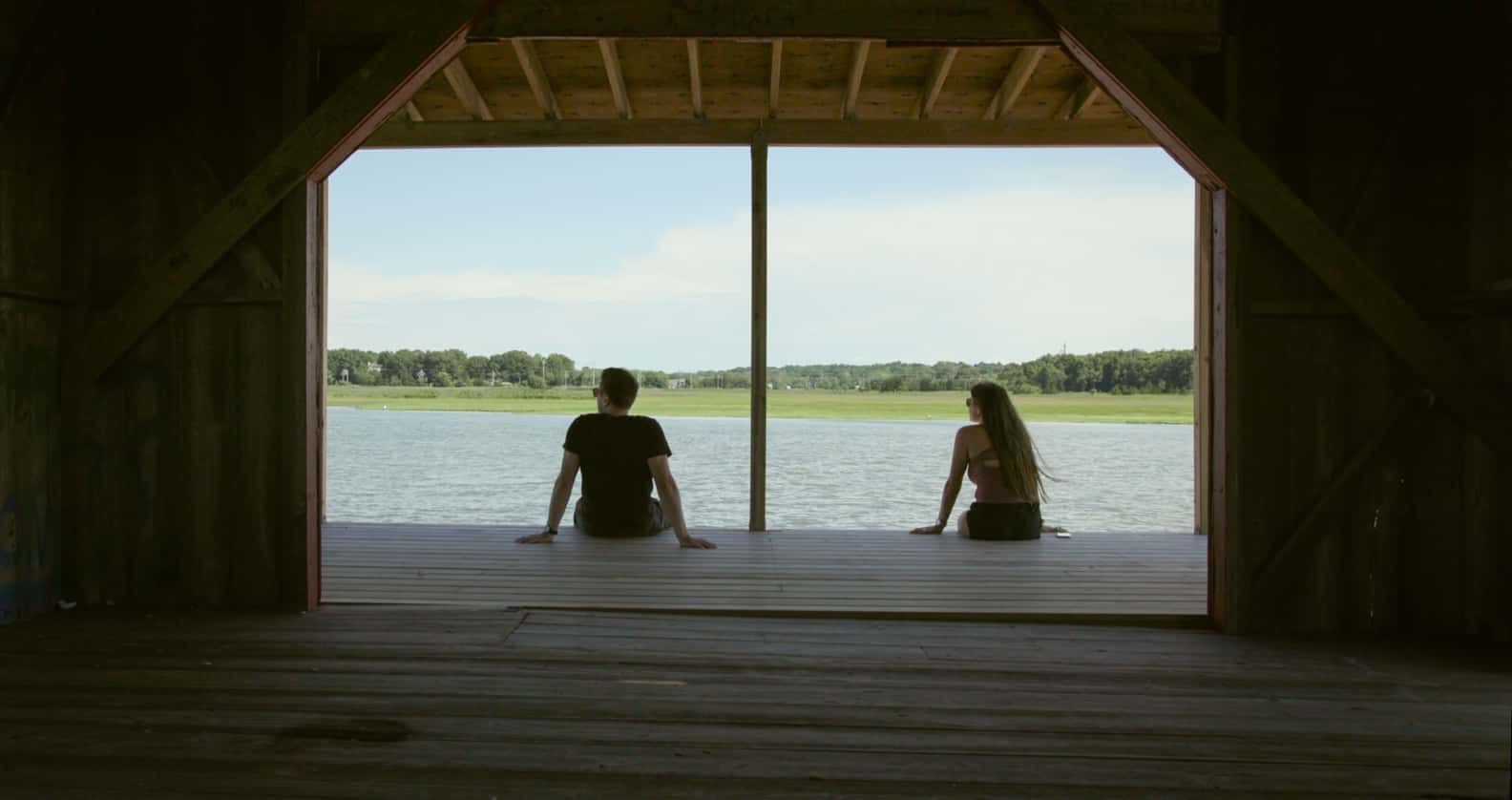 As soon as Ali Hamburg graduated high school, she left Connecticut and her family behind to start afresh. The fact that this came soon after Barbara’s murder only raised Conway’s suspicions. At first, Ali left the United States of America to backpack across South America, but she eventually settling down in Argentina, where she resides to this day. And now, with Madison absolving his sister by verifying her side of the story, she lives an almost burden-free life.

In the documentary series, we see Madison tell Ali about the accusations against her, and the only thing Ali says is that she understands where they came from. In saying that, though, Ali also makes sure to let her brother know that she didn’t run away as her aunt has always insisted; she just chose to move on. Since her mother’s murder, she says, she’s been looking for a place to call home.

Now, with her life in Argentina with her new husband, Ali finally found it. Ali doesn’t have a relationship with her father or with any members of her extended member – she’s only close to Madison. But this does not seem to bother her in the least. Unfortunately, though, as all of Ali’s social media accounts are currently set on private, we don’t know much else about her or her life right now.