Murder on Middle Beach: Where Is Conway Beach Now? 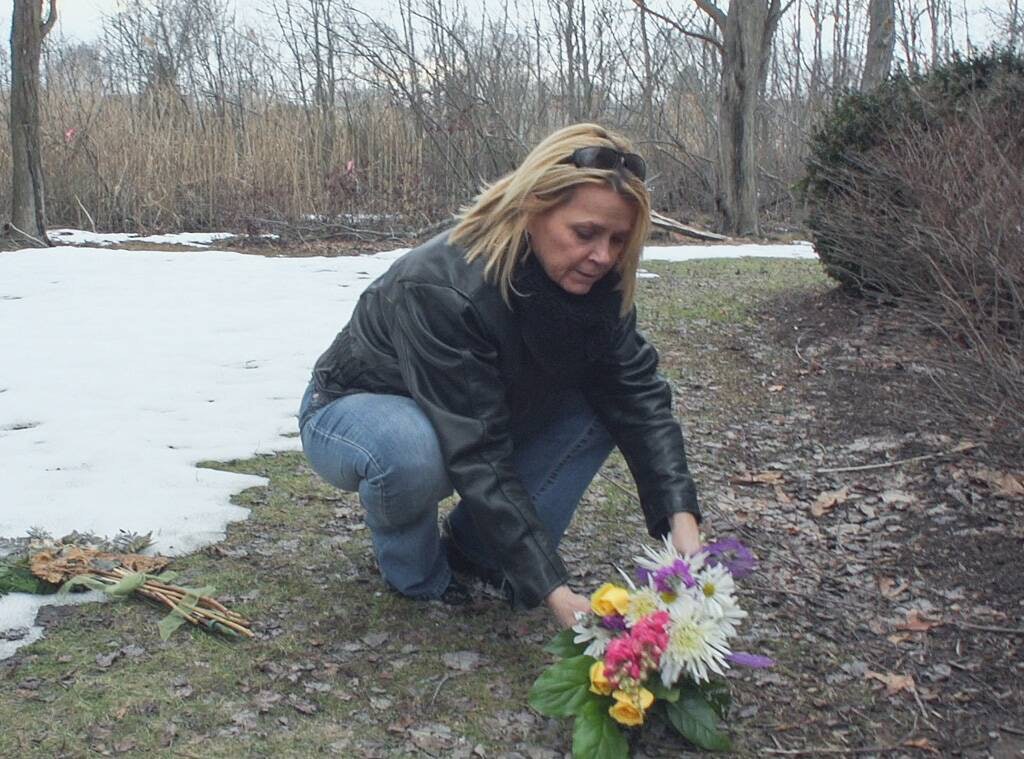 HBO’s ‘Murder on Middle Beach,’ from first-time filmmaker Madison Hamburg, is a four-part documentary series that examines the life and death of his 48-year-old mother, Barbara Beach Hamburg. On March 3, 2010, Barbara was found brutally murdered in the yard of their Connecticut home. Ever since then, Madison has been looking to uncover every clue and secret so as to solve her case. Here, we see how that leads him to investigate his own father, a pyramid scheme – The Gifting Tables – that his mother was involved in, his sister, and his aunt, Conway Beach.

Who Is Conway Beach? 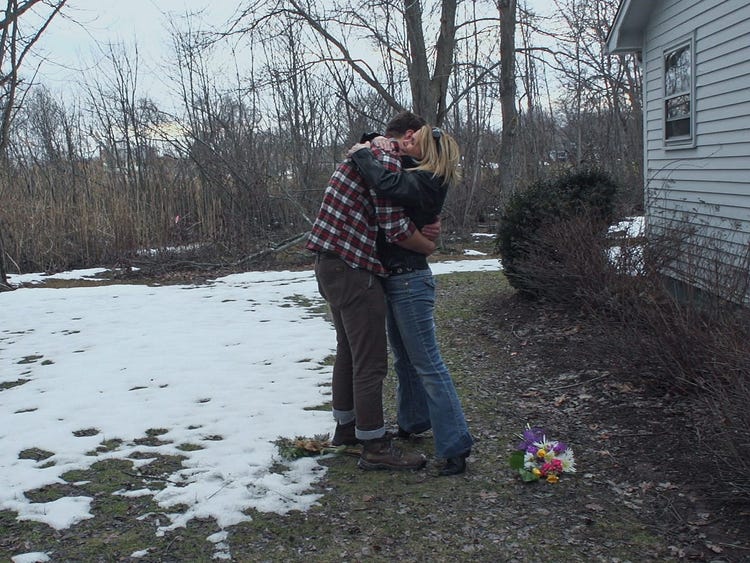 Conway Beach is Barbara Beach Hamburg’s elder sister and the woman who, unfortunately, discovered her body. But the uncomfortable history between the two made Conway come under scrutiny for her murder. Back in 1996, when Conway was “out of control” with her substance abuse, Barbara took her to court to get custody of her son, Tyler. While Tyler appreciated it, it made Conway furious.

So when she eventually got evicted, she moved to Florida, where she spent her days sleeping on park benches and just awaiting her death. But as she admitted, Conway unsuccessfully tried to get revenge and hire a hitman to kill the Hamburgs. Ultimately, though, the sisters reconciled, but it was never the same. As we see in the documentary, some even suggest that Conway was envious of Barbara because of the money, success, and love the latter was able to attain.

An anonymous witness also revealed that she was scared of Conway as she had allegedly threatened her by leaving dead animals on her doorstep, implying that she had the guts and the motive to commit a murder. Yet the strangest thing was when Conway stated that Barbara, a week before she was slain, told her about a dream where she was violently murdered but refused to reveal who was behind it.

Where Is Conway Beach Now?

As made evident in the series, Conway Beach is just one of the few family members who hasn’t been able to move on from Barbara’s murder no matter how much time has passed by. She frequently cried when talking about her sister, and more than once, displayed anger towards what happened. Although it seems like Conway is living a quiet life, she has mourned her sister publicly over the years, holding vigils and vowing to keep her memory alive. In 2012, according to the New Haven Register, Conway called Barbara “loving, kind, giving, thoughtful, caring, a wonderful mother, a wonderful sister.”

As for where she is now, Conway appears to be residing in Connecticut, where she spends most of her free time with her family, especially her mother, son, and toddler grandson. Conway’s Facebook page includes recent photos with them all, implying that despite her rocky past, she currently has a good and healthy relationship with them. Her cover photo, quite fittingly, is one of her and Barbara, and the first thing you’d see when you go to her profile is the headline “GRATEFUL…” Conway may not have a concrete alibi for her sister’s murder, but no one can deny that she loved and still misses her.