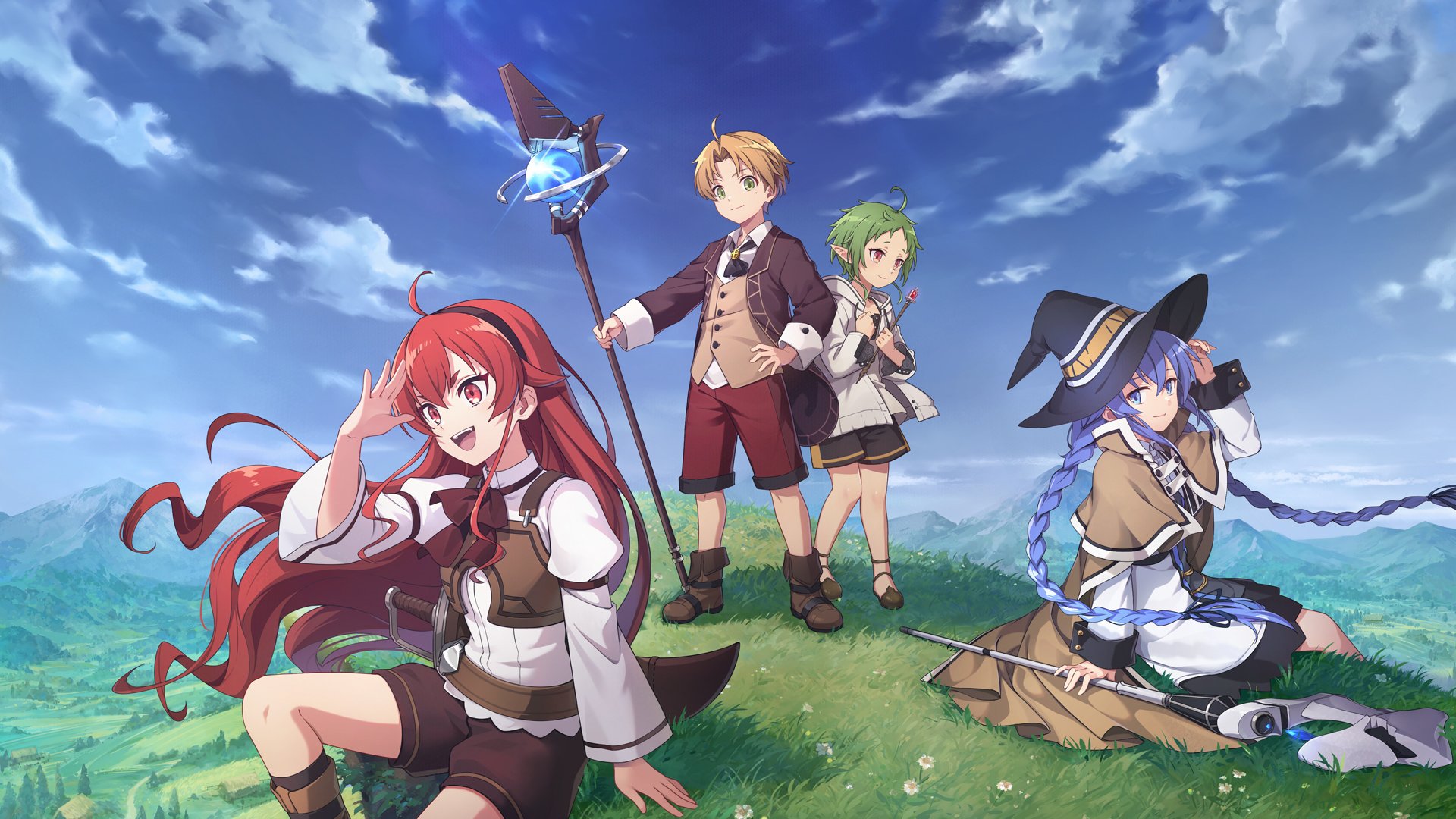 Based on Rifujin na Magonote’s light novel series of the same name, ‘Mushoku Tensei: Jobless Reincarnation’ or ‘Mushoku Tensei: Isekai Ittara Honki Dasu’ is an isekai fantasy anime. The show centers upon a good-for-nothing hikikomori who, after a lifetime of making cowardly choices, attempts something heroic only to get tragically killed in a vehicular accident. However, to his surprise, he is mysteriously reborn in an alternate world as Rudeus Greyrat, with memories of his past life intact. Using his mature brain, the protagonist masters magical skills at a frightening pace and vows to grow out of the shadow of his tragic past.

Over the months, the isekai series has been criticized heavily for its perceived misogynistic content. Magonote has personally addressed some of the criticism, and the show has since then amassed a huge fan following. It continues to be rated very highly by viewers, which shows that the novelist has convinced people with his perspective on the controversy. After the inconclusive ending of the first installment, fans are eager to learn what’s next for Rudeus. In case you are also wondering the same, we have got you covered.

‘Mushoku Tensei: Jobless Reincarnation’ season 2 released on October 4, 2021, and concluded a few weeks later on December 20, 2021. The second installment of the isekai anime comprises 12 episodes, each with a runtime of 23 minutes.

Although none of the companies involved with the show’s production, including Studio Bind, has officially announced its renewal, we may have a piece of good news for the fans. According to the well-known and reliable anime leaker, Sugoi LITE, the third season of the series is already under production. Even if we are to ignore the growing online acceptance that the series has secretly been green-lit, there are good reasons to believe that fans will get the news they have been hoping for sooner than later. 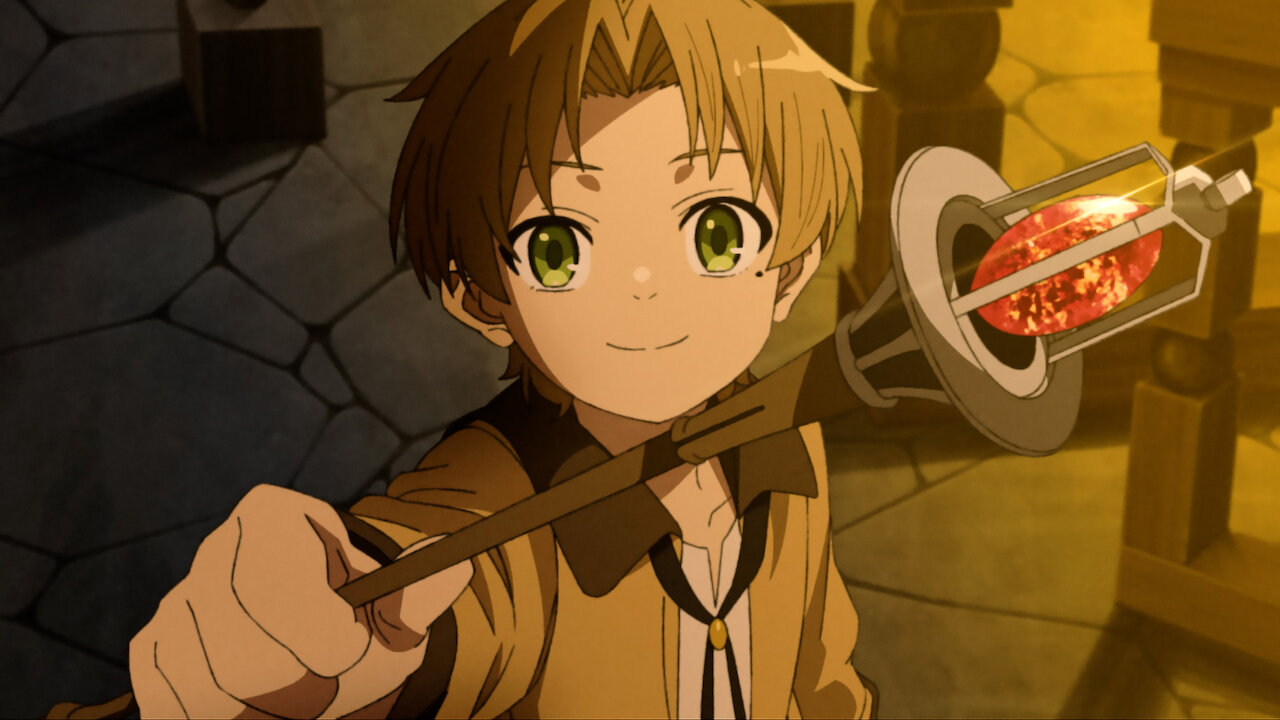 The anime has only adapted six out of twenty-five volumes of the Rifujin na Magonote light novel series. So, there is no dearth of source material for the creators to cover, and we may probably have several more installments of the beloved series in the coming years. In addition to the aforementioned factors, the isekai anime is also highly rated and boasts a massive global fan-following.

In light of the above information, it seems that the rumors are probably not wrong. Assuming that the show is officially green-lit in the coming months, we can expect ‘Mushoku Tensei: Jobless Reincarnation’ season 3 will premiere sometime in Q3 or Q4 2022.

Mushoku Tensei: Jobless Reincarnation Season 3 Plot: What It Can Be About?

In the season 2 finale, Rudeus is troubled by the memories of his past life, which reveals how he used to be bullied at school. The flashbacks are so tragic that they push him into depression. Meanwhile, after Roxy helps Kishirika, the latter expresses her gratitude by telling her the whereabouts of Rudeus’ family using Demon Eyes. As soon as Roxy learns that Zenith is on the Begaritt Continent, she wastes no time to begin a search for her accompanied by her party. When the news reaches Rudeus, he shows immense courage to get over the horrors of his past and start his journey again.

In season 3, the identity of the unknown group whom Sylphie tries to convince to recruit Rudeus may finally be revealed. Meanwhile, the protagonist will make some life-changing decisions and embrace his present by planning a wedding and dedicating himself to research. But his cruel past will continue to trouble him, and a mysterious white-masked girl will try to jeopardize his life.