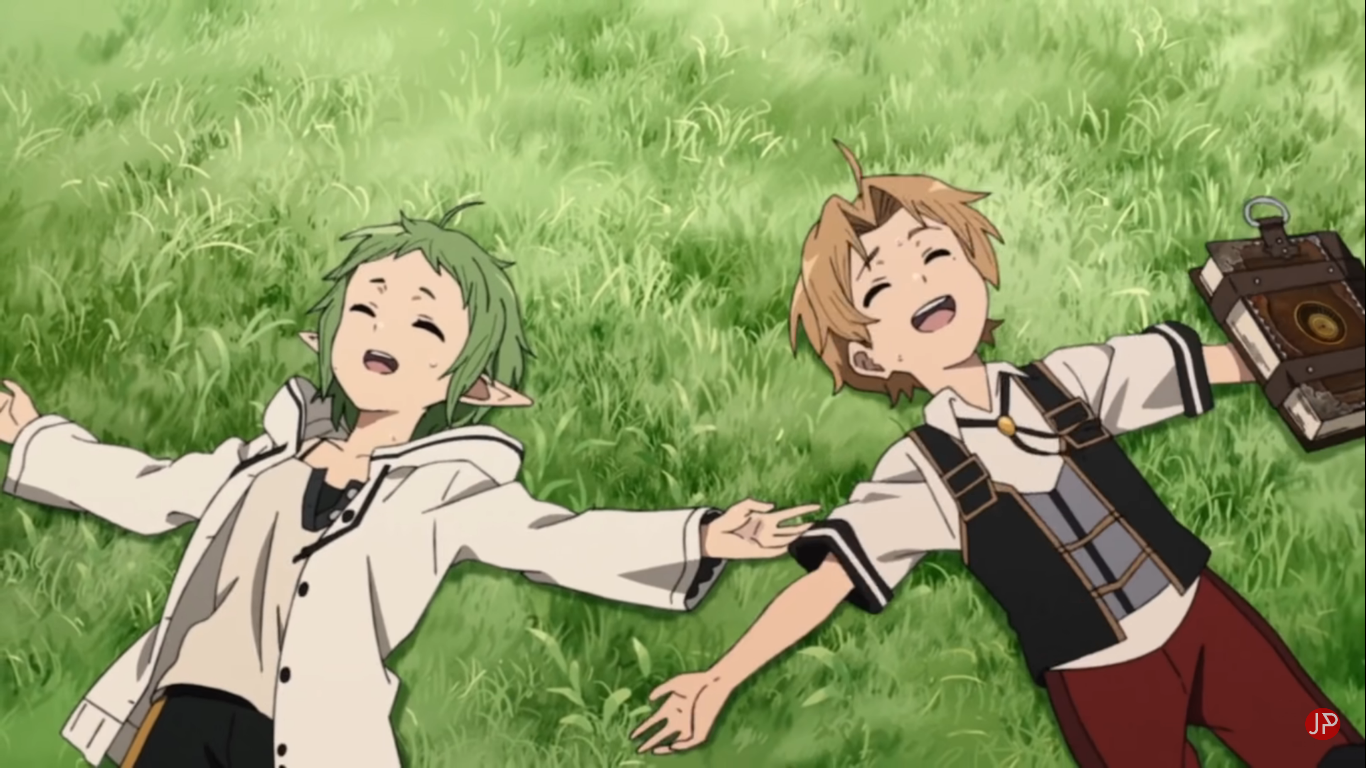 Adapted from the light novel manga of the same name, ‘Mushoku Tensei: Jobless Reincarnation’ is a story revolving around a hopeless and jobless man who dies and is reincarnated into a fantasy-like world as the son of a swordsman, Paul Greyrat, and his healer wife, Zenith. Rudeus discovers he has retained the memory of his past life, and with the help of them, he quickly advances academically. He soon delves into magical studies and also becomes fluent in it quite rapidly.

Determined not to waste away this life, Rudeus vows to work hard and succeed in his endeavors. This isekai anime’s narrative presents a pretty impressive character development through Rudeus’ progress in his second chance at life. Here’s a list of our recommendations for similar anime. Most of these anime series like ‘Mushoku Tensei: Jobless Reincarnation’ are available on Netflix, Amazon Prime, Hulu, Funimation, and Crunchyroll. 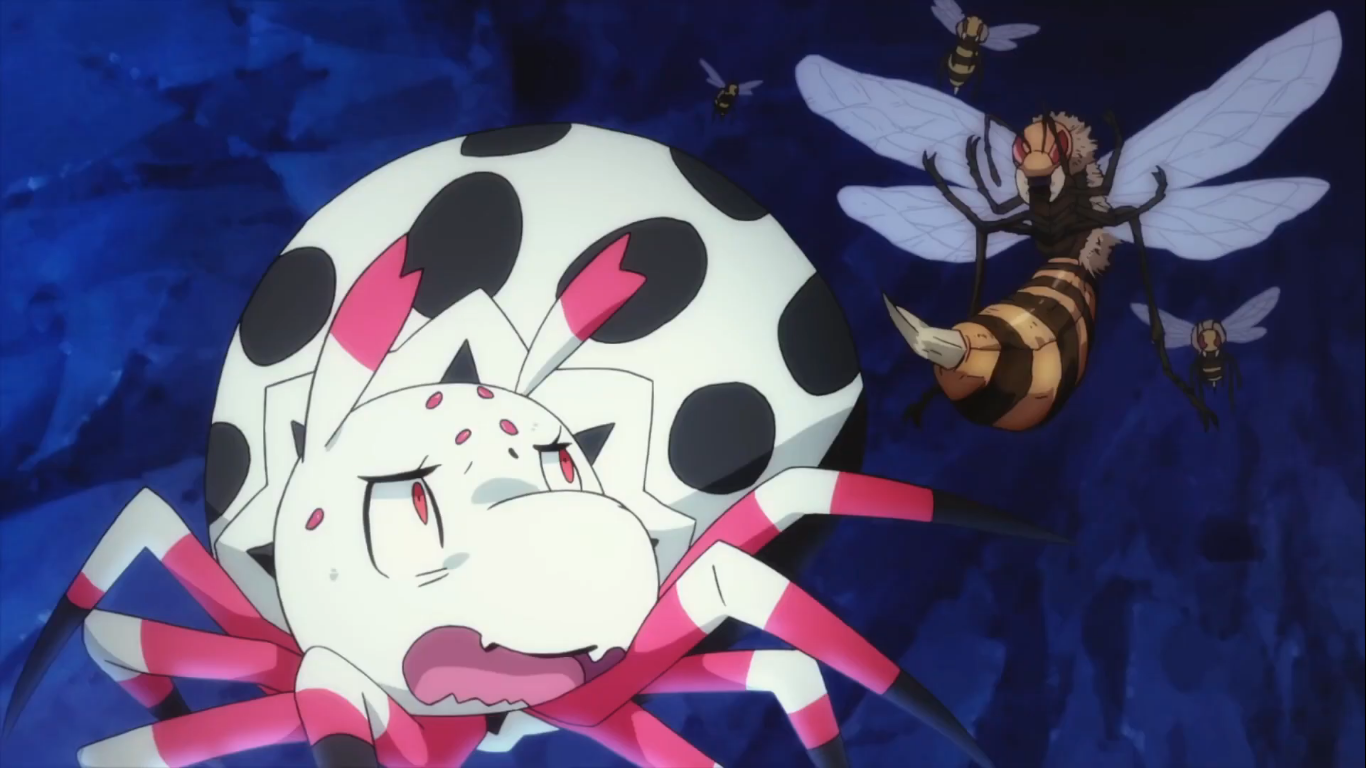 ‘So I’m a Spider, So What?’ encapsulates all the necessary elements of a memorable anime, including reincarnation and the classic tale of heroes vs. villains. Here, the protagonist, a young girl, dies and is reincarnated, just like Rudeus from ‘Mushoku Tensei: Jobless Reincarnation.’ However, the girl is reborn as a dungeon spider instead of a human, owing to her lower standing in her class at her high school. The girl-turned-spider must now go to extreme lengths to ensure her survival in a world where the fight between the Hero and the Demon King rages on. 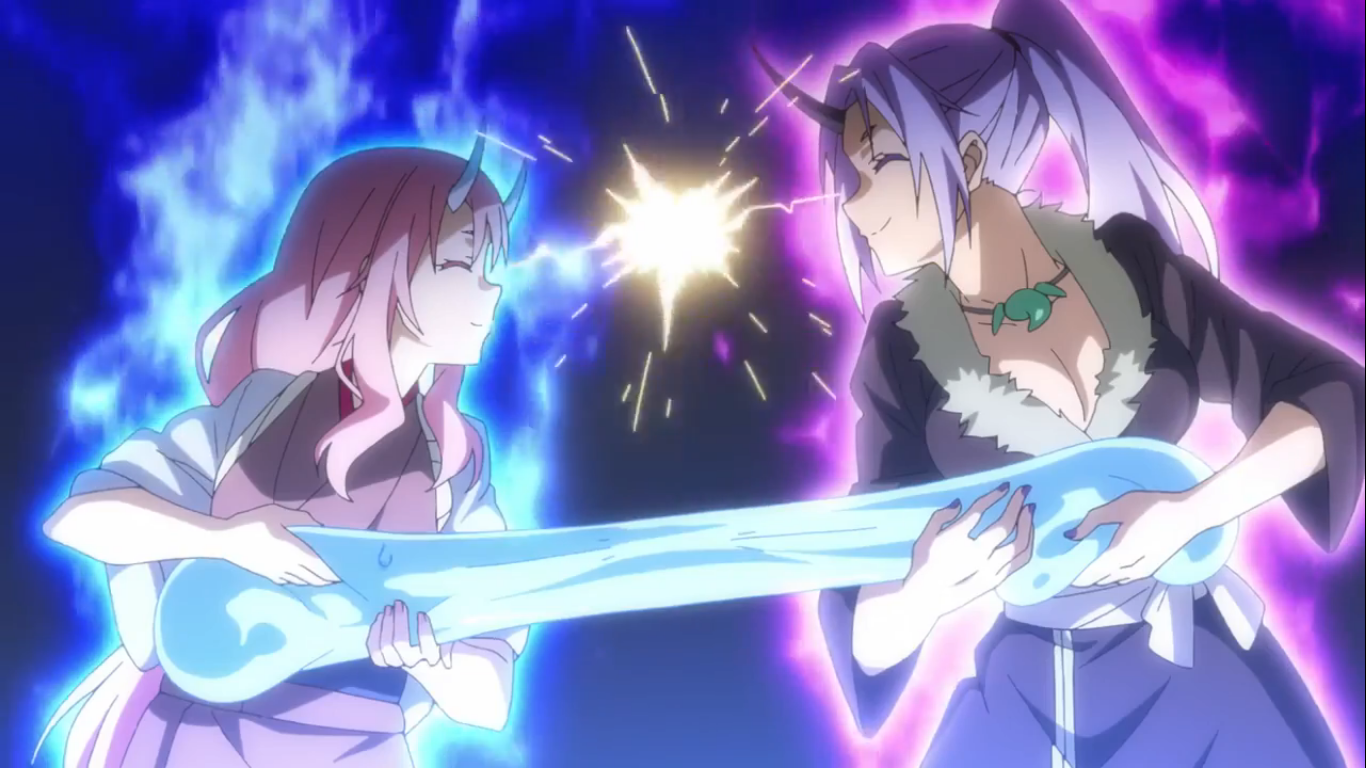 ‘That Time I Got Reincarnated as a Slime’ tells a reincarnation story just like ‘Mushoku Tensei: Jobless Reincarnation.’ However, in the former, the protagonist, Satoru Mikami, is not unemployed and is quite content with the life he leads as a single corporate worker. But, when he is murdered, he is reincarnated into anything but a monotonous service life. He discovers he is a Slime in an unfamiliar world with newly acquired unique mimicry powers. The similarity between Satoru, who gets renamed as Rimuru, and Rudeus is their determination to prove their worth in their reincarnated life. 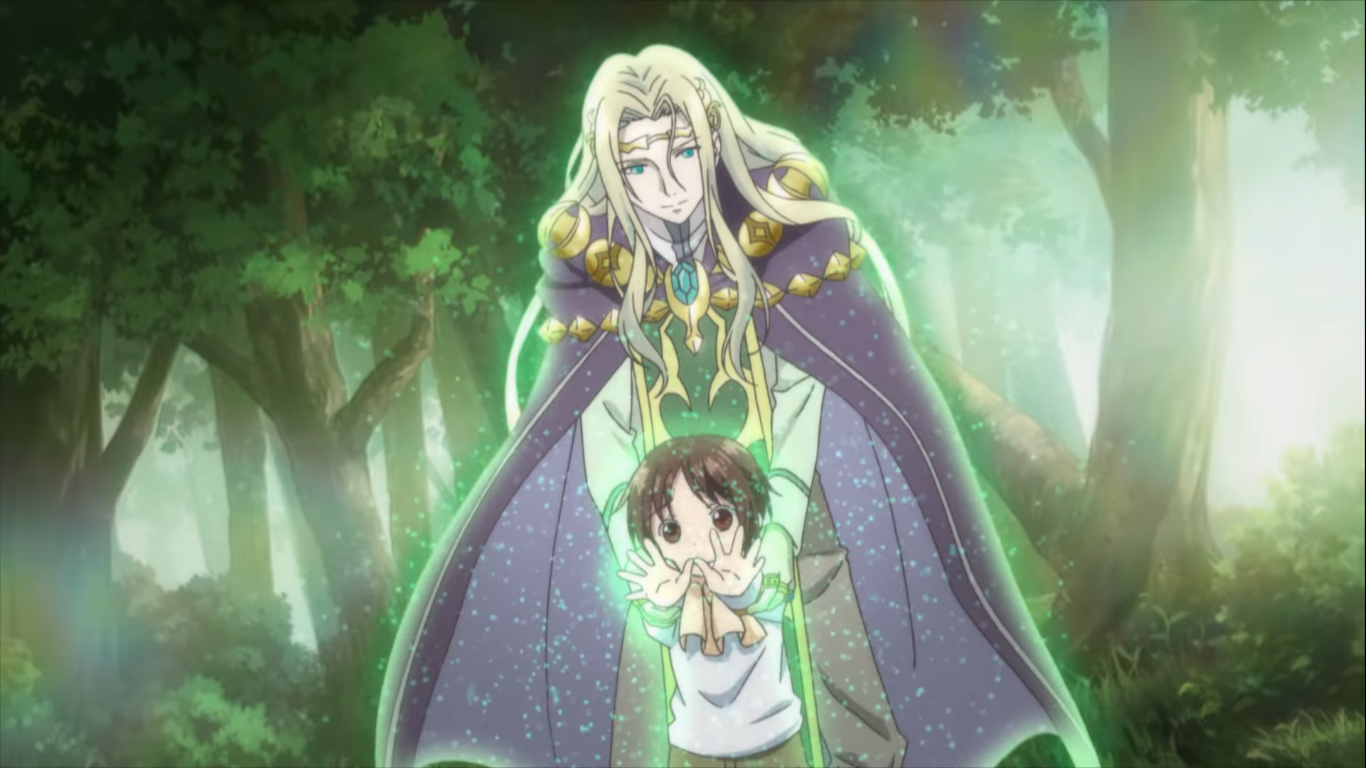 Like Rudeus of ‘Mushoku Tensei: Jobless Reincarnation,’ Shingo Ichinomiya in ‘The 8th Son? Are You Kidding Me?’ begins his reincarnated life at a very young age. Shingo is reborn as a young boy named Wendelin von Benno Baumeister, the noble Baumeister family’s eighth son. Wendelin also acquires magical skills and learns to harness his magical powers through the guidance of a teacher. This anime puts its own unique spin on the genre trope, and we recommend checking it out when you want something eclectic. 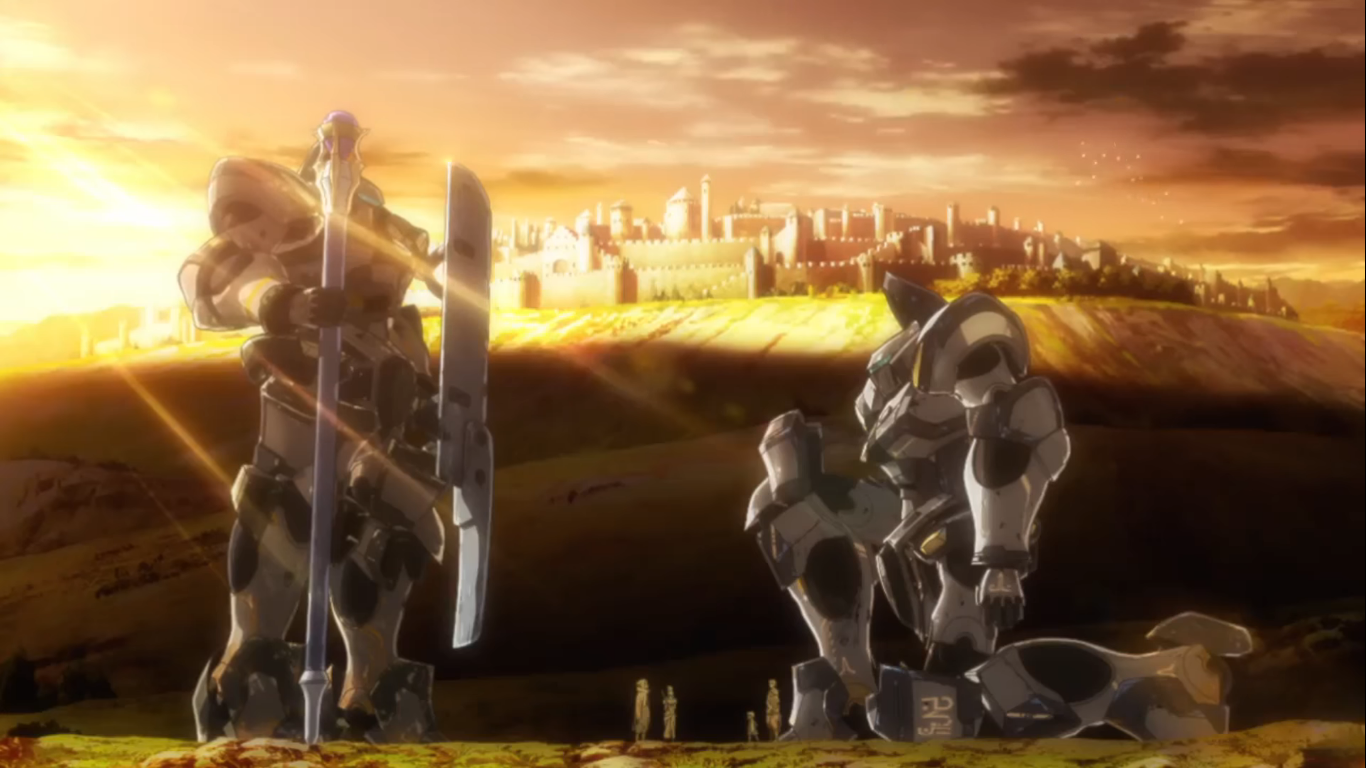 ‘Knight’s & Magic’ follows the story of a young software engineer, Tsubasa Kurata, who is reborn into a fantastical kingdom and faces a fate similar to Rudeus in ‘Mushoku Tensei: Jobless Reincarnation.’ Tsubasa is reincarnated as Ernesti “Eru” Echavalier, the son of a noble family. Like Rudeus, he retains the memories of his past life, which aids him in imbibing knowledge and magic. Ernesti then teams up with a sibling duo to learn how to pilot giant, powerful mechs called Silhouette Knights and later utilize them to defeat the dreadful creatures called Demon Beasts. 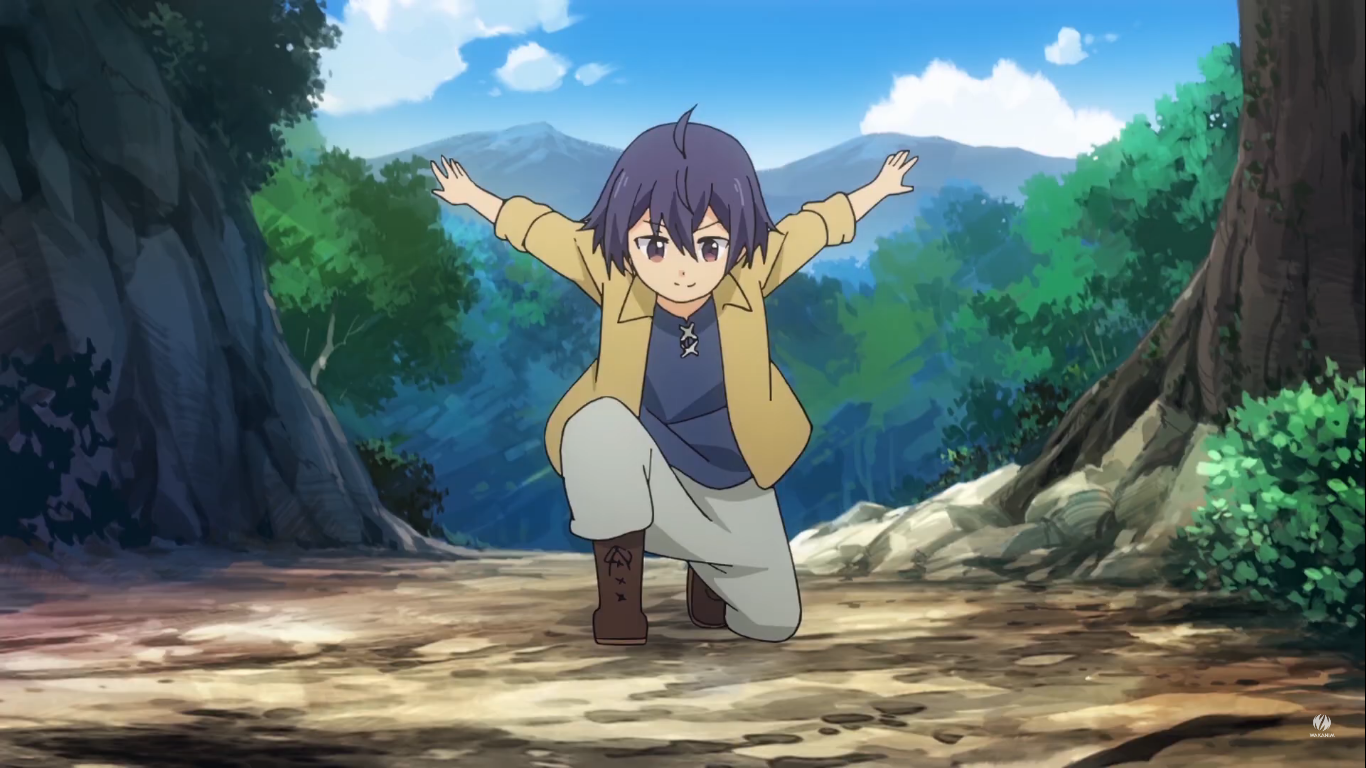 This reincarnation anime is about a young salaryman reborn as a baby into a world of magic and demons. He is brought up as the grandson of the patriot hero “Sage” Merlin Wolford, who names him Shin. Shin grows up learning all of Merlin’s teachings and attains magical powers. Besides similarities in the primary origin story and the development of both Shin and Rudeus in their reincarnated lives, ‘Wise Man’s Grandchild’ also has some pivotal female characters, Maria and Sizilien, not unlike Sylphiette and Eris in the former. 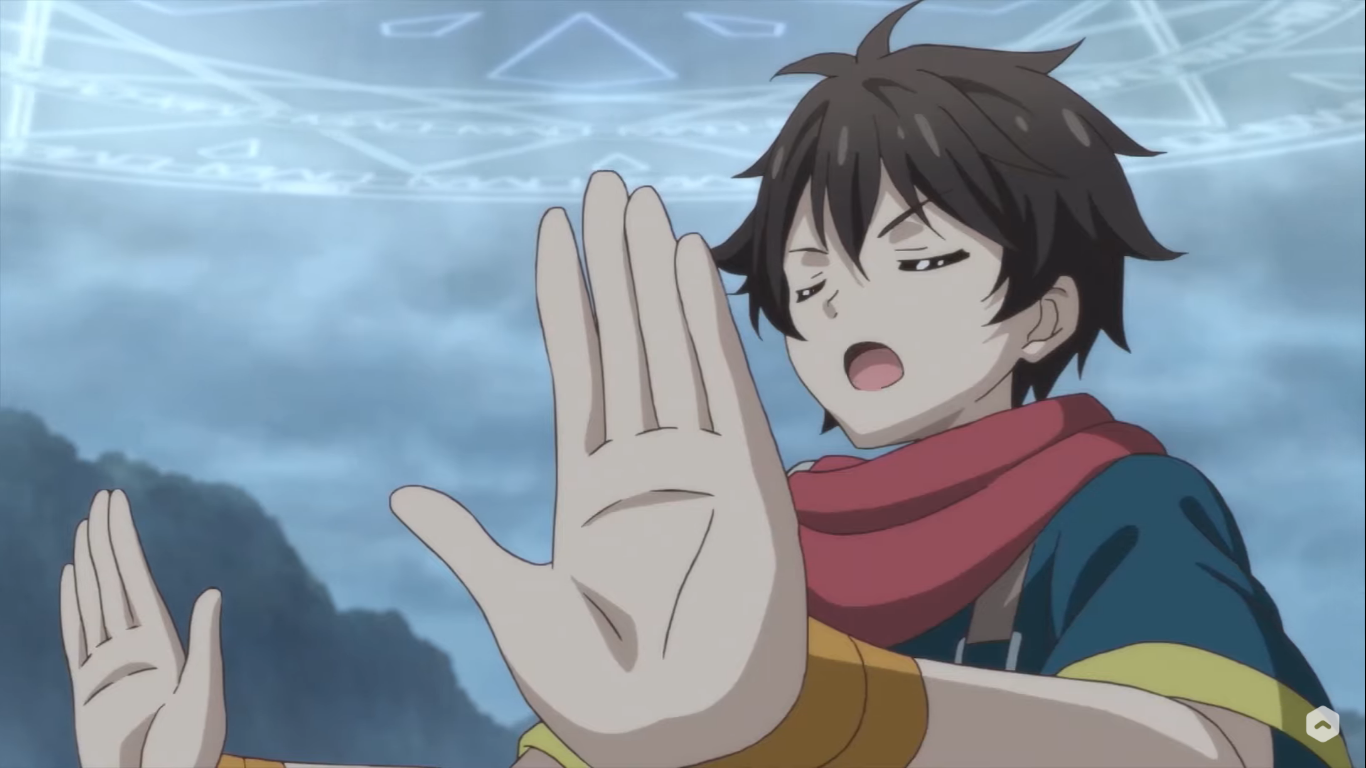 Ryoma Takebayashi in ‘By the Grace of the Gods’ and pre-reincarnation Rudeus suffered similar hardships in their first life, which included loneliness and hopelessness. But after their death, as they are reincarnated, both the characters are favored by fate. Ryoma is greeted in the afterlife by three Gods who transport him to another world as a child, with his memories from the past life intact. Ryoma’s second life is characterized by him meeting new challenges but with favorable circumstances. 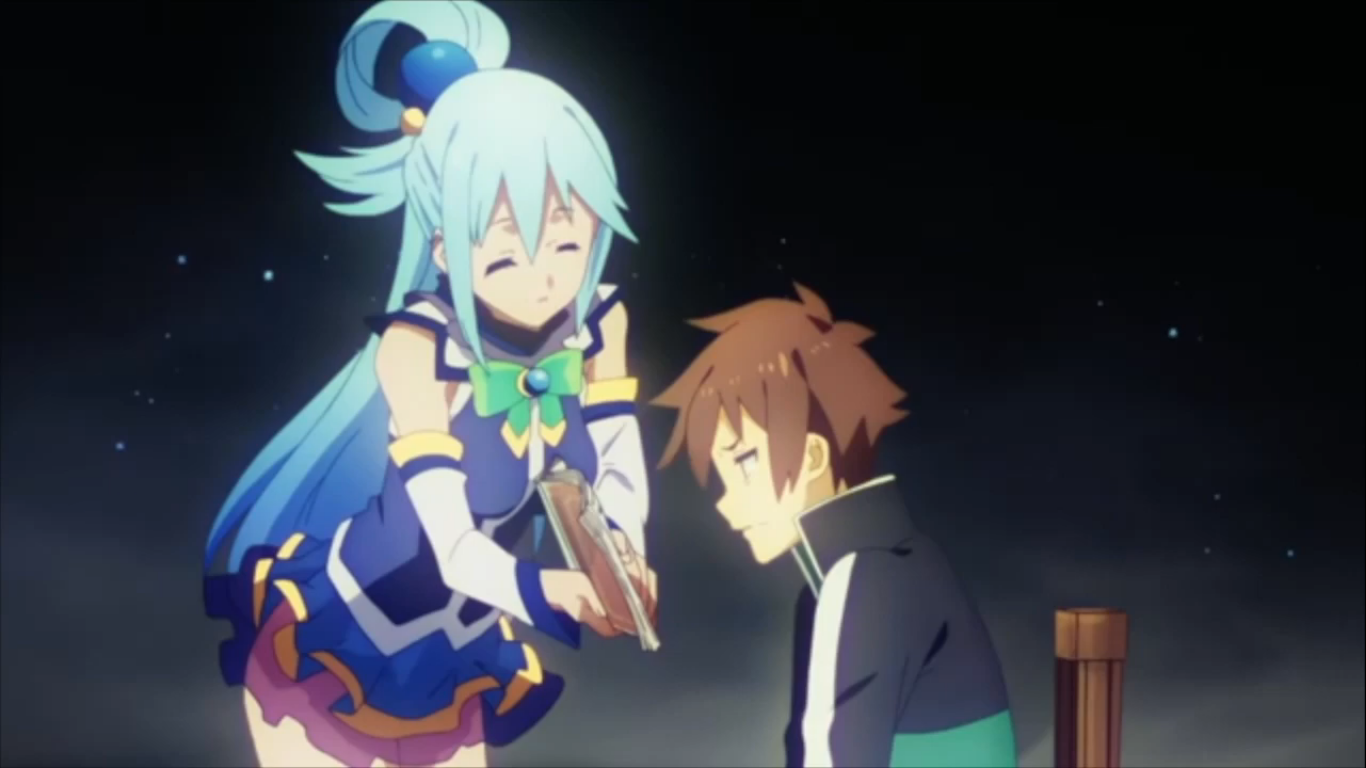 Both Rudeus and Kazuma Satō from ‘KonoSuba’ are NEETs in their first life. They are both jobless, aimless drifters without a plan for their life. Even though both are given a second chance to live after an accident, Kazuma’s reincarnation story is slightly different. He dies in the process of saving a girl from getting hit by a truck, which prompts a Goddess, Aqua, to offer him to be transported to an MMORPG (massively multiplayer online role-playing game) world instead of going to heaven. In the game, Kazuma is tasked with defeating the Devil King, and he drags along Aqua to fulfill his quest.