Must Love Shark Tank Update: Where Is Must Love Now? 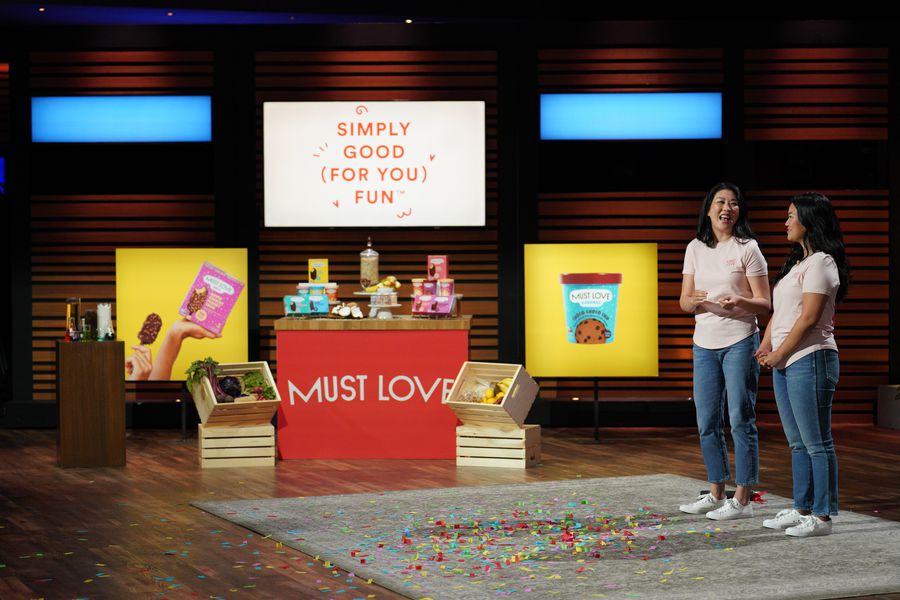 Season 13 episode 11 of ABC’s ‘Shark Tank‘ witnessed entrepreneurs as well as best-friends Mollie Cha and Hannah Hong present Must Love, their version of dairy-free ice cream. With vegan, dairy-free products being a rage in today’s market, Must Love stands out as a delicious-looking product that even goes easy on the pocket. Thus, in our efforts to take a closer look at the “nice cream,” we decided to dig in and chart out the company’s growth. Here’s everything we found!

Must Love: Who Are They and What Do They Do?

The brains behind Must Love — Mollie Cha and Hannah Hong — are both second-generation Korean Americans and graduates from the University of California, Berkeley. Mollie pursued a Bachelor’s degree in Business Administration from UC Berkeley before going on to work for Goldman Sachs and the Bill & Melinda Gates Foundation. In 2013, she left the Foundation and decided to earn her Master of Business Administration degree from MIT Sloan School of Management. 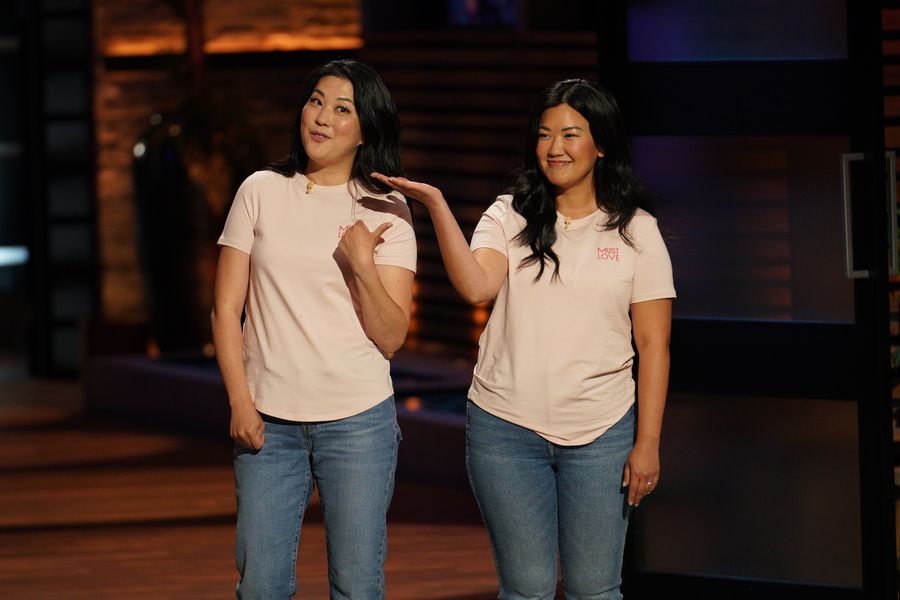 Following Mollie’s graduation in 2015, she found a job at the Strategy and Innovation department of Bolthouse Farms before being given an opportunity to take up the prestigious position of Principal at the Malibu Design Group in 2018. Although Mollie and Hannah co-founded Must Love in 2016, albeit under the name of Hakuna Brands, it was only in 2019 that Mollie left her job at the Malibu Design Group and involved herself in her business full-time.

On the other hand, Hannah Hong earned a Bachelor of Science in Business Administration from UC Berkeley and worked as an Analyst and Associate at Mercer before completing her MBA from the UCLA Anderson School of Management in 2011. With a successful career spanning several years, Hannah has been employed as a Senior Associate at PwC Consulting and has also worked at Bolthouse Farms as an Associate Brand Manager and a Brand Strategy Manager. However, unlike Mollie, Hannah co-founded Must Love and involved herself in the business full-time from the very beginning.

Sources say that Must Love was born out of a necessity for alternative frozen dessert options after both women found out that they were lactose intolerant. Exploring other dairy-free options, the friends soon realized that they could create delicious ice cream from pureed bananas, almond milk, and vanilla. Thus, after numerous tries and retries, they finally got the perfect taste and texture they were looking for. Unwilling to let such an invention go to waste, the two began work on launching a business and finally co-founded Hakuna Brands in 2016.

According to Hannah and Mollie, Must Love is aimed at the consumer who wants to make healthier choices when it comes to frozen desserts while at the same time helping lactose intolerant people enjoy the goodness of ice cream without any worry. Explicitly known as a “nice cream,” Must Love comes in different types and flavors and is made of simple plant-based ingredients like bananas, oat milk, and coconuts, along with the bare minimum requirement of refined sugar. Moreover, the friends even claim that their products are entirely dairy-free and non-GMO, thus effectively catering to a massive customer base in today’s market.

Where Is Must Love Now?

Mollie and Hannah were amazed at the response they received just a few months after releasing their product. They were right in predicting a vacuum in the non-dairy frozen dessert market, which Must Love soon filled, leading to a significant rise in their customer base. The product received even more recognition in 2019 when it won the Stacy’s Rise Project, the Women Founders Network Fast Pitch, and the Natural Products Expo West Pitch Slam all in the same year.

Moreover, the company also found a place in several popular publications, which boosted its popularity. At present, Must Love is obtainable in regular pints or a pack of four ice cream bars for people who prefer individual deserts. Besides, the desserts are also available in several delicious flavors, including Vanilla, Choco Choco Chip, Double Chocolate Chip, Cashew Cookie, Chocolate, and Crunchy Peanut Swirl.

With the brand now active for over five years, they have racked up a significant amount in sales and made their way into physical stores like Costco, Sprouts, Whole Foods, as well as other brick and mortar shops all over the United States. Nevertheless, for people who prefer to shop online, the “nice creams” can also be brought off their own website for $12 each. Additionally, the company has also started selling completely dye-free sprinkles that are healthy as they are tasty.