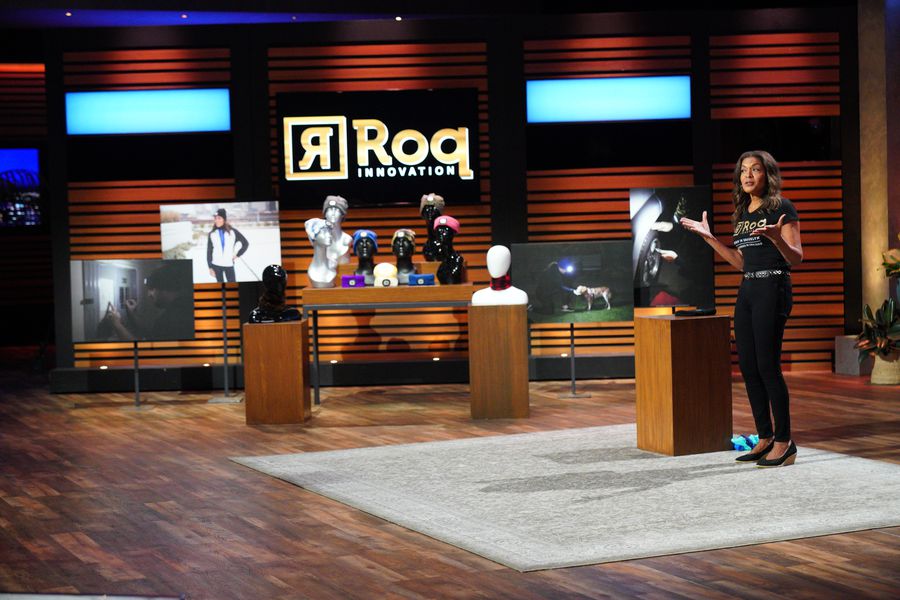 Entrepreneur Raquel Graham presented her company Roq Innovation on season 13 episode 11 of ‘Shark Tank,’ hoping for a life-changing investment from the Sharks. Through Roq Innovation, Raquel designs innovative apparel accessories like caps and scarves, which tend to make life just that little bit easier. The company caught our interest with an impressive product lineup, and we decided to chart out its growth!

Roq Innovation: Who Are They and What Do They Do?

The mastermind behind Roq Innovation, Raquel Graham, studied History and Economics at Wesleyan University before working as an Operations Analyst at J.P. Morgan. Subsequently, she also formed her own marketing company, Roq Marketing Group, where she worked as a Marketing Strategist & Consultant and held the prestigious position of Vice President and Marketing Director at Ebony Media. 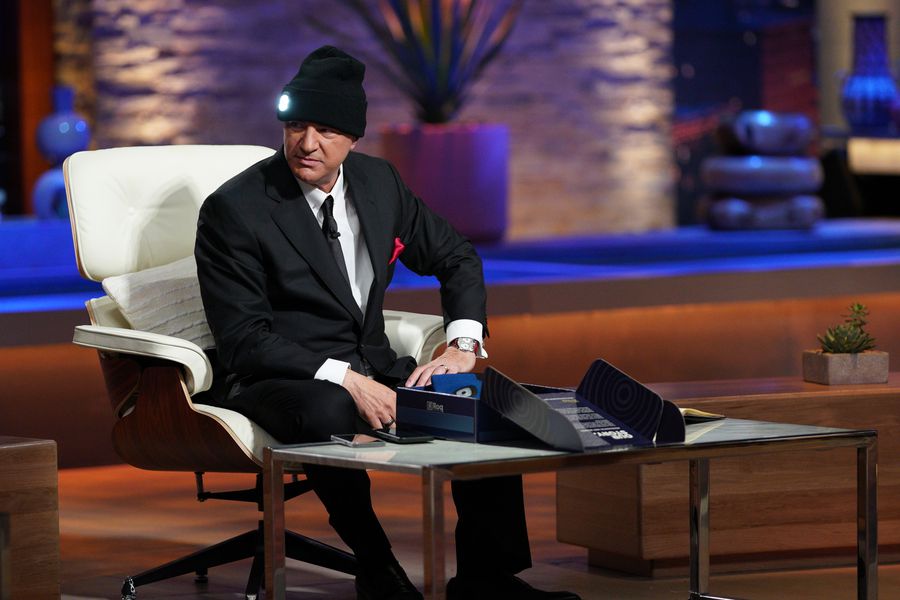 Willing to take her career to the next stage, Raquel balanced her job as well as motherhood while completing her MBA from Northwestern University – Kellogg School of Management, before establishing her own company Roq Innovations, in 2009. According to Raquel, Roq Innovation came into being because she wanted to invent products that would make daily obstacles easier to deal with. Desiring to make everyday life better and as hassle-free as possible, Raquel wants to keep innovating exciting new products, that although simple and straightforward to use, would make a real difference.

At present, Roq Innovation has several products on its catalog, including Nekz, which works as a more manageable and less cumbersome alternative to scarves, Headlightz Beanies, which, much like its name, has a strong light attached to it, as well as light-up gloves and headbands.

Where Is Roq Innovation Now?

Although Raquel started her company in 2009, she began working and launched her first product — Nekz — only in 2014. She was pretty overwhelmed by the response as her creations were exceptionally well received, and Roq Innovation’s customer base grew by leaps and bounds. With her popularity growing, Raquel appeared on ‘Good Morning America’ and has also sold her products on the Home Shopping Network.

Furthermore, her company found a mention in prestigious publications and shows like ‘The View’ and Forbes, while her products were featured on Martha Stewart: ‘American Made’ 2016 and made it to Oprah’s Favorite Things list twice in 2019 and 2021. Unfortunately, Roq Innovation found itself in massive trouble during the COVID-19 lockdown as with the factories closed; production was halted entirely.

However, Raquel refused to get fazed and managed to survive by producing and selling high-quality facemasks throughout the pandemic. Currently, Roq Innovation creates Headlightz Beanies and Headbands in several dynamic and attractive colors, which can be purchased straight from their website. As far as the price is concerned, the beanies range from $19.99 to $29.99, and the headbands will set one back by $24.99.

On the other hand, Handy Lightz (light-up gloves) are $14.99 each, while Nekz, made of faux fur, is available in 2 different colors, costing $40 each. Through its impressive track record, Roq Innovation has already set a benchmark of success for future companies, and it seems like Raquel’s immense hard work and innovative mind will surely take them to greater heights in the coming years.