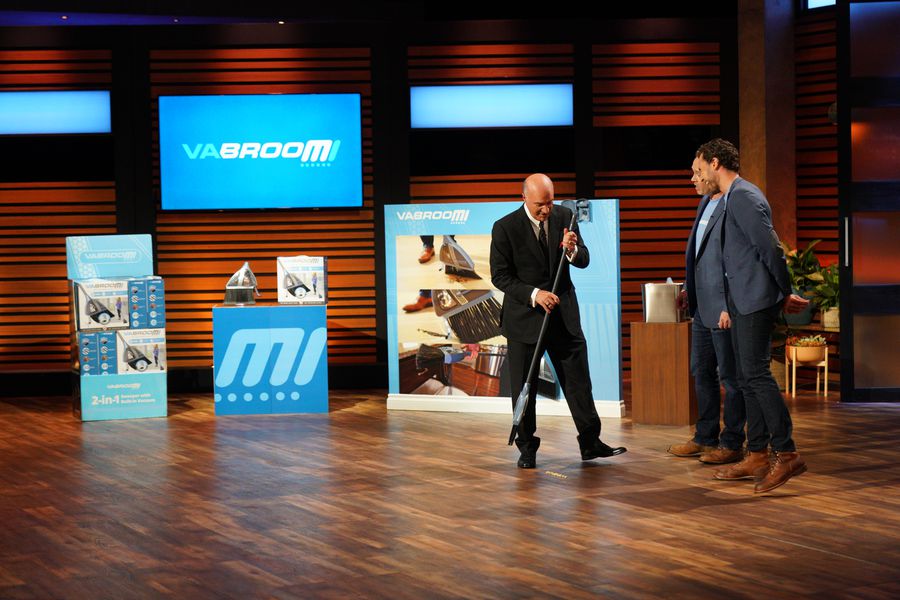 Trevor Lambert and John Vadnais hoped their product, VaBroom, would sweep up a life-changing investment from the Sharks on season 13 episode 11 of ‘Shark Tank.’ An innovative product that doubles as a broom and a cordless, portable vacuum cleaner sure made heads turn. Thus, we decided to jump in and find out everything there is to know about VaBroom. In case you’re curious about the growth of their business following their presentation on the business-themed show, we have got your back!

VaBroom: Who Are They and What Do They Do? 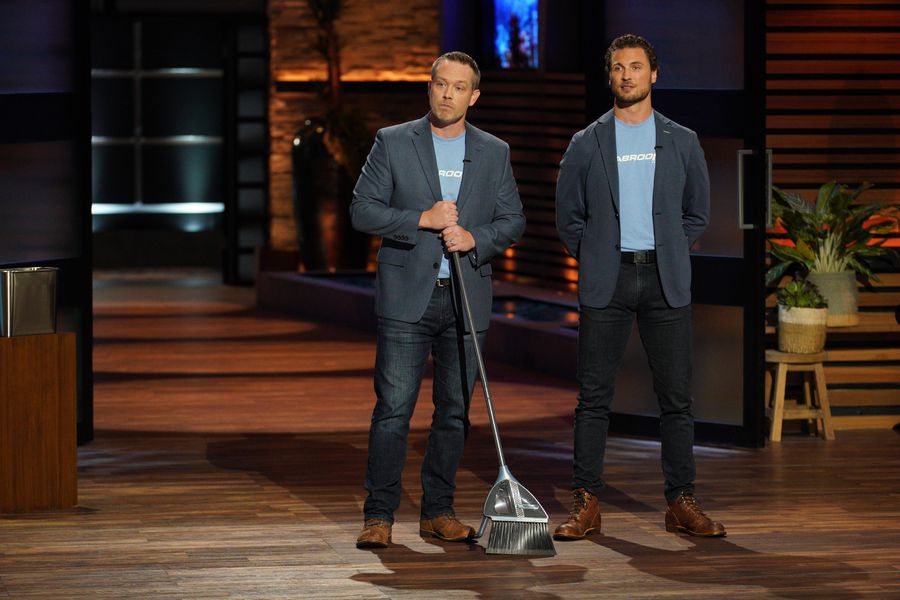 On the other hand, John Vadnais completed his Masters in Business Administration in Entrepreneurship and Entrepreneurial Studies from Bemidji State University and is now working as the Manager and Master Plumber at Roger Vadnais Plumbing, Drain and Sewer Cleaning. Additionally, he is also the President of Vadco Innovations LLC, and That’s Epic! dba Sauce Toss. Interestingly, VaBroom came into the market under the banner of Enhance Innovations propelling Trevor into the spotlight.

Trevor mentioned how while running his marketing and licensing company, he grew completely disillusioned over the existing products companies were pushing out as they completely lacked innovation and ease of use. Thus, wishing to put his own spin on popular gadgets and hoping to make a noticeable difference, Trevor founded Enhance Innovations in 2010.

Under his company’s banner, Trevor has launched and popularized several products, including Incredi microwave cookware and Migration Mars. Soon, Trevor’s company became widely sought after, and he made millions in revenue for his clients. Thus, figuring the time was right for him to release a cleaning product, Trevor teamed up with John Vadnais and launched VaBroom. It is an interesting product that mashes together a broom and a vacuum cleaner. It sports an ordinary broom with the vacuum cleaner’s nozzle on the side, which can be easily activated by tilting the device.

Moreover, the cleaner has ample capacity to suck up dust along with small debris, thus making broom lines completely non-existent. Besides, one also doesn’t need to worry about power or cables as the whole device runs on an easily rechargeable lithium battery. Furthermore, the entire machine comes disassembled in four parts which are extremely easy to put together.

Where Is VaBroom Now?

Once Trevor and John hit upon the idea of VaBroom, they began a campaign on Kickstarter in April 2019, which earned around $74,494 for the company. However, still in need of additional funds, they even ran a successful campaign on the crowdfunding site IndieGoGo, further earning them $78,350, thus promising a successful launch. However, COVID-19 had different plans and put a wrench in the works by delaying manufacturing.

Despite the setback, Trevor and John were quite transparent throughout the ordeal and provided regular updates to keep their investors in the loop. Although VaBroom did not receive outstanding reviews immediately upon launch, the product gradually grew on the public as they realized its ease of use. With an ever-increasing customer base and a boom in business, Trevor and John had to come down from the $79.99 price tag the product originally launched with.

At present, VaBroom can be purchased from their own site as well as Amazon and will set you back by $59.99. Customers who prefer to shop offline can also find the product in various home appliance stores like Lowe’s Home Improvement and Bed Bath & Beyond. Additionally, each device comes with one year of warranty, and customers who can afford to wait will find regular sales on the official website.

Read More: Must Love Shark Tank Update: Where Is Must Love Now?