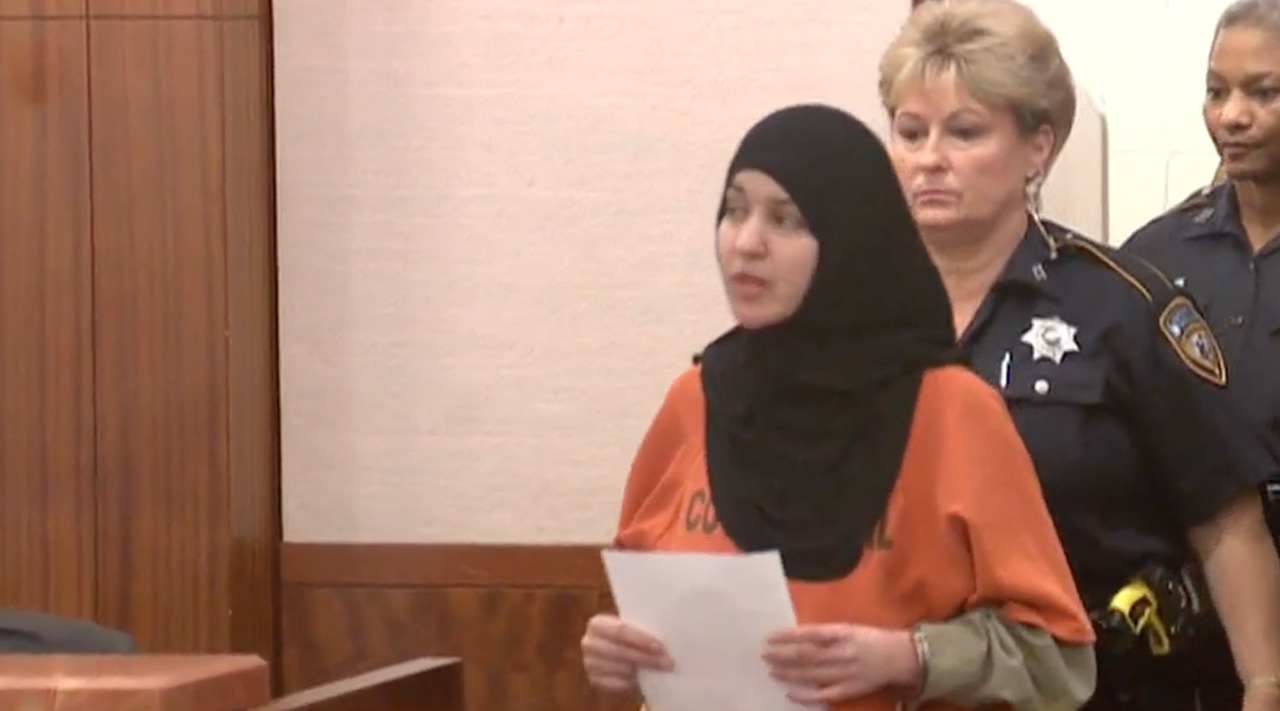 Netflix’s ‘I Am A Killer: A Father’s Shadow’ follows the brutal murders of Gelareh Bagherzadeh and Coty Beavers in 2012 in Houston, Texas. The Irsan family was convicted of conspiring and carrying out the murders, and all the members were sentenced as per their involvement in the homicides. The episode follows the trial and sentencing of the elder daughter, Nadia Irsan, as a part of constructing the complex chain of events. If you’re interested in the case, here’s what we know.

Who is Nadia Irsan?

Ali Mahmood Awad Irsan was born to a Jordanian soldier on December 27, 1957, and came to the United States in 1979 on a student visa. The same year, the 22-year-old met his first wife, Robin Dahl, in her late teens, in Cedar Rapids, Iowa. At the time, she was working on her GED, and he was a student in a community college. They married within a year and had four children before divorcing in 1994. Nadia Irsan, the first of Ali’s daughters, was born in 1984 and is a US citizen by birth.

Nadia and her younger sister, Nesreen (born in 1988), convinced their conservative father, Ali, to send them to medical school after getting homeschooled early in their lives. Incidentally, he was diagnosed with a heart condition after a heart attack. According to reporter Brian Rogers of Houston Chronicles, it played a significant role in Ali’s relenting in his daughters’ claims. The girls were allowed to enroll in a biology program at Lone Star College-Montgomery.

Nadia and Nesreen’s brother, Nasim Ali Irsan, alleged Ali forced them to wear hijabs, prohibited them from mixing with non-Muslims, and had them come home straight after classes. He reminisced how the sisters cared for the family and cleaned the house, whereas their father and stepmother did almost nothing. Unbeknownst to the family, the girls had a secret group of Christian friends, and the show stated that Nesreen began dating a fellow student, Coty Beavers, in 2010.

An Iranian woman and human rights activist, Gelareh Bagherzadeh, was one of Nesreen’s closest friends. In May 2011, the conservative Ali found out about his daughter’s relationship, and she fled the family home. Meanwhile, Gelareh, 30, was shot thrice in her car outside her parents’ residence on January 15, 2012. According to the show, Nesreen converted to Christianity and married Coty in July 2012. She even had a protective order against Ali, banning him from contacting her. 28-year-old Coty was also killed inside his home on November 12, 2012.

Where is Nadia Irsan Today?

In May 2014, Nadia, then 30, was arrested along with her father, Ali, and stepmother, Shmou Ali Alrawabdeh, for charges of conspiracy to defraud the US, theft of public money, and benefits fraud. Ali was additionally charged with Gelareh’s murder, while Nadia was convicted of providing false statements and sentenced to 24 months imprisonment. In May 2015, she was accused of felony stalking charges after allegedly putting a GPS tracker on Nesreen’s car and following her to her apartment.

According to news reports, witnesses had also claimed to hear Nadia say to her sister and her husband – “I can not wait until my dad puts a bullet between your eyes.” She was transferred to house arrest from Harris County jail in January 2017 with a $250,000 bail. Later, the prosecution filed additional conspiracy to commit murder charges against her in November 2019.

Nadia was offered a plea deal of 25 years in prison in exchange for dropping the stalking charges, which she refused. However, the 37-year-old pleaded guilty to organized crime in November 2021 in exchange for ten years of probation. This is called deferred adjudication, and the terms state if she completes her probation by 2031, a judge will not enter a conviction on her record.

The terms of Nadia’s probation state she cannot possess a firearm or leave Harris County without the court’s permission. Besides, she is forbidden to contact her co-defendants, her sister Nesreen, or members of the two victims’ families. Nadia, now 38, continues to reside in Harris County as part of her probation agreement.