Gelareh Bagherzadeh’s Murder: Everything We Know 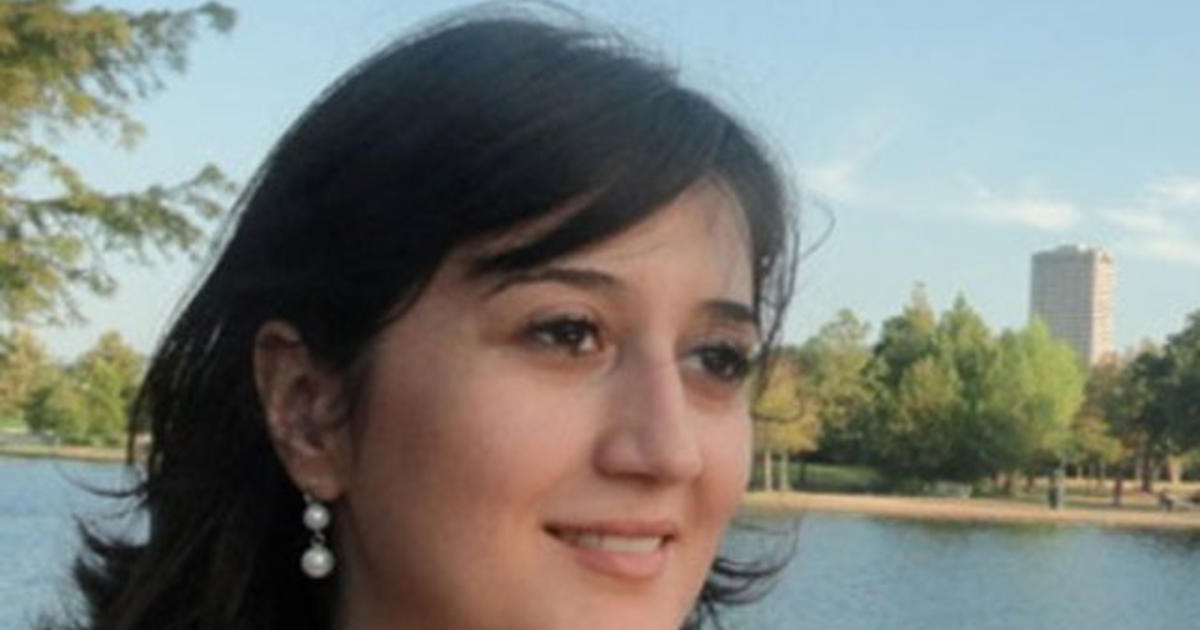 NBC’s ‘Dateline’ rides the wave of podcasts as veteran Josh Mankiewicz helms ‘Motive for Murder.’ The podcast couples an incisive look at crime while attempting to provide audiences with all the relevant information about it. The show has turned its focus on honor killings in Houston, which left investigators baffled for some time. However, a pattern emerged soon enough, which shone a light on toxic family values, and a patriarch driven by extremism.

Here we take a look at the murder of Gelareh Bagherzadeh. Although she’s from Tehran, Gelareh was born in France. She studied biology in Tehran and went on to attend university in Budapest, Hungary. Soon after, she moved to Houston to join her parents and enrolled in a program on molecular genetics at the University of Texas MD Anderson Cancer Center. Her parents bought her a house in the Houston Galleria area, which later became the site of her murder.

Understandably, you might be having some trouble figuring out how the events played out. Don’t worry; we have a timeline for the events from 2012 when the Iranian activist and researcher at MD Anderson Cancer Center was killed.

Bagherzadehwas 30 years old in 2012 when she was shot dead in her car. At the time of her murder, she was on the phone with her ex-boyfriend, Robeen Bandar. According to him, she suddenly screamed before going silent. He alerted the police and rushed to her place near Galleria. Upon finding her dead, authorities initially believed that the murder might have been politically motivated. That could be due to the fact that Gelareh had founded SabzHouston, an organization working towards democratic change in Iran. She was also vocal about the local government there.

Around ten months later, Coty Beavers was shot to death. Investigators were startled to learn the fact that Coty’s brother, Cory, was Gelareh’s boyfriend and last to see her alive.

Arrests in the Gelareh Murder:

In May 2014, raids were conducted by the FBI in the East Montgomery County, leading to the arrest of Nasim Ali Irsan in connection with the murder of Gelareh. Later, Nasim’s father, Ali Mahmood Awad Irsan, his wife and daughter, were also arrested for federal charges of conspiracy to defraud the U.S., theft of public money, and benefits fraud. Charges for murder were filed against Ali in the state district court.

In April 2015, authorities claimed that the murders were fueled by Ali’s rage, who felt that his daughter had dishonored him. The Harris County District Attorney’s Office announced a capital murder charge against Ali and Nasim, while Ali’s wife faced a murder charge. His daughter, Nadia, was slapped with a stalking charge. The authorities deduced that the murders were part of Ali’s broader plan to hunt down and harm his daughter, Nesreen, and those close to her. Ali believed that by marrying a Christian man after running away from her family, Nesreen had brought the family grave dishonor.

Nesreen even got a protective order signed against Ali, which forced him to turn to Nadia to help track her down. He’d also gone to Gelareh, who’d berated him for his conservatism. Notably, Gelareh was dating Nesreen’s husband’s brother at the time. Although the rebuke was expected from the female rights activist, Ali was incensed with her as well.

Sentencing in the Gelareh Murder:

June 25, 2018, saw the beginning of Ali’s capital murder trial. The proceedings lasted for five weeks and came to a swift end on July 26, 2018. The jury found Ali guilty in the murder of his son-in-law, and Gelareh, his daughter’s friend. Jurors only deliberated for 35 minutes.

Shmou Ali Alrawabdeh, Ali’s wife, ended up aiding the prosecutor’s case when the murder charges against her were dropped. She recounted how she accompanied Ali and Nasim as they tracked Gelareh, and she’d witnessed Nasim shooting her in the head. Once again, she was present as the men went into Coty’s apartment and carried out the murder.

The damning testimony led special prosecutor Anna Emmons to comment, “Ali Mahwood-Awad Irsan is a radical extremist Muslim who must be stopped. This is premeditated capital murder to carry out one man’s views, it’s as simple as that.” A lengthy process started soon after the verdict was passed. The motive was to determine whether Ali deserved a life sentence without parole or a death sentence. On August 14, 2018, jurors sentenced Ali to death.

Almost a year after Ali’s sentencing, Nasim pleaded guilty to pulling the trigger in one of the 2012 slayings. Nasim’s plea deal entailed that he would plead guilty to murder if prosecutors dropped the higher charge of capital murder. As a result, Nasim avoided the possibility of life behind bars, which might have come as a result of the trial slated to begin on October 4, 2019.

The case against Nasim was more difficult because Ali’s wife refused to testify after getting the murder charges against her dropped in exchange for testimony against her husband. Speaking of Nasim’s case, special prosecutor Jon Stephenson said, “I think you always in these types of situations want the most punishment a person can receive for doing something this horrible. But looking at the facts and the evidence and everything, we all got together, and this is what we came up with that’s appropriate.” (Featured Image Courtesy: CBS News)