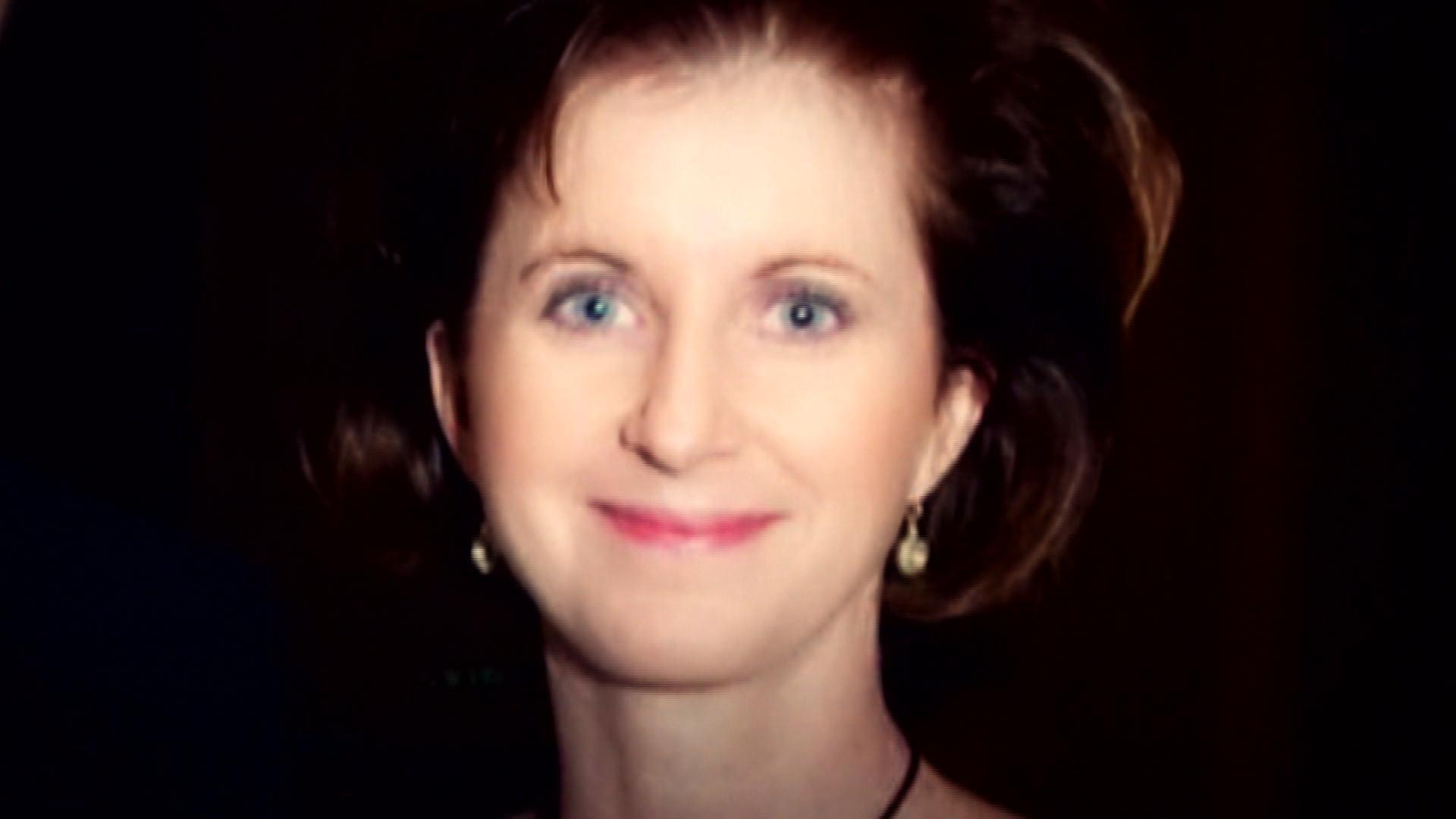 ID’s ‘Forbidden: Dying for Love: A Deadly Divorce’ is an episode that explores the convoluted 2013 murder-for-hire plot targeting Nancy Latham that fortunately never saw the light of day. After all, despite the involvement of four drastically different suspects, an elaborate conspiracy, and a lot of money, a police pullover for a simple traffic violation essentially saved her life. So now, if you wish to know the basic details of this case — including the role of a legal separation, the supposed victim, and her perpetrators — along with its aftermath, we’ve got you covered.

As someone who could only be described as an affluent socialite, Nancy Latham was seemingly at a good place in her life in Charleston, South Carolina, in spring 2013. Yes, she was going through a divorce after 24 years of marriage with Chris Latham, a Bank of America executive commanding a nearly $700,000 salary, yet she still had their two daughters by her side. In fact, she was the one who’d taken that step due to his “multiple affairs,” and even his attempt to change the narrative by filing for a restraining order, claiming that she wanted to harm him, didn’t deter her. 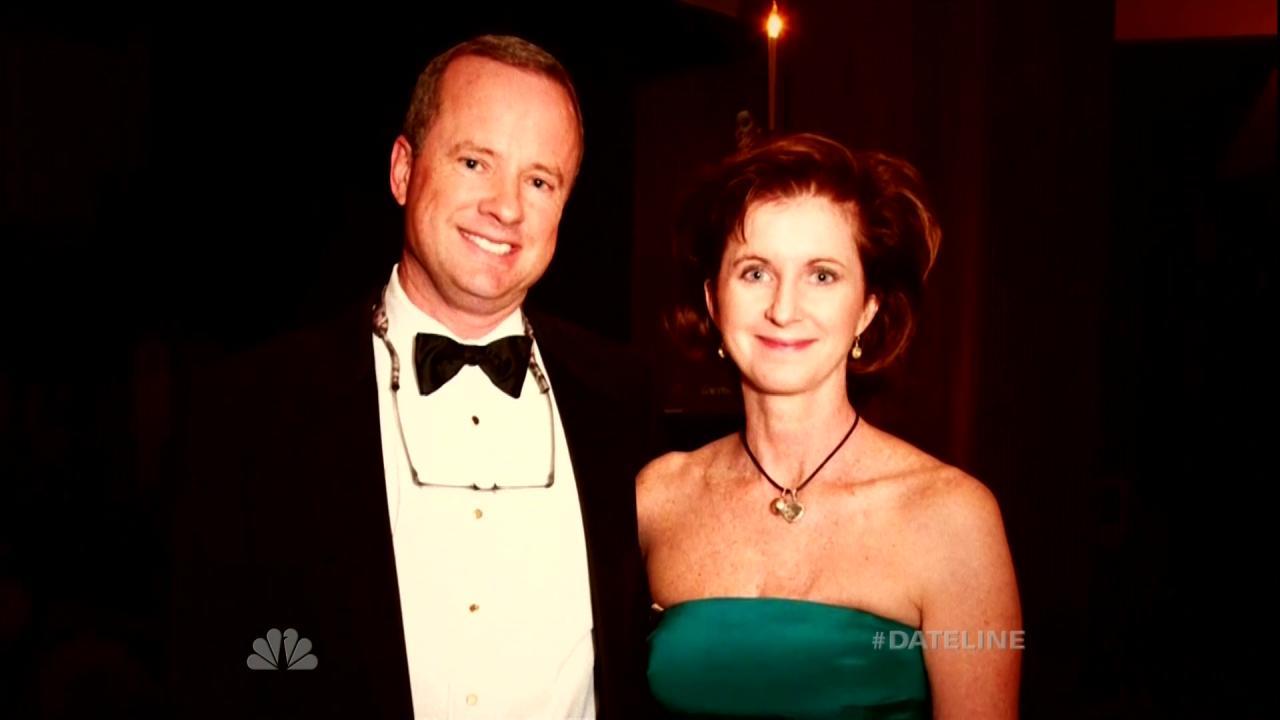 Nancy denied her husband’s allegations almost as soon as he made them earlier that year and maintained that stance throughout the contentious legal proceedings as well. Moreover, she was backed by the fact that he had a live-in girlfriend, 37-year-old Wendy Moore, a former exotic dancer turned his personal assistant. It thus seemed like their divorce was going to be finalized for good relatively quickly, only for her respite to change once local deputies knocked on her door in early April 2013. That’s when she learned that there was a detailed scheme to have her murdered.

According to the authorities, on April 5, 2013, a small-time criminal from Kentucky named Aaron Wilkinson was pulled over near Charleston’s East Side following a traffic violation as he was looking to buy heroin. However, since a search of his vehicle yielded a gun, he was arrested and taken into custody, where he revealed the facts of the plot and led officials to the “hit packet” he had received. Not only did this package contain a photo of Nancy, but it also had her precise daily schedule as well as meticulously planned directions on how and where she could easily be attacked.

That’s when Aaron conceded that he was to be a triggerman — alongside 38-year-old Samuel “Sammy” Yenawine, who’d given him the packet in the first place — and agreed to an undercover call to verify his claims. As per reports, during that call, the latter declared that they were to take out anyone who got in their way, even if they were Nancy’s children, leading the detectives to rush and take them to safety. When ultimately asked if she knew of anyone who would want her dead, the only person that came to Nancy’s mind was her estranged husband, so that’s the name she gave.

It then came to light that the papers in the packet did, in fact, come from Chris Latham’s office and that the photos supplied were either from his cellphone or torn from family albums. Furthermore, Sammy turned out to be Wendy Moore’s ex-husband, meaning that she also got implicated in the matter as the connection between every party. Because she still refused to give away her new partner’s whereabouts or role, though, Nancy took it upon herself to follow her gut feeling, confirm that Chris was at their usual family vacation spot, and let investigators know the same.

With all four individuals subsequently apprehended, the officials unveiled that Chris had offered his accomplices $5,000 as a down payment, promising another $20,000 after the job. However, if it was made to look like an accident, Chris had supposedly said that they could get much more. We should mention that his now ex-wife, Nancy Cannon, a real estate agent and a state lottery official, has since gotten back to her feet.

Where are Chris Latham and Wendy Moore Now?

While Samuel “Sammy” Yenawine, awaiting trial, committed suicide in the Georgetown County Jail in June 2013, Aaron Wilkinson only received four years behind bars thanks to his cooperation. On the other hand, for their part in the murder-for-hire conspiracy against Nancy Latham, in August 2014, Christopher “Chris” Austin Latham and Wendy Annette Moore were sentenced to 10 and 15 years in federal prison, respectively.