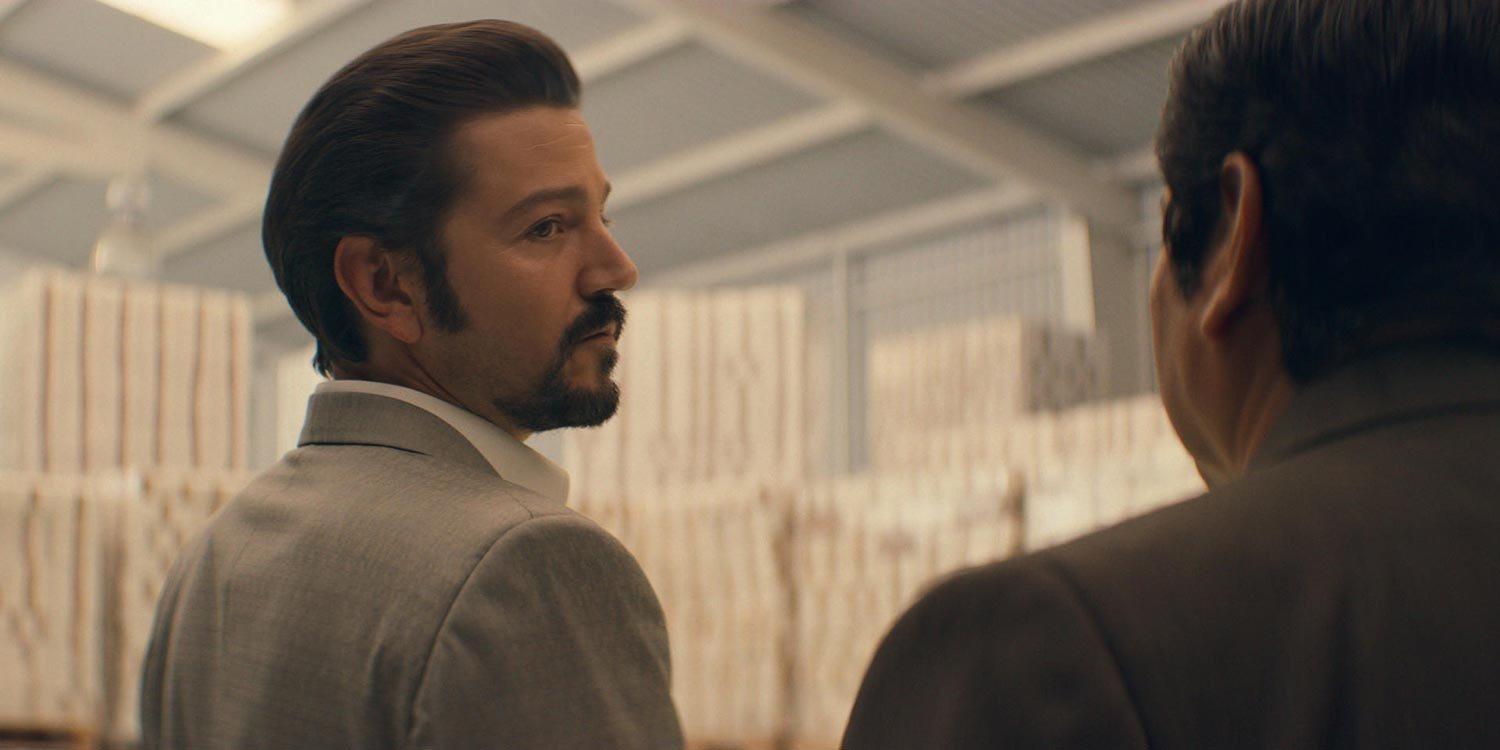 For the past three episodes, Walt Breslin and his team seemed invincible. These were the people who could get anything done. They were out on a mission and there was no one too far out of their reach. If they’ve got you in their sights, you are done. With the arrest of Zuno, they hit a jackpot. They had him right where they wanted him.

All they needed now was for him to confess on the stand while naming all the people that were involved in Camarena’s death. Kiki would be avenged and Gallardo would fall. Nice and easy, but too good to be true. It is going back home that brings Walt Breslin face to face with the reality of the bureaucracy, something that got Kiki killed too.

Zuno turns out to be an easy nut to crack. In the interrogation, he rats on everyone, including his uncle, who were involved with the murder of Camarena. Ready to start negotiating with the Colombians, Felix’s attention is brought to the fact that the ghost of the gringo he killed has not left him yet. So, he comes up with another plan.

Felix visits Don Neto in prison, hoping to get his advice, but receives a threat and rebuke in return, while Rafa stares at him from a distance. When this fails, he decides to take a risk. If it goes wrong, he would end up in a prison in America. If not, he’ll have an upper hand on the Colombians, while having made new allies in the process. But he is not the only one making friends. Breslin receives a proposal that’ll give him a much-needed advantage.

If there is one thing Felix Gallardo knows, it is to make deals. That’s how he came out of his town in Sinaloa and became the biggest narco in the country. No matter what the problem is, he always knows just what he can give to whom to turn the odds in his favour. As Don Juan said in Episode 2, it is not about what they want, but what they need. Felix needs the Camarena case to go away, and he knows exactly whom he can turn to.

After watching three seasons of ‘Narcos’, we know a lot about how things work for the DEA (at least on Netflix). What Walt Breslin and his team are trying to do is not very different from what Murphy and Pena had been doing in Colombia. Yes, they had better support and better resources, but they too had to go through the sluggishness of bureaucracy that often laid their best plans to waste.

Another thing they had to fight against, especially Pena in the third season, was CIA. The secret service had its own plan for Latin America, and with the cry against communism, they had their own players in the field, which often crossed their paths with that of DEA. But rock beats scissors and CIA has more say than the DEA. Owning to preferential treatment, CIA often got its own way with DEA and not only thwarted the plans that were months, if not years, in the making, but also left them defenceless on the foreign soil. Breslin, too, gets a taste of this medicine.

While Felix tries to save his kingdom and Breslin thinks about alternative ways to get the operation going, we also get a look into the changes happening inside the plazas, the result of which does not bode well for Gallardo. Isabella had been kicked in a corner by Felix in the last season, but she’s been in this business even before he came up with his crazy schemes. Sooner or later, his reign is coming to an end. Isabella knows this and she knows that there are others who are also waiting for the judgement day. She has started to prepare for it, and so have others.