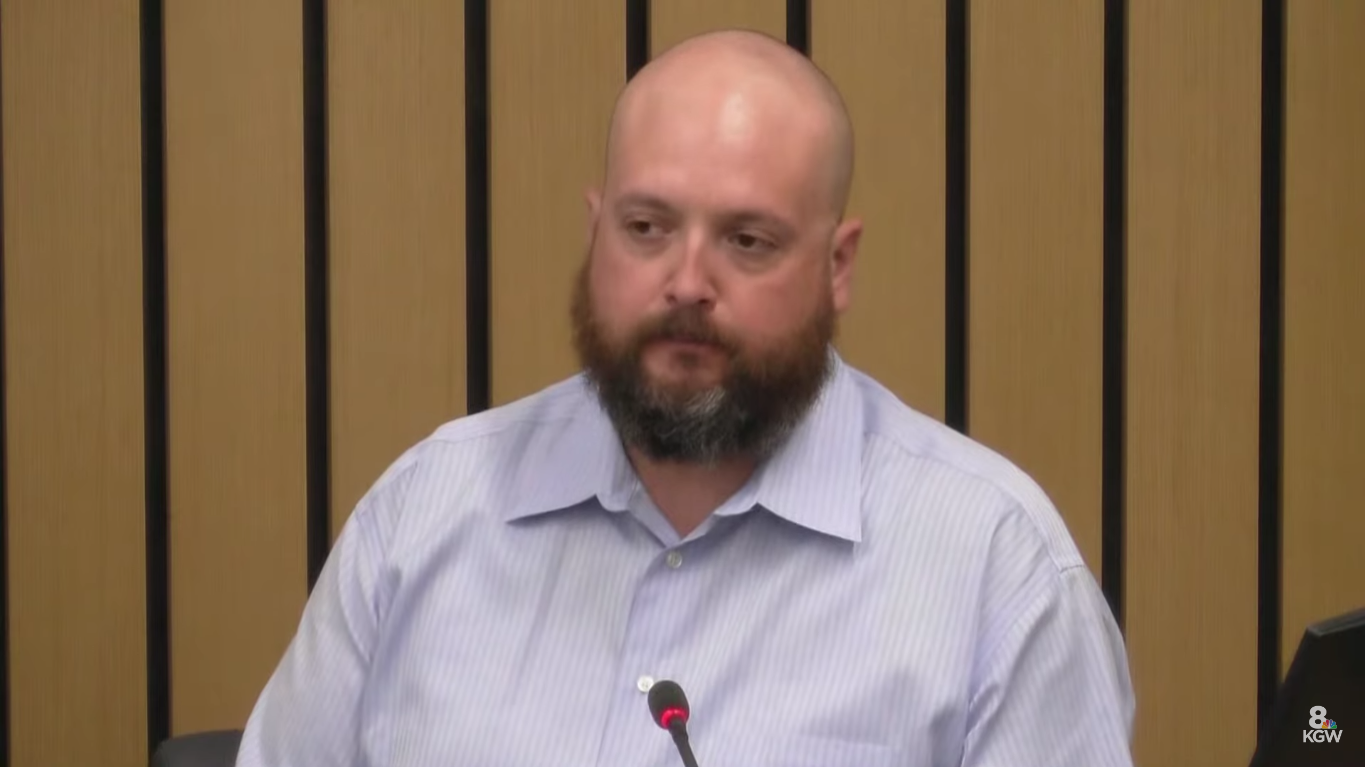 Chef Daniel Brophy’s 2018 homicide was a complete “shock” to his entire community, especially because they couldn’t even fathom why someone would want to harm such a warm, tenacious man. However, as profiled on ‘Dateline NBC: Murder in Kitchen One,’ as the months passed by, it came to light that it was none other than his wife of nearly two decades, Nancy Brophy, who shot Daniel to death for financial gain. The one individual who has been the loudest in demanding justice against Nancy Crampton Brophy has been her stepson Nathaniel Stillwater — so here’s everything we know about him.

Who is Nathaniel Stillwater?

Although Nathaniel Stillwater is Daniel Brophy’s son and only child from a previous marriage, he reportedly took on his mother’s maiden name following their divorce when he was just 13-years-old. That’s likely because he’d not only lived with her but had also gradually grown estranged from his father, only to reconnect with him through a mutual acquaintance around the time he turned 21. Thus, Daniel and Nathaniel’s relationship went from practically non-existent to a close father-son bond to a strong friendship wherein the youngster felt he could truly talk to Daniel about anything and everything.

Nathaniel knew his father didn’t “speak a lot about his feelings,” yet “he was always approachable,” which is how they managed to maintain and further evolve their connection. “I remember several instances that kind of came up as a young adult where I sought his input, and he was more than happy to give it. But he wasn’t necessarily going to just be volunteering it,” he once said, adding that he still looks up to his father. Nathaniel even got to know Nancy thanks to all the time they spent together. He later joined her catering company as an on-and-off employee for a few years.

Nathaniel remembers the way Daniel and Nancy doted on his own family as well, whether together or separately, which was another factor that indirectly made him believe they had a good marriage. “There was never much cause for concern; I could probably count on one hand the evenings we came over and noticed tension,” Nathaniel stated in court before admitting they were facing some financial issues. However, he could’ve never imagined that it would eventually lead to him hearing the words, “it was your sweet daddy [who was shot]” out of his grandmother’s mouth while he was on vacation.

Where is Nathaniel Stillwater Now?

As per Nathaniel, everything was perfectly normal when he’d last spoken to his father the evening prior. He rushed home, took two weeks off, and spent them grieving alongside Nancy while also handling his estate. “I spent the first two weeks following pretty close to her,” he testified at Nancy’s 2022 trial for murder. “I remember asking her if she was receiving any counseling, but I don’t know if that question was ever posed to me.” Nathaniel remembers being genuinely concerned for her well-being owing to their loss, yet his opinion on her obviously shifted as the evidence started coming to light.

Therefore, in 2019, wholeheartedly believing she was the one who killed his father — the same reason he recently testified — Nathaniel filed a wrongful death lawsuit against Nancy for $1.7 million. He’s seeking $1 million for the loss of his parent, $500,000 for the estimated losses to Daniel’s estate, and $200,000 for his father’s pain and suffering owing to the manner of his passing.

This case is currently on hold following a motion by Nancy’s attorneys requesting the same, but Nathaniel does have some closure now because Nancy Brophy has been found guilty of second-degree murder. Coming to his whereabouts, since Nathaniel prefers to stay well away from the limelight these days, we can only assume that he continues to reside in Oregon as a devoted husband and father, all the while trying his best to move on from the past.

Read More: Daniel Brophy Murder: How Did He Die? Who Killed Him?