‘The Neon Demon’ Trailer is Creepy .. and Awesome ! 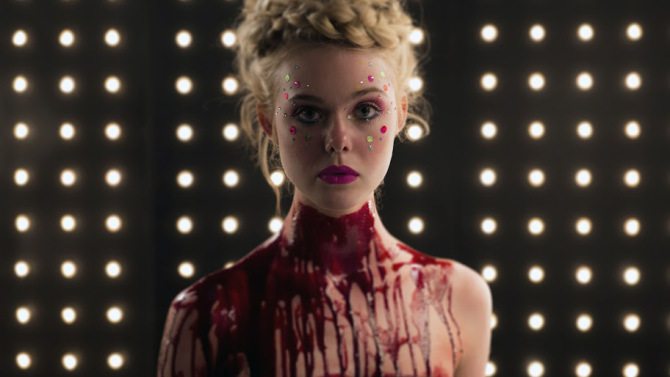 If you follow this site, you would know that ‘The Neon Demon’ is one of our most anticipated movies of the year. Nicolas Winding Refn made the coolest movie of this century in the form of ‘Drive’, but stumbled trying to stretch his limits in ‘Only God Forgives’. By the looks of this fantastic trailer — easily, this year’s best so far — there’s no denying that Refn remains one of the most stylistic and visual directors working in Hollywood right now. If you add Elle Fanning, one of the most promising up and coming acting talents, to the mix, you have a film that we just can’t wait for. The movie is expected to première at the Cannes Film Festival in May. But believe me, if this turns out to be as good as ‘Drive’, I expect some award attention for the film, especially for Elle Fanning.