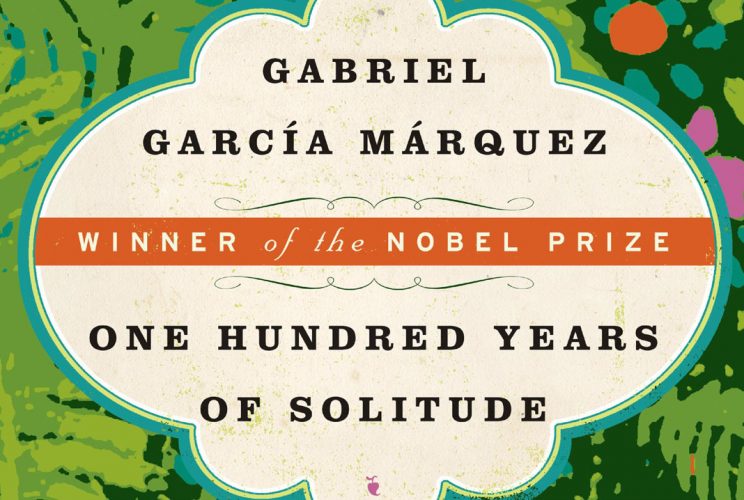 Netflix has announced that they have managed to acquire the rights of Gabriel Garcia Marquez’s novel ‘A Hundred Years of Solitude‘ which they will be releasing on their platform as a series. Marquez had written his seminal work ‘One Hundred Years of Solitude’ way back in 1967. The book, along with others like ‘Love in The Time of Cholera’, ‘Chronicle of A Death Foretold’ shot him to literary stardom during the literary movement now known as the ‘Latin American Boom’. Despite having received numerous offers earlier for the novel to be adapted for the screen, the Nobel laureate had refused to sell the rights as he believed it would not be possible to tell the story in one, or even two movies. Moreover, he was also adamant that the series had to be in Spanish.

Marquez‘s son, Rodrigo Garcia, who himself is a screenwriter and filmmaker, will be acting as the executive producer along with his brother Gonzalo. Convinced that Netflix will be making the series in Spanish, the family decided to sell them the rights. Garcia said, ” Netflix was among the first to prove that people are more willing than ever to see series that are produced in foreign languages with subtitles. All that seems to be a problem that is no longer a problem.” This is not the first time that Netflix had approached Marquez’s family to obtain the rights of the book as revealed by their Spanish language originals’ vice-president Francisco Ramos. With the success of movies like ‘Roma‘ (2019) and series like ‘Narcos‘ (2015-2017), Netflix was convinced that users were ready to watch good foreign content if the material is strong.

The novel is a poignant tale of a town established by the Buendia family where they live through seven generations and the story follows the rise and fall of this town from the perspective of the family. It is an important novel documenting Colombian history and we see many important historical incidents of Colombia finding their way into the novel and shaping its ending. A TV series is the perfect way to adapt this epic saga for the screen. Marquez had popularized the literary style magic realism through his works, and it will be fascinating to see how it manages to adapt to the screen. “We know it’s going to be very magical and very important for Colombians and Latin America, but the novel is universal”, says Marquez’s son Rodrigo.

Marquez is probably the most famous and respected Colombian in the world. When he passed away in 2014, Colombia declared a three-day national mourning. ‘One Hundred Years of Solitude’ is his most commercially successful novel, and one of the most popular fictional works of the twentieth century. The fact that it has never before been adapted for the screen makes this a historic moment. Ramos said, “We are incredibly honored to be entrusted with the first filmed adaptation of One Hundred Years of Solitude, a timeless and iconic story from Latin America that we are thrilled to share with the world”. Rodrigo, Garcia’s son, said, “In the current golden age of series, with the level of talented writing and directing, the cinematic quality of content, and the acceptance by worldwide audiences of programs in foreign languages, the time could not be better to bring an adaptation to the extraordinary global viewership that Netflix provides. We are excited to support Netflix and the filmmakers in this venture, and eager to see the final product.”

Netflix has been doing a great job of presenting viewers with stories from different parts of the world on their platform. This further shortens cultural and social borders in today’s world and helps audiences all across the world to enjoy great stories which would not have been possible earlier.