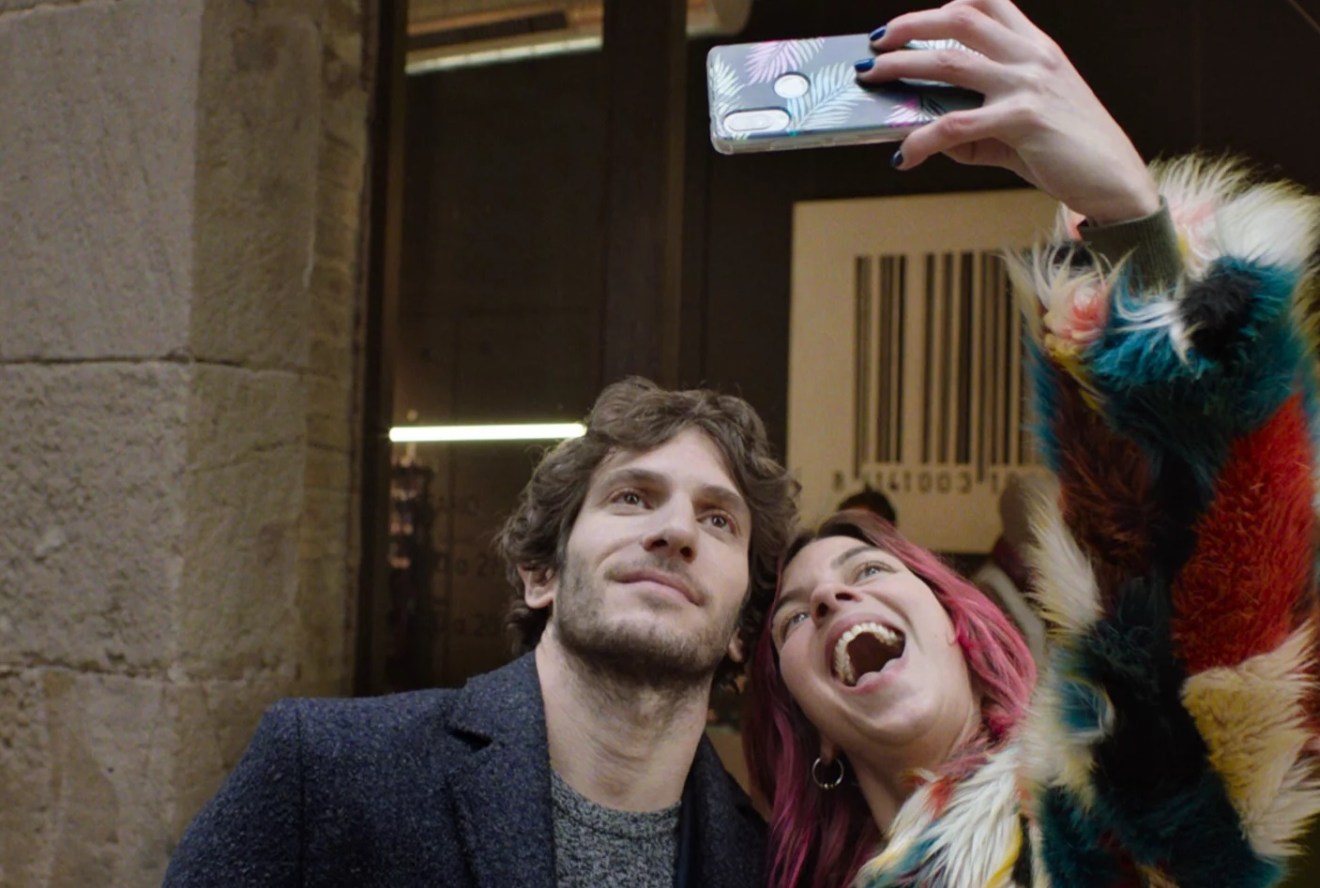 If you love romantic comedies, then Netflix has a lot to offer. The streaming service has been adding to its vast collection of heart-warming rom-coms and has been increasing it even further with the addition of international films. ‘I Love You, Stupid’ is one of them. It follows the story of Marcos, who goes through a drastic change in his life. Within the same day, he faces two major setbacks in his life. First, his girlfriend of a long time dumps him, though cordially. And second, he is fired from his job, not so kindly.

With his life in pieces, he goes back to living with his parents and decides to take control of his life with the help of a love guru. He tries to change his personality and goes on dates, but every time, something goes wrong. And then, he meets Raquel. As they hang out together, we see them visit beautiful places all over the city. Naturally, you want to know where these places are located. Here are all the places where ‘I Love You, Stupid’ has been filmed.

Where is I Love You, Stupid Filmed?

Telling the modern story of love requires a setting in a modern city. Focusing on the different aspects of love and how it affects Marcos’s life needed to be brought into contrast with the sudden change that he feels after meeting Raquel. To highlight this contradiction, the production of ‘I Love You, Stupid’ took to filming in one of the most popular cities in Spain. Barcelona serves as the primary filming location for the movie. Some scenes have also been filmed in Pamplona.

The story of ‘I Love You, Stupid’ is set in the city of Barcelona. The film uses the modernity of the place to focus on contemporary relationships and what dating means in current times. It follows Marcos’s life, and we see him trying to reinvent his life through dating apps and Youtube love gurus.

Capturing this sense of these present-day challenges in one’s love life, the crew used the beautiful locations all over the city of Barcelona. From the streets to the local bars where the couple hangs out, the film uses the real-life locations to focus on a bizarrely relatable story.

The mix of urbanity and the Catalan feel makes Barcelona one of the most popular sites when it comes to filming in Spain. Movies like ‘Vicky Cristina Barcelona’, ‘Biutiful’, Pedro Almodovar’s ‘All About My Mother’ and ‘Perfume: The Story of A Murderer’ have also been filmed in this city. Popular Spanish series, ‘Cathedral of the Sea’, also shoots extensively in Barcelona.

Apart from Barcelona, some scenes have also been filmed in Pamplona. Situated in Navarre in northern Spain, the city is best known for the Feast of San Fermin, also known as the Running of the Bulls, which takes place in July. Apart from this, the city is also known for its Gothic architecture. The crew was spotted filming in various locations in the city.