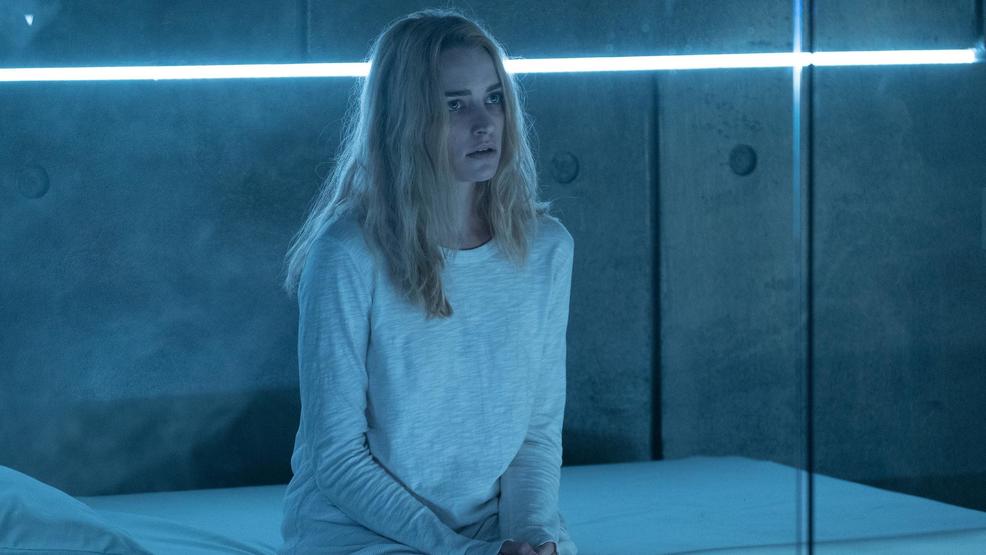 Netflix is adding yet another series to its increasing roster of young adult shows. The streamer has ordered 10 episodes of ‘Ginny & Georgia’, which has been described as a coming of age show involving a mother and her daughter. ‘Ginny & Georgia’ is slated to launch on Netflix in 2020. The idea for the show comes from writer and creator Sarah Lampert. Debra J. Fisher, who has produced ‘Being Mary Jane’ and ‘Criminal Minds‘, is on board as showrunner. She is also executive producing the project. Anya Adams, known for working on ‘Fresh Off the Boat‘, is set to direct the first two episodes.

The story of ‘Ginny & Georgia’ revolves around Ginny Miller, an angsty teenager who at 15 often feels more mature than her mother, who is 30. Ginny’s dynamic and gorgeous mother, Georgia Miller, wants to settle down in New England, which is picturesque, after spending years on the run. However, Georgia’s plan of having a normal family life means that Ginny has to navigate a prestigious school, her own rising popularity, and deal with complicated love interests. All the while Georgia’s past threatens to show up and disrupt whatever semblance of peace her family has achieved.

The cast of the show includes newcomer Antonia Gentry, who is stepping into the role of Ginny, while Brianne Howey, known for ‘The Passage‘, appears as Georgia. Ginny is a smart and rebellious teenager, despite being vulnerable under the surface. Georgia is charming but can be steely and manipulative. She is a survivor.

The other cast members who are part of the project include Diesel La Torraca, Jennifer Robertson, Felix Mallard, Sara Waisglass, Scott Porter and Raymond Ablack. La Torraca is set to play the role of Austin, Ginny’s sweet and perpetually unkempt younger son who holds on to the hope that their new life will be better. Robertson has been cast as Ellen, a working middle-aged woman who is more grounded than her peppier and more upscale neighbors. Ellen is the mother of Marcus and Maxine. Mallard plays Marcus, the edgy bad boy who lives across the street and is fond of Ginny. Waisglass steps into the role of Maxine, a cool, smart and widely popular girl who happens to have a crush on Georgia and is quick to become friends with Ginny. Porter appears in the role of Mayor Paul Randolph, a focused, driven man who recognizes that Georgia is a formidable force. Ablack plays the role of Joe, the owner of the local farm to table restaurant, who cannot help but notice when Georgia arrives in town.