Netflix Review: ‘After the Raid’ is Short and Impactful 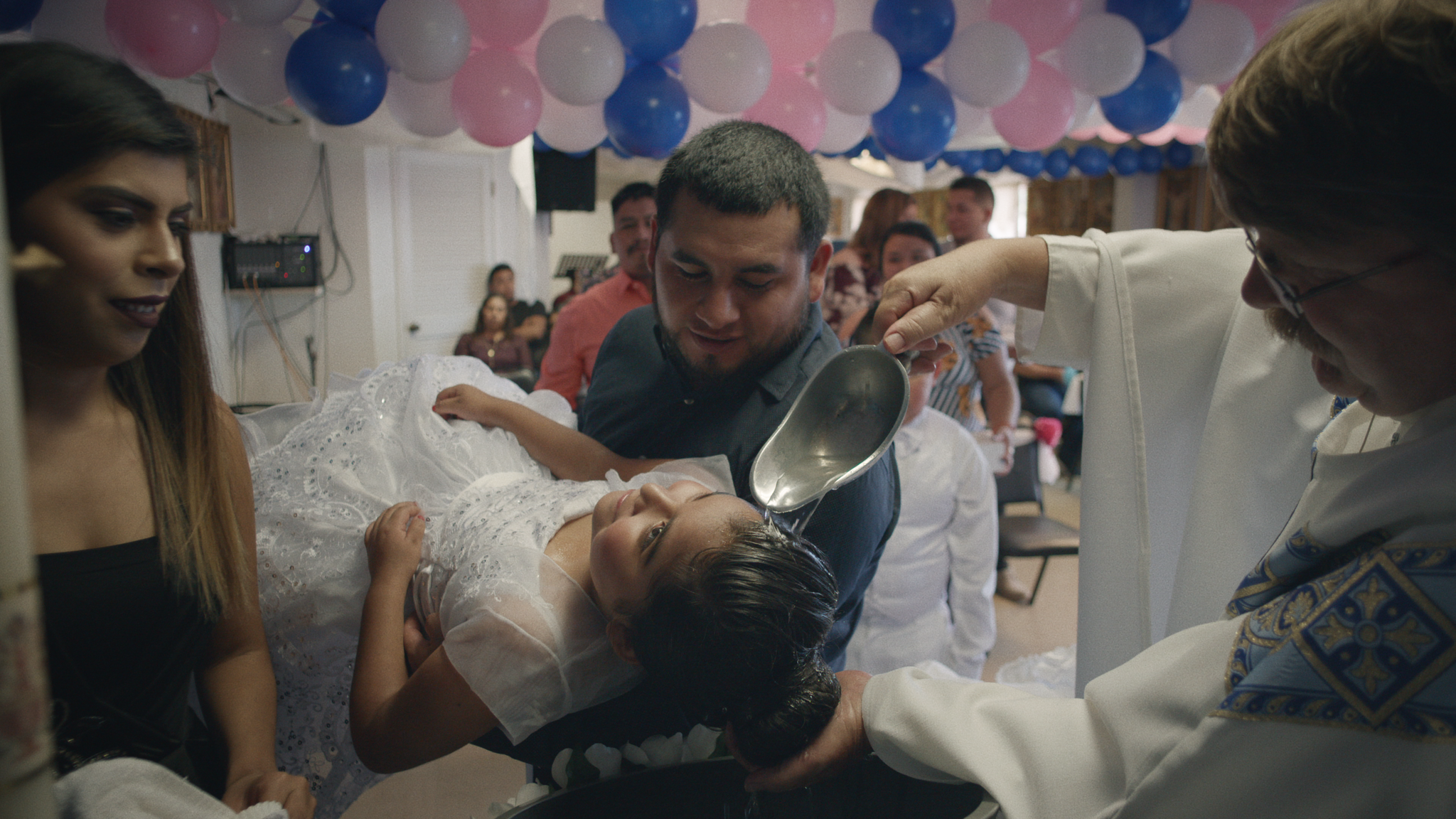 Netflix is never short of hard-hitting documentaries and doubles down on the serious content every chance they get. ‘After the Raid’ is a Netflix original, which happens to be a short but valuable addition to the streamer’s vast repertoire. The 25-minute documentary might not seem too long, but quickly and efficiently grapples with a very pertinent problem and raises it to a philosophical and theological position, while remaining grounded in pragmatism.

The question of immigration has been an issue in most developed countries, but the USA has had to face the brunt of it. For a long time, immigrants from all over the world have eyed the USA as a land of opportunities, which has only been compounded by the country’s capitalist message of the ‘American dream’ that it has fed to the world. However, with time, there have been several illegal immigrants who have entered the US as well. Under a conservative government, led by President Donald Trump, questions are being raised about the burden on resources caused by these illegal immigrants.

At a time like this, ‘After the Raid’ becomes pertinent in telling us the story of immigration through the eyes of the immigrants, while also shining a light on how a lot of major American industries are built on the backs of these undocumented immigrant workers.

After the Raid Recap:

‘After the Raid’ starts with a woman recalling the horrifying sequence of events that unfolded on the day that the ICE raided the meat plant where her husband worked, and he was eventually detained. Her story pops up throughout the documentary, detailing how the two fell in love, and how she never got to say goodbye to her husband before he was deported. It is the tale of a family that is broken apart due to the raids, but soon enough, the story expands beyond that to show us an entire community affected by the raids.

If we are to listen to the perspectives of the immigrants, they are bound to come off as hard workers with no criminal intent, which is mostly the case. However, the documentary is careful to provide us with a completely different perspective. Thus, we also hear from the people who live with or have helped immigrants. A lot of these people happen to be churchgoers and godfearing individuals. Therefore their account and perspective of the issue of immigration take on a theological premise. In fact, one woman comments on how Jesus has stated that to take care of all of mankind is to take care of Jesus.

Even in cases where the people are not so religious in their inclinations, many remain extremely pragmatic and critical. Despite acknowledging that illegal immigration is a problem in the US, they call for a change in the immigration process itself and the process of applying for citizenship. It is pointed out in the documentary that one cannot expect a worker to give their blood, sweat, and tears for the US for around 10 months and then go back to his country to see his family.

If people are working for the betterment of the US, it is because they are looking for a shot at a new life. Amidst all this, we see American citizens interacting with the immigrants and forming a community of their own, built on support and love for each other, as is evident in a shared dinner scene shown in ‘After the Raid’.

After the Raid Review:

At the end of the day, ‘After the Raid’ is definitely a liberal standpoint on the entire immigration issue, calling for a change in the immigration laws and pointing out how undocumented immigrants are actually beneficial to the industrial structure that exists within the USA. However, even if we do not politicize the issue, we are left with a deep sense of relatability to the tales of the immigrants. Moreover, the accounts of the US citizens drive home a degree of trustworthiness, as Americans might be inclined to have faith in their fellow countrymen and women, more than people from Mexico or Guatemala.

This is where ‘After the Raid’ delivers its masterstroke, in viewing the immigration issue from the point of Christianity. There is no denying that the documentary is political, and comes from a liberal space. However, it is specifically designed to make conservatives take into account what is being said because a lot of it is coming from white Christian Americans. In conclusion, the documentary might be short, but it is impactful, and gets the message across in its limited runtime, making us comprehend the enormity of the immigration problem and deportation as a counter-measure.