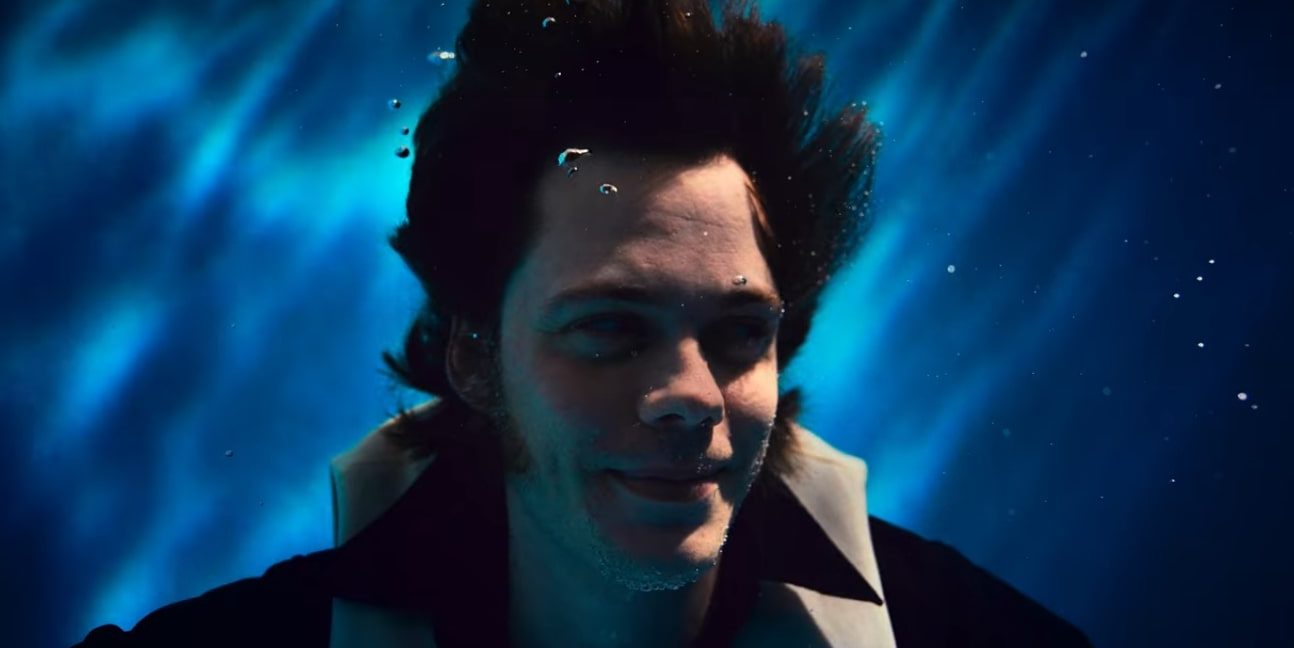 Fredrik Agetoft, Peter Arrhenius, and Jonas Åkerlund scripted the Swedish original crime comedy series ‘Clark.’ The story, based on truths and lies, probes into the life and crimes of Clark Olofsson, a thief and con man who gets his ways manipulating and influencing other people. However, due to his electrifying persona, Clark is nothing less than a national hero. His involvement in the Norrmalmstorg robbery practically invented the term “Stockholm syndrome.” Deconstructing Clark’s persona, the limited series biopic investigates culture’s relative obsession with the masculine rebel icon. With immersive visuals and a stellar cast ensemble, here is life in the fast lane. Let us inquire further if you have some lingering doubts after the finale. SPOILERS AHEAD.

The series fictionalizes the life of Clark Olofsson — an avid reader, journalist, hippie activist, con artist, embezzler, womanizer, university graduate, and rebel hero — a larger-than-life persona deliberately cinematic in his ways. From a lower-middle-class upbringing, Clark grows up to be a vandal. Breaking into the house of Swedish Prime Minister Tage Erlander, he and his friends sample cognac. He embarks upon his first big robbery after meeting Madou and her mother, Liz, at the Naset Beach in 1966. After the theft, Clark and Gunnar head to the store to buy camping equipment. 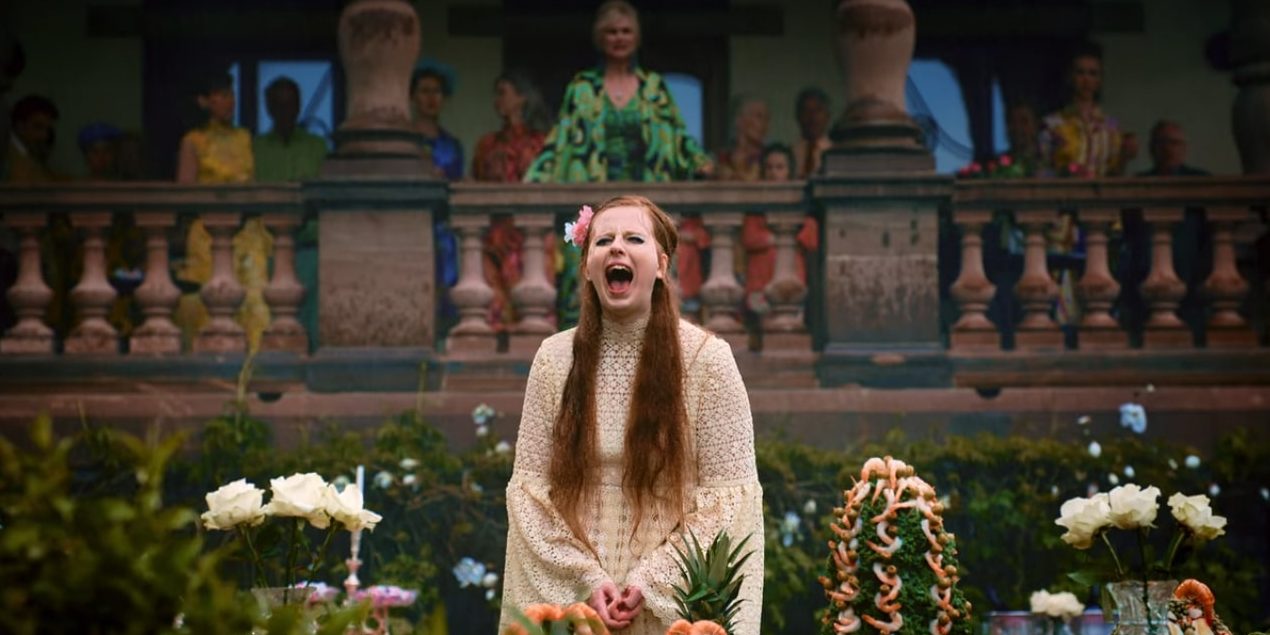 Outside the store, they find the police waiting for them. Gunnar kills a policeman, spilling to the police that the robbery was Clark’s idea. Consequently, Clark heads to prison while a promise to marry Madou (almost) saves him. While the marriage does not occur, Clark meets Ursula while vacationing in a resort. His arch-nemesis Tommy Lindstrom ruins the party, taking Clark back to prison. There, Clark meets libertine Maria, with whom Clark forms a great connection. Throwing sand into the eyes of the police, they head to Beirut, where Clark begins a hashish dealing operation.

In 1973, Clark Olofsson is serving another sentence. His dimwit follower Janne Olsson takes hostages in a bank in Norrmalmstorg in Stockholm. Janne Olsson demands Olofsson’s presence, and Olofsson becomes a hero. He regroups with Maria, only to deceive her by staging another heist. Robbing several banks and courting multiple lovers, Clark continues to live a life on the edge while his past keeps haunting him. Meanwhile, journalist Sussi Korsner comes along, asking to write a biography.

Clark Ending: Who Does Clark End Up With? Where Is Clark Olofsson Now?

When the story comes to a close at the end of 1986, Clark is practically all by himself. After the botched marriage with Madou and with lingering feelings for Maria, Clark gives having a family a shot. Consequentially, he meets Marijke on a train to Brussels. Despite the elderly couple’s qualms, Marijke and Clark have a wild night on the train. When the store reopens at Blankenberge, Belgium, in 1984, Clark is pretty old and has the urge to settle down. He comes out of the jail only to embark on a grand drug smuggling scheme.

With Kurre and his associates, Clark devises the ingenious plan, which leads to the formation of the Televerket Gang. They would smuggle the goods to Sweden from Belgium using the waterways. A guy from the Televerket Corporation of Sweden would keep track of the phone calls to get wind of the authority. Their operation goes well while it lasts. But Clark is caught and heads to his only home — the prison. By his sentence in 1986, Clark has committed multiple crimes and bedded numerous women, occasionally manipulating them. He has lived on the edge and has no apology for it.

Clark expressively relies on his so-called “aura,” which has introduced him to Madou, and her mother, Liz, Ursula, Maria, Ingela, Kicki, Marijke, and countless others who have been drawn to his beguiling persona. However, people mostly see through his lies, as he himself shows no sign of improvement in the course of the show. Behind the cult of personality, Clark then becomes a stereotype, particularly a rake from the Restoration Comedies. However, on a brighter note, he understands the nuances of life. He tries his best to be a good person despite his dark past. In the end, Clark could emerge as a Nitzchean hero beyond good and evil if not for Sussi’s intervention in the final moments.

As Sussi looks through Clark’s narcissist persona, it appears that she has spoken to several of Clark’s past lovers. All of them hold some grudge against Clark. Maria is perhaps the one whose connection with Clark is the strongest, but Clark even loses Maria when he keeps robbing banks despite promising to be a “law-abiding citizen.” But Clark’s rebel hero keeps drawing others to him, in all likelihood. History tells us that Marijke and Clark got divorced in 1999. On the evening of July 19, 2008, he was again arrested from a campsite in the Varberg locality of Belgium for a serious drug offense. In 2018, he got released from a prison sentence. At the age of 75, he is a free man living a life of memories seemingly in Belgium.

Why Does Clark Not Speak About His Past? Is He An Ideal Father?

Clark does not speak about his past because of the trauma from his dysfunctional family, which often seeps into the present to haunt him. Clark’s father was abusive, as monochrome snippets elaborate. In one instance, Clark’s father throws him into the river, and in another, he asks Clark to connect the wires to listen to the radio. While Clark electrocutes himself, the connection comes back, and the parents move their attention to the broadcast. On another occasion, while taking a family photograph together, Clark gets a head slap from his father for smiling for the camera. Clark’s dysfunctional family accounts for his elusive personality. 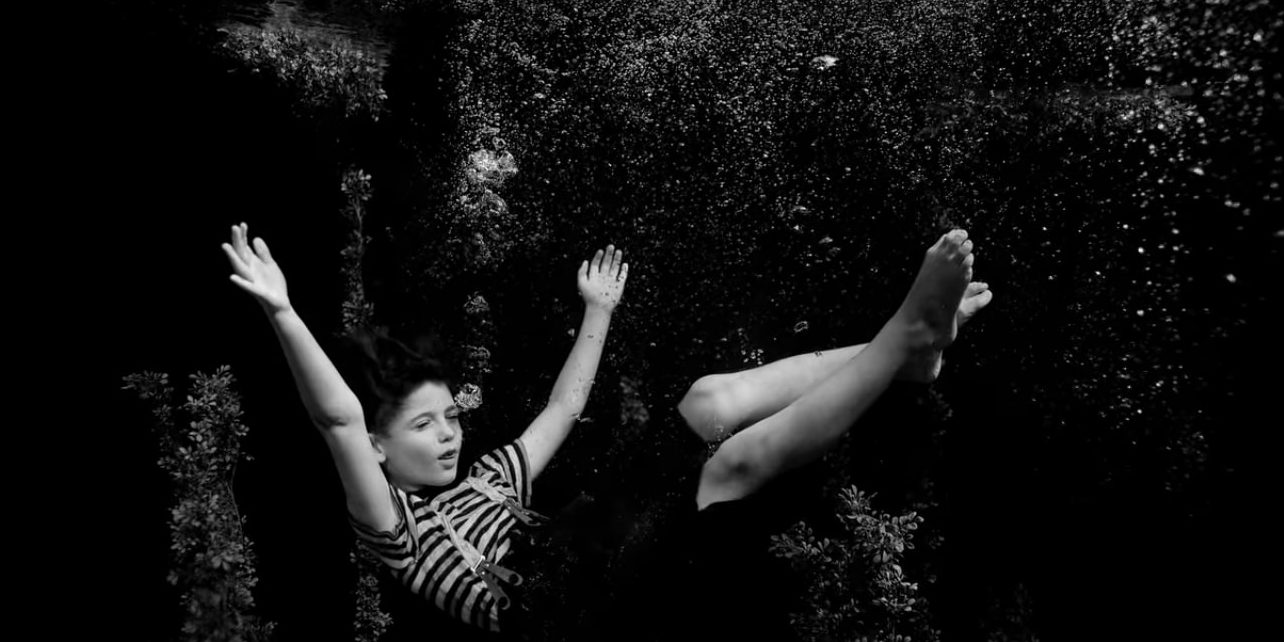 In the interview with biography author Sussi, Clark keeps saying how good a man he is and avoids talking about his childhood. Clark’s secrecy is probably owed to his repression of childhood events. However, when Sussi brings a toy gun for Jon at the end, Clark suddenly remembers how his father gifted him a gun and went on to shoot his mother in the leg. The gun is a trigger, and there are more. Moreover, he has abandonment issues, as his father left the family when he was 11. In the final episode, Clark knows that his father died drunk and half-naked, but he has no respite. By this time, as he takes the selective mute Jon to a drug-dealing incident, Clark begins to resemble his father a little more.

Therefore, even though Clark tries to be an ideal father, he fails at fatherhood. The suggestion is that all rebel sons return to the images of their fathers, a biblical allegory overplayed in cinema and other cultural artifacts. Clark’s mother also dies in his presence, but Clark cannot attend the funeral due to being in police custody. While Clark’s story conceals a generational shift, it pivots on the flawed hero. However, as the series deconstructs the cult of personality of Clark Olofsson, we look through the façade to get a glimpse of the honest Clark — a damaged, volatile, and bent person who always acts in his interests.

Does Sussi Write That Book On Clark? Does The Biography Ever Get Published?

Sussi gathers all the documents and interviews several of Clark’s past lovers. In the end, she meets Clark at the prison in Belgium with the finished manuscript. However, she has thought of not publishing the draft, since people do not need to get further inspired by Clark’s grand criminal persona. This is happening just after the assassination of the Swedish prime minister. Clark’s popularity in the country may have something to do with the rising criminal activity in the country, at least in Sussi’s mind. 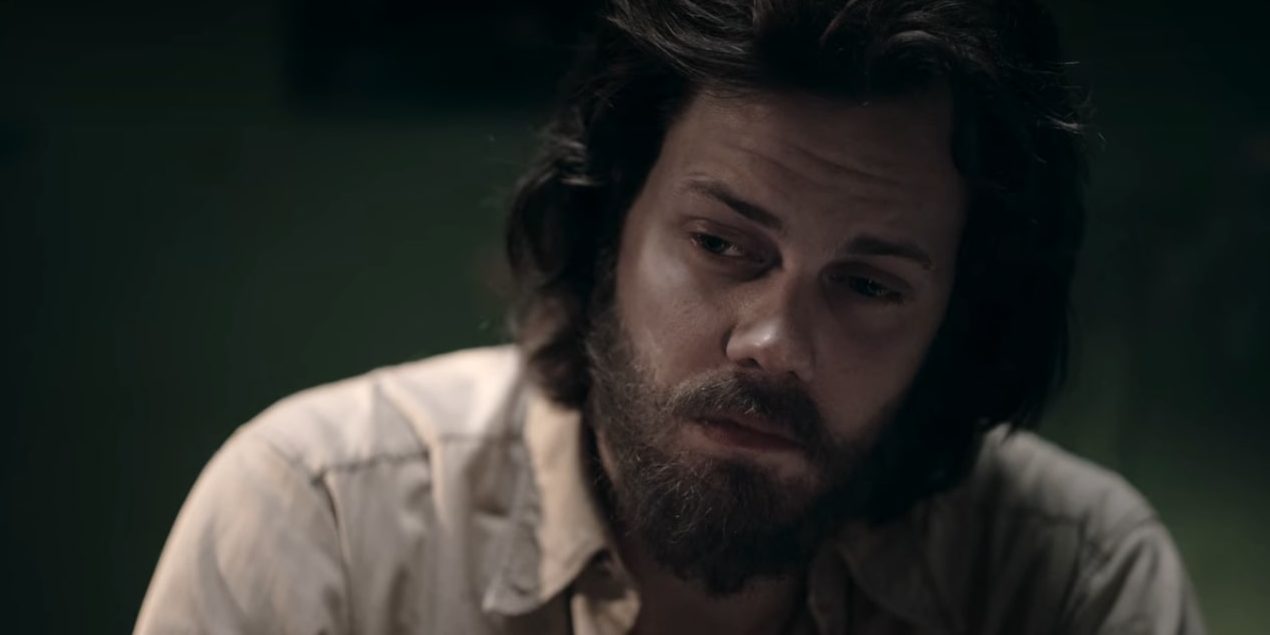 Therefore, Sussi decides not to publish the biography, as Clark’s opaque character does not strike her. Clark also gives indecent proposals to Sussi, which she uneasily shrugs off. By the release of the Netflix drama, there was no official biography for the father of Stockholm syndrome. However, Clark has himself written two books, ‘Rättvisans lotteri’ (‘The Lottery of Justice’) and ‘Vafan var det som hände?’ (‘What The Hell Happened?’), which you may read, but you may have to brush up on your Swedish before that. Olofsson also appeared in the podcast ‘Criminal,’ in their episode ‘Hostage’ to speak about the Norrmalmstorg robbery chapter involving Janne Olsson.