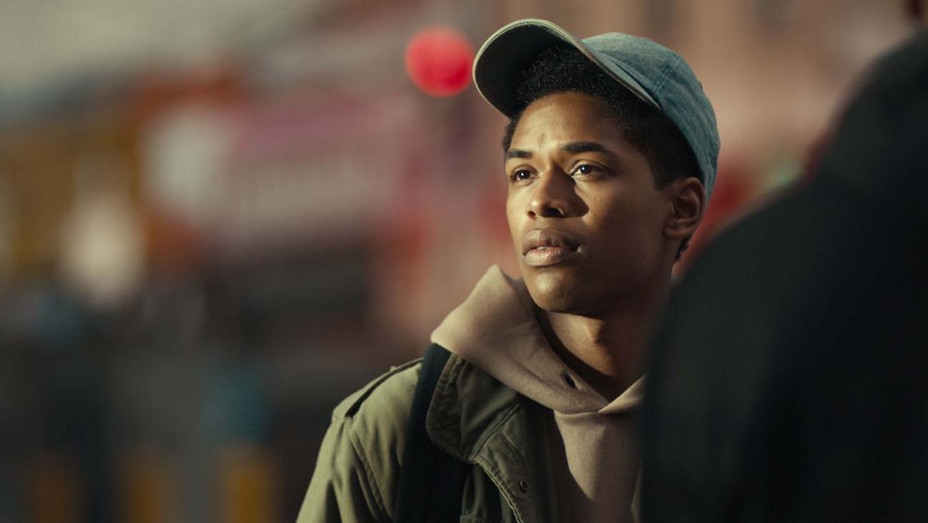 Directed by Anthony Mandler, ‘Monster’ is a courtroom drama film that depicts a young man’s pursuit of justice in an inherently biased legal system. Steve Harmon (Kelvin Harrison Jr.) is an honor student at New York’s prestigious Stuyvesant Public High School. He has loving parents (Jennifer Hudson and Jeffrey Wright) who are actively involved in his life.

Steve aspires to be a filmmaker and can often be spotted exploring his neighborhood of Harlem and elsewhere in New York with an analog camera or his phone. His life forever changes when he is accused of being a part of a deadly bodega armed robbery. His subsequent trial serves as the main plot device in the film. Here is everything you need to know about ‘Monster’s ending. SPOILERS AHEAD.

The narrative in ‘Monster’ is not linear; it goes back and forth between the time before Steve’s arrest and his trial. Steve lives a happy, if somewhat sheltered, life with his parents and younger brother Jerry. He has inherited the artistic sensibilities of his father, who is an artist and seems to be involved in the advertising industry. At Stuyvesant, Steve is a part of the film club and has a wonderful relationship with the teacher who runs it, Leroy Sawicki (Tim Blake Nelson).

He has great friends and even a budding romance with the fellow film club member Renee Pickford (Lovie Simone). Mr. Sawicki tells Steve and other students that a filmmaker has an incessant need to tell their story and urges them to find theirs. While searching for the story he wants to tell, Steve becomes acquainted with William King (ASAP Rocky or Rakim Mayers), a local criminal. Having spent all his life in the neighborhood, Steve knows exactly who King is, and he is justifiably guarded around the older man.

But he also knows that he can’t afford to downright refuse King either, as there is always a chance of violent repercussions. As for King, it’s clear that he sees Steve as his latest target for grooming. He even helps Steve improve as a storyteller by guiding him with an unfiltered look at their neighborhood. After they are arrested on the charges of felony murder, only Steve and King are set to be tried because the other two accused, King’s cousin Richard “Bobo” Evans (John David Washington) and Osvaldo (Jharrel Jerome), have accepted plea deals.

Representing Steve during the trial is the overworked public defender Katherine O’Brien (Jennifer Ehle). Even though she may not completely believe that Steve is innocent, she defends him to the best of her ability during the trial. As Steve realizes that his future almost entirely hinges on making the jury believe in his character, he teaches himself to hide his fears well in the court and project a version of himself that is confident in his rendition of the truth.

Steve’s actions do indeed lead to the death of the bodega owner Aguinaaldo Nesbitt. As revealed in the last part of the film, King stops Steve on his way home from school and forces him to go inside the bodega and see if anyone else is there besides Nesbitt. He and Bobo also tell him to give them a signal. Steve knows what is about to happen, but his sheer fear of King and Bobo prevents him from asserting his refusal, running away, or even telling Nesbitt that his business is about to be hit by robbers. As he goes in, he sees Osvaldo standing a few meters away. Evidently, everyone except Steve is there with the intention to rob the place.

As Steve comes out of the bodega, he raises his hand toward the afternoon sun. A witness sees this, and the police later claim that this was his way of signaling King and Bobo. During his testimony, Steve claims that he did that out of habit as an aspiring filmmaker. The film seems to be consciously ambiguous about this. Because if he does that to signal King and Bobo, he consciously does something that results in Nesbitt’s death. But if it is unintentional, then it just means that King and Bobo just presume that he is signaling them. This doesn’t particularly erase Steve’s guilt. He will likely carry that burden for the rest of his life.

We think Steve lifts his hand unconsciously to get a sense of the light, just as he has done countless times before. Immediately after showing him and the sun through his fingers, the camera focuses on a moving train and a flock of pigeons. This likely implies that Steve momentarily forgets his circumstances and becomes immersed in the urban beauty around him. But that reverie is soon broken, and the reality takes over once again. However, the brief respite that the break offers allows Steve to garner enough courage to run away finally and not look back.

How Does Steve Prove His Innocence in Court?

The film asserts that it doesn’t matter whether a person is guilty or not; the most important thing is whether their guilt can be proven in court. Although the US law states that a person is not guilty until they are convicted in a court, certain stigmas automatically seem to get attached if a defendant is from the African American community, like Steve is. The prosecutor (Paul Ben-Victor) even directly calls both Steve and King “monsters.” So, he fights an uphill battle against a system that is deeply entrenched in institutional prejudice. 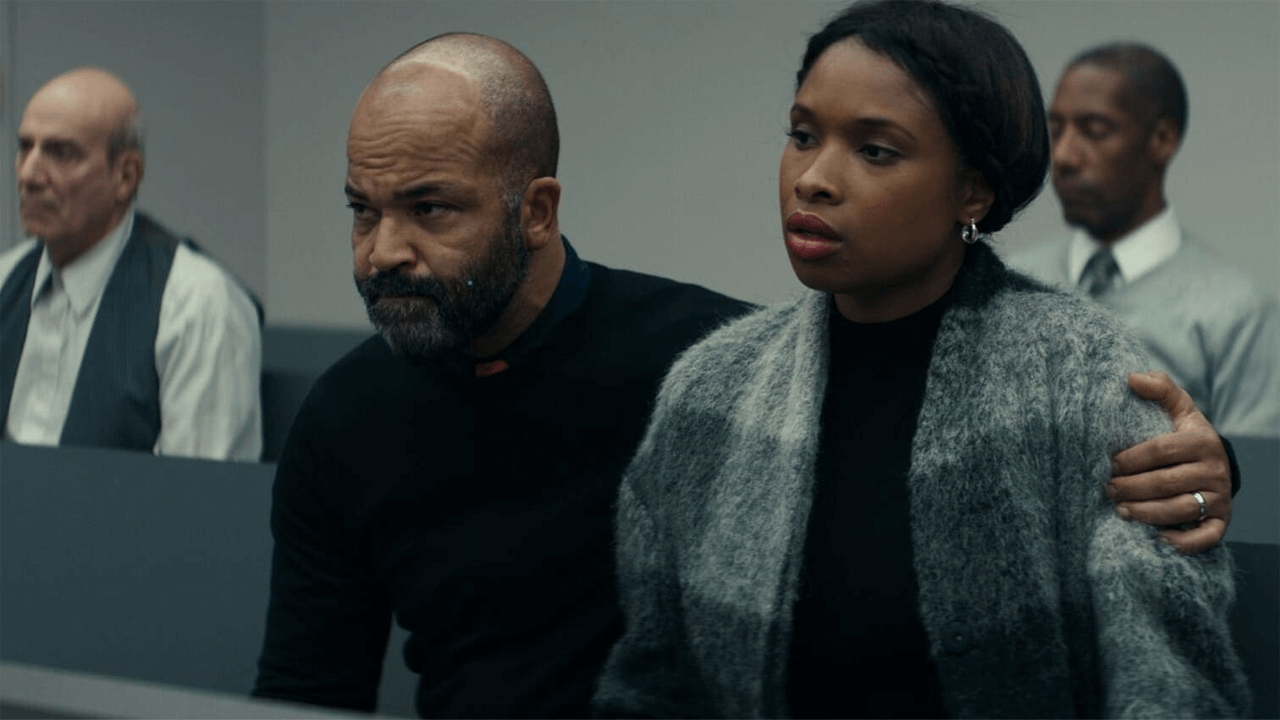 As O’Brien tells him, his testimony determines how he will spend a chunk of his future. Both O’Brien and his cellmate, Sunset (Nas), help him understand what is in store for him during his testimony. Mr. Sawicki has previously taught him that truth can be multi-faceted. Equipped with all these instructions, he presents himself as a confidant and assertive individual and stays resolutely truthful to his version of the truth. After all, he hardly knows King. The latter’s conviction will not impact him in any way.

Trapped by his own testimony, King can’t refute anything that Steve says. So, when Steve says that he didn’t know that King and Bobo would rob the bodega, King and his lawyer can’t do anything despite knowing it to be blatantly false. Combined with that of Mr. Sawicki, Steve’s testimony successfully projects him to the jury as a brilliant and talented young man who was just at the wrong place at the wrong time. This has as big of an impact on the trial as it does because it is unequivocally true. As a result, even though King gets convicted, Steve receives a not guilty verdict.