Where Was Monster Filmed? 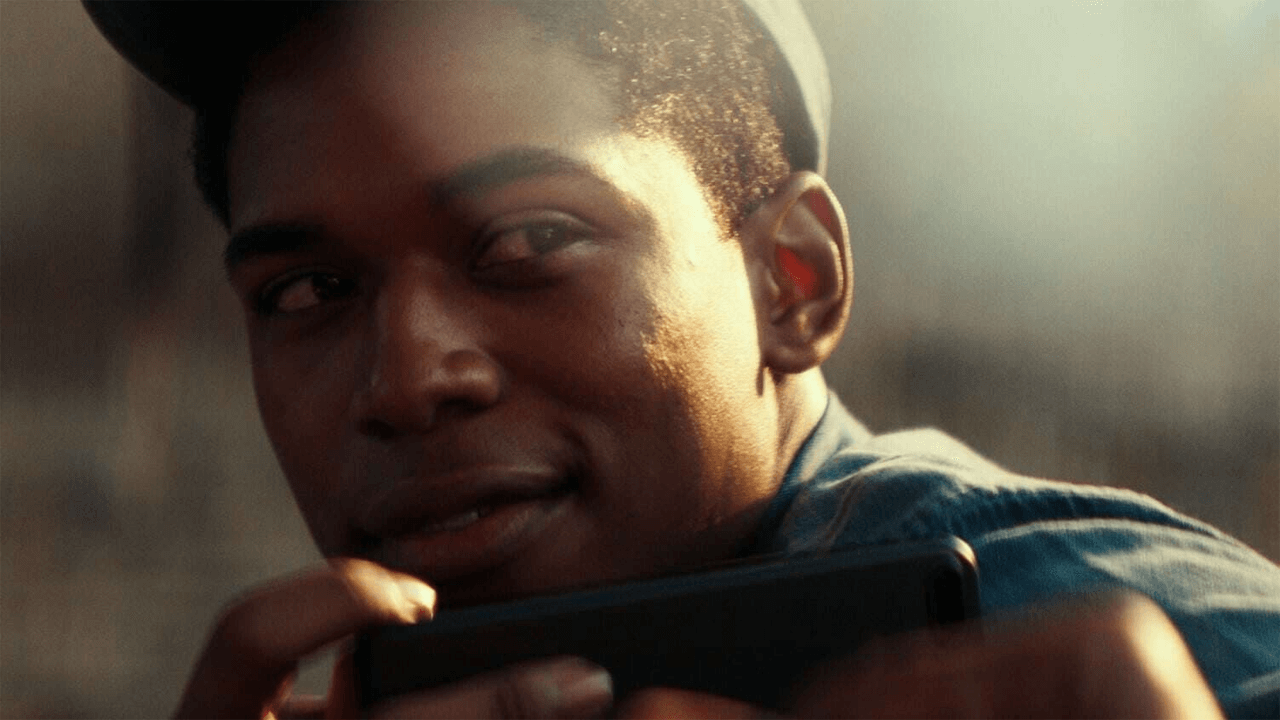 Based on the namesake 1999 novel by Walter Dean Myers, ‘Monster’ is a legal-drama film about crime, punishment, social perception, and second chances. The story revolves around Steve Harmon (Kelvin Harrison Jr.), a brilliant and talented aspiring filmmaker from Harlem, New York, whose life is turned upside down when he is accused of being part of a deadly convenience store armed robbery. Charged with felony murder, Steve desperately tries to cling to his individuality and aspirations as the legal system and society at large label him as a monster.

Steve’s loving parents (Jennifer Hudson and Jeffrey Wright) do their best to support him, but they endure their share of social stigma. He finds an ally in his lawyer Katherine O’Brien (Jennifer Ehle), who may not completely believe in his innocence but defends him in the court to the best of her ability. Anthony Mandler, a renowned music-video maker, directed the film, with David Devlin (‘War of the Worlds’) serving as the Director of Photography. If you are wondering whether they filmed the movie on location or elsewhere, here is what you need to know!

‘Monster’ was shot in various locations in New York City, including Harlem. The prison scenes were filmed in the county jail in East Meadow, New York. Principal photography began in early October 2016 and lasted about a month. Let’s go over these locations in detail.

A significant portion of ‘Monster’ was filmed in Harlem. The Upper Manhattan neighborhood is Steve’s home and stomping ground before his arrest. It is where he sharpens his skills as a filmmaker. Equipped with a modest camera or phone, he records the multicultural and vibrant life in Harlem. Director Mandler shared several photographs from the neighborhood on his Instagram profile. 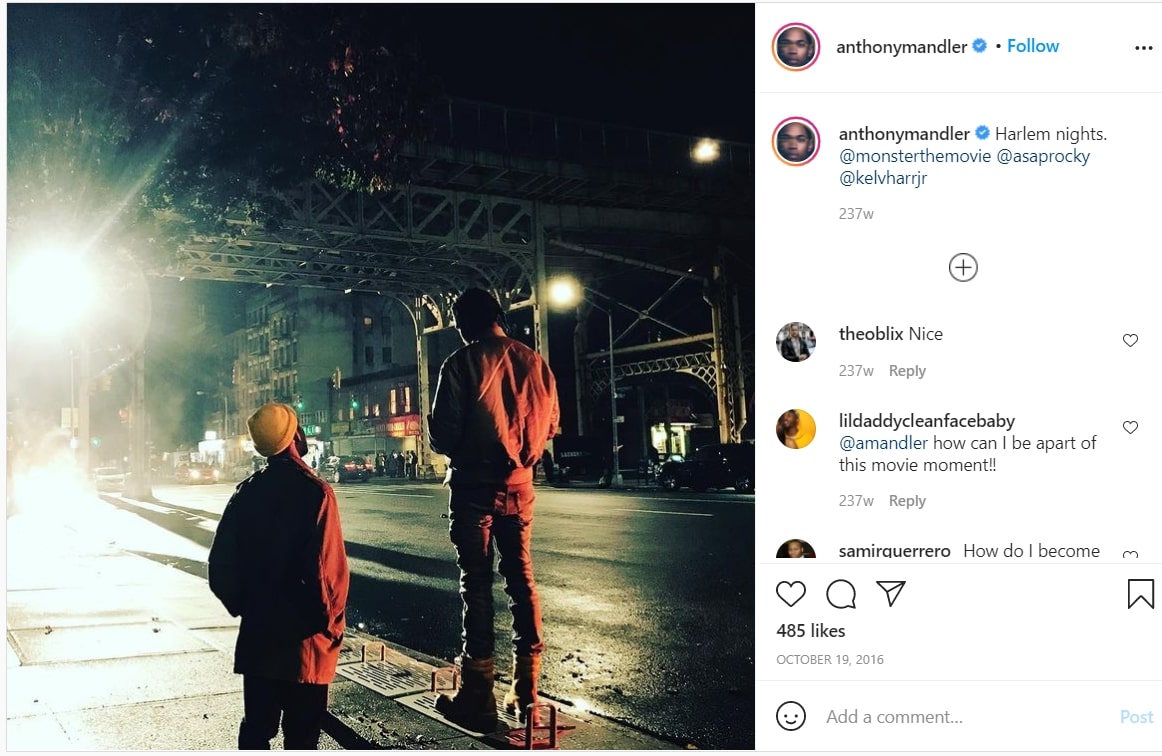 The production crew utilized the stages at Cinema World Studios, located at 220 Dupont Street, Brooklyn, to film multiple scenes of the film. ‘The Good Wife,’ ‘The Blacklist,’ and ‘Orange Is the New Black’ are some of the projects that have been shot in that studio. In one of the photos that producer Nikki Silver shared on Instagram, she can be seen conversing with fellow producer Tonya Lewis Lee and Mandler. 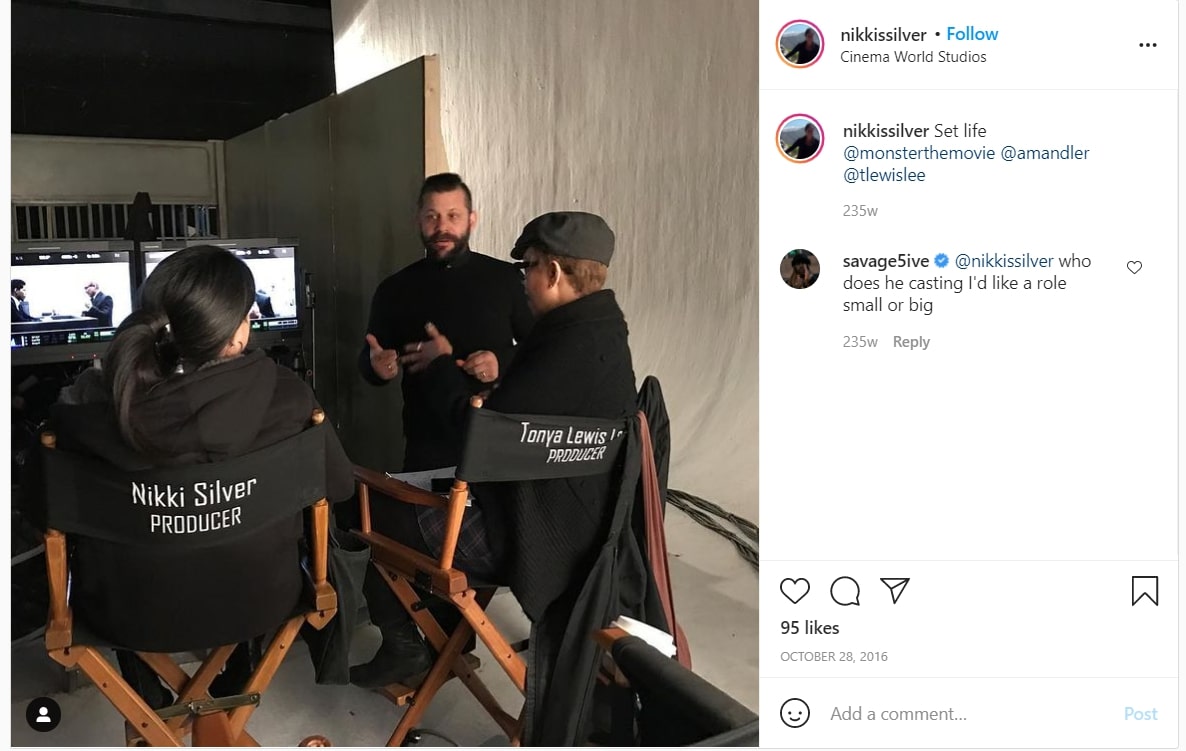 In ‘Monster,’ Nassau County Jail (located at 100 Carman Ave) in East Meadow, New York, is used to depict Steve’s bleak prison life. A small hamlet in Nassau County (Long Island), New York, East Meadow has also served as the film location for projects like ‘The Bourne Legacy’ and ‘Morning Glory.’ Here’s a photo Silver posted on her Instagram account, from the set in the prison. 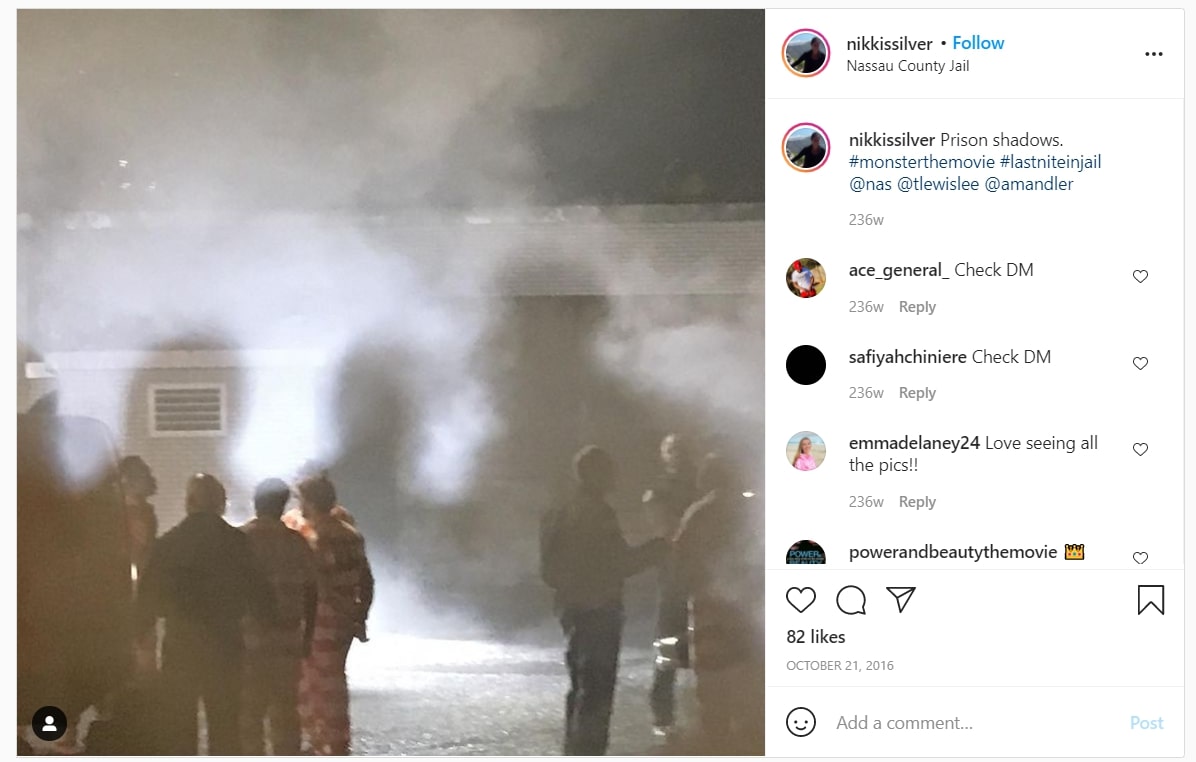