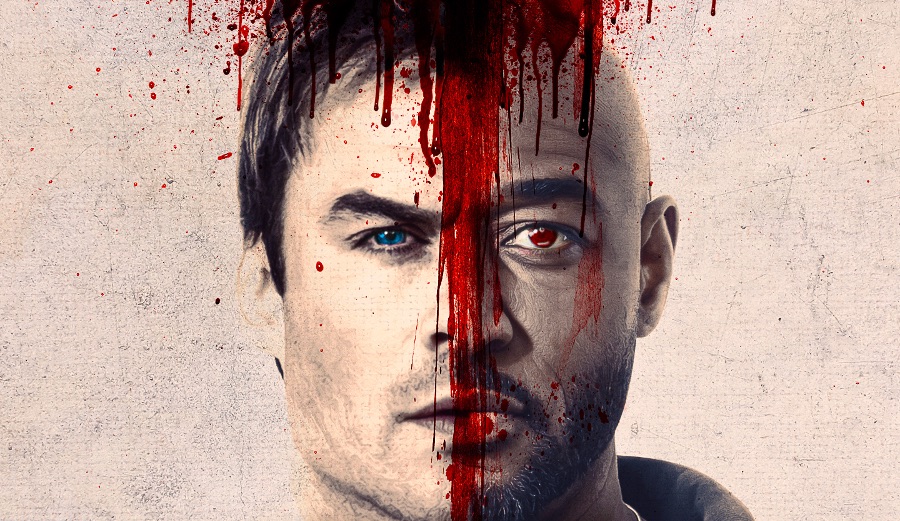 When humans can’t explain something, they make up a story for it. Over time, science has provided us with answers to a lot of things, allowing us to come out of the shadow of fear and superstitions. But there are some things that have passed the test of time and still continue to haunt our fantasies after all these centuries. Vampires are one of those legends. They are too fascinating to be forgotten and their stories have evolved over time, adapting to serve a new horror for every generation.

With ‘V Wars’, these creatures of the night find another do-over. The show explores the folklores associated with them while adding its own details to the legend. If you haven’t yet seen the show, head over to Netflix. SPOILERS AHEAD

The first season of ‘V Wars’ focuses completely on the transformation of the world as we know it. In many ways, it acts as the origin story, setting the ground for the real “war” that we should expect in the next season. Beginning from the unexpected outbreak of the virus to the mysterious ways in which it spreads, the first season is all about survival of the fittest. And the final episode shows exactly whom this world belongs to.

After securing a treaty with the Bloods, Senator Giroux and Luther Swann take a sigh of relief. They believe that the bloodshed will finally come to an end and they can begin to focus on finding the cure for vampirism, which has been popping up in all sorts of forms. However, there are others who don’t want the violence and mayhem to end. Lord Petyr Baelish once (actually twice) said, “Chaos is a ladder”. There are people who stoically believe in this philosophy and once they have seen what opportunities vampirism brings for them, they don’t want it to end. They don’t want to find a cure for this situation.

All that Luther had worked for all this time goes in vain when Calix Niklos counters everything. Not only does he poison the SubBlood, but also turns himself into a vampire. This clears the mystery of why he was pushing Luther in the beginning about finding out the genetic differences between the people who could be turned and who couldn’t. Once he discovered that being a vampire meant supernatural strength and vision, he realised that the virus wasn’t a curse. It was a gift, and he wanted it. More than that, this paved the path for him to be the king of the world, something that he must have wanted all along. After all, why else was he operating in politics!

Despite the backfiring of the truce, Michael manages to keep the Bloods at bay. They try to retaliate at once and even Ava wants to do the same. But Michael knows that Luther would never back out on a deal. He knows something fishy is going on and wants to wait out the whole fiasco. However, he has turned weak now. He doesn’t feed and he believes that of all the perks that the virus brings with it, there could be a chance that it is actually terminal. We’ll get back to what this means for the Bloods, but for now, let’s talk about that coup.

Ava, who had been a staunch supporter of Michael and was the one who actually turned him into the leader of the Bloods, wasn’t happy about the intervention of Danika in their group. She was also bothered by how much influence the new girl had over Michael. Before her, he was clear-minded. He was entirely focused on getting justice, security and equality for the Bloods. He was fierce about his approach and was ready to do whatever it took to serve the cause. However, after Danika, he became distracted. He listened to her more and more, turning towards docility and defence rather than being violent and offensive.

He had already shown the weakness of character, but when he showed he wasn’t doing well physically either, she knew it was time for a change in the regime. She was never happy about the truce, and when the blood poisoning led to the deaths of thousands of Bloods, she decided to end Michael’s reign. Niklos must have contacted her during the time Michael was away with Luther. Since Niklos had voluntarily turned into a vampire, Ava knew that this was because he found the Bloods superior to humans, which means he would never back down from a fight, unlike Michael. 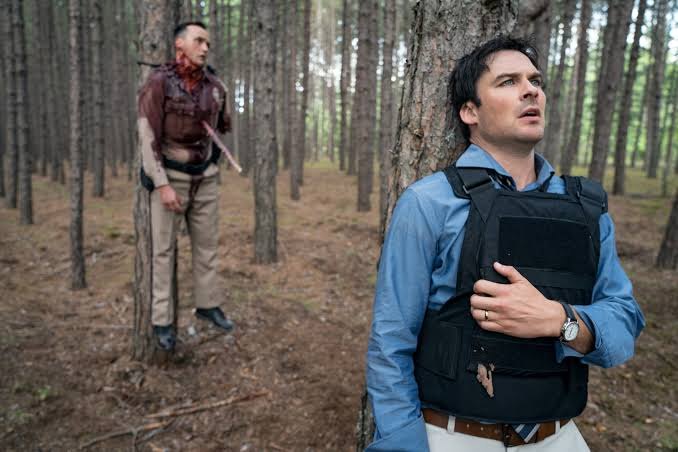 In the end, Niklos manages in not only taking over the leadership of the Bloods from Michael, but he also succeeds in overthrowing the human government. Senator Giroux has been captured and most probably killed. The only thing that the humans still have, as opposed to the Bloods, is numbers. The transformation is limited by the genetic factor, which means even if a lot of people turn into vampires, humans would still be in great numbers, and hence, would have a better chance at winning and surviving the upcoming war. Niklos wants to get this problem out of the way, which is why he has started working on the plan that turns every human into a vampire.

Four months later, his plan is in full force and the world is now effectively under the rule of the Bloods. Dr Luther Swann has taken the charge of leading the remaining humans into a rebellion against them. This marks a stark makeover for his character. Throughout the series, he was the kind of person who wanted to save people. He didn’t want to use a gun, even when it was for killing Bloods. He considered them people too. But now, in the final scene, we find him in battle mode.

This mostly has to do with the fact that his son has been taken by the Bloods. Des is the only immune person, yet. Niklos is keeping him prisoner because he doesn’t want anyone to find a cure. The boy also acts as leverage over Luther, in case he ever tries anything funny. Moreover, there is no sign of his ex-wife. Last we saw her; she was under the protection of Sasha’s people. But with her gone, Rachel’s fate, too, hangs in the balance. The only silver lining that Luther has is that his ex-wife and son are not dead.

Speaking of dead people, the body count in the finale rises considerably. Not only do riots erupt throughout the country, after the breaking of the truce, but some major characters bite the dust as well. Michael is executed by Ava’s followers. He succeeds in allowing Danika to flee, but she is killed by her own sister, Mila, who was never happy about turning into a vampire. She exacts her revenge, but her quest doesn’t end there. Despite being a vampire, Mila doesn’t count herself as one of the Bloods. She wants to kill them and this is what brings her to Luther, in the end.

In the next season, we expect them to join forces and share their knowledge on vampirism to fight a common enemy. It’ll also be interesting to see where Kaylee stands now. She had been a Blood supporter all through this. But now that the tables have turned, will she fight on the side of the humans? Of course, this depends on whether she herself has turned into a vampire or not. But that is not what we are worried about. The only thing we want answered is how is Jimmy Saint? He had escaped with Sasha’s daughter, tasked to protect her. Perhaps, in the aftermath of all that happened, he will find his way back to Luther and fight alongside him.