McClane: Everything We Know 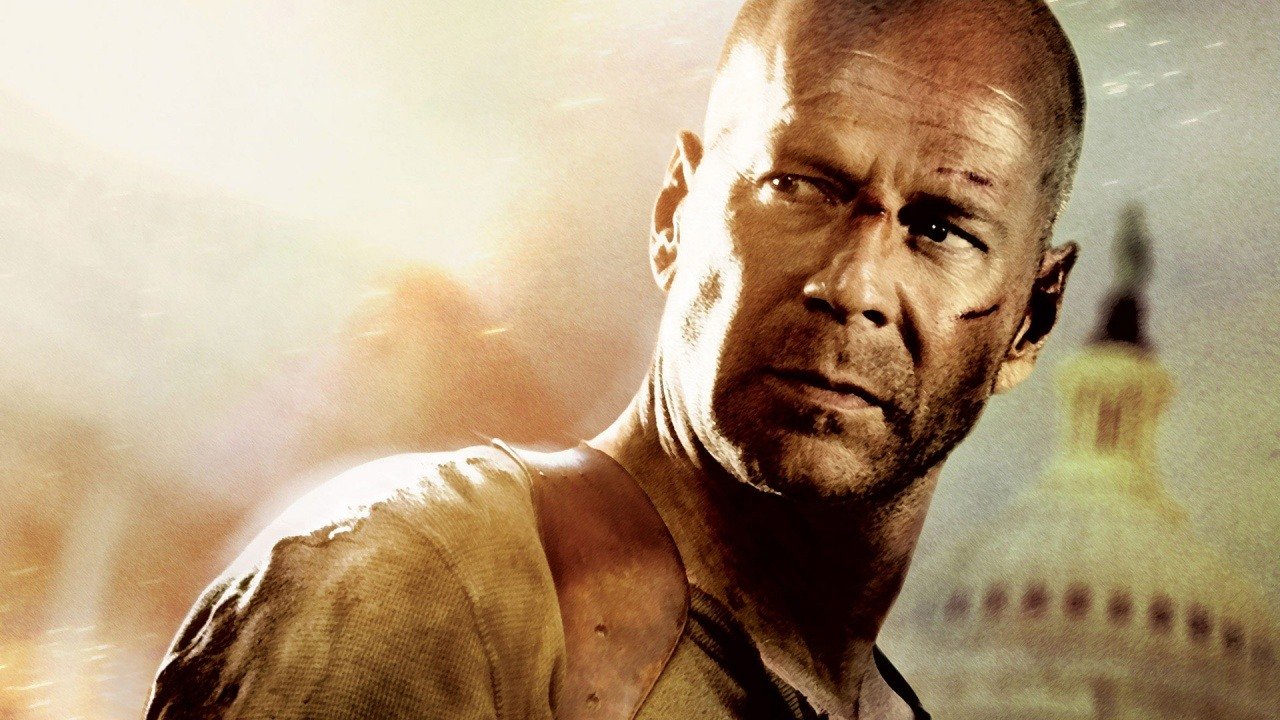 The ‘Die Hard’ franchise perfectly encapsulates all that a movie can be. The first ‘Die Hard’ was a masterpiece, a virtuoso creation in the realms of action cinema that continues to delight audiences even today. The second movie was a worthy sequel but understandably failed to live up to its predecessor.

From then on, the series gradually began its descent into mediocrity culminating in 2013’s dreadful ‘A Good Day to Die Hard’. Now with a sixth, and possibly final Die Hard movie in the works, what can we expect from the upcoming film titled ‘McClane’? Read on to find out everything we know.

Die Hard 6 Plot: What Can it Be About?

The upcoming sixth film in the franchise i.e. Die Hard 6 is titled ‘McClane’, and as the name would suggest is likely to put more of an emphasis on the character of John McClane than ever before. The new film will reportedly act as a prequel and sequel to the series by switching back and forth between the past and the present. The prequel scenes will reportedly feature John McClane in his 20s as a rookie cop, this time portrayed by a different actor.

However, before you get too mad, producer Lorenzo di Bonaventura confirmed that Bruce Willis will also feature front and center in his role as the older McClane. Now, undoubtedly the movie will have John face off against yet another terrorist group and their nefarious terrorist plot. However, we do not quite know what kind of terrorists will meet their end at McClane’s hand this time around.

Having already covered cyber terrorism in ‘Live Free or Die Hard’, I could see the series possibly feature a bioterrorism theme with some world ending virus that threatens to wreak havoc across the world. We can also expect the new movie to reveal a lot about John’s past, and it could be something of an origin story for this character that we all know and love. Given that ‘McClane’ will give us a window into John’s early days, Holly Gennaro is another character that could make her comeback.

Die Hard 6 Cast and Crew: Who Can Be Behind it?

American filmmaker Len Wiseman is lined up to direct ‘McClane’. Wiseman is best known for films such as ‘Total Recall’ and the ‘Underworld’ series.

As for the cast, Bruce Willis is set to return as the senior John McClane, with the casting for the younger McClane still yet to be finalized. Other actors we could see in the new film could be Mary Elizabeth Winstead and Jai Courtney, who could reprise their roles as John’s children Lucy and Jack respectively.

Die Hard 6 Release Date: When Will it Premiere?

Currently, there is no confirmation of a release date for ‘McClane’, or when it will go into production. As it stands, I expect ‘McClane’, or Die Hard 6, to release sometime in 2022 or later.

The one that started it all, the original ‘Die Hard’ came out in 1988 and instantly transformed Bruce Willis into a global superstar. The main plotline of the story follows Detective John McClane, an off duty New York police officer visiting his wife Holly Gennaro McClane at her office in Nakatomi Plaza. John and Holly are going through some marital troubles but must put their differences aside when the building is taken over by a group of East German terrorists led by the suave Hans Gruber.

Gruber and his gang of bespoke thugs plan to steal $640 million in bearer bonds from the safe, but find their plan in peril when John evades capture and takes it upon himself to foil the terrorists. Along with some help from his newfound friend, Lon Angeles cop Sgt. Al Powell, McClane must become a one man army to save his wife and people of Nakatomi Corporation from a hostage situation.

The main cast of Die Hard included action icon Bruce Willis as John McClane, British thespian Alan Rickman as Hans Gruber, actress Bonnie Bedelia as Holly Gennero-McClane and Reginald VelJohnson as Sgt. Al Powell. The movie was a monumental success, eventually earning a place in the United States National Film Registry and is widely considered to be one of the greatest action films of all time.

Merely two years after the first film, a sequel titled ‘Die Hard 2’ hit theatres amidst significant hype and anticipation. Just like the original ‘Die Hard’, the second movie takes place on Christmas Eve, this time in the city of Washington DC. John is waiting at Washington Dulles International Airport for his wife Holly’s plane to land when a group of elite mercenaries led by former U.S. Army Special Forces Colonel Stuart take over the airport and hold everyone hostage.

As John realizes what is going on, he once again sets about trying to thwart the terrorists’ plan to a free Latin American drug lord and dictator General Ramon Esperanza. Although not as culturally significant as the first movie, ‘Die Hard 2’ was still a thumping critical and commercial success.

The third movie, 1995’s ‘Die Hard with a Vengeance’ is set in McClane’s home ground of New York City. John McClane’s marriage has fallen apart, and his excessive drinking has caused him to be suspended from the police force. However John must get his act together quickly when a faceless terrorist who calls himself “Simon” (played by British actor Jeremy Irons) calls him and warns him of multiple impending explosions in the city unless John completes various riddles and challenges.

This time though, John is not alone as he is joined by Samuel L. Jackson’s Zeus Carver. Eventually, it is revealed that Simon is actually the brother of Hans Gruber from the first film, and plans to rob the New York Federal Reserve while John is preoccupied with his games. ‘Die Hard with a Vengeance’ received decidedly mixed reviews, despite doing fairly well commercially.

After a twelve-year hiatus, the series returned in 2007 with ‘Live Free or Die Hard’ (also known as ‘Die Hard 4.0’), this time featuring a much older John McClane, long divorced and now also estranged from his daughter Lucy. A band of high-tech cyber terrorists led by the prodigious Thomas Gabriel (played by ‘A Perfect Getaway’ star Timothy Olyphant). With the help of hacked named Matthew Farrell (‘Galaxy Quest’ actor Justin Long), McClane must tackle an entirely new threat the likes of which he has never faced before. With the nation’s security infrastructure and his daughter Lucy in Gabriel’s crosshairs, he cannot afford to make any more mistakes. ‘Live Free or Die Hard’ was a moderate commercial success, and managed to garner mostly positive reviews as well.

The latest movie in the franchise is 2013’s ‘A Good Day to Die Hard’. John McClane teams up with his son Jack (played by ‘Suicide Squad’ actor Jai Courtney), who is now a CIA operative working undercover in Russia to expose a high-ranking Russian official named Viktor Chagarin. The father son duo must put aside their differences and work together to keep deadly weapons grade uranium out of villainous hands. ‘A Good Day to Die Hard’ was received very poorly by audiences and critics alike but did manage to turn a profit.

While we wait for more news about ‘McClane’, you can watch the trailer for ‘A Good Day to Die Hard’ right here: