Is New York Prison Break: Seduction of Joyce Mitchell Based on a True Story? 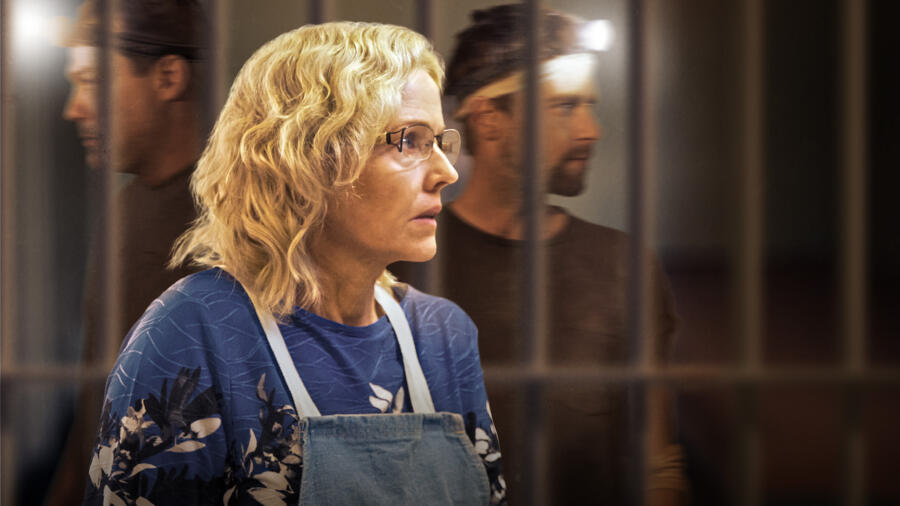 Lifetime’s ‘New York Prison Break: The Seduction of Joyce Mitchell’ follows the incredibly twisted tale of how a small-town mother became a national sensation owing to her hand in an escape unlike any other. After all, in what can be compared to the likes of ‘The Shawshank Redemption,’ it has elaborate schemes, heinous offenses, and dubious facility situations — most of which lead back to Joyce Mitchell. So now, since aspects like an unparalleled manhunt as well as manipulation are also included, let’s find out how much of this film – if at all – is inspired by actual events, shall we?

Yes, Lifetime’s ‘New York Prison Break: The Seduction of Joyce Mitchell’ is based on a true story. It actually profiles the 2015 jailbreak of Richard Matt and David Sweat from the maximum-security Clinton Correctional Facility in Dannemora, New York, with a specific focus on Joyce Mitchell’s hand in the matter. In the early morning hours of June 6, the two inmates – convicted killers on near life terms – were found to be unaccounted for, only for it to come to light that their planned getaway driver was prison employee Joyce. However, as depicted in the movie, she never showed up. 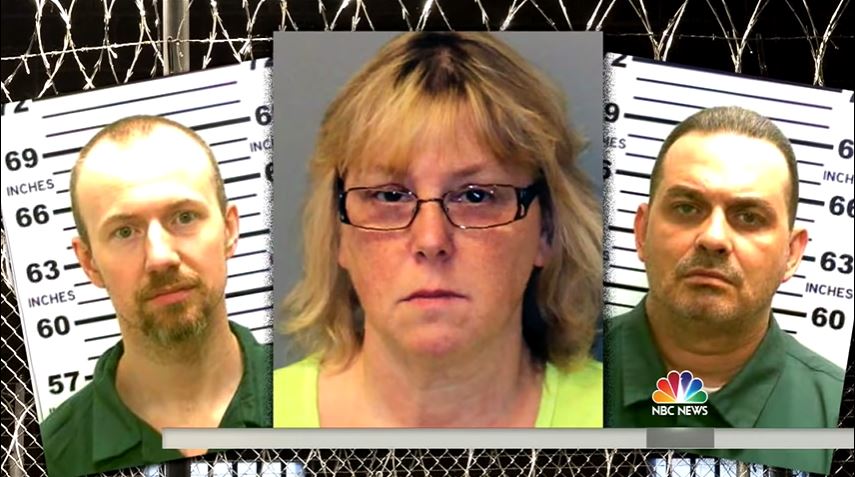 Going back to the beginning, as Joyce was seemingly restless and bored with her daily life when she started receiving attention from the convicts, particularly Richard and David, she couldn’t help but be flattered. What the facility seamstress didn’t know, though, is that the two men were close friends who’d set their sights on her as the pawn in their breakout plan, meaning that she didn’t mind getting close to them. She thus came to believe in their vision of the future for them all and agreed to assist by smuggling in several tools/weapons to help them breach the prison’s four walls.

Not only that, but Joyce was also very well aware of their intent to kill her husband Lyle, whom Richard referred to as “the glitch” in real life, after their escape so that the three of them could run away to Mexico together. As the movie illustrates, they didn’t want anything holding them back, yet when the time came, the seamstress could not go through with the plan the already convicted murderers had concocted. She didn’t use the incapacitation drugs they’d given her on Lyle, and neither did she arrive with a getaway car near the manholes they’d successfully dug over time as promised.

Although Joyce claimed that she never actually intended on showing up for Richard and David, on the evening their scheme was to unfold, June 5, she’d checked herself into a hospital complaining about chest pains. She was so nervous regarding the whole situation that it ended up affecting her health, but since nothing could erase what she’d already done, even if it was unwittingly, she was arrested on June 12. Nevertheless, having been forced to change their strategy, the two escapees were well on their way to Canada by that point, leading to a nearly three-week nationwide hunt.

Richard and David had separated due to their different objectives while on the run, around 18 days following the prison break, and as the Lifetime re-telling explores, it soon culminated in a fatal encounter and more convictions. On June 26, 2015, Richard was spotted in Malone, New York, where a confrontation with patrol officers resulted in him getting shot in the head and killed. Just two days later, David was found near Constable, New York, yet this time around, the ensuing chase only led to him being shot twice in the shoulder and taken into custody for good. 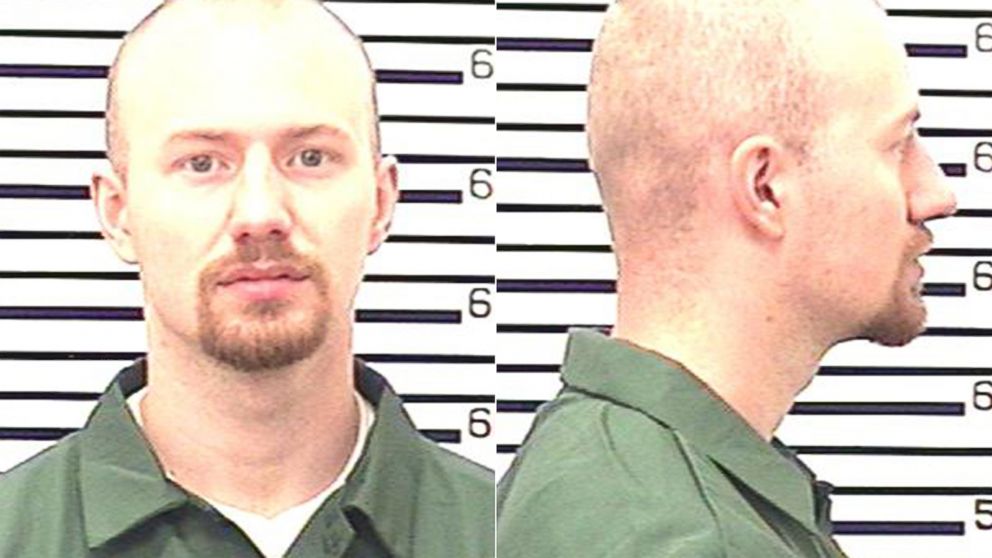 Eventually, David pleaded guilty to two counts of escape and one count of prison contraband, for which he was sentenced to serve an additional 3½ to 7 years in prison and pay nearly $80,000 in restitution. On the other hand, Joyce pleaded guilty to promoting prison contraband and criminal facilitation, receiving a 2⅓ to a 7-year prison sentence, along with an order to pay over $80,000 in restitution and more than $6,000 in fines. Therefore, it seems like almost everything portrayed in ‘New York Prison Break: The Seduction of Joyce Mitchell’ did transpire in real-life.