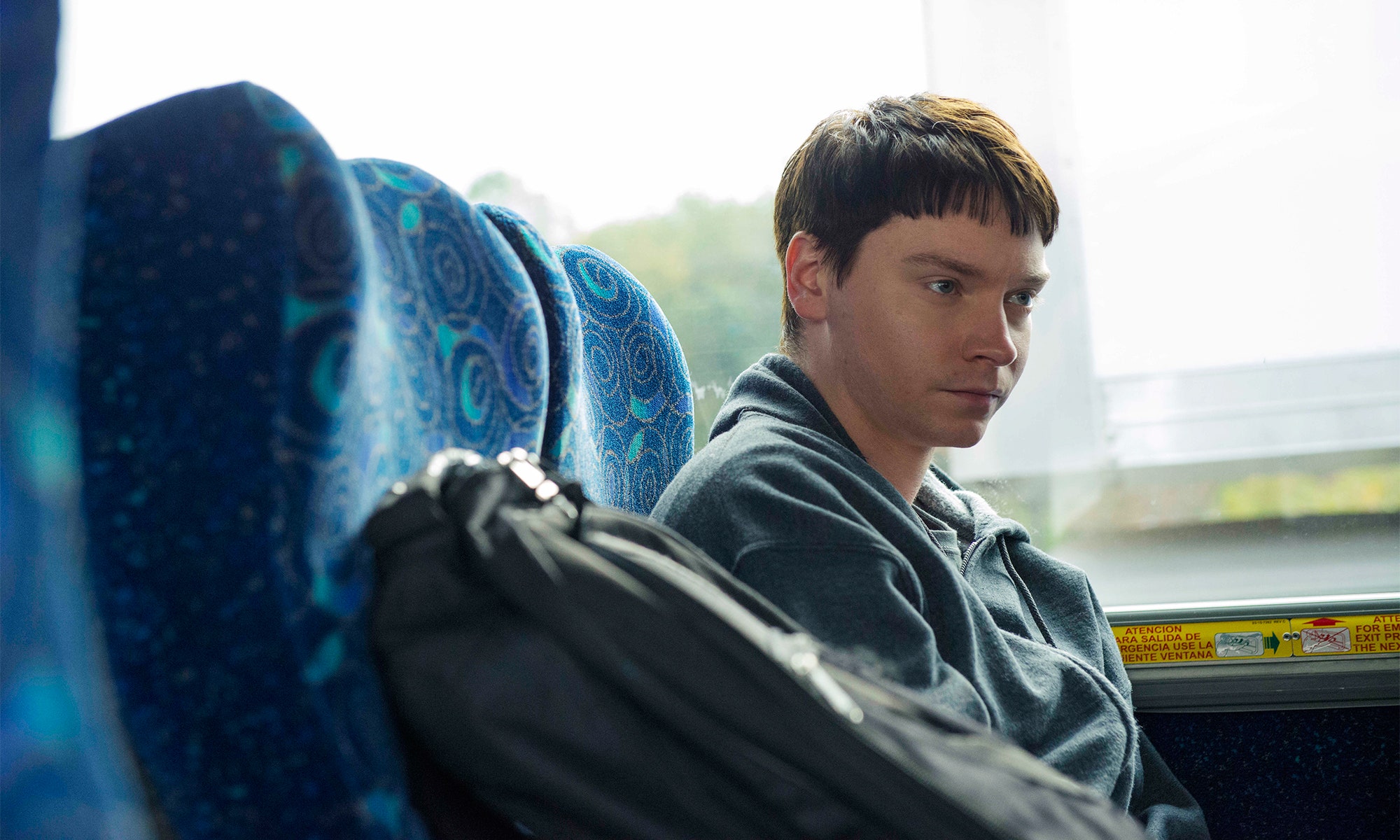 Hulu’s ‘The Act’ shines a light on Dee Dee Blanchard’s murder which baffled authorities, primarily due to the violence of the crime. Soon, cops suspected that her daughter, Gypsy Rose Blanchard, and Gypsy’s boyfriend, Nicholas Godejohn, were tied to the case. The duo had fled to Wisconsin, but the law enforcement caught up with them. Gypsy pled guilty to second-degree murder.

However, the charges against Godejohn were much more severe. Prosecutors contended that he’d started the murder plot, and both Nicholas and Gypsy agreed that the former had killed Dee Dee. Notably, Gypsy didn’t testify against him, and his attorneys tried to establish Nicholas had diminished capacity due to being in the autism spectrum and having an IQ of 82.

His trial started in November 2018 and concluded when the jurors came back with a guilty verdict. Nicholas was indicted for first-degree murder and armed criminal action. In February 2019, he was sentenced to life in prison since prosecutors had refused to seek the death penalty. Despite requesting leniency for the latter charge, the judge sentenced him to 25 years of imprisonment, to be served concurrently. He noted that it was essentially irrelevant as Nicholas was to spend life in prison. Curious to find out where he is now? Here’s everything we know.

In 2019, it was reported that Nicholas was incarcerated at the F.R.D.C. or Fulton Reception and Diagnostic Center. It is a maximum-security prison run by the Department of Corrections. The prison is in Callaway County. However, going by the latest information, it appears that Nicholas has been moved to the Potosi Correctional Center, which is in the unincorporated Washington County near Mineral Point. It is also a maximum-security prison that houses death row and high-risk male inmates. Check out Nicholas’ latest prison records here. Born on May 20, 1989, Godejohn is currently 31 years old.

Notably, Godejohn opened up about how he feels regarding the murder and his relationship with Gypsy at the time. He told ABC News, “She was basically the mastermind behind it all [and] I was basically a hired hitman in its own weird sense. I loved Gypsy to the point where I would … do anything for her. I’ve proven that with what I did. Unfortunately, because of how far I went, I feel as if she’s betrayed me. I feel that she’s abandoned me.”

Nicholas still seems somewhat hung up over Gypsy. He’s said to Cosmopolitan, “Those five days where I was physically with [Gypsy Rose], those five days were the most intense and magical and awe-inspiring days I’ve ever had. From the very beginning, I just knew we were soulmates….I was going to get a job, start looking for an apartment… I’d probably end up marrying her and having children with her. That’s something I’ve never had with someone else. I’ve never, ever had it, and to this day, she’s the only one I’ve had it with.” In the meanwhile, Gypsy seems to have moved on and has announced her engagement to Ken, who started as a prison pen pal.

Currently, there is a petition at Change.org calling for a drastic reduction in Nicholas Godejohn’s sentence since people believe that his diminished mental capacity should be considered. Moreover, they seem to think that if Gypsy’s gotten away with relatively lesser accountability, some leniency should be shown to Nicholas as well. [Cover Image Courtesy: Oxygen/YouTube]

Read More: Where is Gypsy Rose Blanchard Now? Is She in Jail?