Are Nick and Jess Get Still Together in New Girl? 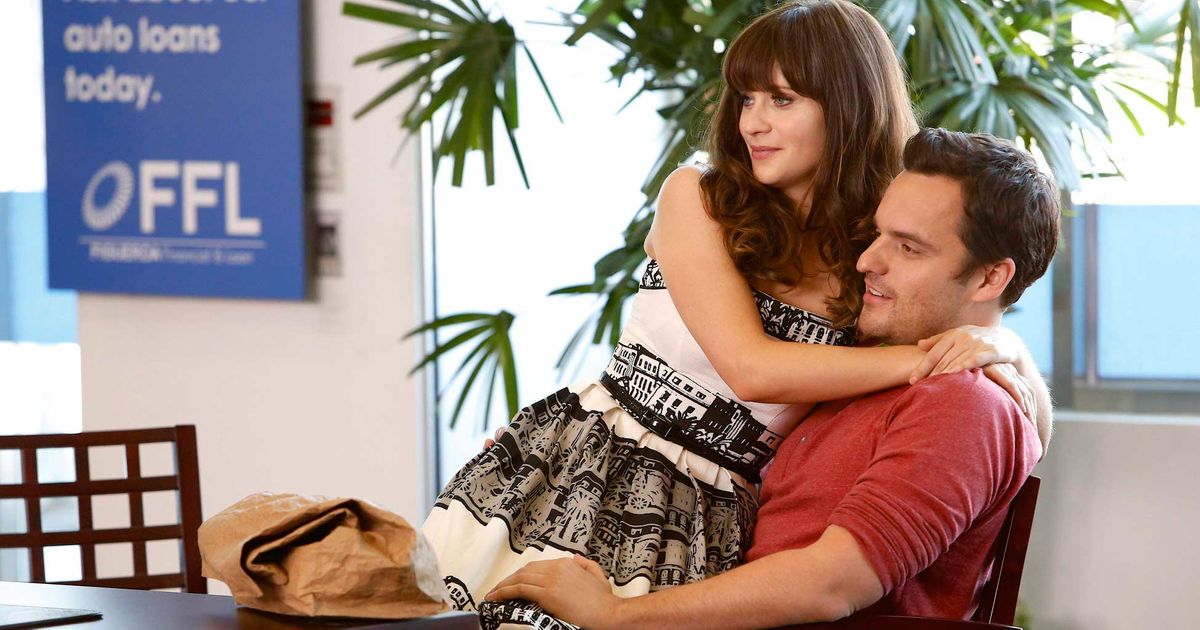 ‘New Girl‘ has teased us with the on-again-off-again romance between Nick and Jess. Although many shipped the two for a long time, and even more of them knew that Jess and Nick would probably end up together finally, the series has placed plenty of hurdles in their path. Nonetheless, we have seen friendship blossom to love, as chemistry has given way to concrete feelings. From the time Nick and his flatmates sing to Jess after she’s stood up on a date, the two have only hit various milestones in their lives, while being there for each other when needed.

Speaking of the final note their relationship ends on, Zooey Deschanel commented to USA Today, “I kind of always thought that maybe they wouldn’t end up together and maybe there would be more of a bittersweet sort of ending, but this is more on point with the romantic comedy direction the show flirts with. I think (either) could make sense, but I know they wanted to make the fans happy.” Fans must have a pretty good understanding from this quote that Jess and Nick do get together in ‘New Girl,’ but we’re here to trace their relationship and tell you exactly how the two get on the same page about spending their lives together.

Do Nick and Jess End Up Together? 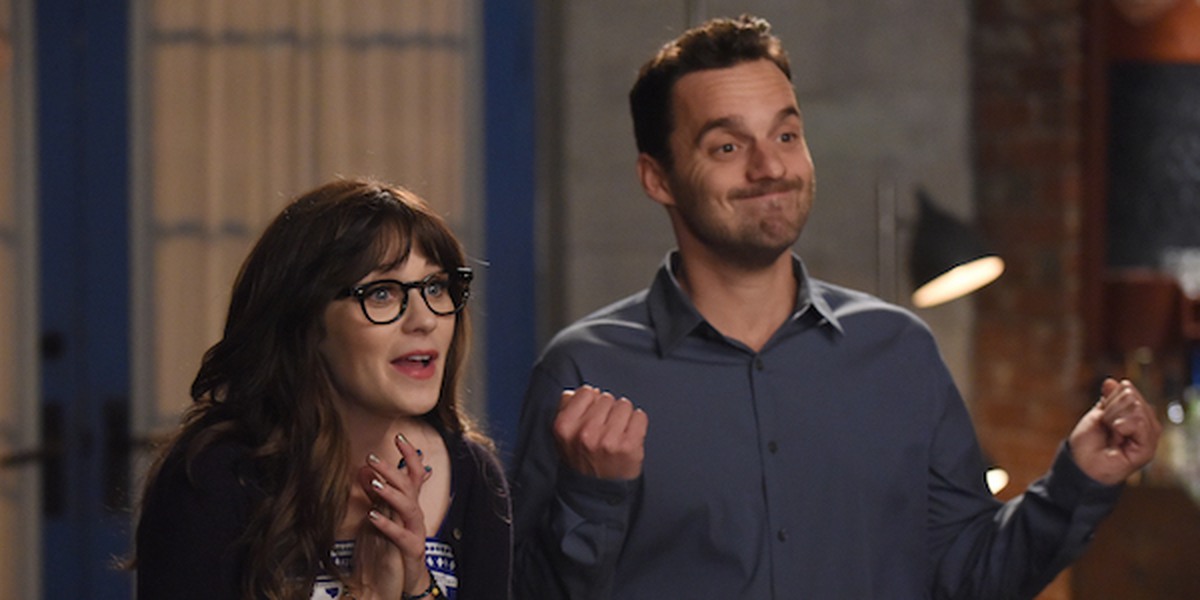 Initially, Jess and Nick are just housemates – and the former understandably goes through a phase of casual sex minus emotional attachments after her boyfriend cheats on her. While both Jess and Nick are with different people, she meets Sam at Nick’s bar and starts catching feelings. Nick gets tangled in the situation when Jess uses him as an emotional outlet, which he doesn’t approve of. They inadvertently come face to face with the possibility that they have feelings for one another.

Being cheated on leaves Jess severely unconfident about herself, which is where Nick proves he’s a good friend, by gently lulling her in a wading pool. Around the same time, Angie – Nick’s stripper crush – enters the scene, causing the man to forget anything he might have felt towards Jess. It doesn’t last too long since the stripper deems the bartender too dull for her. Jess and Nick nearly end up kissing one time during a game, but the latter backs out. Of course, the situation is soon rectified when they share a passionate kiss in the hallway while Jess is still with Sam.

The two bond even more during an Indian marriage when they build an indestructible table. However, Jess and Sam’s relationship is not as durable when she tells him about what transpired between her and Nick. Sam punches Nick, and Jess makes her choice right there, comforting Nick instead of going after Sam.

Still, the two don’t end up just yet. Jess is drawn to Nick until she finds out he’s sleeping with his hot boss. There’s quite a bit of awkwardness between her and Nick, including another kiss, and some dancing around their feelings, till they finally go the distance – having sex. Another milestone’s a Thanksgiving e-card, but the rosy romance ends in heartbreak for the two. The writers addressed this at one point that they were worried about having gotten Jess and Nick together too soon, which is why the couple’s split was necessary.

Nonetheless, everybody agrees that Jess and Nick are perfect together – and thus, it is heartening to see them end up married in the show’s finale. How does this happen? Nick’s in a relationship with Reagan, but Jess’s father convinces her that Nick must feel the same way as she does. Jess takes a flight to LA to surprise him at a book-reading and confess her feelings. However, Nick’s premise rests on two central characters who aren’t meant to be. Jess takes this to heart and cancels her plans – instead opting to spend the summer in Portland.

Thankfully, the meddlesome Schmidt is helpful this one time and convinces Nick of what fans have already known – he loves Jess too. While ditching her plans, Jess hears ‘Time Of My Life’ on the radio, reminding her of the first night at the loft. It changes her mind, and she rushes back to the apartment despite giving up her key. As destiny would have it, Nick’s waiting there for her, and the two share a steamy elevator kiss.

Just so there are no doubts about where it leads – the season finale deals with the Nick-Jess wedding we have all been eager to see. There are some guffaws, including Jess scratching her cornea and needing an eye patch, and getting stoned, thus, shoving her face with cake. A pigeon poops on Nick’s suit, and Russell, one of Jess’s exes, returns to try and win her back. Naturally, she stays with Nick, and despite the many hurdles, the couple ditches their original wedding plans and have an impromptu but intimate wedding in the hospital lobby. Why are they in a hospital? Well, Winston’s wife, Ally, goes into labor. The final moments of the show go forward, and we see Jess and Nick as parents – meaning they make it together in life.

Read More: Do Elena and Damon End Up Together in Vampire Diaries?